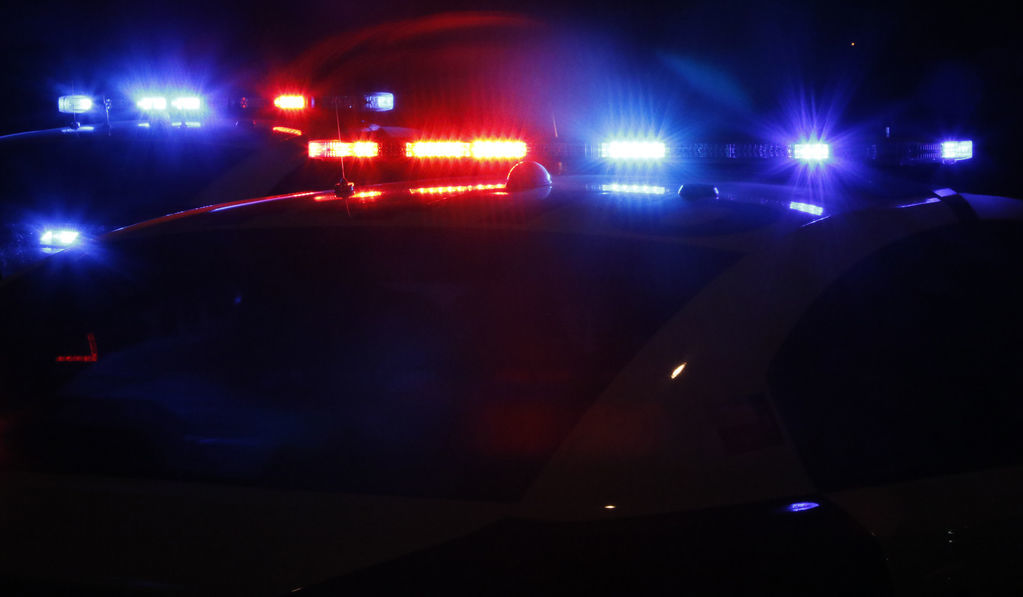 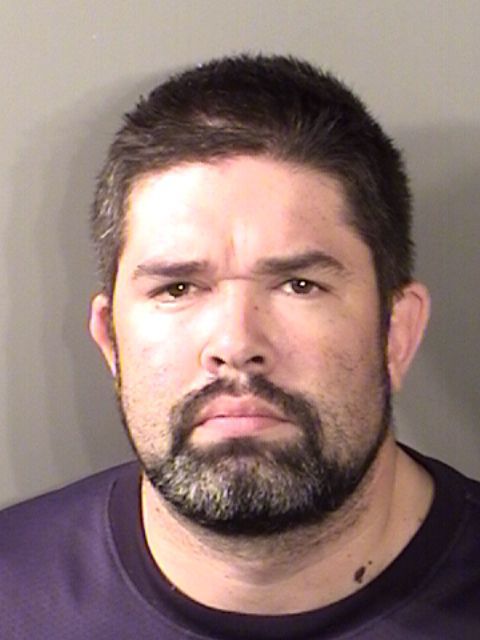 A warrant has been issued for the arrest of Denton lawyer Jason Van Dyke, who failed to show up Friday for a bond hearing in connection with a death threat he allegedly made.

Judge Coby Waddill granted a motion from the Denton County District Attorney’s Office to revoke Van Dyke’s surety bond, which was set at $1,000 after he was charged in September with a misdemeanor count of falsifying a police report with Oak Point police.

Earlier this month, the district attorney’s office received a statement from Tom Retzlaff, whom Van Dyke had sued for defamation, claiming Van Dyke had threatened to kill Retzlaff, prompting the hearing.

Friday’s hearing came with a heightened sense of security. Members of the public, lawyers and five bailiffs were in the courtroom. City Council member Deb Armintor, who had been subpoenaed in the case, was not present. Neither was Retzlaff. Armintor said she was sequestered in a safe room outside the courtroom.

The Denton County Sheriff’s Office indicated Friday afternoon that Van Dyke would not be pursued by authorities more aggressively than other citizens who have warrants on misdemeanor charges.

“The warrant for Mr. Van Dyke’s arrest will be handled just like any other misdemeanor warrant,” said Capt. Orlando Hinojosa, a spokesman for the sheriff’s office.

Van Dyke is a former attorney for the Proud Boys, which has been characterized by some as a hate group. He has made several threatening remarks on social media. Van Dyke made a profanity-laden Facebook post earlier this month directed toward Armintor, who posted screenshots of the post to her Facebook page.

Some of Van Dyke’s posts have included dialogue about the many firearms he says he owns. Others on social media have circulated photos purporting to show Van Dyke’s weapons collection.

During Friday’s hearing, which lasted about a minute, Van Dyke’s attorney told Judge Waddill that Van Dyke did not appear in court because he was not personally notified of the hearing.

The prosecutor objected, saying the attorney had been notified of the hearing.