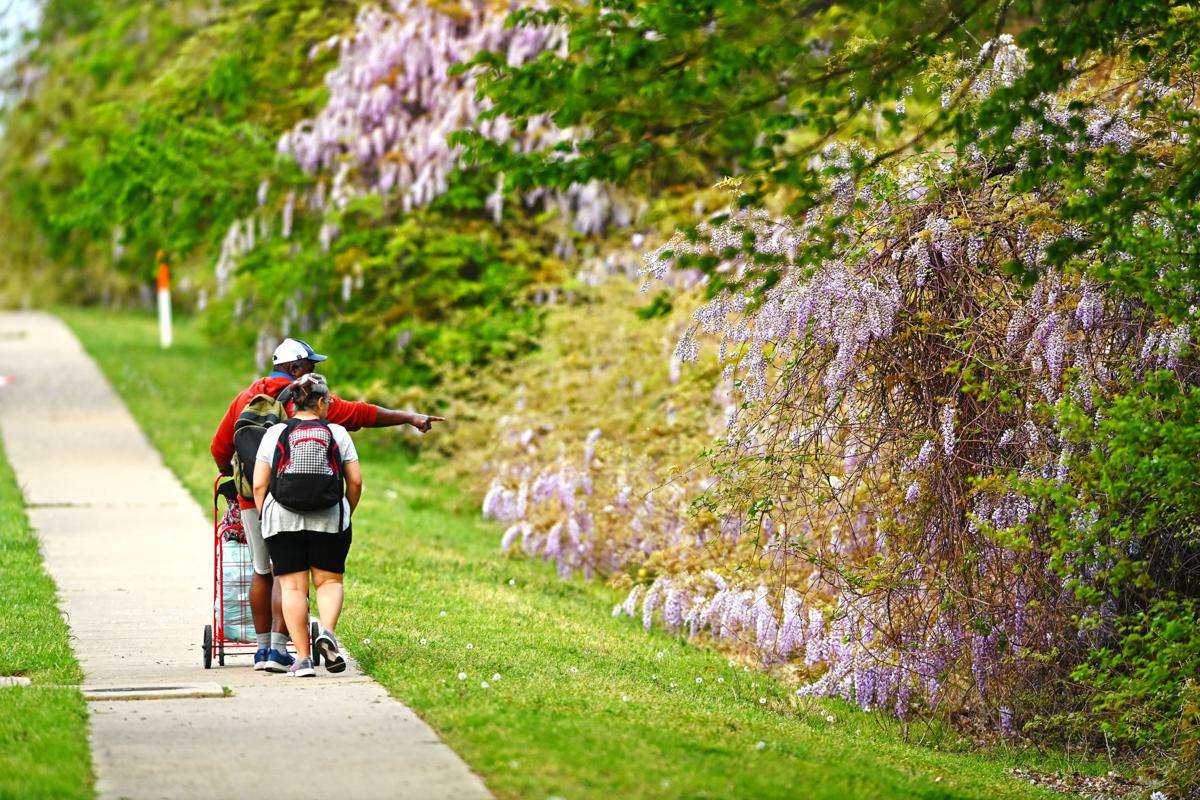 Folks admire the wisteria from the sidewalk along University Drive adjacent to the old Texas Woman’s University golf course on Sunday. 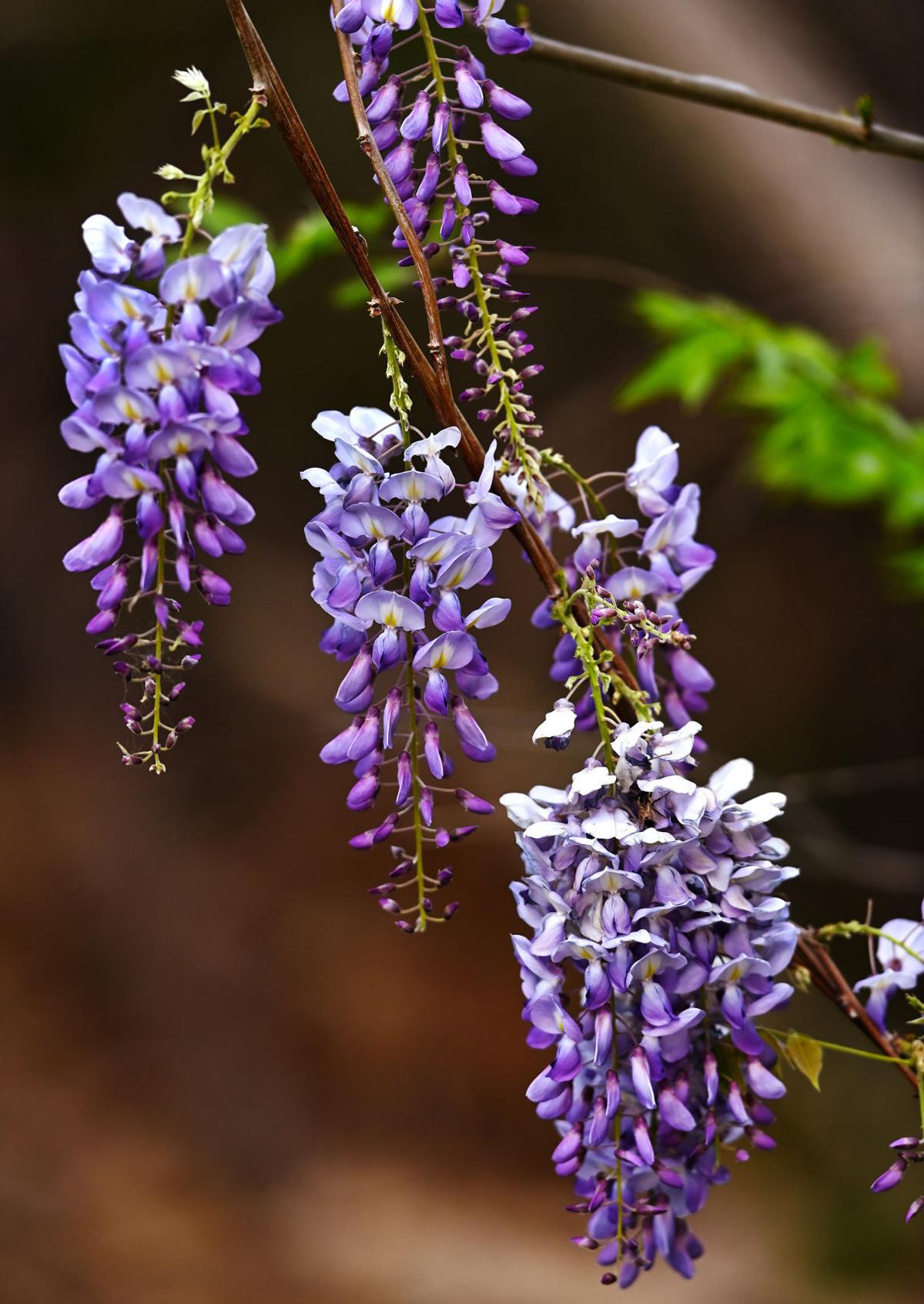 The wisteria is in bloom, as seen from the sidewalk on Sunday along University Drive adjacent to the old Texas Woman’s University golf course.

Folks admire the wisteria from the sidewalk along University Drive adjacent to the old Texas Woman’s University golf course on Sunday.

The wisteria is in bloom, as seen from the sidewalk on Sunday along University Drive adjacent to the old Texas Woman’s University golf course.

In a departure from April averages, Denton is due for a week of temperatures in the high 70s and low 80s, according to forecasts from the National Weather Service in Fort Worth.

Monday through Friday, temperature highs are forecast at 79, 81, 82, 85 and 85 while temperature lows are forecast at 63, 66, 50, 58 and 58. NWS meteorologist Allison Prater said that for the North Texas area, April’s historical average comes in at about 63 degrees, putting the upcoming week’s temperatures at well above average.

With the warming temperatures comes some associated heat hazards. In particular, Prater recommended watching out for overheating. According to the Centers for Disease Control and Prevention, symptoms can include a high body temperature, headache, dizziness, nausea and confusion, among others.

“When it gets to be increasingly hotter, we would recommend drinking enough water and watching out for heatstroke or heat exhaustion,” Prater said. “That’s usually for the summer months but it can apply in April.”

The NWS also predicts two chances for showers and thunderstorms throughout the week. A 20% chance of storms is forecast Tuesday night into Wednesday morning, with another 20% chance forecast Friday. Prater said those storms will be isolated and that — looking into next week — there could be another storm chance Sunday night into Monday.

Outside of any rain, conditions should remain cloudy until Wednesday, when skies are predicted to clear up. Temperature highs are forecast to stay in the low 80s at least through Saturday and Sunday, though historical averages suggest the warm-up won’t be around for much longer.

“I can’t say for sure if we’ll continue to have fluctuations or if we’ll see a general warm-up,” Prater said. “But generally for the Denton area, it’s going to be pretty dry for most of the week.”

Up-to-date forecasts for Denton and surrounding areas can be found at http://forecast.weather.gov.