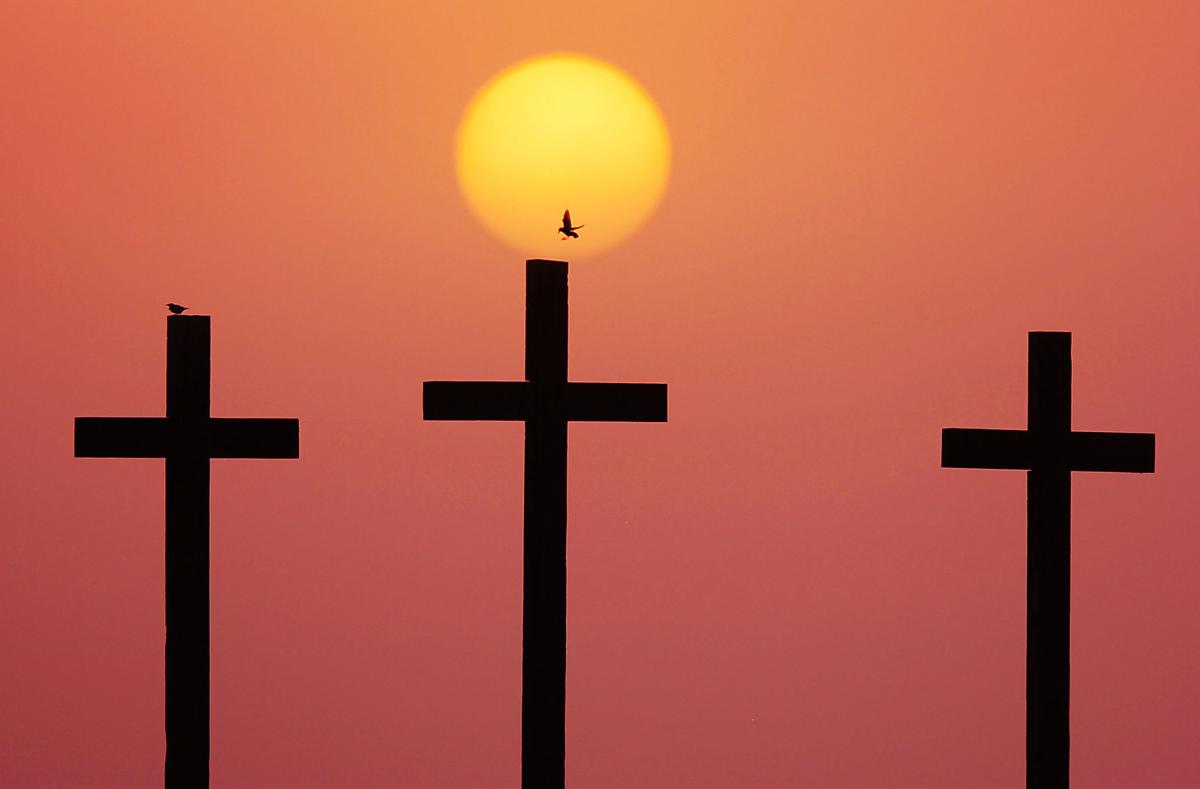 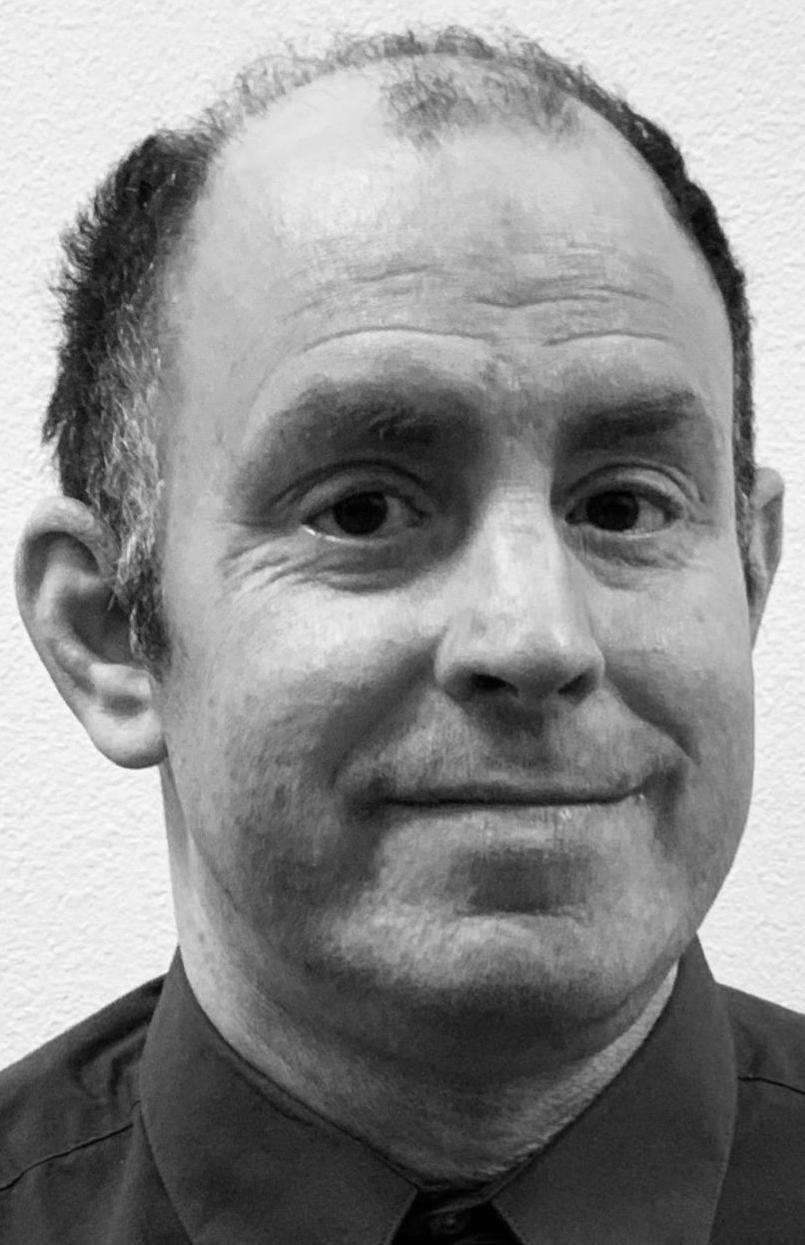 “I actually understood that sermon,” I once heard after a service.

“You did a surprisingly good job with that,” I have also heard.

Do you ever receive comments like that, comments that make you wonder, or that sting a bit? Do you ever give them?

“If you’d lose more weight, you might have more luck finding a significant other.”

Sometimes the comments are even more direct: “You will never amount to anything.”

Comments like these leave a mark. I don’t know who coined that old adage that “sticks and stones may break my bones, but words can never hurt me.” Whatever world they were living in, it wasn’t the real one.

The importance of words is a recurrent theme in the Bible. God creates through speech, and the first power God gives to the Adam, the dust-creature, is the power to name. When God becomes flesh and dwells among us in Jesus the Christ, it is as the incarnation of the logos — the word.

In the epistle of James, speech is one of the three essential marks of true religion. The first is care for widows and orphans, society’s most vulnerable. The second is “to keep oneself unstained by the world,” a kind of purity, not unquestioningly adopting the values of the surrounding culture. The third concerns our speech. “If any think they are religious, and do not bridle their tongues but deceive their hearts, their religion is worthless.” How we speak gets to the very heart of who we are and who we are called to be.

James uses the metaphor of fire to talk about our speech. The tongue is a fire. It is small but has great power and potential. Once loose, it is difficult to control.

If our speech is like fire, then social media often functions as an accelerant. Social media does not depend on the context of an actual relationship, and words posted or tweeted can burn down a career faster than ever before.

The destructive potential of language highlighted by James is probably most evident in our most intimate relationships, however.

John Gottman is perhaps the world’s leading authority on marriage. In observing couples fight in his so-called Love Lab, Gottman can predict with a high level of accuracy whether they will eventually divorce. He pays particular attention to the language used in the marriage. It is not whether a couple fights, but how they fight, and what they say when they do.

Gottman suggests contempt is the single greatest predictor of divorce. Contempt is sulfuric acid for love. It is the poison of which James speaks.

These days our politics seem to be increasingly dominated by a politics of contempt. It is evident in the name-calling, the antipathy, the disdain. It is not simply the fact that we disagree — that’s normal in politics as in marriages — rather it is that more and more we are content to question our opponents’ motives and impugn their character. I don’t for a minute think that all parties are equally guilty in this regard, but to say that not all are equally guilty is not to say that any are innocent. And if contempt predicts divorce in marriage, what does it do in a community, what bonds does it dissolve, what trust does it erode, what damage does it do?

James would seem to suggest that we should be increasing our blessing and decreasing our cursing. What he says about wisdom would seem to apply to speech, namely that it should be “first pure, then peaceable, gentle, willing to yield, full of mercy and good fruits, without a trace of partiality or hypocrisy. And a harvest of righteousness is sown in peace for those who make peace.”

Using different language, Gottman suggests that healthy relationships need at least a 5-to-1 ratio of positivity to negativity. Even during conflict. The antidote to contempt is to build a culture of appreciation, to build each other up rather than tear each other down, to radiate blessing rather than curse.

THE REV. CRAIG HUNTER has been the pastor of Trinity Presbyterian Church in Denton, an inclusive congregation, for more than 12 years. He can be reached at craig@tpcdenton.org.