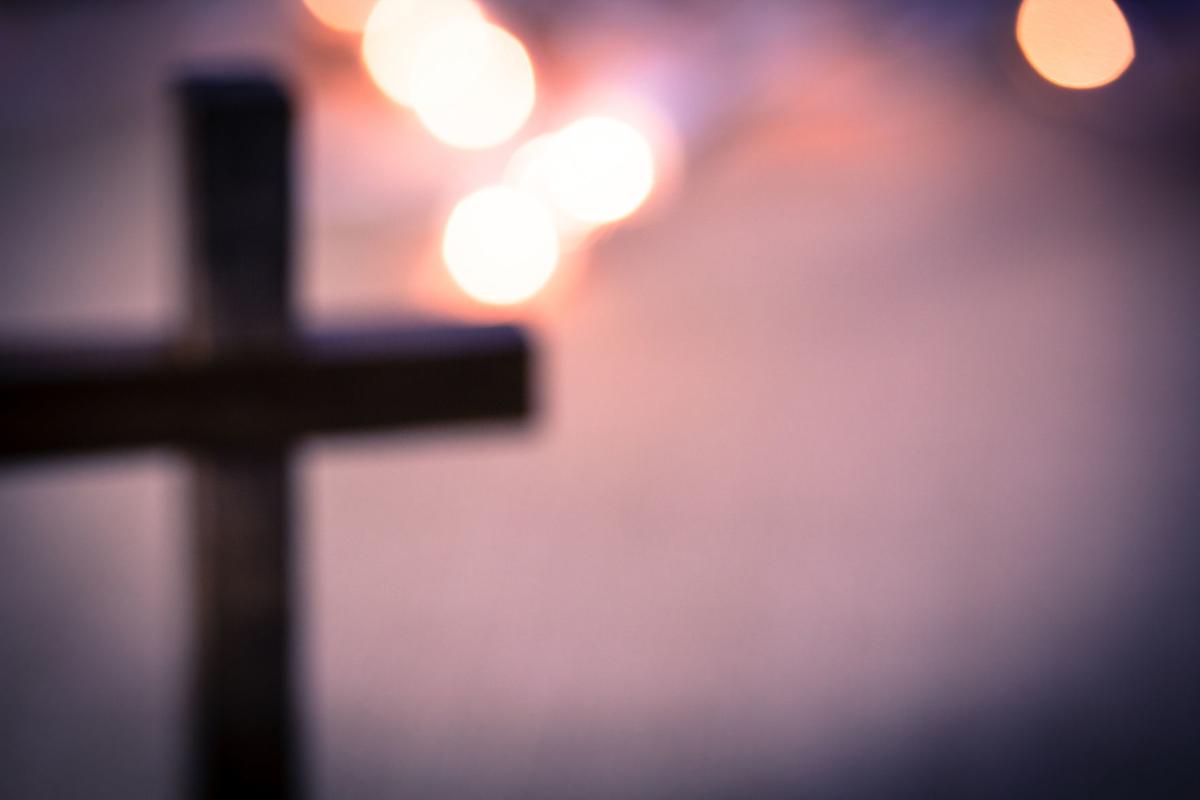 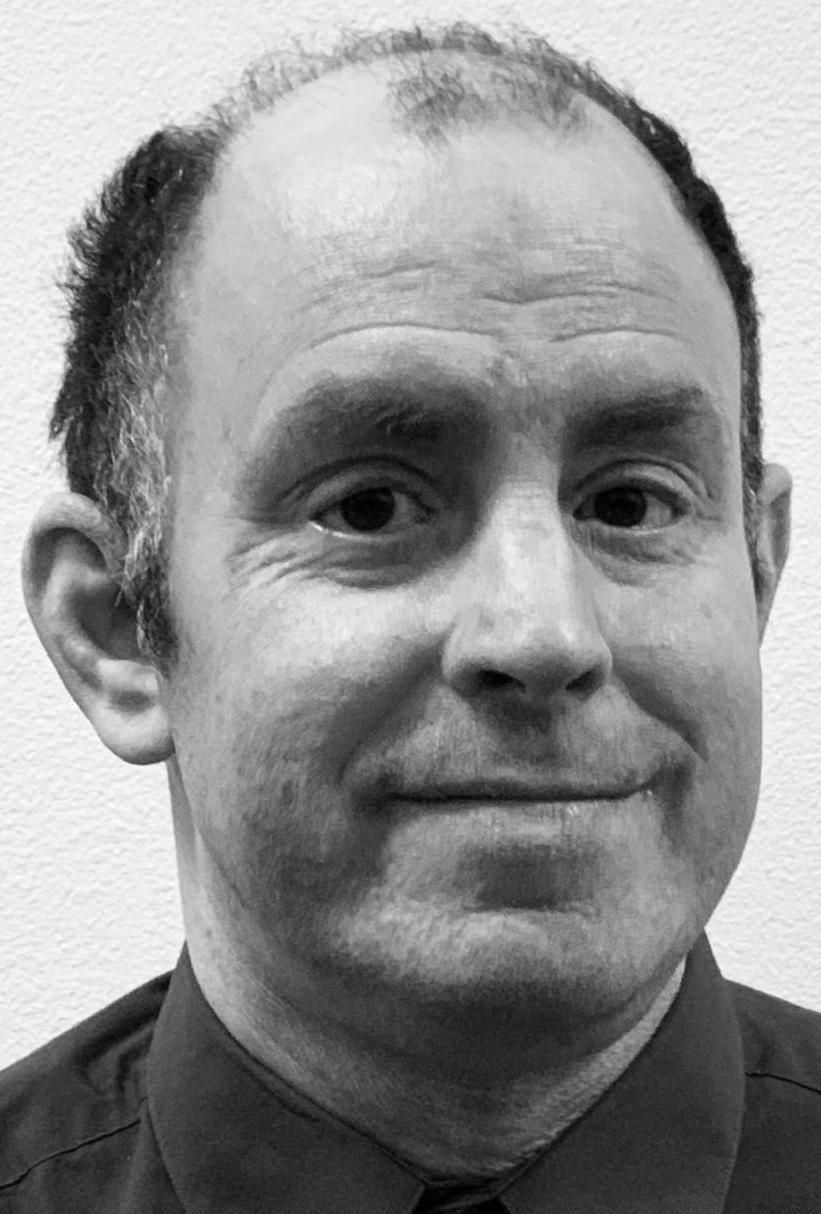 I went to the Denton County Jail recently to visit one of my church members who has been imprisoned there for a year.

Every time I visit, I am struck by who is and isn’t allowed to visit. Parents, children, family, close loved ones are all excluded and can communicate only through video conference. They are not allowed to come or to visit. The only reason I am allowed to visit is because I am clergy. Even so, we were separated by glass, and we had to speak through a telephone.

Many people in detention go through weeks, months and even years without ever having the chance to give or receive a caring touch. They experience what psychologists sometimes call “skin hunger” or “touch hunger.”

Touch is one of the most basic human needs. Despite warnings from the United Nations, from researchers, from mental health organizations and others, an estimated 80,000 to 100,000 people are held in solitary confinement — including juveniles and the mentally ill. Some spend long periods of time in isolation.

Today, prisoners are some of our society’s most obvious untouchables. The inmate I was visiting is guilty of nonviolent offenses. If and when he is transferred to prison, at least there he will be able to receive in-person visits.

Decades ago, American psychologist Harry Harlow conducted ethically questionable but famous experiments with infant rhesus macaque monkeys. He separated them from their mothers and gave them the option of two inanimate surrogates — one made out of wire and wood, another covered in cloth.

The monkeys overwhelmingly favored the embrace of the cloth-covered surrogates, even though the wire surrogates were the only ones that held a bottle of milk. Harlow showed that people, especially children, need touch about as much as they need sustenance.

Yet even apart from those people stigmatized as untouchable, there are others who are untouched. There are children in our communities who experience a loving touch all too rarely. More commonly, many of the elderly, particularly those living in nursing homes or without nearby families, go through days or weeks or longer without giving or receiving a hug, a kiss or a massage.

The problem of touch deprivation extends even beyond those demographics, however. As our lives increasingly become centered on screens, and as we are increasingly concerned with keeping “in touch” in one sense, we are becoming more and more “out of touch” in another, more basic sense. Touch deprivation has become commonplace in our world.

In such an environment, where children 6 years old can be suspended from school for a kiss, perhaps it is no wonder that massage therapists are becoming more popular, as are hugging sessions. A cuddling shop even opened in Portland, Oregon, where you can pay $60 for an hour of platonic touch. It has proven wildly successful.

The New Testament of the Bible acknowledges the profound human need for touch.

“Put your finger here and see my hands. Reach out your hand and put it in my side,” Jesus says following his resurrection. “Touch me,” he says, in effect. “Touch me in my wounds, in my scars, in my places of vulnerability.” Nor is the invitation or need to touch only in this one post-Easter passage. In Matthew’s Gospel, the women touch the feet of the resurrected Christ. In Mark’s Gospel, it is the compulsion of the women to touch Jesus’ body that leads them to the tomb, where they are the first witnesses to the resurrection. In Luke’s Gospel, Jesus commands the disciples to touch him.

Indeed, much of what makes the God that Christians worship so odd is that in Christ, God is so touchable. Christianity is about an incarnate God, a God become flesh, a God who suffers in the body, a God who is touchable, vulnerable, from a child in a manger to a man hanging on a cross to a risen Lord who invites others, and us, to touch his scars.

Again and again, God comes into our midst. God moves into our segregated neighborhoods and segregated hearts, inviting us to touch and be touched in places of vulnerability that God makes sacred.

To the God incarnate in Christ, there are no untouchables. There should be no untouchables to Christians either. Christians should thus work to reform a prison system that routinely and systematically deprives prisoners of a basic human need.

THE REV. CRAIG HUNTER has been the pastor of Trinity Presbyterian Church in Denton, an inclusive congregation, for more than 12 years. He may be reached at craig@tpcdenton.org.