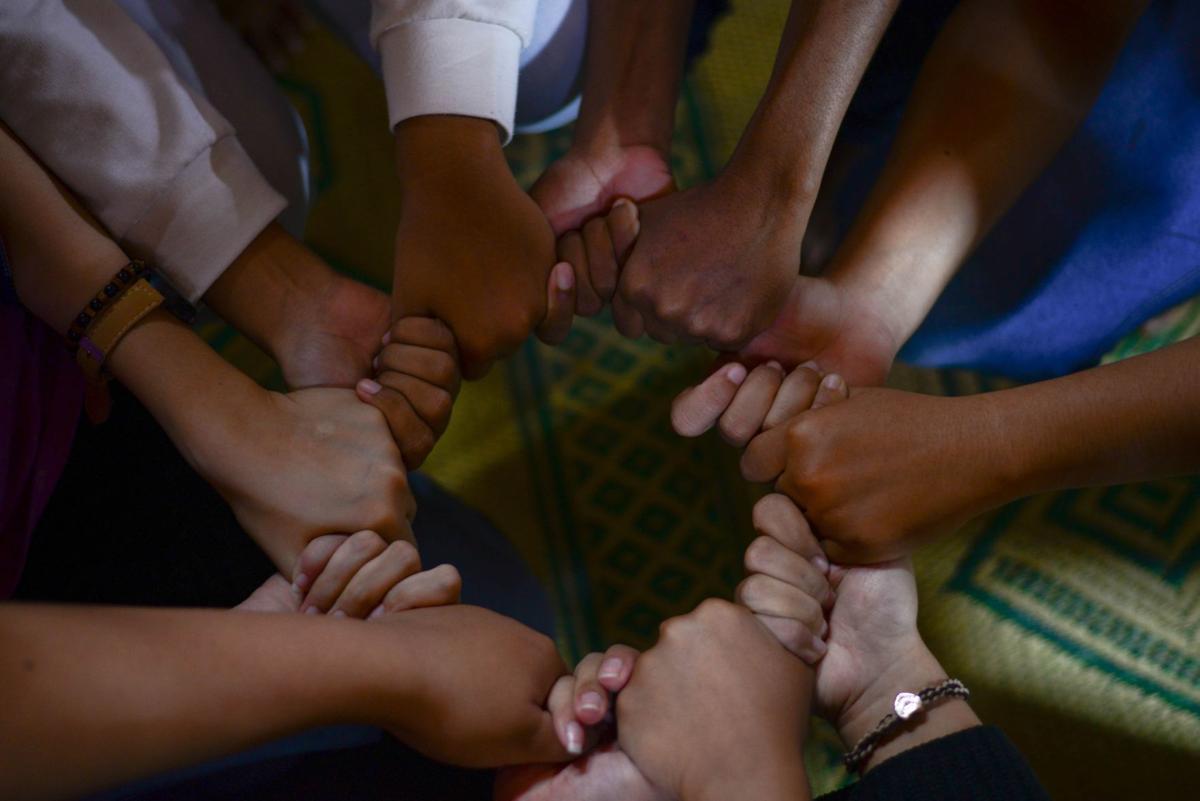 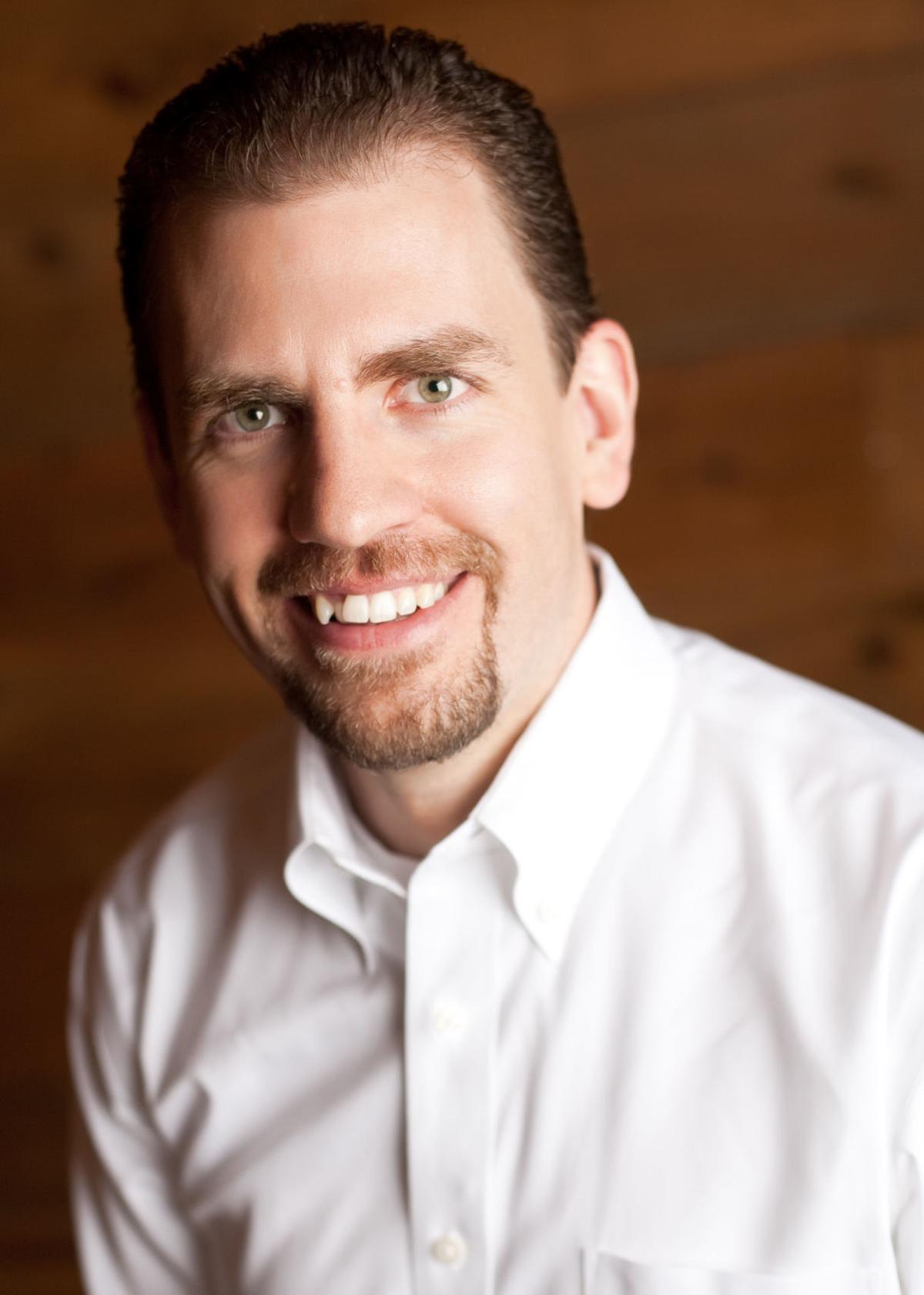 Sitting together at the dinner table last night, our family had yet another deep and heartfelt discussion on the topic of race unity. What, we asked each other, can we possibly do in addition to praying fervently for love and cohesion among people, to help further the progress toward the day in which we all become “even as one soul”?

Should we join the ardent protesters downtown on the Denton Square? How about making yard banners that say “We are all the flowers of one garden” or “Mankind is One”?

Well, my 15-year-old daughter, Tajallii, thought up the idea. First, she would choose a philanthropic organization dedicated to building bridges and healing racism, and second, she would offer her artistic services in exchange for contributions to this nonprofit.

We then decided to choose Faith in Texas, a nonpartisan, multiracial, multi-faith grassroots movement of people united in values working together to achieve economic, racial and social justice for all people.

We have now created a GoFundMe account titled “Artful Unity.” For the next two weeks, people can contribute to this, and at the end of that time, the top two contributors will each be gifted with a sketch or watercolor painting from Tajallii of a favorite person or pet. Maybe the contributor will choose a granddaughter who just graduated from high school, or the treasured best friend or the family dog or guinea pig. Tajallii will also do a random drawing from other contributors, and two of them will receive the same gift from her heart and her brush.

Finally, her 17-year-old brother talked about getting together with his soon-to-be MIT classmates to create an online version of the curriculum from a powerful workshop Tessy, my wife, and I participated in years ago called “A Dialogue on Racism,” which opened our eyes to its many facets.

Like so many others here in Denton and around the country, we feel almost powerless to stop the ongoing pain and frustration resulting from racial inequalities. But we believe strongly that giving up is never an option. May all of your efforts and ours fuse together into one mighty river, becoming an ever more lovingly and joyfully unified people. As Baha’u’llah, founder of the Baha’i Faith, stated, “The earth is but one country and mankind its citizens.”

VINCE BAUGHER is a member of the Spiritual Assembly of the Baha’is of Denton. Email him at decompression@charter.net. Facebook: Baha’i Faith of Denton.