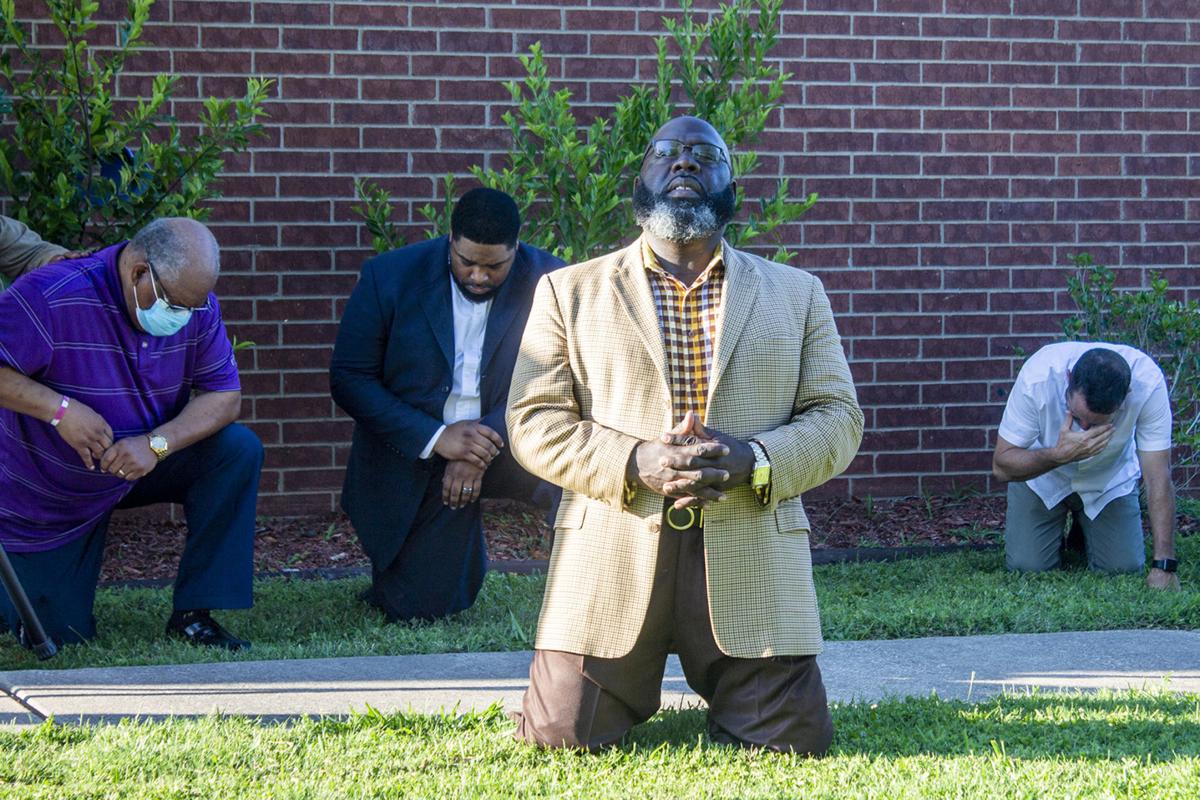 The Rev. Cedric Chambers, president of the Denton & Vicinity Ministerial Alliance, asks everyone gathered at a prayer service June 3 to “take a knee” in prayer for God’s grace and consolation in the aftermath of George Floyd's death. 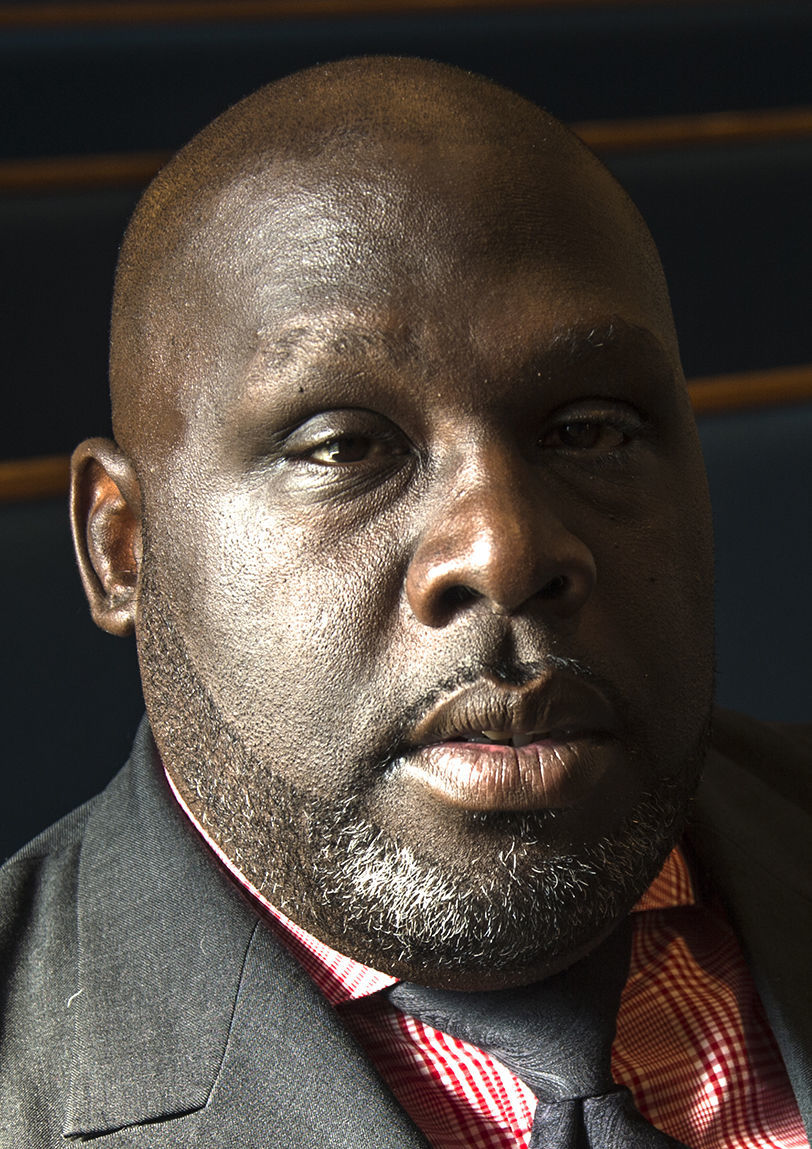 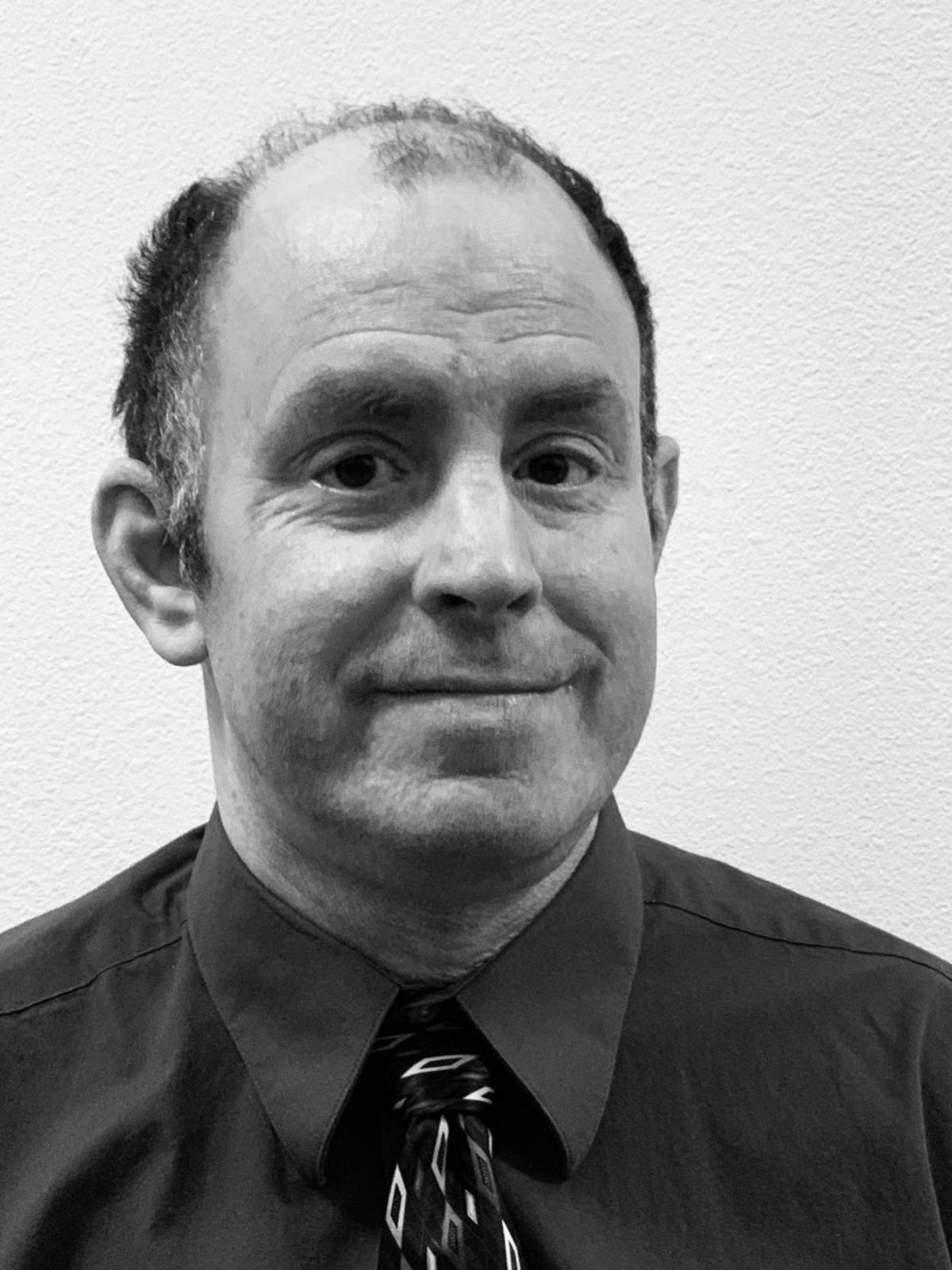 The Rev. Cedric Chambers from Mount Calvary Baptist Church has not been involved in the ongoing protests in downtown Denton, but he held a prayer service last week to bring people of different ethnicities together to pray.

“Until the hearts of men change, we’re going to forever deal with these same issues,” Chambers said. “Our job as pastors and spiritual leaders is to do our best to try and minister the Gospel so that hearts can be changed.”

Chambers said Denton has had racial problems in the past, but he believes the city is working hard to fix them. County officials recently decided to remove the Confederate statue from the downtown courthouse lawn.

The Rev. Craig Hunter from Trinity Presbyterian Church said while he is not always involved in matters of city and county government, he has noticed some of the issues Denton had with race relations and law enforcement.

“Denton has had some incidents with the police and [University of North Texas] personnel that is concerning and disturbing,” Hunter said. “I think there’s a need for more transparency. I’m especially passionate about the Confederate statue on the Square, so I’m encouraged that that’s coming down.”

Hunter said he has been paying attention to the national situation surrounding protests of police brutality as well.

Trump had federal authorities use tear gas and rubber bullets to disperse protesters near St. John’s Church in Washington, according to published reports, though the White House has said this was not the case. The president then took a photo holding a Bible outside the church.

“Most religious leaders loved it,” Trump said in an interview on Fox News Radio. “It’s only the other side that didn’t like it.”

Hunter, however, said he felt Trump’s photo and the circumstances surrounding it were an attempt to “co-opt Christianity to support oppression” and did not represent what Christianity stands for.

“There are movements in this country that are not new that blame the victims and blame the oppressed,” Hunter said. “Blaming the victims and lumping everyone together as some kind of looter or rioter — not to say they don’t exist — and to call for a law and order response is to miss the moment.”

Hunter said while the national and local situation is complicated, overall he believes our culture will see positive change.

“We are being called to, as a culture, to a long-overdue reckoning with our original sin as a country: the sin of racism,” Hunter said. “If we ignore that call, then as a Christian, that is a diminishment of our faithfulness.”