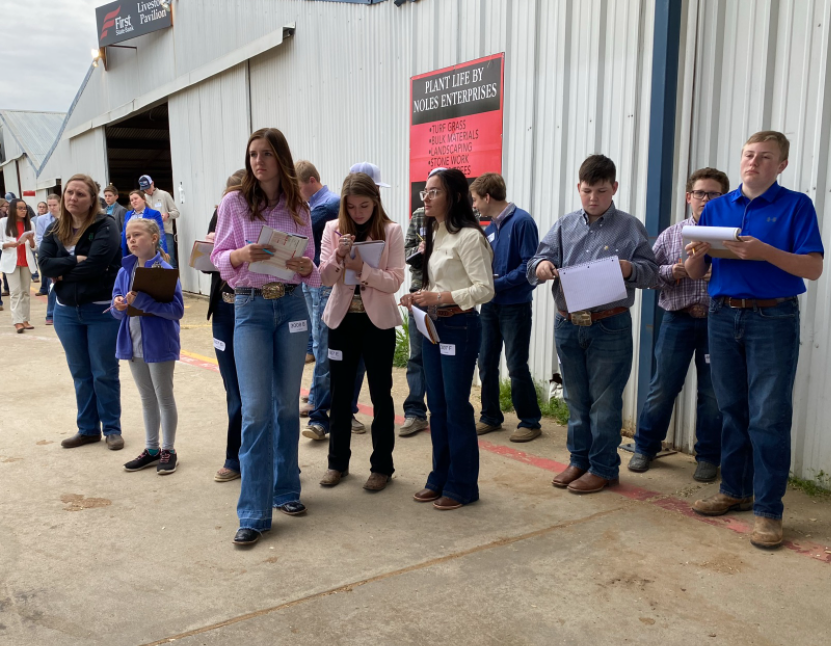 Pictured are 4-H livestock judging contestants. Youth from around the state competed last weekend in the practice contest, which is meant to prepare the teams for contests in their respective districts or areas. Over 100 youth registered for the event. 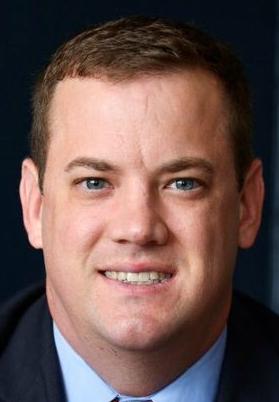 Youth from around the state recently competed in a livestock judging contest hosted by one of our Denton County 4-H clubs. The Ag Leadership Club hosted the North Texas Stockmen’s 4-H and FFA Livestock Judging Contest event which featured 4-H and FFA elements for youth. This practice contest will help teams prepare for district contests in their respective districts or areas. Over 100 youth registered for the event and were on site this past weekend.

The officials for the contest were provided by the Blinn livestock judging team. Freshman members of the team spent Friday night using animals for a workout and then volunteered on Saturday to help facilitate the contest and provide official results to coaches and teams.

Coaches for the Ag leadership livestock judging team are Daryl Real and Lindsay Utter. They, along with many other of the clubs members and volunteers, organized the event as a fundraiser and an opportunity for youth.

“This was the best contest we’ve been to all year,” said one of the coaches. Prizes for top placing teams included livestock canes, team banners and other prizes. Sponsors for the contest included Purina Animal Nutrition, Judge to Win, Lone Star Ag Credit and Purple Circle Magazine. In-kind donations were also received from North Texas Fair and Rodeo, where the contest was held, and Denton County Youth Fair, for use of pens and animals.

Teams traveled from as far as Gonzales County. The Top Senior Team was Sterling County 4-H on the 4-H division and Bells FFA was the top team on the FFA portion. In the junior age division Valley FFA was the winning FFA team and Wichita County was the winning 4-H team.

Livestock judging teaches youth about team work, public speaking and decision making. Youth judge eight classes of different livestock species and then give reason for their placing of different classes. The contest is scored and graded using a scantron participants fill out during the event. Each class is timed giving contestants 12 minutes per class.

“We want to do that contest again next year, the quality of contest and compliments we received were really good and encouraging” said local coach Daryl Real.