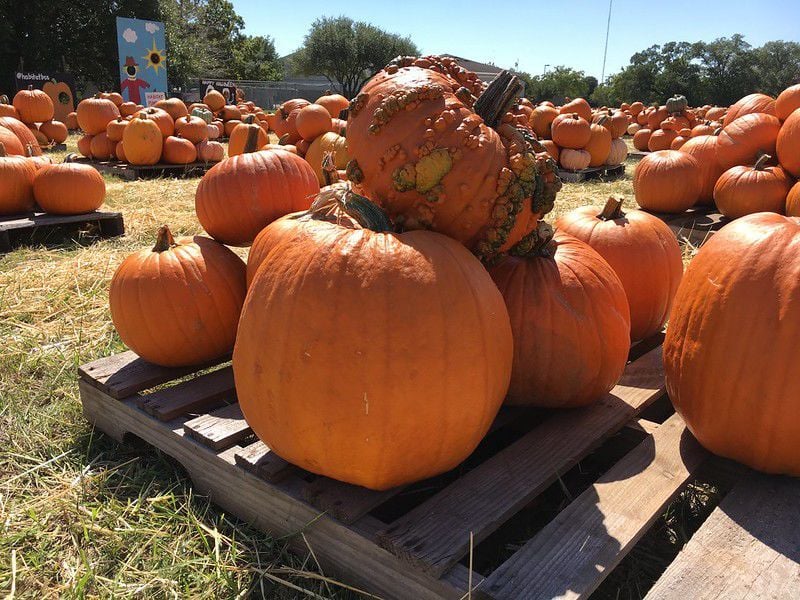 It takes a pumpkin about 75 to 120 days to mature. That could be up to four months! Patience is needed for growing this crop. 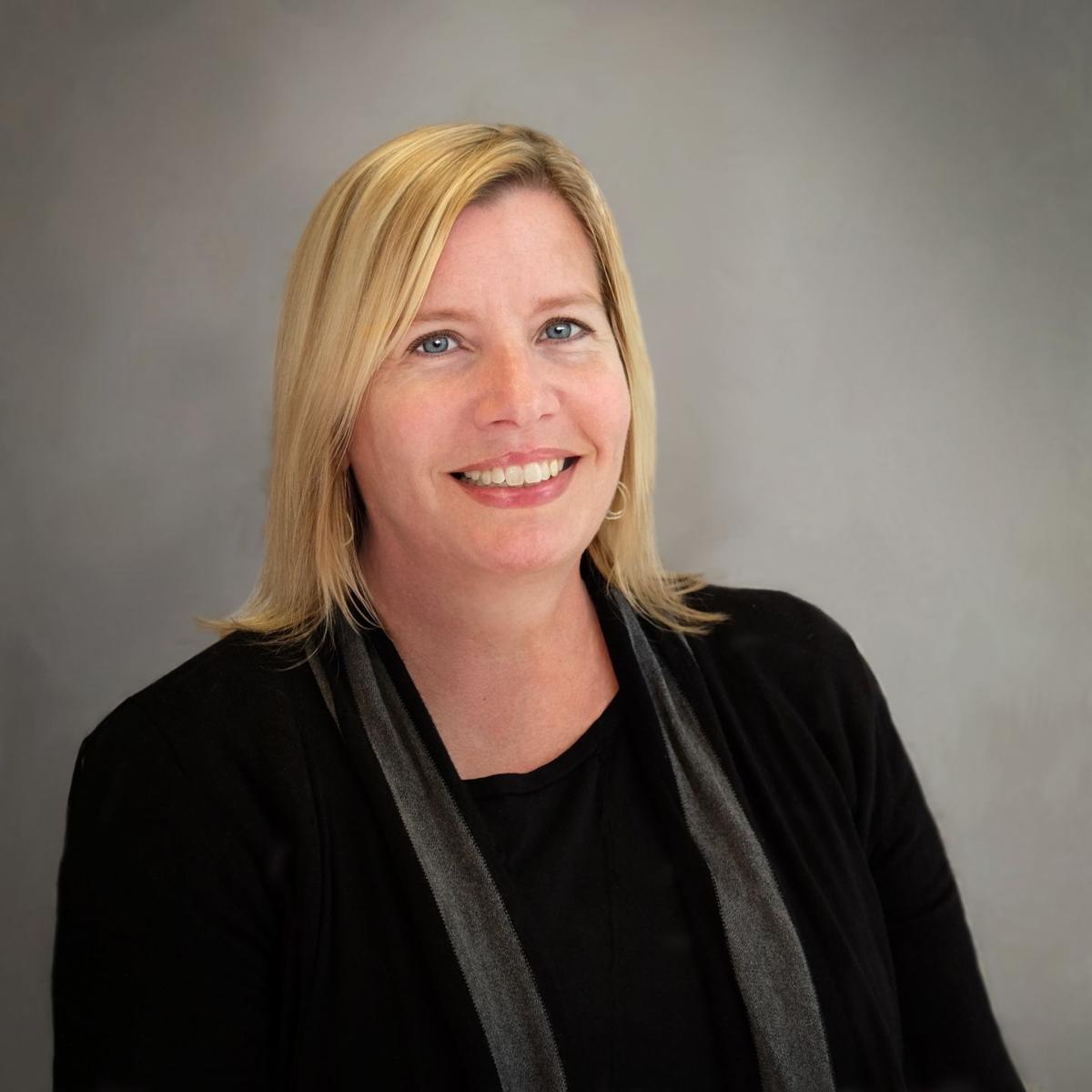 One of the cruel aspects of gardening is that things don’t grow when you think they should. For example, pumpkins are for the fall! Let’s plant pumpkins in the fall or late summer for harvest now! Nope, pumpkins are cold sensitive — they don’t even like cool-ish soil. They are so sensitive that anything below 50 degrees could result in chill injury.

Pumpkins are proud members of the cucurbit family. They want day temperatures in the 85-95 degrees Fahrenheit range (who doesn’t?) and night temperatures between 60-70 degrees Fahrenheit. It complicates things that we refer to some cucurbits as “winter” squash and others as “summer.” If it doesn’t grow in winter, what does it mean? Winter squash have a hard exterior when they mature, plus the fruits won’t get damaged by a frost. However, the plant itself will take a hit. Summer squash have a tender rind (unless you let them get out of control). Pumpkin is considered a winter squash.

It takes a pumpkin about 75 to 120 days to mature. That could be up to four months! Patience is needed for growing this crop. If you are just starting out growing pumpkins, I’d recommend going with a smaller one. The smaller pumpkins, like smaller tomatoes, develop quicker, so there is less time for everything to go wrong. Plus, they are sooo cute!

Some other cucurbits are squash, cucumber, watermelon, gourds and cantaloupe. This family boasts the most species used as human food. It makes sense when you consider how many different kinds of squash that we see this time of year. Botanically, pumpkins and squash are fruit, meaning the reproductive part of the plant that contains the seeds.

Horticulturally, we categorize fruits and vegetables by how and when we eat them: main course or dessert. Seriously — this is what I learned in college. Tomatoes are botanically a fruit, but horticulturally we consider them a vegetable. In fact, there is a Supreme Court case ruling that tomatoes are a vegetable. That sounds like a silly court case, but when it occurred, fruits were taxed and vegetables were not.

Most cucurbits need a lot of space due to their sprawling, vining nature. Using trellis or other structures can save space by making the plant grow vertical, but that doesn’t work for the larger fruits like pumpkins or watermelons. That is another reason to grow the smaller or miniature pumpkins.

Another trait of cucurbits is that they prefer to be direct-seeded. They can be transplanted into a garden, but they are one of the few crops that even I will direct seed. Sometimes I have even been known to indirectly seed. That occurs when I toss my old gourds and pumpkins into the yard to decompose. Of course, now I could put those in the yard waste container (for city of Denton residents) to be recycled (as long as they aren’t painted).

Squash and pumpkins will not always be “true to type,” which means that the seeds of the fruit may not create the same fruit. Don’t get all excited, it will still be a squash of some sort. But it may not taste good or have the same shape or color as the fruit it came from. This is because of cross-pollination. When growing cucurbits, sometimes diseases or other factors can create discoloration, which leads people to believe that their plant has cross-pollinated and hybridized.

Here’s my best explanation on hybridization. You have a pumpkin plant that produces fruit. The fruit is the pregnant mother who doesn’t change species. She will look the same every time she’s pregnant (all the fruit will look the same). However, the genetics of that offspring (which would be the seeds) could be different. You then plant those seeds, and who knows what you will get if they have hybridized.

Therefore, my suggestion is to eat those pumpkin seeds you clean out of your jack-o’-lantern rather than try to plant them. Pumpkin seeds are delicious when roasted and are a great source of potassium and protein.

Have a horticulture question? You can email, call, or now text our Master Gardener Help Desk at master.gardener@dentoncounty.com or 940-349-2892.

JANET LAMINACK is the horticulture county extension agent with Texas AgriLife Extension. She can be reached at 940-349-2883 or via email at jelaminack@ag.tamu.edu.