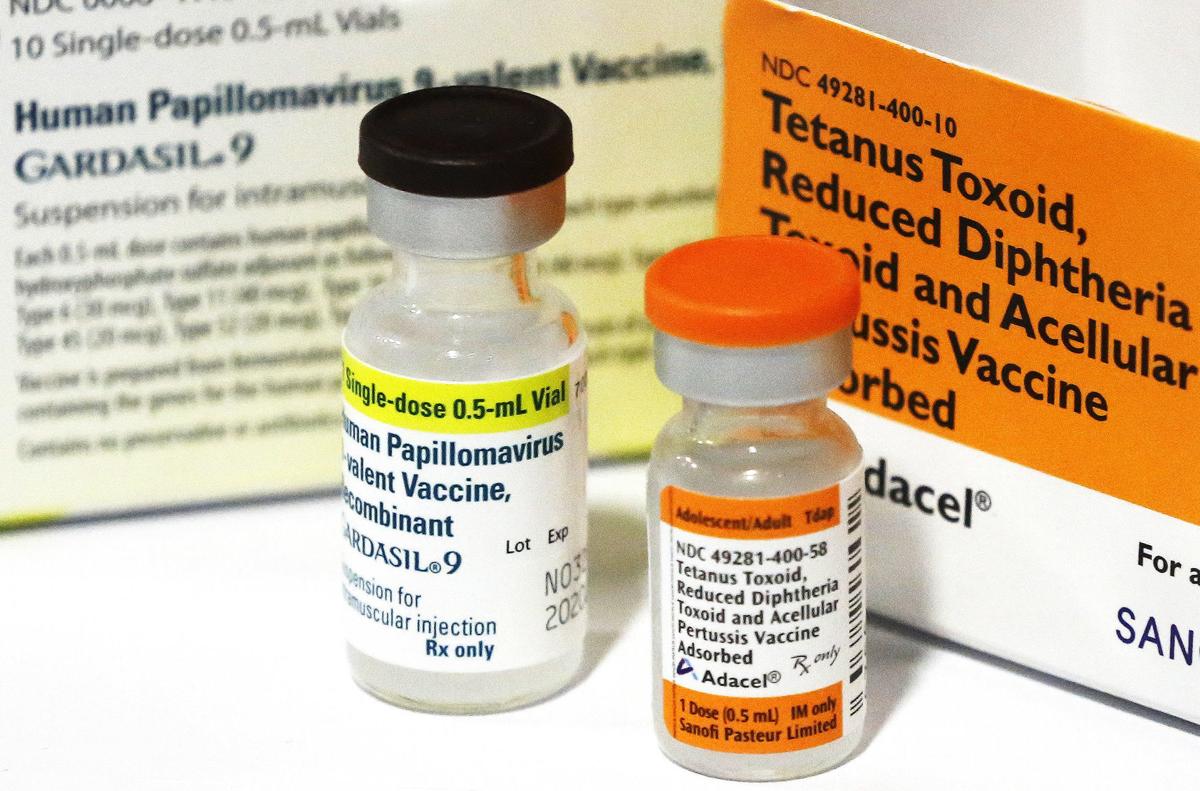 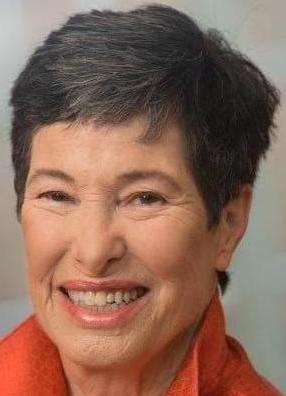 The donation comes amid a resurgence of some diseases in the region and a small but growing number of parents choosing not to vaccinate their children.

“It’s not very often you can make an investment with maximum return,” said Nicole Small, CEO of Lyda Hill Philanthropies. “Every kid that gets vaccinated is one that won’t get one of these cancers years later.”

The three-year project will work to educate health care providers about the vaccination, called Gardasil. It will also include a publicity campaign and amplify the work of state coalitions that advocate for increased vaccination.

Pediatricians will be equipped with electronic health records to better track vaccination opportunities in their patients, the American Cancer Society said.

Just 40% of Texas children aged 13-17 have received the complete vaccination, which includes two shots. That’s below the national average of 49% and ranks 44th of 50 states. The share in Dallas County is 36%, according to the Centers for Disease Control and Prevention.

“Vaccines are a public health success,” Huang said. “People forget what things were like before vaccines. In that manner, we are a victim of our own success.”

The campaign kicks off only days before the 13th anniversary on Saturday of the vaccination’s licensing by the Food and Drug Administration.

HPV is the most common sexually transmitted infection in the U.S. Most people who contract it won’t have any symptoms, but some strains can lead to cancer.

“It is a shot that can prevent certain types of cancers,” said Jeff Fehlis, executive vice president of the American Cancer Society. “I don’t believe that message has been spoken loud enough.”

One barrier to vaccination is that some children receive the first immunization shot, Fehlis said, but fail to get the follow-up shot six months later.

Fehlis said he hoped to see other parts of Texas launch similar initiatives.

It was later revealed that Perry’s former chief of staff, Mike Toomey, was a lobbyist for Merck, the company that produces Gardasil. On the campaign trail of the 2012 presidential election, Perry said he made a mistake with the mandate.

Texas is one of 18 states that allows parents to opt out of required vaccinations for medical reasons or personal beliefs.

Darlene Cook, a human resource professional from Little Elm, was diagnosed with cervical cancer in 2014 and again in 2015. After a hysterectomy and chemotherapy, she went into remission for the second time.

Cook now advocates for HPV vaccination as leader of the Dallas chapter of the National Cervical Cancer Coalition. She said the attitude of doctors toward vaccination is critical to further reducing cancer rates.

“The vaccine is important and if you give kids other vaccines, it’s just the way to go,” she said. “The worst part is when young women get diagnosed with cervical cancer and they can’t start a family.”

In recent years, Hill has focused some of her philanthropic donations on cancer research, including sizable gifts to the University of Texas M.D. Anderson Cancer Center and UT Southwestern Medical Center at Dallas.

The Hill donation comes a month after the American Cancer Society announced plans for Hope Lodge in Dallas. The $25 million facility will give adult cancer patients and their families a place to stay while receiving treatment at local medical centers.

The vaccination campaign launches Friday in Arlington with a daylong forum for health care providers and community leaders at Studio Movie Grill in Lincoln Square in Arlington.