With Spiral, the Saw franchise is out to prove that there’s still some creative fuel left in its tank. This new spin sees Chris Rock in the lead role and Saw II, III, and IV director Darren Lynn Bousman back at the helm. The ninth entry in the long-running bloodfest series is now playing in theaters, and it’s prepared to take things back to basics.

At a recent Dallas screening during, during a question-and-answer session, Bousman noted he wanted to dial back the complexity.

“I did the needle pit [in Saw II], and that was simplistic. I wanted to take the traps back to a more simple storyline. I think that’s what [Spiral] is. It’s not as complicated or dense as Saw films 1-8,” Bousman said.

In the ninth entry in the franchise, co-starring Samuel L. Jackson and Max Minghella, Rock’s detective character is engaged in a cat-and-mouse game with a twisted killer. It’s set in an entirely different landscape from what’s come before, an idea that was important to its director as a way to give Spiral a unique visual look. 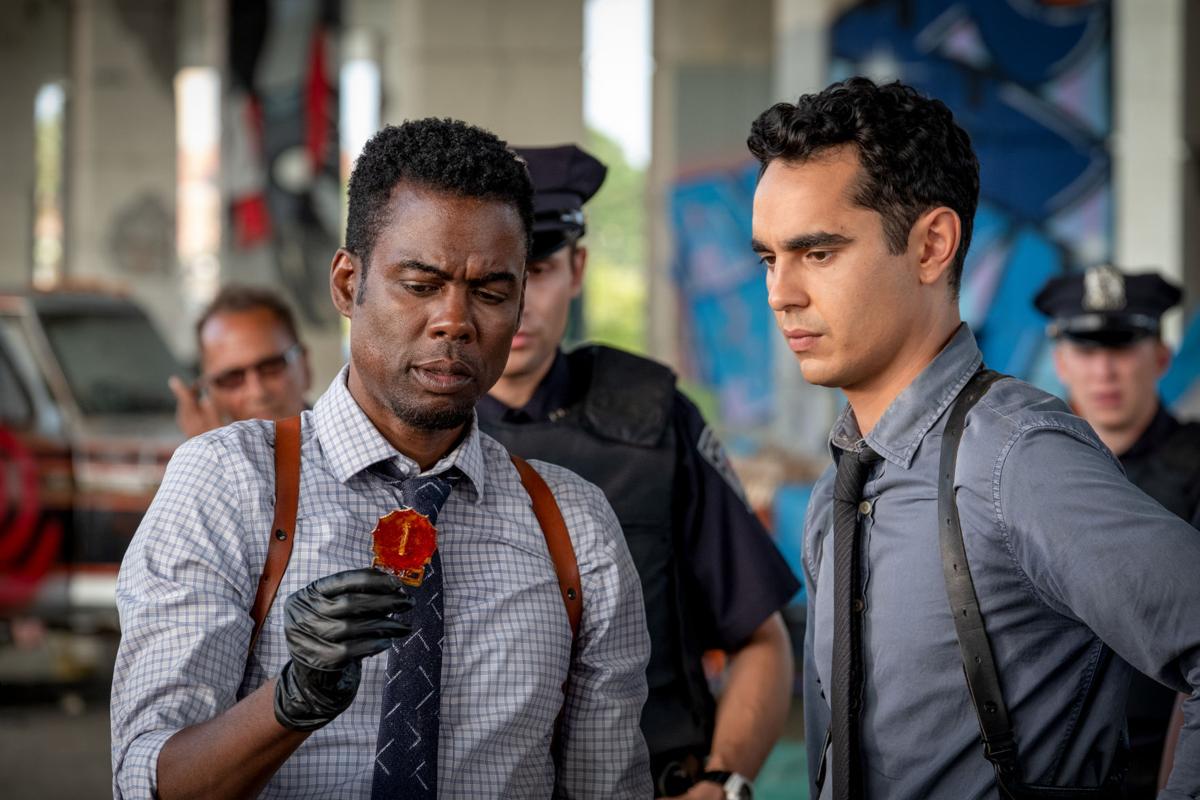 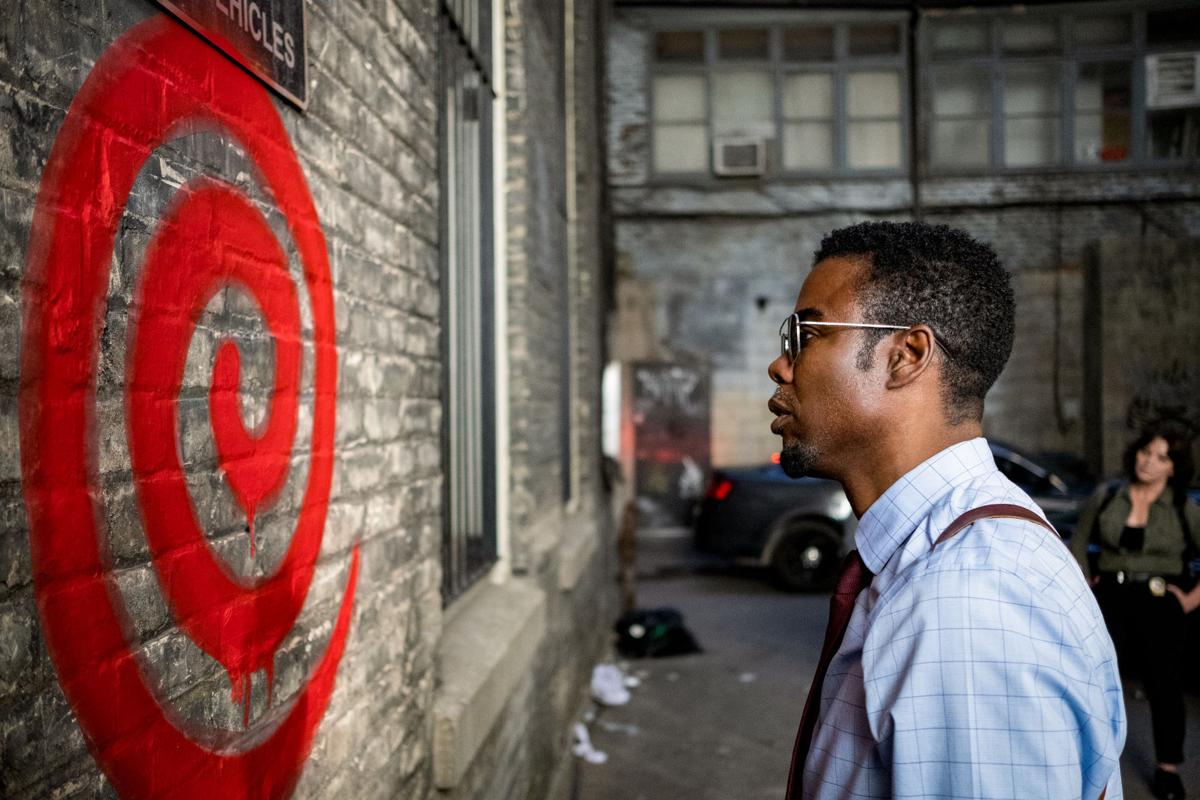 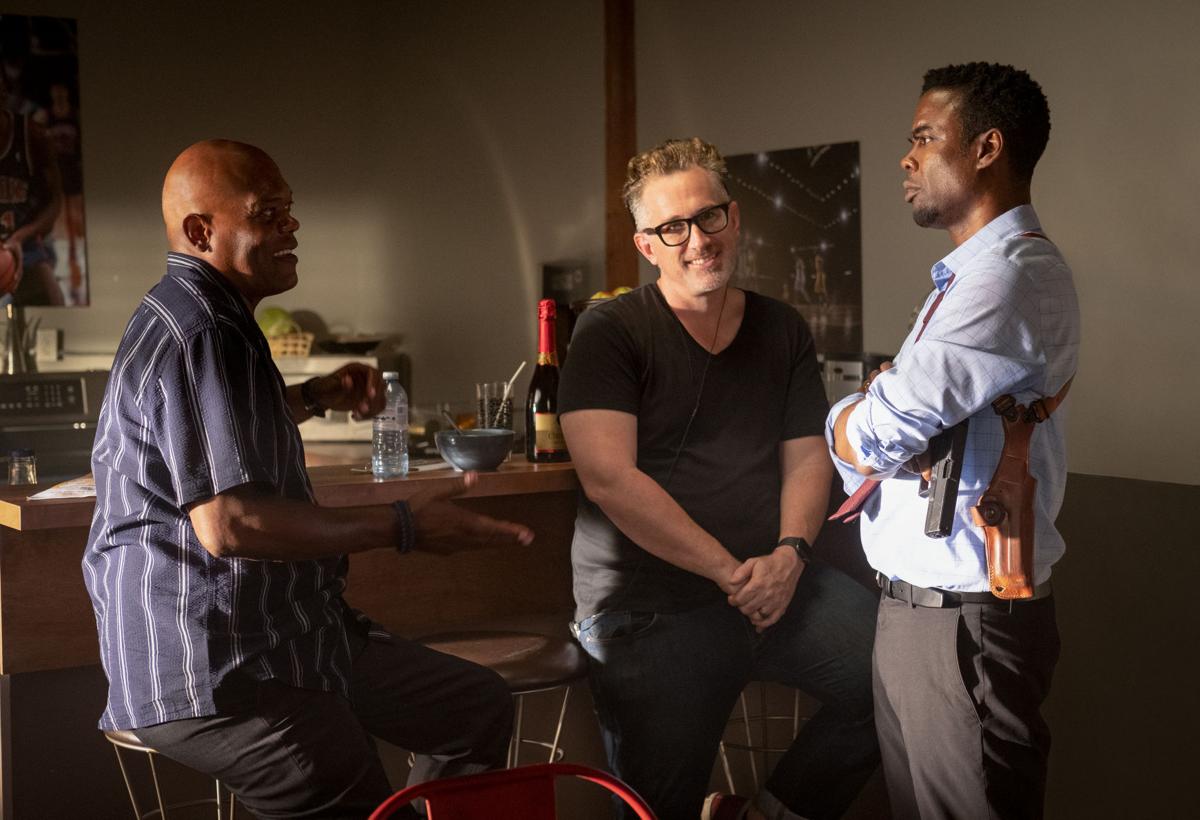 “The first thing I said when I received the script was that I wanted it to take place during summer, during the hottest week. It’s kind of an homage to films like Angel Heart or Spike Lee films where characters are sweaty, and the sun is beating them down,” Bousman said in a video interview with us.

The filmmaker added that it’s understood across all nine films in the franchise that location is never revealed, a concept to elevate the fear that these stories could be set anywhere. In Spiral, Rock drives a mid-’70s Camaro around to capture a feeling equivalent to Denzel Washington’s souped-up car in Training Day. A police character featured in the film’s cold open is wearing a fedora like a detective in a classic crime noir. Whether it’s shown in its costumes, props, or the overall vibe, it’s apparent that Bousman is truly going for something different than what has come before.

To learn more about Spiral and its many more fun details, watch our video interview below with Bousman and co-writer Josh Stolberg (2017’s Jigsaw). We discuss how horror movies, in general, can possibly save your sanity during testing times as well as keep your likability intact. Maybe there’s even a little discussion about Samuel L. Jackson being the king of weapons handling and intimidation. (You know the look.)

Enjoy, and catch Spiral at your local theater today!

Note: The following video was edited for language, but one slipped by us at the 16:24 mark. But this is a SAW movie! You know what mature fun you’re getting into.