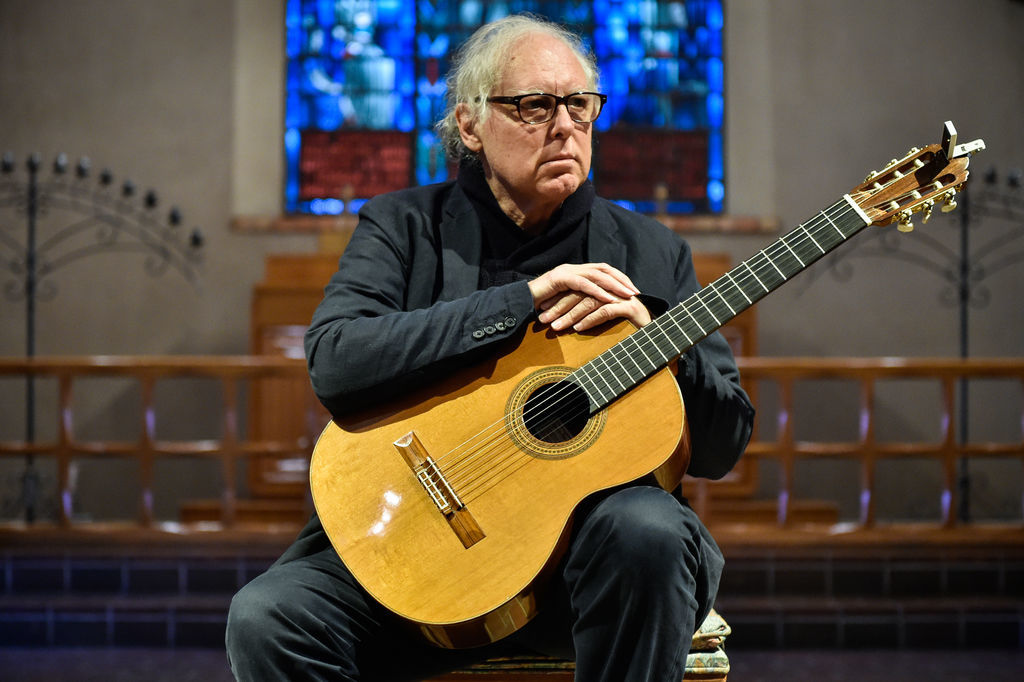 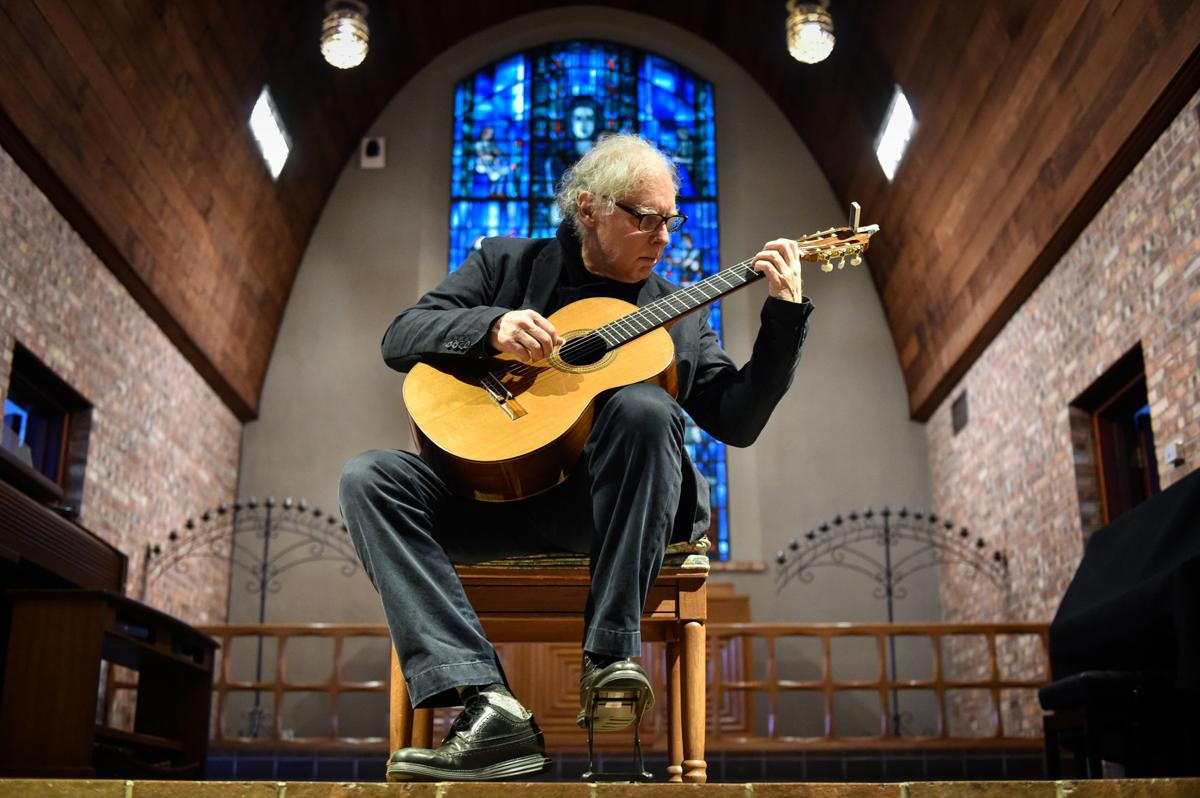 Carlo Pezzimenti, guitarist and TWU faculty member, performs Dec. 6 at the Little-Chapel-in-the-Woods. He performs at St. Peter’s Basilica for the first time on Friday. See a video of Pezzimenti performing at DentonRC.com.

Carlo Pezzimenti, guitarist and TWU faculty member, performs Dec. 6 at the Little-Chapel-in-the-Woods. He performs at St. Peter’s Basilica for the first time on Friday. See a video of Pezzimenti performing at DentonRC.com.

Carlo Pezzimenti has played at Carnegie Hall. He’s performed with orchestras, and has toured the Europe, South America and China.

The adjunct music professor at Texas Woman’s University performs for the first time at the Vatican on Friday.

“You’re in the middle of this amazing place,” said Pezzimenti, a classical guitarist who moved to Florence, Italy with his family at age 13. “One thing you can say about the Vatican is that you are surrounded by some of the most incredible art in the world. Michaelangelo’s ‘Pieta’ is right there. Just outside, in front of St. Peter’s, you have the columns by Bernini. If you have any kind of aesthetic, you can’t deny that the Vatican is full of the most incredible art.”

Pezzimenti built his career plumbing the depths of the music of Spain and Hispanic America. He studied under the celebrated Spanish virtuoso Andres Segovia and has spent the last three decades studying and performing music by 20th and 21st century composers.

Pezzimenti got an invitation to join the choir from Ursuline Academy of Dallas on a trip to the Vatican. Jane Chambers, the director of the Catholic college preparatory academy choir program, is a longtime fan of classical guitar.

“She asked me to come along with the choir, and I was happy to do it,” Pezzimenti said.

Pezzimenti performs Friday at St. Peter’s Basilica, then at Sant’Andrea della Valle (“It’s my favorite church. The first act of Tosca takes place there.”) on Dec. 30 in Rome. Pezzimenti said he’ll travel to Florence on Jan. 2.

“Most of my program deals with 20th and 21st century music,” he said. “I’m drawn to music that expresses an impressionism cloaked in ambiguity. This music pulls you into a world of incredible subtlety and nuance — which isn’t the world we live in now.”

Pezzimenti said the music he’ll play sort of blooms with space and color.

“Sometimes, what’s as important as the notes you play is the silence,” he said.

“This is an incredible guitar. I ordered this in 1980, and I got it in 2005. That’s how long the wait list was,” he said. “The waiting list was 20 years, and it took me 25 to get it. It was made by the second generation of Fletas, and it was definitely worth the wait.”