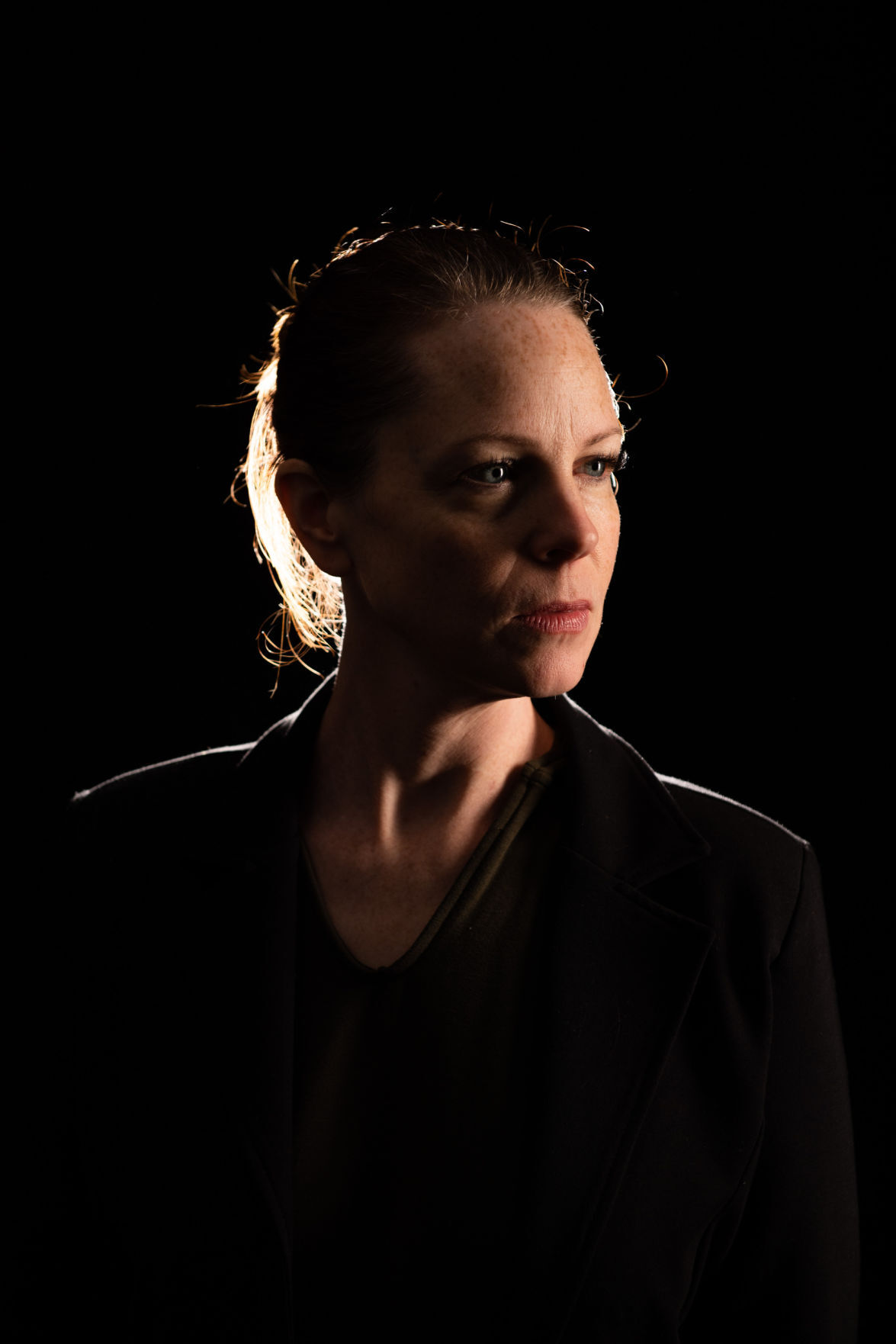 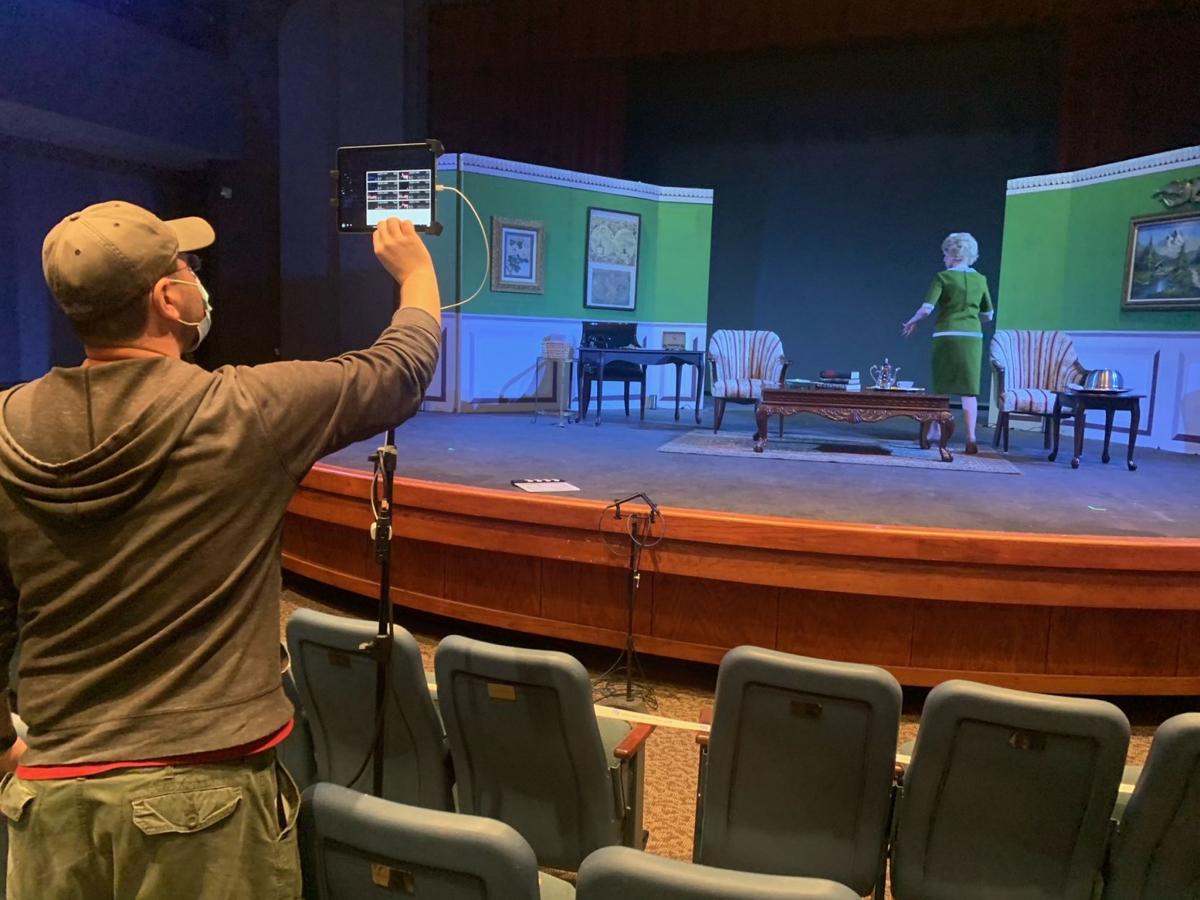 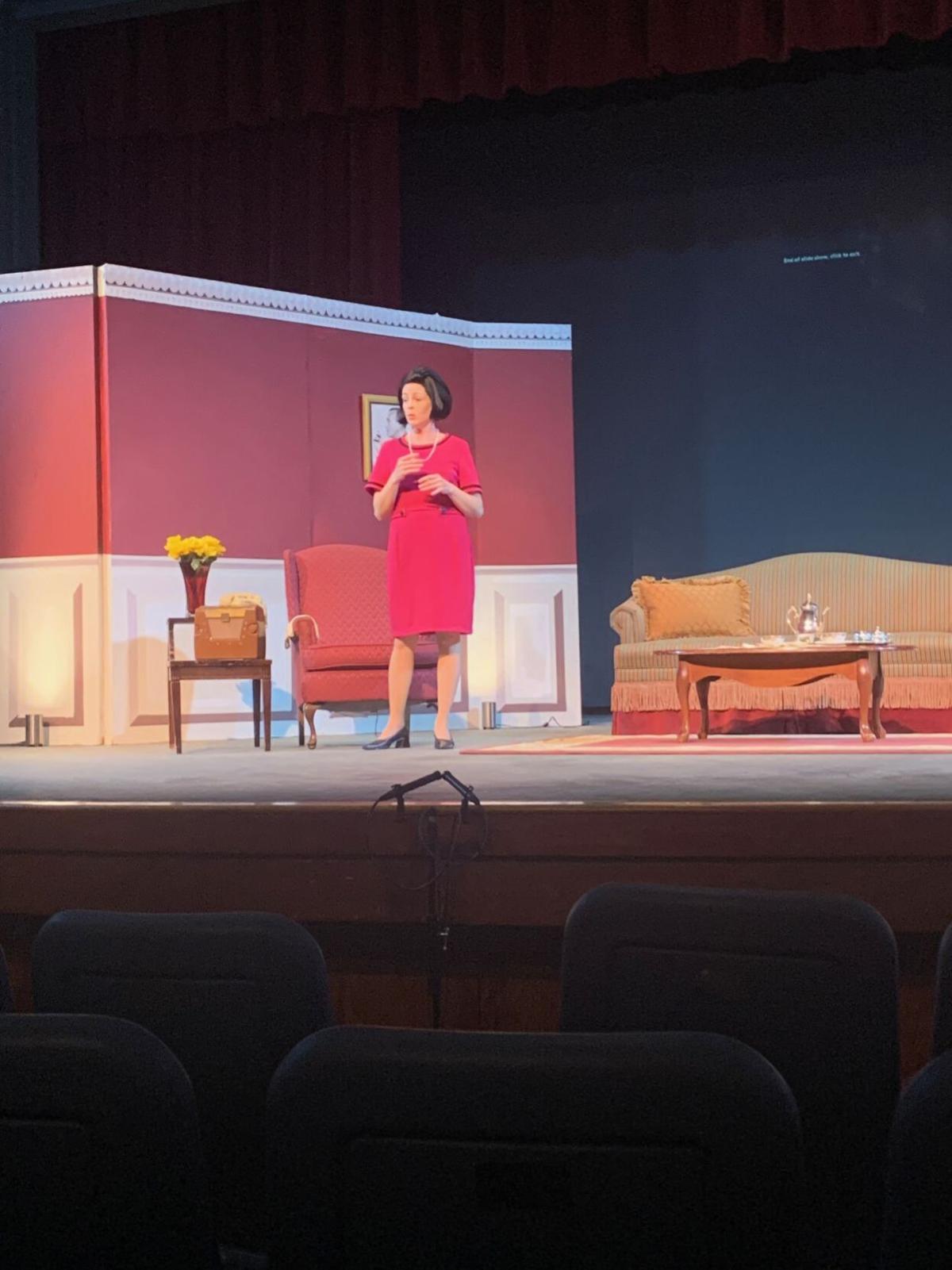 Co-directors Micha Marie Stevens and Jen Peace said they know that the upcoming show at Theatre Denton might give people pause.

“I wondered about that before I read it,” Stevens said. “For me, the fact [is] that you’ve got a piece of theater that isn’t about politics so much, not about one side of the aisle or the other. It was the humanity. It was about women trying to make things better for everyone. I saw that it was not [about] this side or this side. These were women who were all working toward something bigger. They were wanting to see what can we do to empower and embolden all people.”

Peace said she contacted Stevens as soon as she saw the company’s call for one-person shows (or two-person shows, which Theatre Denton would only consider from performers who live together). Peace co-directs and appears as each first lady in the recorded performance.

“I had a light-bulb moment,” Peace said. “I read it and thought it was so great, and [March] being Women’s History Month, it seemed like the perfect show to pitch. The White House presidency stuff is still so hot. The show gives you this look back at what things were like here. We have come so far, but we’re still dealing with certain things, like voter fraud and racism.”

Peace said she’d been wanting to do a show with Stevens. The women have performed together in Denton Community Theatre’s Calendar Girls, and they’ve served on the board of the local theater, too. They pitched the show, and Theatre Denton included it in the spring season.

The show gives each first lady an act, in which she reflects on her public life, and how it intersects with their personal experiences and their inner lives. It finds each woman preparing to have tea with the incoming first lady.

The first ladies in the show were in the White House from 1963 to 1977. Their tenures represent a time of massive cultural change for women, but occupied an unelected role laden with tradition and expectation.

“I think each of these women in their own way challenged their role,” Peace said.

She said “the one I really fell in love with” was Lady Bird Johnson — “and I don’t know if it’s because she was first in the show, or if it was because she was from Texas, or [because] we drive her husband’s highway every day.”

“I didn’t realize how strong of a force she was in her husband’s administration,” Peace said. “I had no idea what was happening, and that the new biography was coming out [Lady Bird Johnson: Hiding in Plain Sight by Julia Sweig] and all these documentaries. I didn’t know that LBJ was ready to quit and she basically said no.”

Stevens was drawn to a different first lady.

“Pat Nixon was the person I was interested in,” Stevens said. “She grew up in California and she was born in Nevada, so those were big connections for me. The role of women was something all of these women were invested in, even though they weren’t boisterous. They weren’t pigeonholed, either. They each took steps outside of their comfort zone to do something to show their values. Pat Nixon spoke up about abortion. She said, ‘Let’s bring it out of the backwoods and deal with it.’ That was a major thing, and [Richard Nixon] was a Republican.”

Pat Nixon was a tougher first lady to research.

“Normally, when I’m preparing for a show, I’m pulling YouTube videos and searching for information and interviews. But there were very little interviews I could find with Pat,” Peace said. “She didn’t like discussing her life with the public, with the media.”

Peace and Stevens were able to talk with Bromka, one of the playwrights, and found that Nixon was an elusive subject.

“I guess Elaine took liberties with her because there is so little about her. She was a little tougher nut to crack and to relate to,” Peace said.

Stevens said the show made her seek out Richard Nixon’s famous resignation speech.

“Whatever you believe Richard Nixon to be, whatever you believe he did, that was one of the most powerful speeches I’ve ever heard,” Stevens said. “And Pat Nixon said she had never cried in public. But she was on that stage, and she cried that day.”

The co-directors put a team together to prepare to record the play. They worked with camera angles, and they decided that animation could tell part of each woman’s story. In addition to a simple set, the animation elaborates the mood and character of each character.

And when it comes to performance, Stevens said she worked to push Peace past simply speaking to the audience. Neither wanted the show to feel like a documentary with three talking heads.

To see the streaming production, visit theatredenton.com. Tickets cost $15 per household, and viewers can stream it once per purchase during April 9-18.