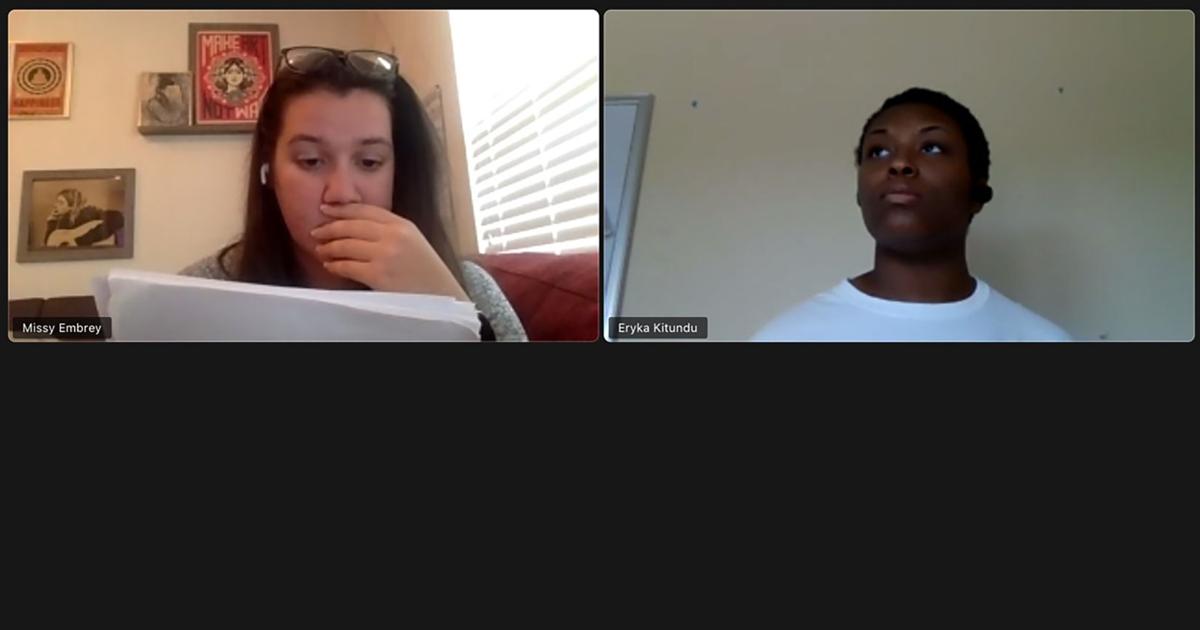 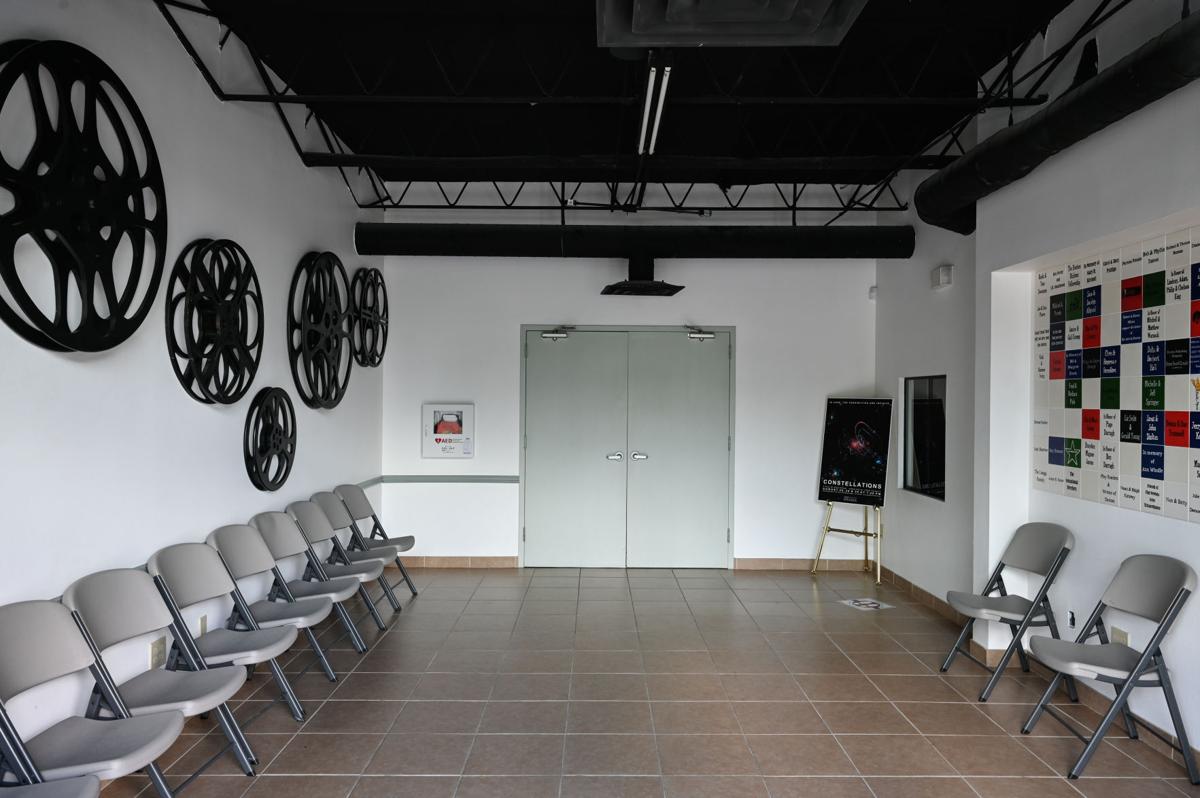 The 2020-21 theater season is on for NCTC — but you won’t find the audience for “Natural Shocks” inside the college’s downtown Denton black box or its Gainesville campus theater. Instead, the one-woman play is streaming on YouTube. 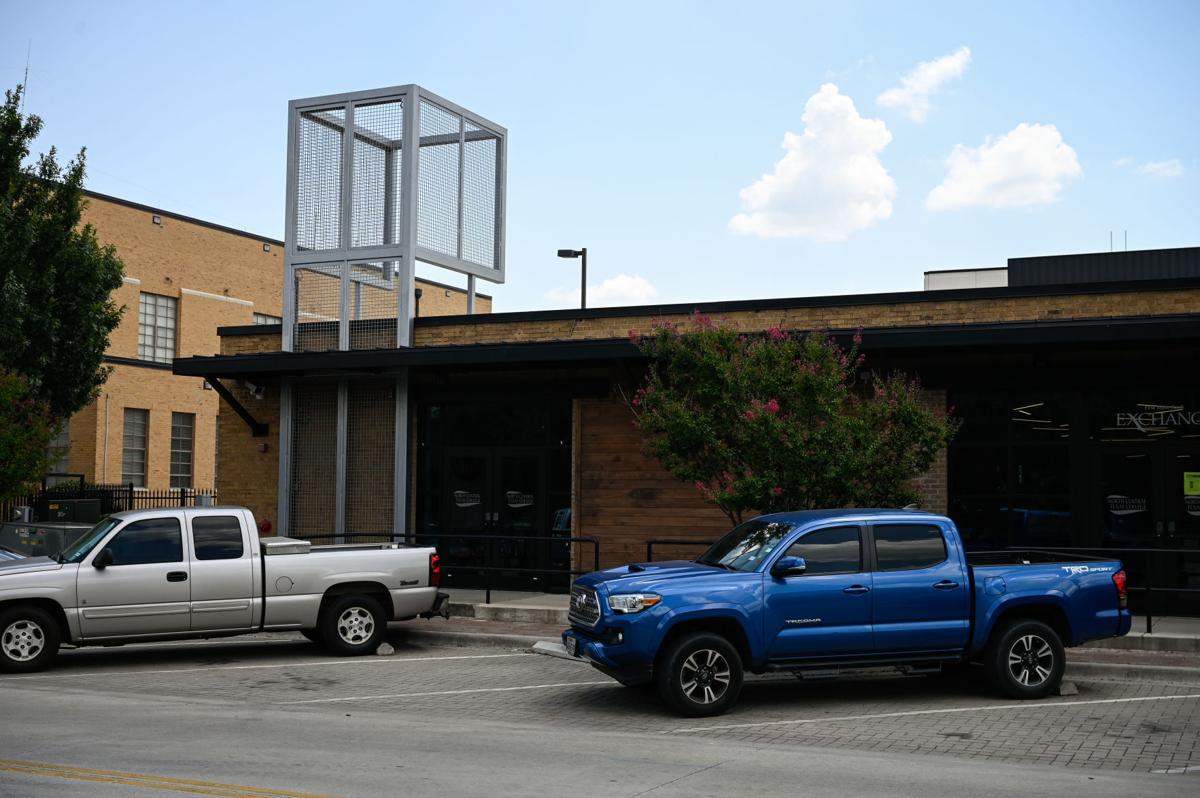 The 2020-21 theater season is on for NCTC — but you won't find the audience for "Natural Shocks" inside the college's downtown Denton black box.

The 2020-21 theater season is on for NCTC — but you won’t find the audience for “Natural Shocks” inside the college’s downtown Denton black box or its Gainesville campus theater. Instead, the one-woman play is streaming on YouTube.

The 2020-21 theater season is on for NCTC — but you won't find the audience for "Natural Shocks" inside the college's downtown Denton black box.

The show must go on.

And for the community college’s opening play, Lauren Gunderson’s Natural Shocks, the show will go online.

“We talked a lot about what the pandemic meant for this season,” said Missy Embrey, a professor of drama at the college. “We knew that we needed to keep the health and safety of students — staff too — our No. 1 priority.”

Embrey said Lauren Gunderson, one of the most heavily produced playwrights, has many works that could be adapted to a streaming format without too much fuss.

“Tom [Talbott, director of NCTC’s drama program] read the script for this show and really liked it. But Tom, not being a woman, wanted me to direct it because he thought it was a show that really needed to be conceptualized and directed by a woman. I’m the only female full-time faculty member in the performing arts here.”

Embrey wasn’t familiar with the show, but she read Natural Shocks and was captivated. The story finds a career woman, Angela, waiting out a tornado warning in her basement. Trapped and waiting for a severe storm that is bearing down on her town, Angela confesses her deepest regrets, gives voice to long-held secrets and dreams over her giddy new love. As the storm approaches, Angela loses confidence in where and how she can find safety.

“I loved the show and told Tom I was doing it,” Embrey said.

Embrey cast sophomore Eryka Kitundu as Angela. Instead of meeting at the college’s Denton black box theater or the Gainesville theater, the pair planned by phone and computer. They bought ring lights and other equipment to convert Kitundu’s apartment into Angela’s basement.

Kitundu said theater is an art form that depends on the audience.

Embrey, who is herself an actress, said theater usually involves multiple actors.

“When you have someone on stage with you, you have a way to gauge how and what you’re doing because of the other actors, and [you have] someone throwing something back at you,” Embrey said. “The beauty of this writing is that she is speaking to the audience, she breaks that fourth wall. But she has to do all of that work, the work you’d get back from someone else onstage, and you have to do it yourself.”

“Angela, I think she wants happiness, peace and love,” Kitundu said. “She gets very hurt when she feels disrespected. When she doesn’t get her way, and she doesn’t live up to her standards, her disappointment is deep.”

The show springs out of the famous “to be or not to be” from Hamlet. And like the title character in the Bard’s best-loved drama, Angela is a real, complicated woman staring at an existential question mark.

“I would say Angela is a very accomplished woman,” Kitundu said. “She’s moved into her house. She’s gotten married. She has a growing career, and she has a lot of accomplishments through her career. She’s very confident. She knows who she is.”

And like Shakespeare’s Danish prince, Angela isn’t ready for her life as she knows it to end.

“Physically, she has things she wants, like traveling the world,” Kitundu said. “There’s a lot of places she hasn’t gone. There is still a lot for her to do.”

Kitundu said in the one-woman show, Angela is talking to herself — partly.

“She’s also trying to get the word out. She’s processing her life,” Kitundu said.

This production of Natural Shocks is more akin to television or film. Embrey said directors always spend hours musing over the look and feel of a show — theatrical storytelling merges word and art, after all — and that hasn’t changed with an online show. Embrey said she and the students have created some basic scenery to make Kitundu’s apartment “feel more like a basement” and that everyone will be watching for visual noise that might steal the viewers’ attention.

“We’ve used StreamYard before,” said Embrey, referring to the livestream platform the college will use to stream the show on YouTube. “We put on a virtual drag show, and it was really reliable. The production value on this is much higher. The costumes, the texture — we’re going to start working with that during tech week. I think people will really appreciate the production value. Eryka is gorgeous on screen. She has this wonderful open quality. I think this will prepare us for streaming as the season goes on.”

To succeed, Embrey said Natural Shocks will have to be an example to NCTC drama students that the season can look good on a television or a computer screen.

“What I’m hoping is that not only Eryka but that the other students see that, even though we aren’t able to do these things together, we can still do this work,” Embrey said. “And if we are able to bring in more people to help the program flourish, that’s success, too. I’m always thinking about the educational part of this. That’s where I got the love for it. I don’t have to worry about ticket sales.”

Kitundu said she’ll look to other students, too, before deciding the show worked.

“For me, it’s about how the other theater students see that this can be a way to do theater. And have it work,” she said.

For tickets, visit nctc.universitytickets.com. Patrons will receive a link to the play on the day of the performance. The play streams at 7:30 p.m. Friday, Saturday and Sunday.