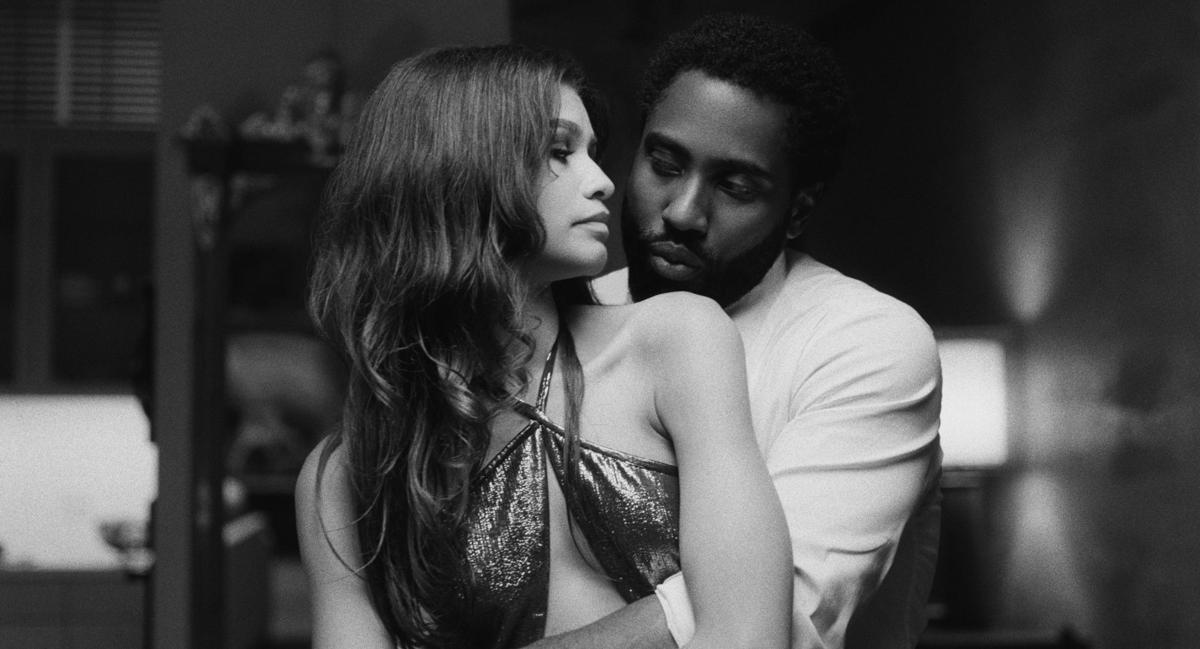 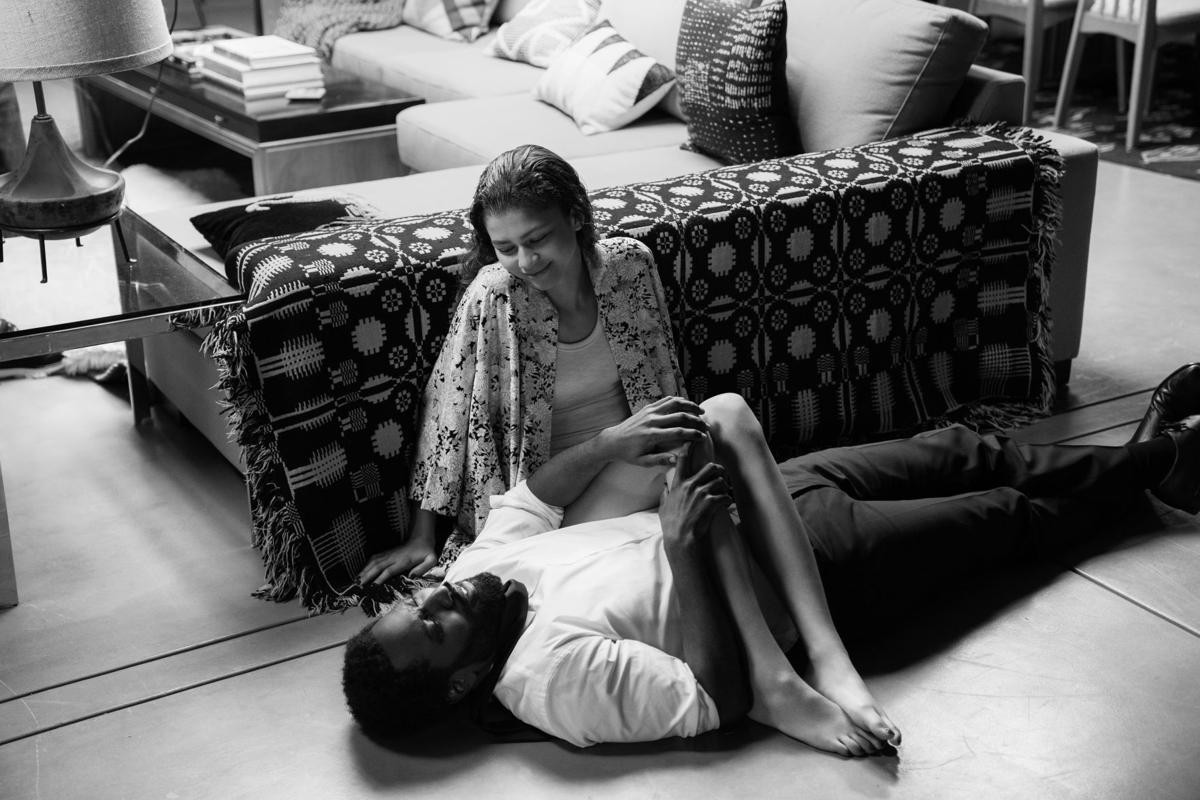 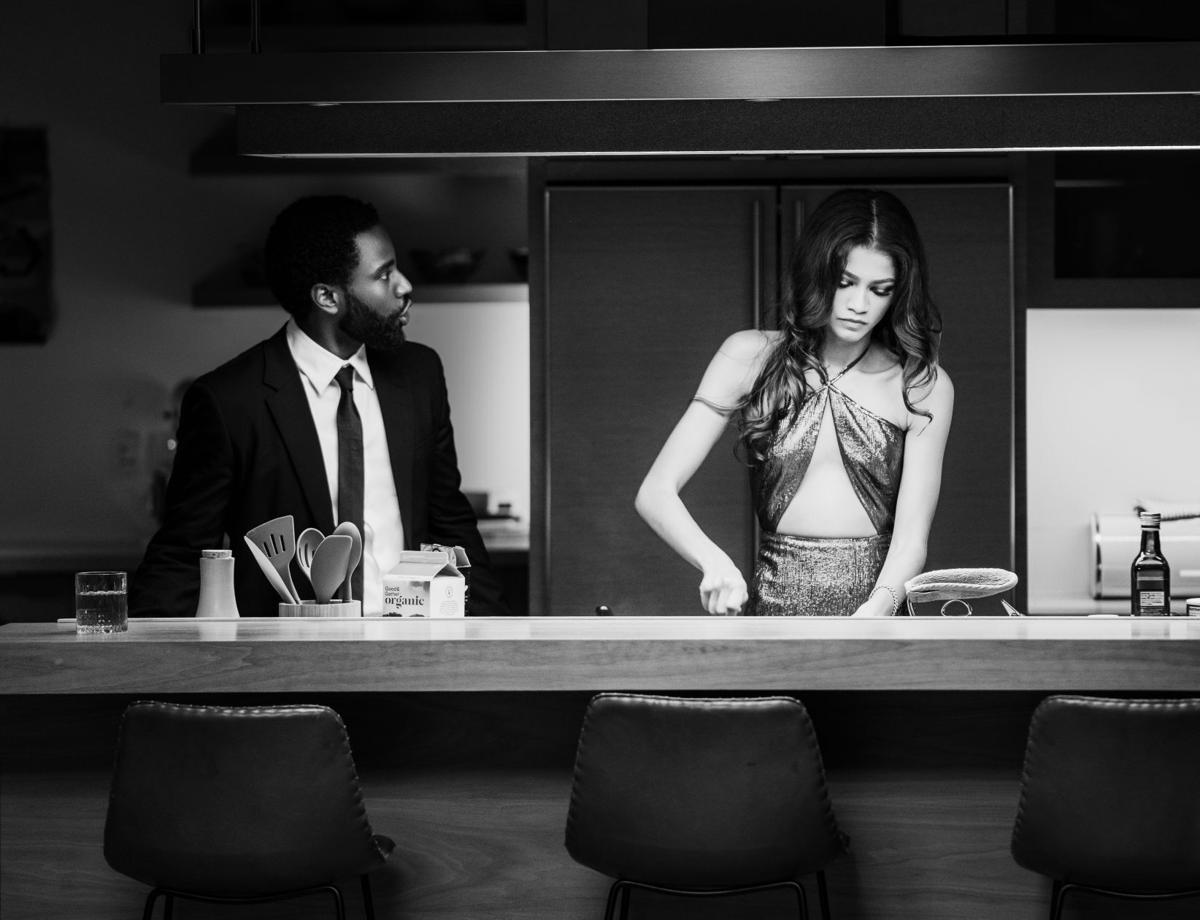 Opens Friday at the Cinemark West Plano and the Angelika Film Center and Inwood Theatre in Dallas. Available to stream on Netflix on February 5.

We’ve all been there. You’re embarking on a committed relationship. A wonderful blur of romantic dinners, long strolls, and weighty and heartfelt conversations occur. By the time you’ve had a few months under your belt, you want to delve deeper into the relationship — and then, the inevitable happens: an argument breaks out, and your perfect union doesn’t seem so perfect anymore.

Sam Levinson’s smart, talky, and insightful Netflix drama, Malcolm & Marie, encapsulates the reality of relationships. Next to Ethan Hawke and Julie Delpy’s Jesse and Celine in the Before trilogy, watching a couple flirt, fight, and challenge each other’s thinking and emotions has never felt so stingingly relatable and powerful on screen. John David Washington and Zendaya portray the titular lovers, and, over the course of one evening following an awards ceremony, the two unpack their feelings, cook boxed mac ‘n’ cheese, smoke cigarettes, and brood gorgeously in black-and-white.

Malcolm & Marie was one of the first films to be written and filmed during the pandemic (between June 17-July 2 at the Caterpillar House in Carmel, CA — with approval from various organizations and COVID-19 safety protocols). Although the film never steers away from its one location, the wordplay keeps you locked down for its intense emotional journey, not wondering as much about what life is like for these two beyond these glasshouse walls. It’s all laid out here.

You can gather that Washington’s character, Malcolm, a filmmaker who has just produced what will be his breakout work, is self-absorbed and always wants to be the period at the end of every sentence. Zendaya’s Marie, Malcolm’s girlfriend whose life journey has inspired him to write his new film, has a passionate fury within that is ready to shatter the quiet solitude of their home. Through Levinson’s award-worthy screenplay and how the actors sell it, we have a full understanding of who these characters are, where they come from, and how necessary it is for them to have these difficult conversations.

It begins playful and hilarious, such as can be seen in two different scenes where Malcolm pokes fun at film critics for trying to exercise their vocabulary and spill narrative theories when the truth may be much more straightforward. ([Paraphrased] “Maybe I just want to make a Lego Movie because it’s fun and entertaining and not because I’m looking to make everything political.”)

However, as the night goes on, you can sense trouble is afoot. Malcolm forgets to thank Marie for her contributions to his film and life while at the premiere. Marie says Malcolm “caters to the whims of everyone else” and gives more attention to his fictional characters than who’s in front of him. It’s the kind of dialogue that stops you in your tracks and makes you immediately reflect on the value of acknowledging the people in our lives who make it possible to do what we do. Malcolm & Marie is a tale about what happens when you don’t do that.

Zendaya and Washington have both been remarkable before in other titles like Euphoria and Blackkklansman, but this is a new career watermark for both. They’re phenomenal throughout, each getting many scenes of their own—a speech from Malcolm about what drives an artist and a breathtaking one from Marie near the film’s conclusion (you’ll know it when you see it).

The sometimes elevated language and how it’s shot (especially from the trailer) can seem pretentious. But Levinson makes it quickly feel genuine and intimate as the real thing. The black-and-white photography keeps the viewers' eyes glued to the performances, and the words never get out there enough for you to lose grip. It’s a beautiful mess that doesn’t take sides but forces you to look inward and ask your own questions. It’ll undoubtedly make you want to call up everyone in your life who made a significant impact. The truth is, we all face difficulties, and giving thanks (whenever possible) can go a long way.