Television entertainment was set ablaze when Bridgerton became an extraordinary global success. It was announced last month that it became Netflix’s biggest series ever. So, there’s a pretty good chance you or someone you know has watched it, and there’s also a good chance that you or someone you know needs another series to scratch that period drama itch. But not just any period drama. Perhaps one that has a little spunk, spice, and pizazz? And, dare I say, one with far superior writing?

Let me direct your attention to not The Great, Harlots, Downton Abbey, or Reign - all good shows in their own right - but Apple TV+’s Dickinson as your next stop.

Even though Dickinson - a coming-of-age story about a teenaged Emily Dickinson (Hailee Steinfeld) struggling to follow her dreams of becoming a poet - is far from the same thing as Bridgerton, it offers enough of the same great characters and flair. This includes Regency-era dresses, vibrant colors, and majestic fashion overall. But let us also toss in a modern storytelling style that doesn’t use 19th-century verbiage but instead features characters speaking and poking fun at olden times through a 21st-century lens. (Saying things like, “What’s up, girl?”) The use of contemporary music adds more fuel to the fire. (Think: Sylvan Esso-sounding bands mixed with a little hip hop.)

Dickinson is wrapping up its second season this week, and it’s a great time to catch up. (Ten episodes per season and about 30 minutes per episode.) Trust us. Watch a trailer for it, and you’ll find it infectious from the onset.

To prime the finale's excitement, the Denton Record-Chronicle spoke with one of the new season’s stars, Pico Alexander (Home Again and Catch-22), who portrays Henry “Ship” Shipley. Alexander’s character is an old friend of Emily’s brother (Adrian Enscoe) who drops out of college. He boards with the Dickinsons and tries to wed Emily’s sister, Lavinia (Anna Baryshnikov).

In our interview below (from a recent Zoom call), we discuss the series' style, Alexander’s approach to his character, and the exploration of fame. 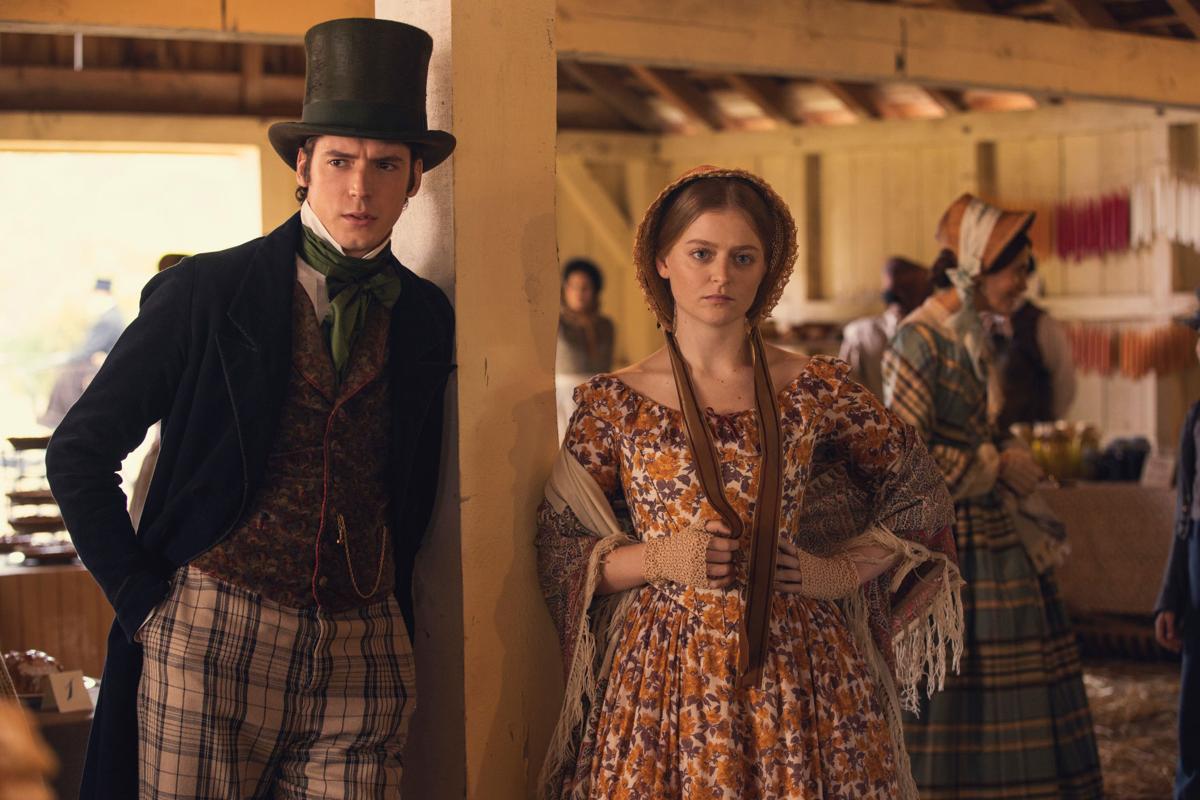 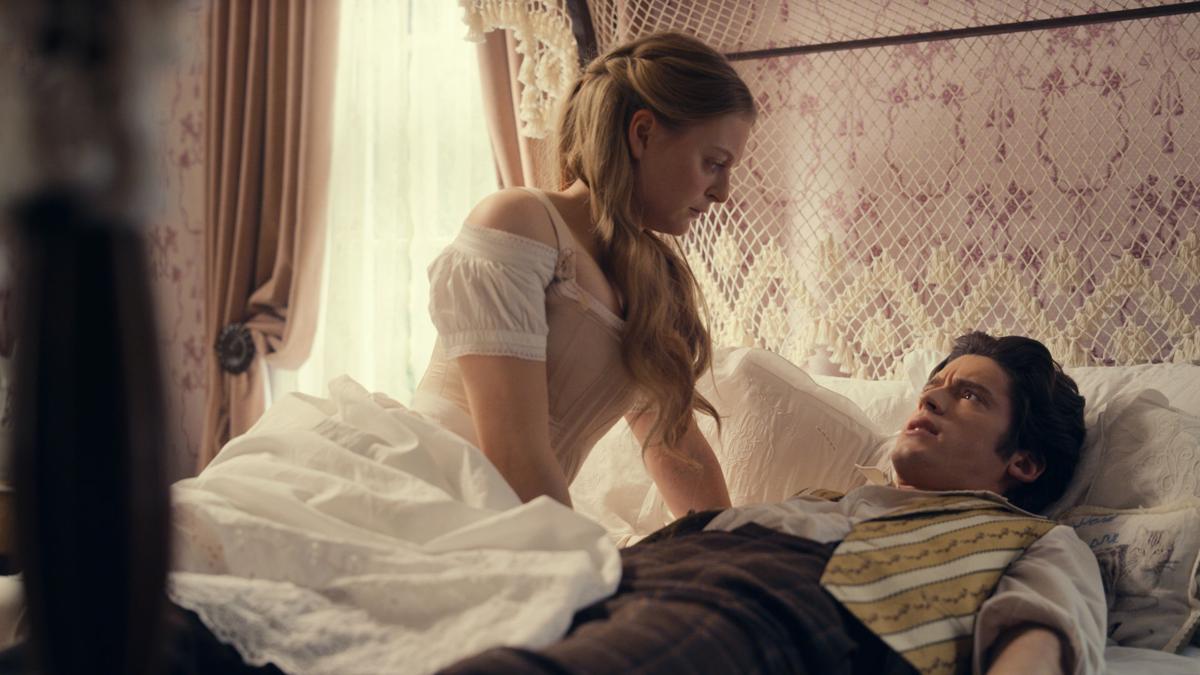 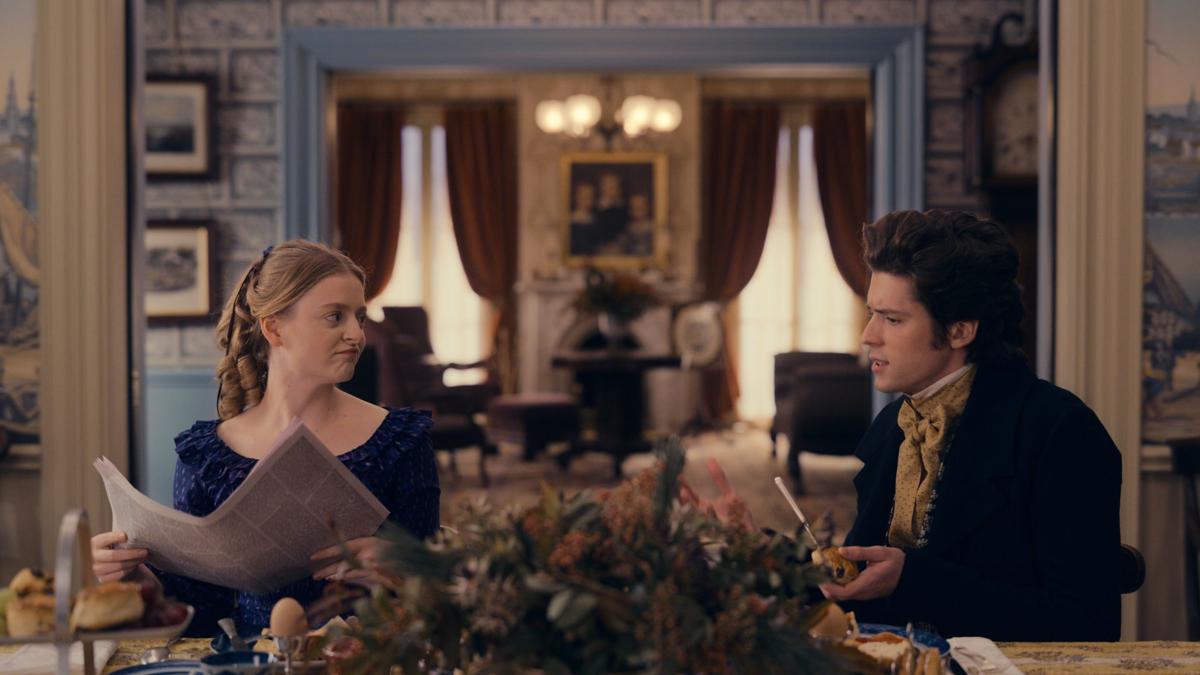 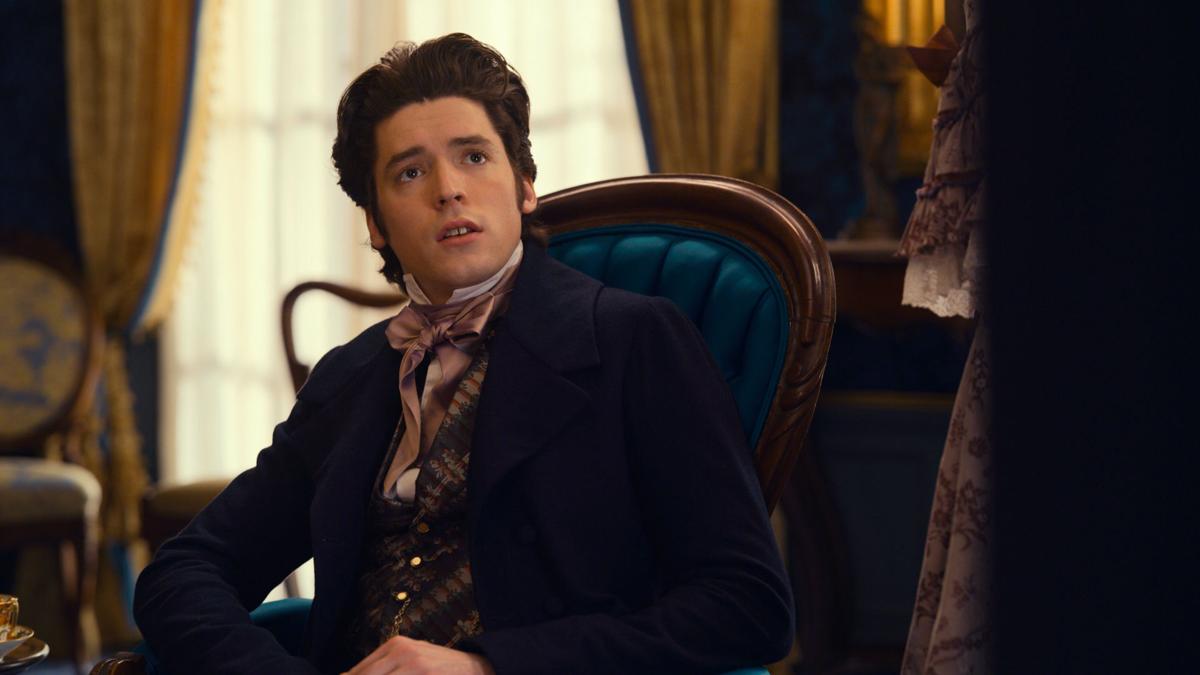 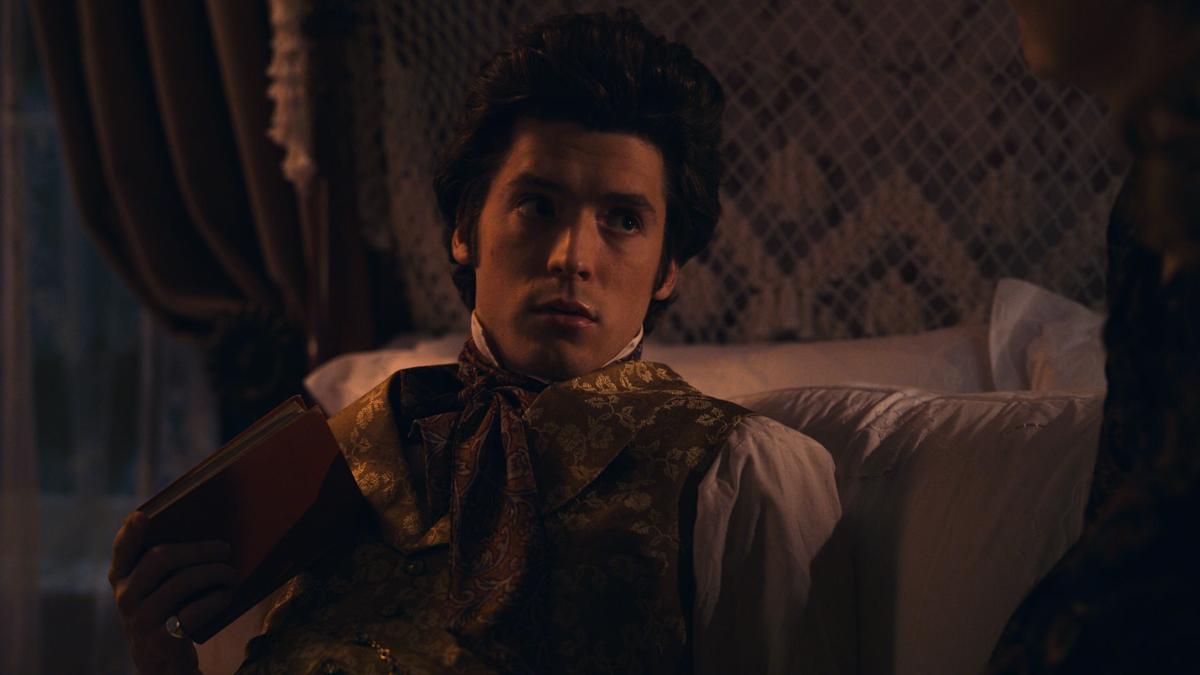 Something that I love about Ship is the confidence you bring to him, even when he's being thick, which is often. What informed your style of delivery the most?

“For Ship, it was mostly to do with just the vibe on set. I just wanted him to be freed up physically to be big. Getting into a mischievous, playful headspace with the rest of the cast on set was helpful [in informing my character], so that when we were in front of the camera doing the scene, it just felt like we were playing.”

[Laughs] “Yeah. It’s really freeing because, in a way, you have permission to kind of go over the top. The way the costumes and sets are. That contrast is there intentionally between the writing and the world of the show.”

“It's as if we were doing something contemporary, and I was dressed like I am now and had to say those lines. Normally, I feel like I would be doing everything I could to try to make them as natural as possible. [But with Dickinson], it's like you can just go for it.”

Is that what appealed to you? I mean, there’s nothing quite like this show. It takes material that has had a particular tone in so many other period dramas, and it injects it with this modern energy, along with cool needle drops.

“Absolutely. The manner of speaking, the costumes—It's not so alienating. If we were to totally commit to the world and adhere to that kind of sentence structure, it could end up being oppressive, right? Like, as an audience member, you could watch it and just not be able to get sucked in as much as when the people are talking like people do these days.”

There’s one scene that I want to highlight with you from the ninth episode of season 2. It’s one of the funniest scenes of television that I’ve seen in a while, just because it’s so unexpected. Let’s just say it involves Ship, Lavinia, and her saying, “Taste my whip.”

“Yes! The dance. Yeah, I was curious how it was going to come out. We were working through the spider dance and this whole Lola Montez through-line pretty last minute. Lavinia had just totally fallen in love with this Lola Montez character [a former flame of Ship’s who was wild at heart, and also the title of the song by rock band Volbeat that plays over the scene], and was falling into doing all this research and finding out all this fascinating stuff.”

“The spider dance pops up, and we just showed up on the day. [Baryshnikov, who plays Lavinia] did this amazing dance that she had been working on, and it was just hilarious. We were just messing around. I don't think it was written that I literally taste the whip, but we just got as many of these weird over-the-top reaction shots. Actually, I haven't seen the scene cut together yet, so I'm curious how it looks.”

Lastly, I wanted to bring up the series’ exploration of fame, which has been at the center since the beginning. Obviously, we don’t know as much about Emily Dickinson’s as we’d like to, and the series has fun coloring in the gray areas of her life through interpretations of her poems. There’s an episode this season where Emily goes to a play and gets a sense of what’s good and bad about fame. What has this series taught you about fame that you now carry with you?

“Ooh, I don’t know. It’s a good question. I suppose just wanting to be honest with myself about why I'm doing the things I'm doing. As an actor, it's not necessarily a part of the deal, but it can be. It's like something that every creative has to reckon with: their desire for external validation and approval. I definitely wrestled with it, and it was cool to see Emily wrestle with it, too.”