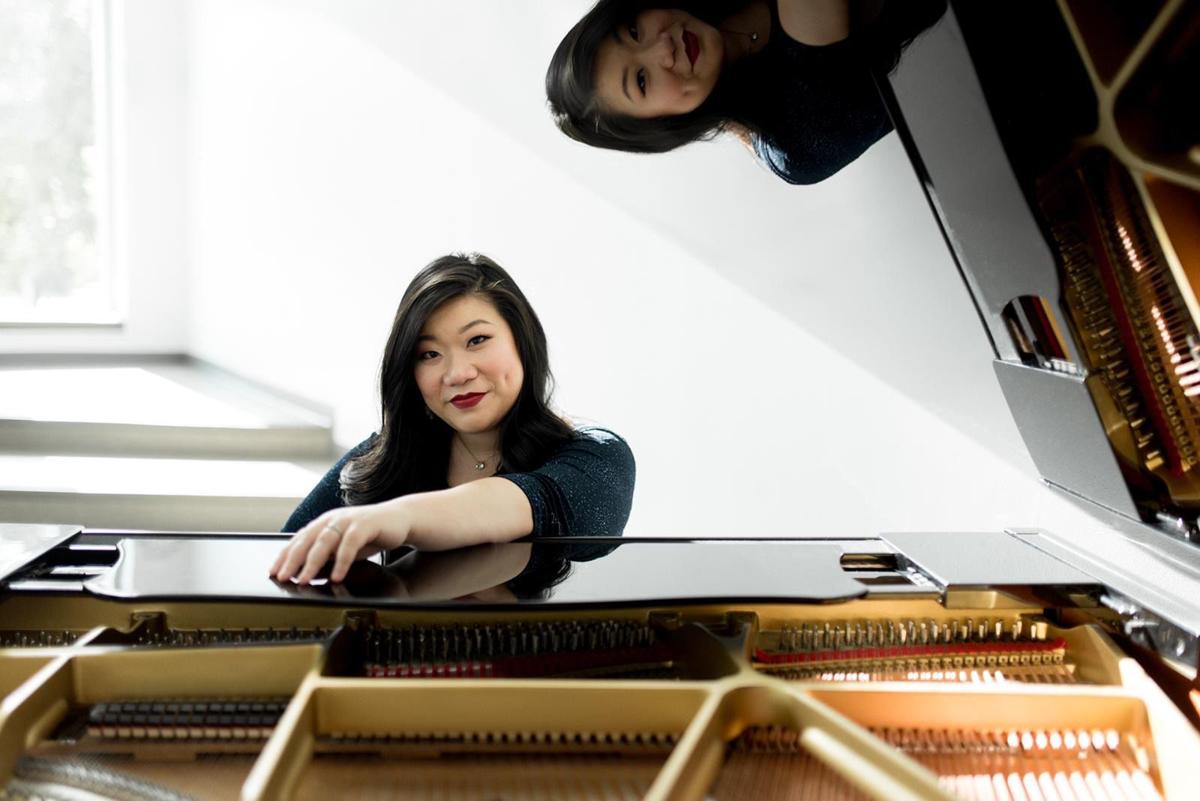 Classical pianist Esme Wong, a Malaysian native who calls Denton home, and her friend Helen Zhibing Huang put together a project of duets they call #14DaysAsianCultureAwareness. 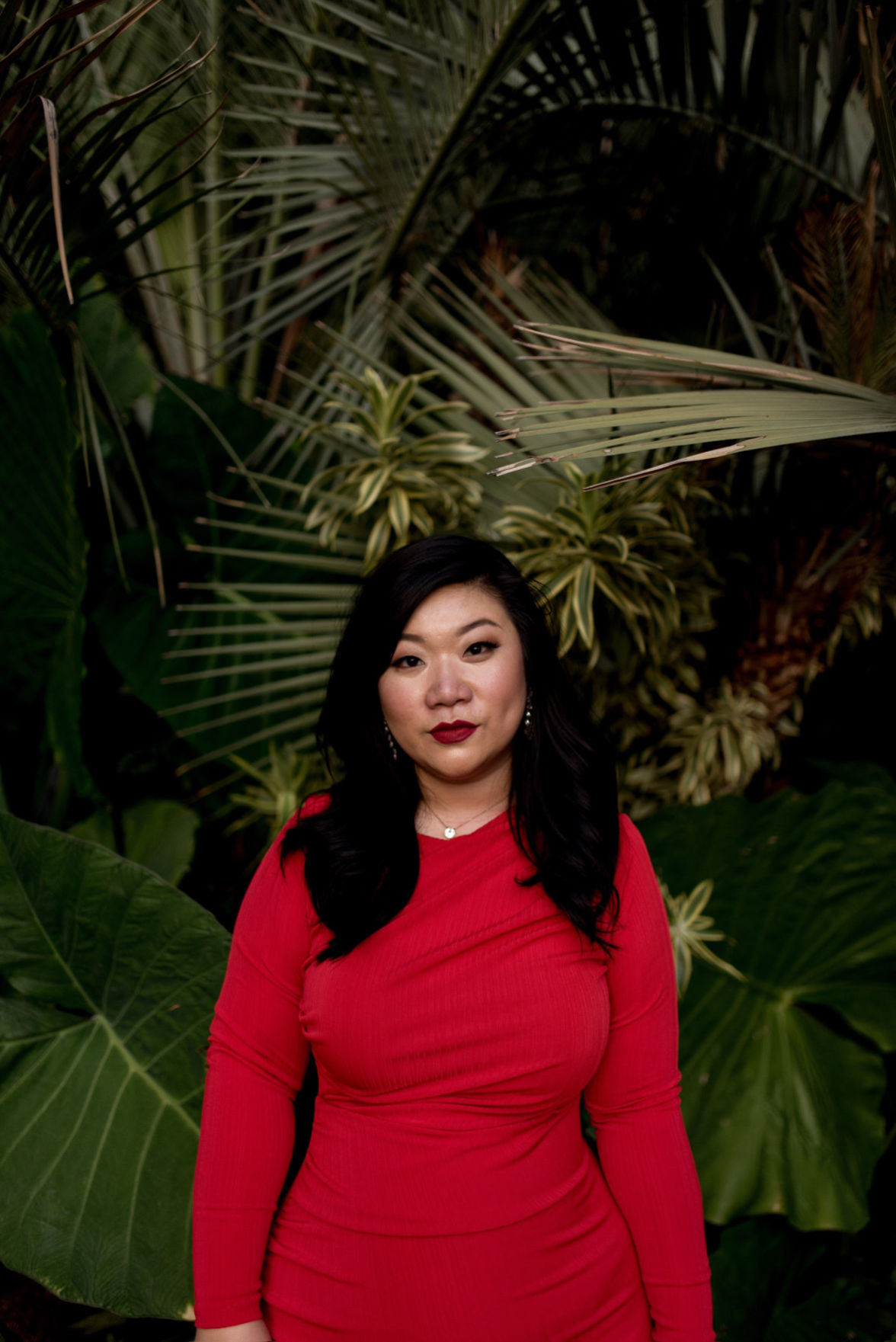 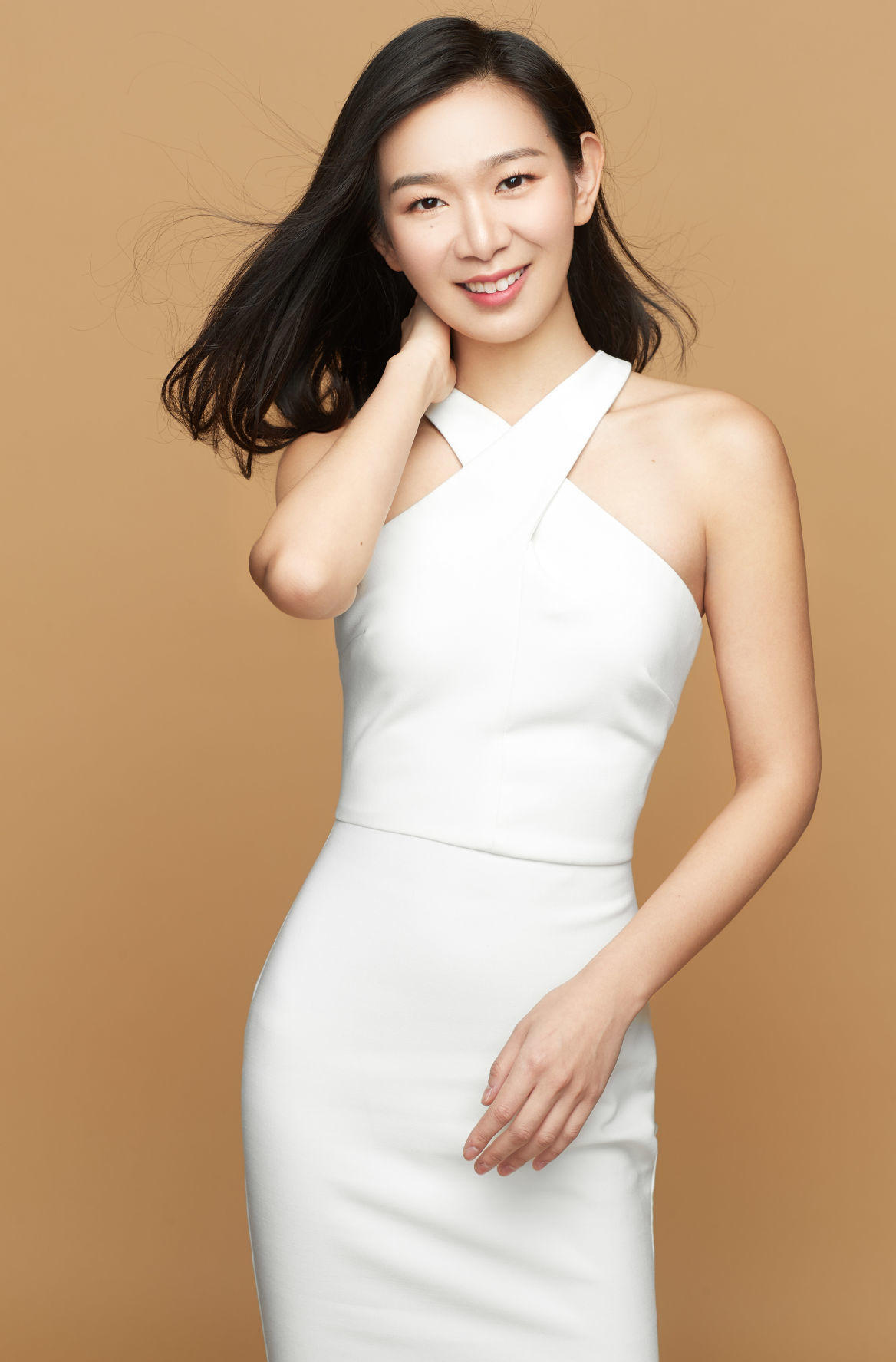 Classical pianist Esme Wong, a Malaysian native who calls Denton home, and her friend Helen Zhibing Huang put together a project of duets they call #14DaysAsianCultureAwareness.

A Denton pianist jumped on the virtual concert train after COVID-19 shuttered concert halls and smaller music venues. But when Esme Wong, a Malaysian native who calls Denton home, shared her ideas with a longtime friend Helen Zhibing Huang, the project got a little deeper.

“Helen and I have been friends for a long time,” Wong said. “And we’ve been talking about doing a project like this for years. Circumstances came together for us to finally do it.”

Huang is a freelance musician based in Virginia, a soprano who is building her opera repertoire and profile. Wong is a concert pianist who often shares recitals with her husband, pianist Jacob Nydegger. Together, the friends put together #14DaysAsianCultureAwareness, a series of concerts that pair two musicians — most of whom are Asian women — who recorded separately, then had their performances edited together and posted on Huang’s and Wong’s social media pages.

“In today’s pandemic world, the importance of community and togetherness is essential to survival and defeat of the virus,” Wong said. “As both a proud Asian and artist, I feel it is my responsibility to bring healing to my community and people around the world through art.”

Huang already has some experience creating programs that shine a light on Asian music, musicians and the fusion of Asian art and culture with other cultures.

“I curated a program with Portland Opera in conjunction with a run of Madama Butterfly,” Huang said.

The program, she said, included 20th century music that resonates with Asian American audiences — a broad collection of music and art that shows how global the Asian world has been and continues to be. Wong said the music Asians and Asian Americans are drawn to might surprise non-Asians.

“I grew up listening to a lot of different music,” Wong said. “Malaysia is a very diverse place, in a lot of ways just as diverse as America. Both of our backgrounds are musically diverse. We got opportunities to play a diverse range of music in our schools.”

Born in Borneo, Wong said her upbringing in Malaysia was somewhat typical — she grew up with the folk music and art of Malaysia, but with routine interaction with contemporary Malay culture, and with Eurasians whose own histories were steeped in the Anglo style of British colonialism. Malaysia is also home to many Indians.

“I like fusion,” Wong said. “I think this is a great way to share the music that means so much to us and our colleagues. I feel like we are going further when we collaborate. I’m all about being a global citizen.”

As Huang and Wong worked on the project, they also saw reports popping up about the pandemic spawning anxieties that were aimed at Asians.

“The antiracism part of this came later, but it makes sense,” Wong said.

But #14DaysAsianCultureAwareness isn’t preachy in the least. It simply offers Asian music performed by Asian and white musicians who love the material and who wanted to keep creating as long as venues are shuttered.

“We did hear stories about an increase in discrimination against Asians,” Huang said. “We could make more of that if we wanted to, but I look at what we’re doing like this: This is our kernel of goodness we’re putting out in the world. You can take it and enjoy it. Or you can put your own kernel of goodness out there. We need that right now.”

The music they chose has universal themes: love, nature, the playfulness of childhood. Wong plays the piano and her quests join on vocals, violin, piccolo and ukulele. The selections don’t smother the viewer with classical affectation. Take “Siboh Kitak Nangis,” a bouncy ear worm about a lover’s devotion from the Malaysian state of Sarawak, which Wong performs with New Zealander Laura Munan.

The selections mix subtlety with drama. Wong accompanies Minnesota vocalist David Geist in a recording of “Sakura” (“Cherry Blossom”) to pay tribute to the cherry blossom season in Japan. She teams up with Houston Grand Opera soprano Elena Villalón to perform the Malay love song “Tunggu Sekejap.” She and Huang interpret a favorite Chinese pop song, and Wong recorded an Indian art song by Reena Esmail with singer Vidita Kanniks.

“We said this is 14 Days of Asian Culture Awareness, but this is going to take us past 14 days,” Wong said. “I have so many ideas.”

Huang said she hopes the series will help people decouple Asian music from a stilted notion about authenticity.

“I feel like the way I do it, I don’t ever want to say this is the definitive way to perform,” she said. “In no way am I saying ‘This is the most authentic way to do things.’”

“I agree,” Wong said. “Authenticity, people can get so hung up on that. We’re not Italian or German, but we’re both educated in those cultures’ classical music, and we know the music is personal. I don’t think any of the musicians feel that their performance is most authentic. I recorded with a Mongolian artist a Mongolian song. People really responded to that performance because of what we share.”