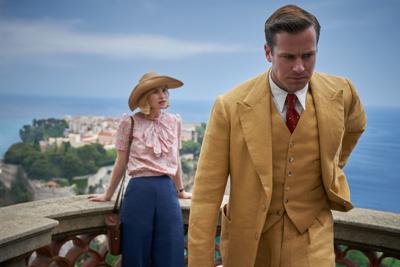 It’s pretty common for film critics to appear tired and exhausted when sharing thoughts about movie remakes. The typical stance for studios and filmmakers is to dust off classics, present them to a new generation, or uncover new territory from the original material. There’s no harm in that filmmaking logic. However, it's less common that those new takes prove to have much of a point.

Available today to stream on Netflix. 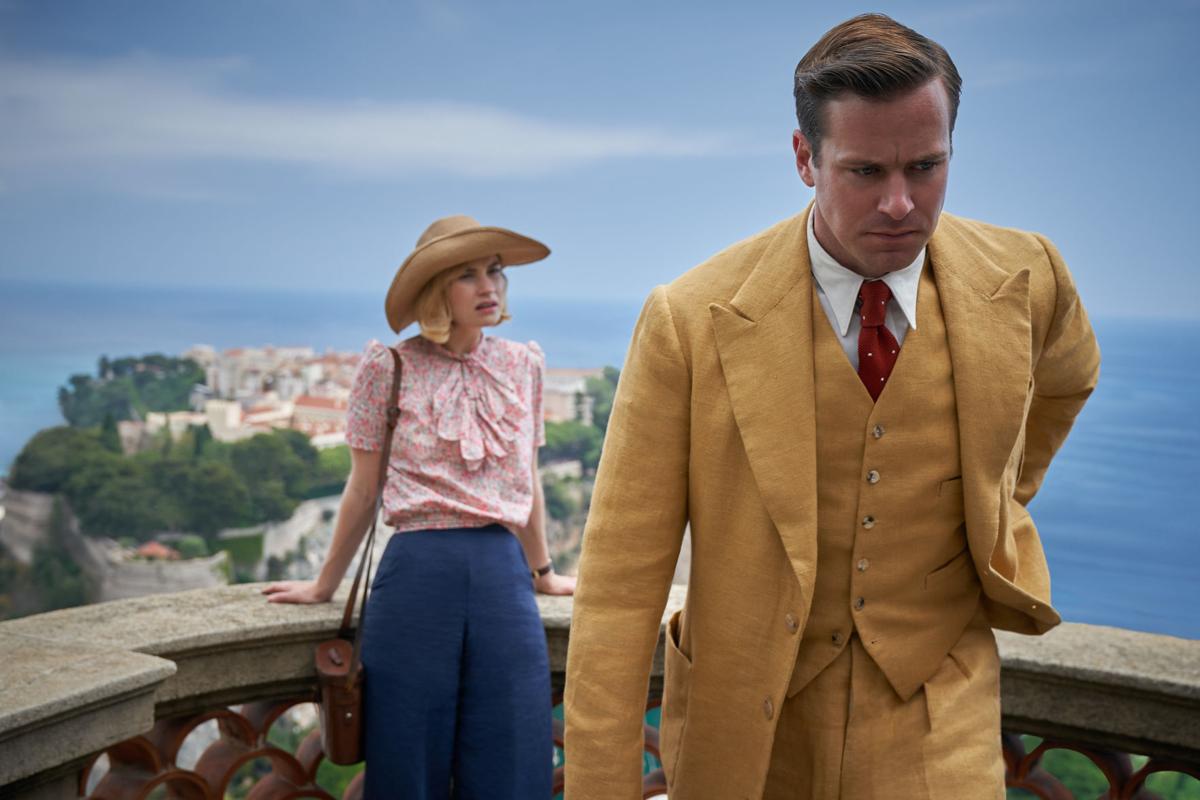 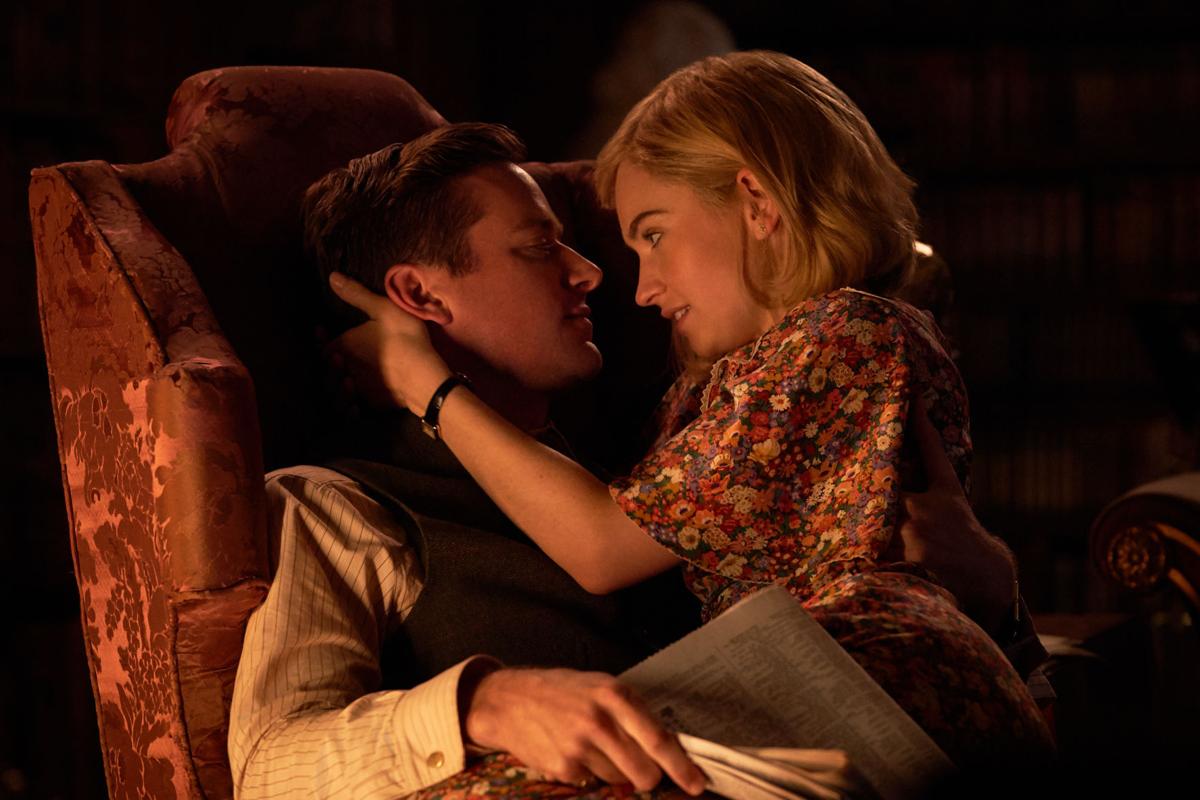 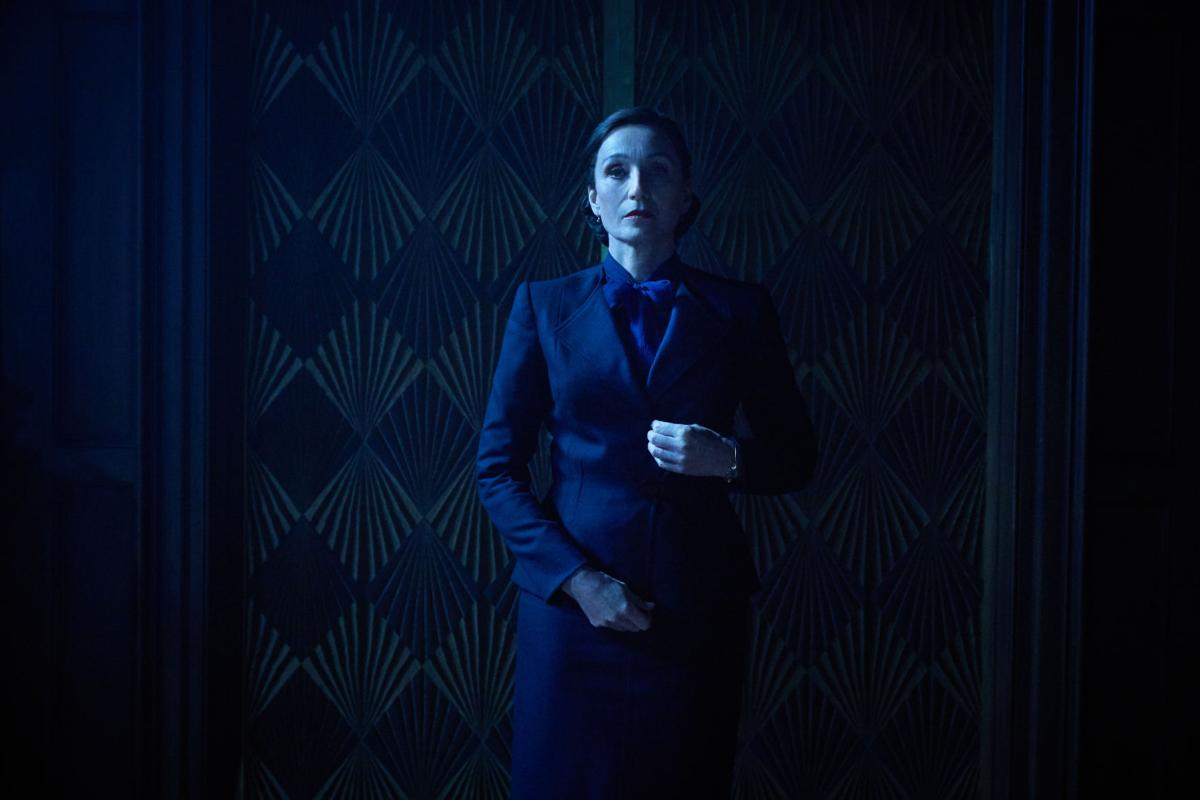 Kristin Scott Thomas plays the frightening Mrs. Danvers in the Netflix remake of 'Rebecca,' the gothic love story based on a 1938 novel by Daphne du Maurier.

A look at 'Rebecca'

Kristin Scott Thomas plays the frightening Mrs. Danvers in the Netflix remake of 'Rebecca,' the gothic love story based on a 1938 novel by Daphne du Maurier.

Ben Wheatley is a filmmaker who has a very unique vision and stinging sense of humor. His arthouse oddities such as High-Rise and Kill List are films with simple premises but painted in thick layers of intrigue. The thought of him breaking into Daphne du Maurier’s 1938 Gothic novel, the very work that helped Alfred Hitchcock collect his only Best Picture Oscar-win, could make you salivate. There’s an utterly haunting mood scattered across Wheatley’s filmography that makes him the perfect candidate to bat after Hitch.

Unfortunately, as much as the style glows in Wheatley’s Rebecca, it’s a relatively cold and lifeless interpretation. It’s more focused on the overall look and narrative turns, but where’s the pulse, eeriness, and chemistry?

The story concerns newly married couple Mr. and Mrs. de Winter (Armie Hammer and Lily James). Mr. de Winter’s first wife, the titular and mysterious Rebecca, died before the film's events. However, her reputation and recollection of her remain a constant presence in the lives of the newlyweds and the housekeeper (a shining Kristin Scott Thomas) of their estate on a windswept English coast.

The new movie is gorgeous to look at and is worthy of its own picture book. A lot of time and money went into making you feel like you’re transported to this period. That’s about as far as the blue skies stretch outside of a few performances, primarily James and Scott Thomas, the latter of whom deserves her own movie to terrify you with her well-mannered menace.

That said, Netflix’s Rebecca is plagued by its yearning to make you find its characters likable. What’s compelling about the other versions are the complexities of the key players and the thematic explorations, which are never quite sinister enough here. Visual flair and good talent can go a long way, but they can’t always rescue a film.

Available today to stream on HBO Max (at no extra cost). You can enjoy 7 days free through the service, then $14.99 per month.

“From the director of Back to the Future and Forrest Gump…” will undoubtedly catch your attention on posters and movie trailers. But to anyone who has stayed current with Robert Zemeckis’s career, the quality across the board is admittedly inconsistent, and his creative stab at Roald Dahl’s The Witches is another lousy brew.

Following Jim Henson’s 1990 cult classic film adaptation starring Angelica Huston, Zemeckis-directed movie tells the story of a young boy (Jahzir Bruno) in rural 1967 Alabama. One day, the boy comes across a secret coven of witches, led by Anne Hathaway’s Grand High Witch. With the help of his grandmother (Octavia Spencer), the kid sets out to stop the witches’ evil plan to turn all the world’s children into mice.

Similar to the Rebecca remake issues, this restaged children’s fantasy puts more of a positive spin on the source material’s dark magic. This doesn’t appear to be a bad idea on paper—a kid-friendly approach to appease all families. However, as you watch the film, you recognize that Zemeckis blankets Dahl’s work not to show any of its sharp edges. The plot is the same, but it fails to capture the appeal of Dahl’s writing. It’s like going from 1971’s Willy Wonka and the Chocolate Factory to Tim Burton’s 2005 Charlie and the Chocolate Factory, only much worse. This movie has CGI mice dancing to Sister Sledge’s “We Are Family.”

Younger children may sweat over Hathaway’s Venom-like grin, bald cap, and three-talon claws. (I’d put my money on the rat version of her character.) But to older audiences, Hathaway’s over-the-top performance may bump heads with the images on the screen, which are aiming to communicate something more frightening.

Henson’s original film's practical effects mixed with Angelica Huston’s perfectly hammed up role as the Grand High Witch mixed well. Combining Hathaway’s obnoxious turn with the film’s shoddy CGI work doesn’t produce the same results. Chris Rock’s narration as the older version of our protagonist doesn’t help either. Too often, it robs the emotion of a scene, or you just think of Everybody Hates Chris the entire time.

The Witches doesn’t have enough vision. It’s too safe and doesn’t take many risks to feel different. Everything feels artificial, even if it’s not. So, don’t expect this to become a Halloween classic. Expect for HBO Max to hide it away on its virtual shelf by Christmas.