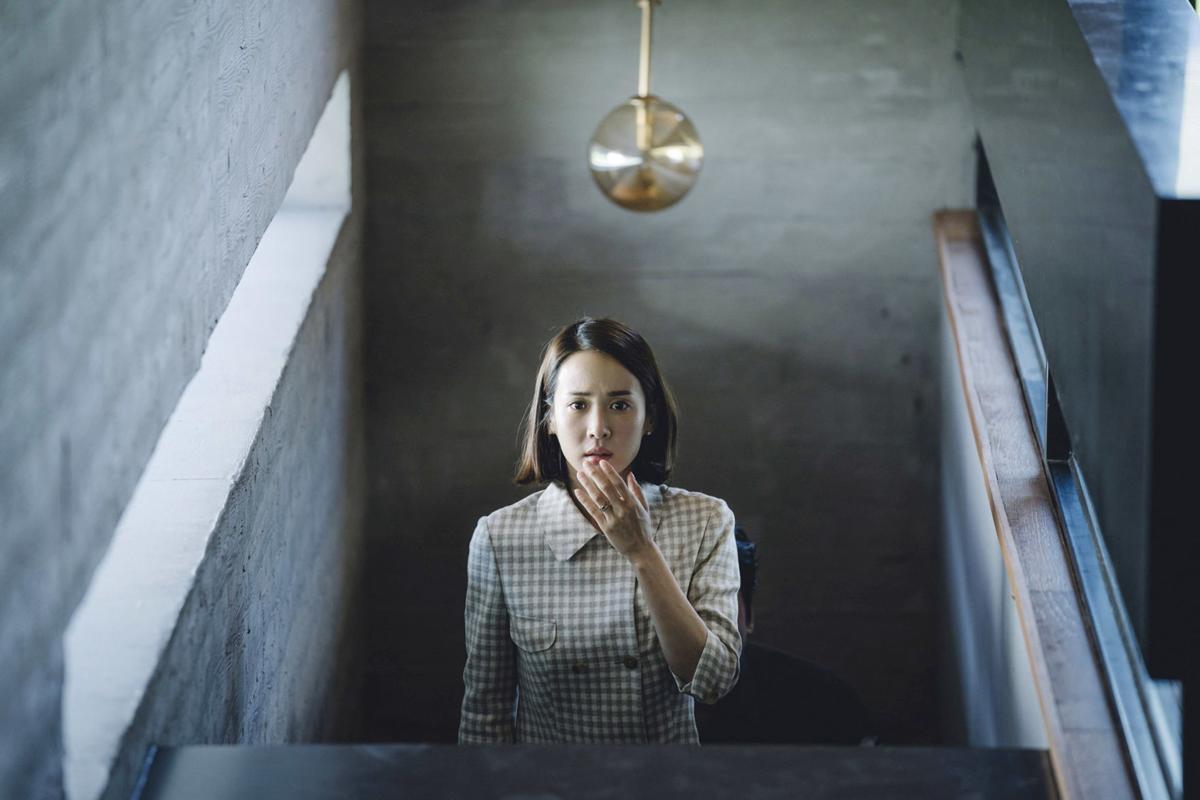 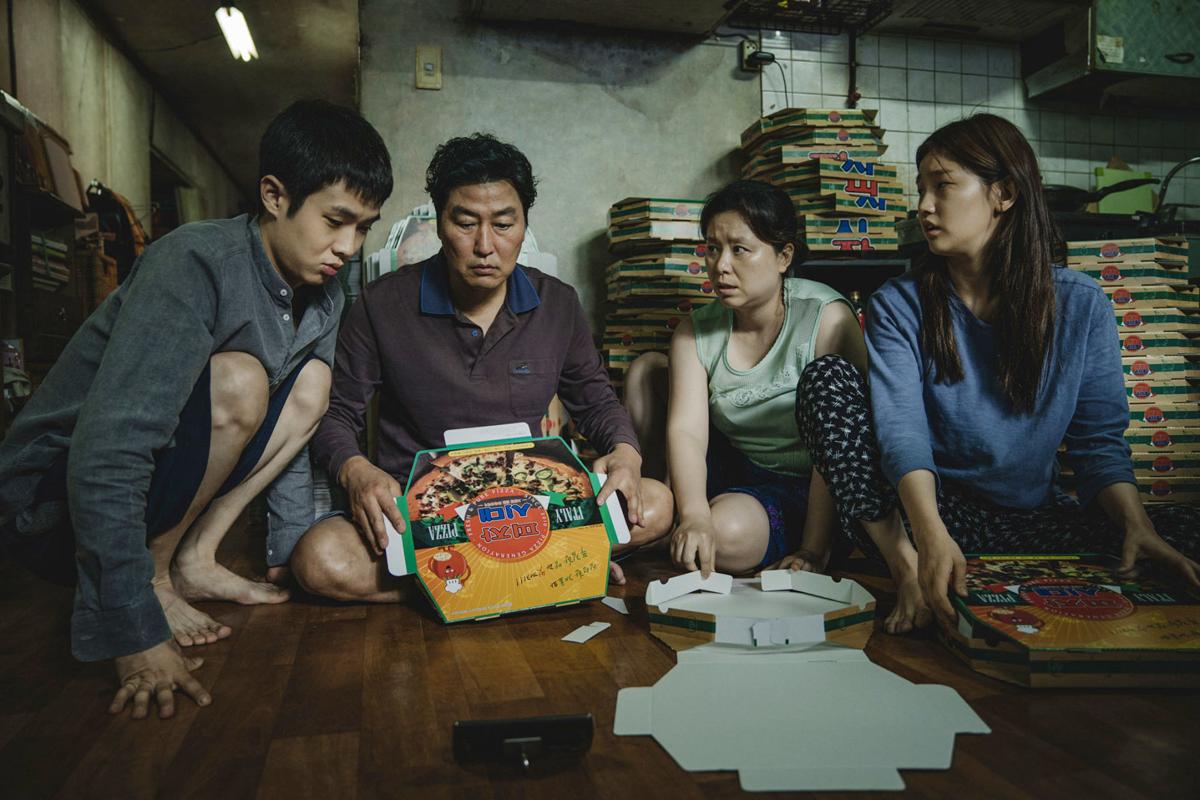 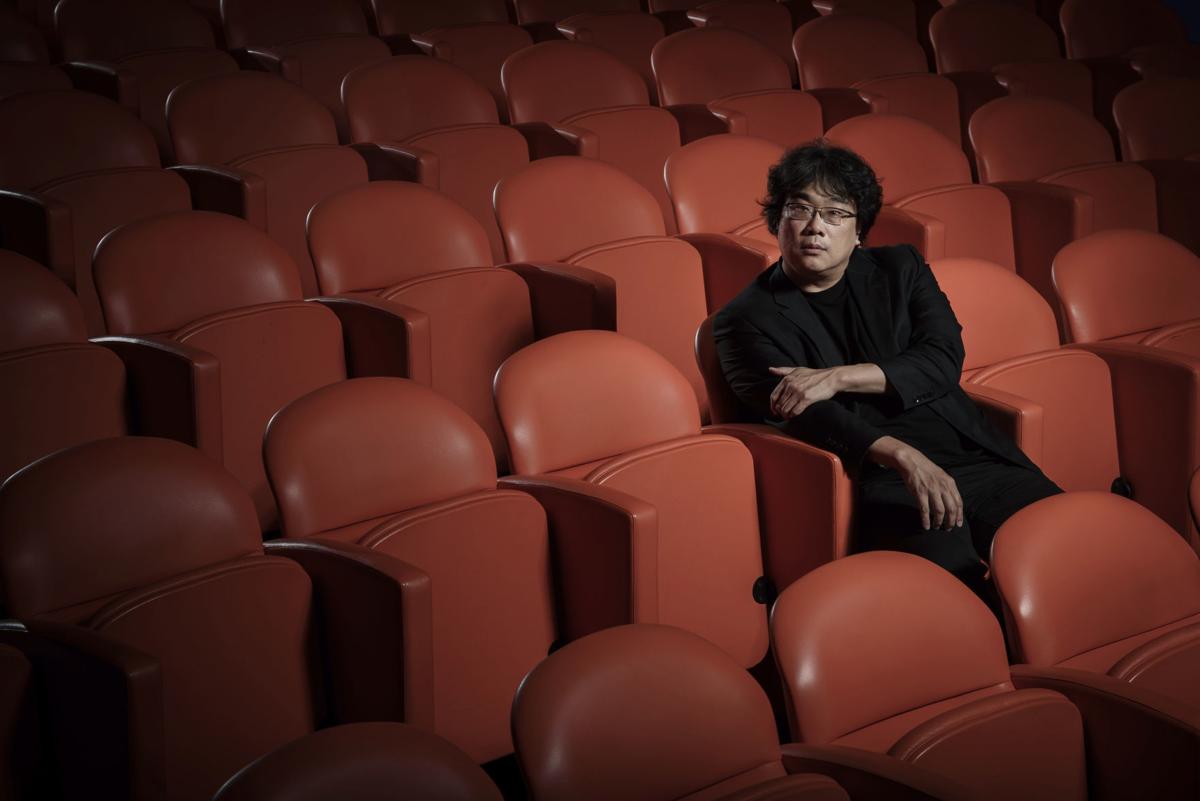 Filmmaker Bong Joon-Ho's "Parasite" will open in theaters Friday having already amassed $70.9 million in Bong's native South Korea. In May, "Parasite" won the Palme d’Or at the Cannes Film Festival, a first for a Korean film.

Filmmaker Bong Joon-Ho's "Parasite" will open in theaters Friday having already amassed $70.9 million in Bong's native South Korea. In May, "Parasite" won the Palme d’Or at the Cannes Film Festival, a first for a Korean film.

Opens Friday at the Angelika Film Center in Plano and Dallas, and the Alamo Drafthouse in Richardson.

From directing excellence in The Host (2006), Snowpiercer and Okja, he knows how to expertly squeeze elements from social behaviors and squeeze them through his own unique cinematic filter. No one makes films quite like him.

Parasite is his best work yet, which is high praise considering his other films have had a significant impact. Like Snowpiercer, the Korean thriller examines our class systems and how the rich reduce the poor down to atoms. Even some wealthy characters in the film comment on the distinct smell that impoverished families have.

Most of Bong’s films benefit from the viewer going in knowing very little, and Parasite is no exception. But to shed some light on its story, it centers on a suffering family of con artists, the Kims (Song Kang-ho, Jeong-eun Lee, Woo-shik Choi and So-dam Park), who each play a role in working for a well-off family, the Parks (Yeo-jeong Jo, Sun-kyun Lee, Ji-so Jung and Hyun-jun Jung). Before the Kim family members individually earned jobs working for the Parks, they were stealing Wi-Fi from nearby businesses. They even would open the windows of their low-level home to soak up free extermination from a street fumigator. Watching all the tricks up the Kim family’s sleeves is what supplies Parasite with most of its intrigue.

From there, things get complicated. It becomes a crazy game of poker that is unlike anything you have ever seen. Don’t anticipate for the blood to run thick like in Ho's other films, however. Parasite doesn’t try to go for broke in terms of scale. It’s much more reserved, and it primarily fuses complexity through its character arcs and not its narrative arcs. It’ll keep you on your toes and will have you hunkering down like a moth to a flame.