Just when you thought Thanos finally shut the God of Mischief up for good with a dirt nap-inducing chokehold, Loki rises once more for a spectacular start to another great Disney+/Marvel series.

To be clear: This isn’t Loki (an excellent Tom Hiddleston) after he died at the beginning of Infinity War. This is Loki when the Avengers traveled back in time to the 2012 New York attack and failed to retrieve the Tesseract. Now, Loki has escaped with the powerful blue cube, and the new, six-part Loki series picks up immediately following his zap into the unknown. (But don’t worry! If this still doesn’t make sense, the opening to the premiere episode will catch you to speed.)

Like any Marvel project, you know that the studio wants critics to keep details to a bare minimum. So, I’ll just stick with what the trailers and clips reveal: an organization known as the Time Variance Authority (TVA) has scooped up Loki for breaking the proper flow of the sacred reality, a.k.a. the timeline that we currently live in. In the sacred timeline, we all know Loki met his end. But here, he avoided that reality and interrupted the events that followed New York, such as his countless back stabbings, the death of his adoptive parents, and Ragnarok.

Loki is standing trial for his time crime in this middle-ground realm. However, rather than officially put the period at the end of his life’s sentence, an agent of the organization, Agent Mobius (a perfectly cast Owen Wilson), wants to use him in a Catch Me If You Can kind of way to correct an ongoing issue with timeline breaks. 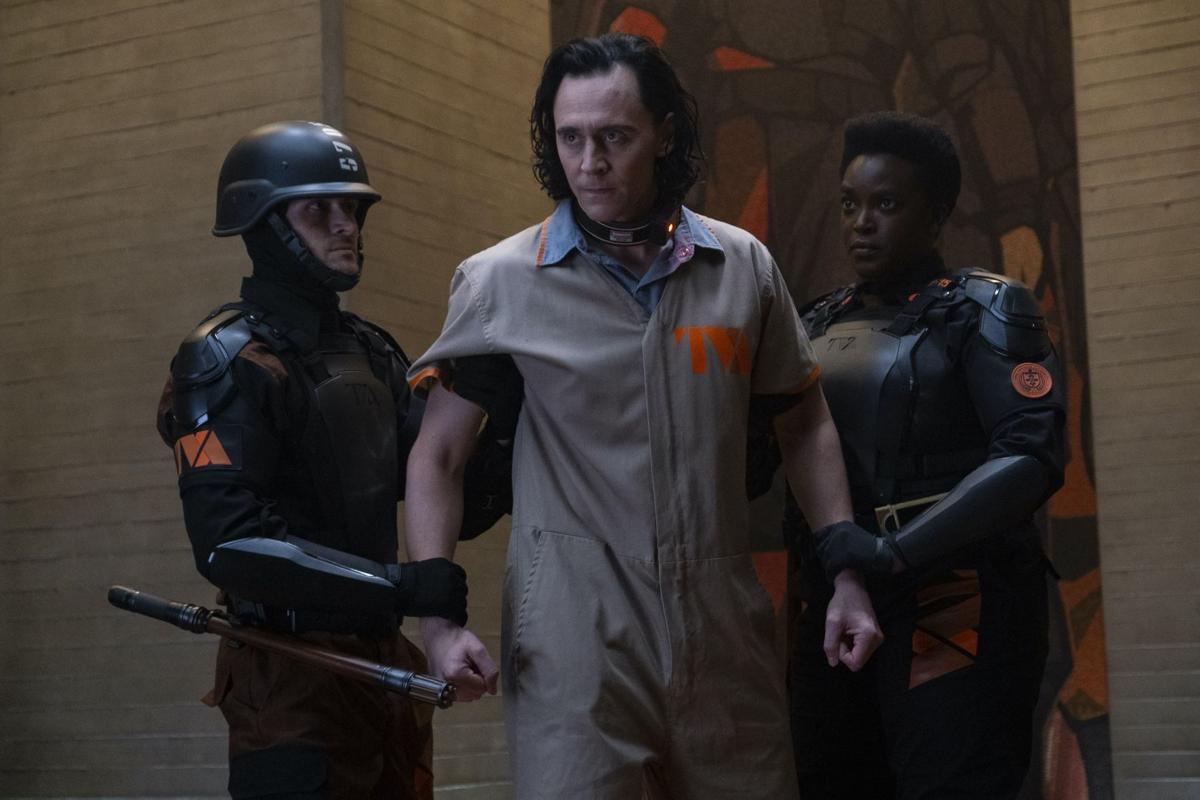 Gugu Mbatha-Raw appears in the latest Marvel series on Disney+, in 'Loki.' 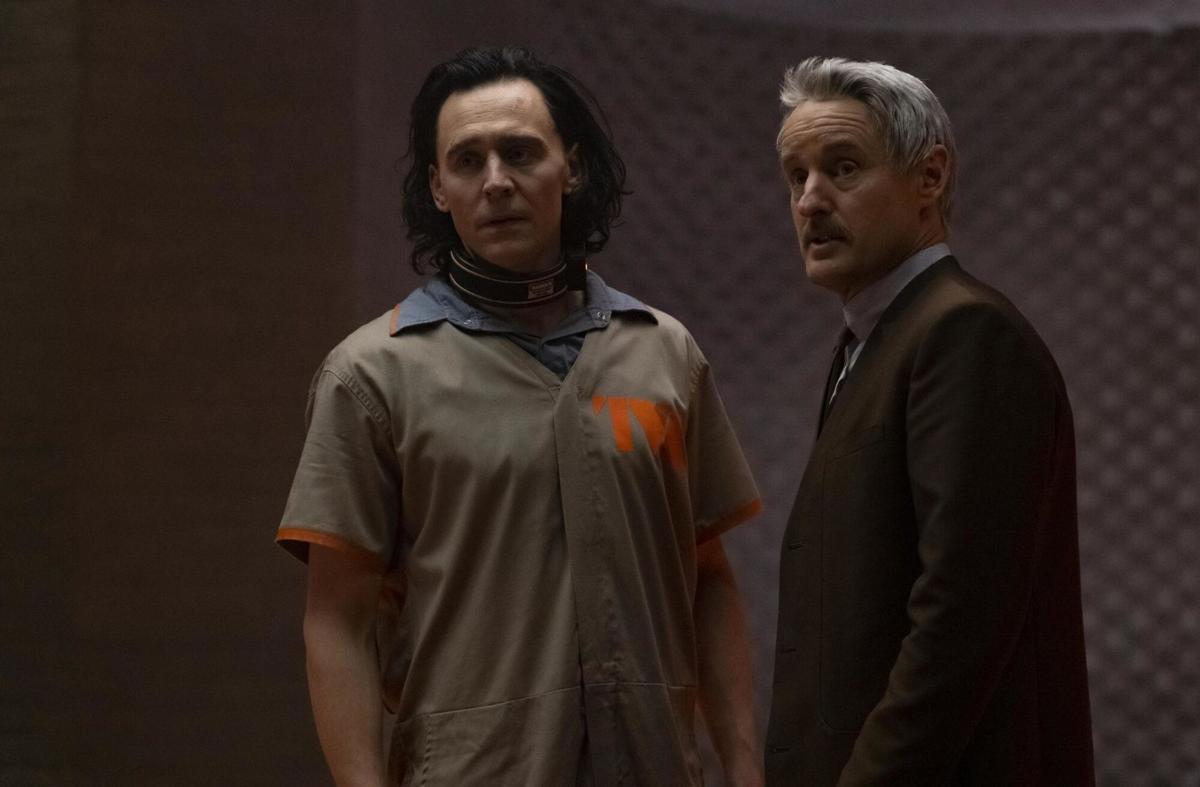 Not a buddy-cop movie, so much. But 'Loki' delivers charm and charisma

'Loki' unchained. Clockwatchers be warned - the flow of time is at stake

Gugu Mbatha-Raw appears in the latest Marvel series on Disney+, in 'Loki.'

Not a buddy-cop movie, so much. But 'Loki' delivers charm and charisma

That’s as far as I’m willing to go narratively. But tonally, this is one of Marvel’s coolest outings. Like with WandaVision, the studio is finding unique directions to steer their stories. Loki, ironically, breaks away from the kind of tone that we’ve seen and experienced time and time again. As entertaining and timely as the Falcon and the Winter Soldier series was, it continued the feel of what’s come before. In Loki (as seen in the trailer), we’re in a reality where it’s a ‘70s/’80s version of the future. All the technology can do things beyond the capability of our world, but it looks like machines from the dawn of computers. At one point, there’s a printing machine that sounds like it’s printing a receipt from Mervyn’s. There’s always something to look at in the background to give you warm feelings of nostalgia. Even if the tech is not directly linked to anything, you’ll take notice of its influences.

However, the best thing about Loki is how it essentially allows words to be what explosive CGI has always done for this series. There are certainly scenes of action and combat, but about 70 percent of the first two episodes are Loki and Agent Mobius talking. When they’re not reminiscing, they’re examining Loki’s character. It’s as if Marvel is really putting their ear to the ground and finding ways to weave in the kind of questions that we’ve been asking about this world for years. Perhaps there’s more up Loki’s sleeves than tricks. It’s like the titular character is sitting down for therapy. Loki is a tough nut to crack. Sometimes, you think he’s good, and then, all of a sudden, he does something that undoes that entirely. Will he always be an anomaly, or will his true colors show as we examine his character more deeply and use his skills for good?

So, if you’re a fan of the power of conversation akin to an Aaron Sorkin or Quentin Tarantino work, you’re going to love Loki. You’ll adjust to its pace and will be excited by its detective mystery to see how the rest unfolds. I, for one, want to break my reality to jump forward in time to complete this series now! It’s just that terrific.

The first episode of Loki premieres on Disney+ on June 9. New episodes will be released each Wednesday.