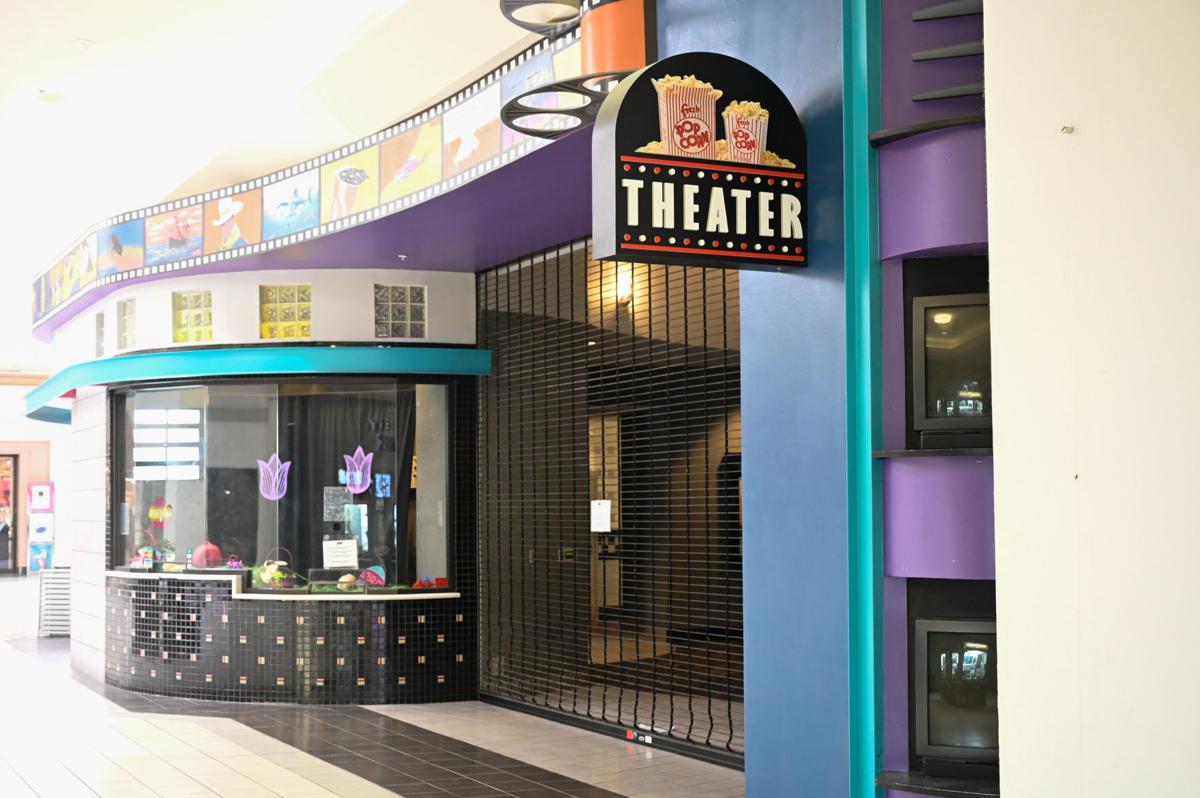 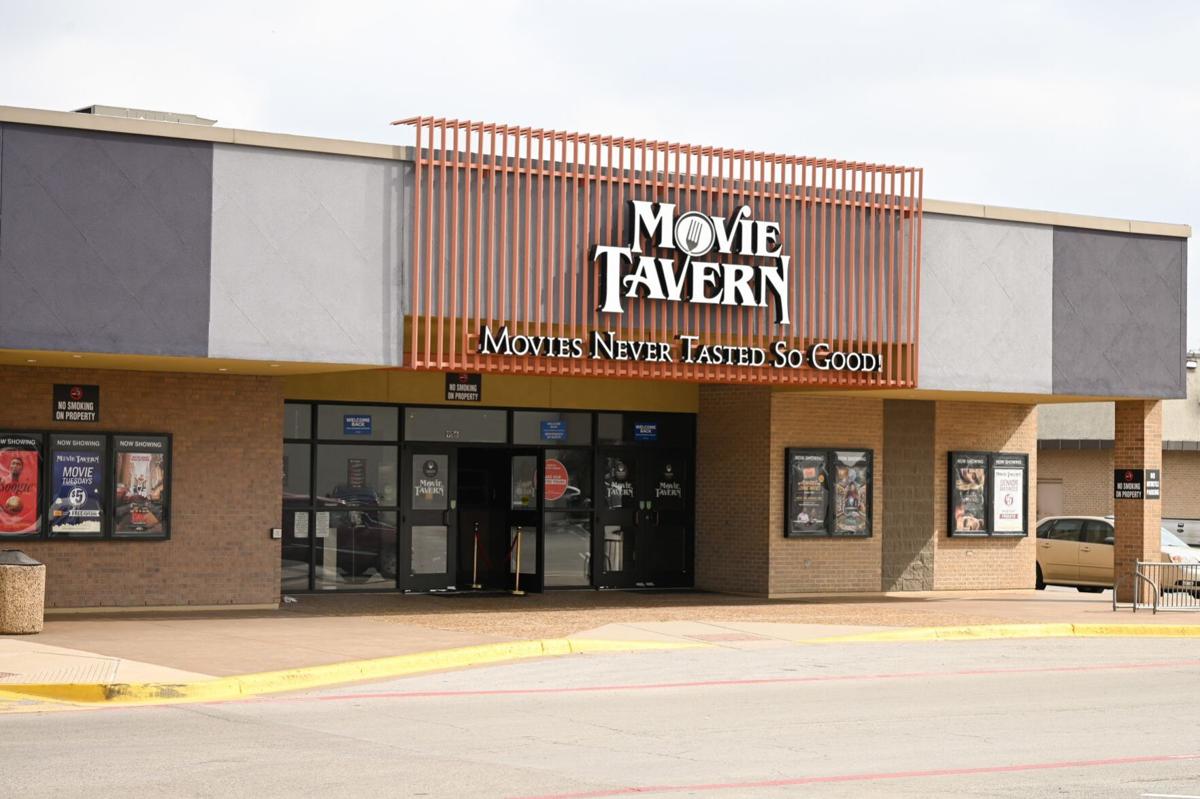 Denton’s Movie Tavern is seen Saturday. The local cinema has been open since last year along with Cinemark 14 and features COVID-19 safety protocols as theaters try to encourage people to see movies in-person again amid the ongoing pandemic.

Denton’s Movie Tavern is seen Saturday. The local cinema has been open since last year along with Cinemark 14 and features COVID-19 safety protocols as theaters try to encourage people to see movies in-person again amid the ongoing pandemic.

The film industry has struggled throughout the COVID-19 pandemic, with studios pushing back content and streaming services taking on an even larger responsibility in delivering it. In-person theaters have taken a substantial hit to business, with many closing their doors during shutdowns and those who reopened since receiving much less traffic.

Locally, Cinemark’s Denton location — Cinemark 14 — and the Denton Movie Tavern have been open since last year with additional safety protocols. Alamo Drafthouse’s Denton location has been closed since September, while Golden Triangle Mall’s Silver Cinemas theater shuttered at the beginning of the pandemic and hasn’t yet reopened.

Neither of the closed theaters have made their reopening plans public. Alamo Drafthouse spokesperson Kelly Kitchens said Sunday that the cinema is not yet ready to reveal a reopening timeline for its closed locations, though Golden Triangle Mall manager Matt Ludemann said he believes the California-based Silver Cinemas will reopen in the coming months.

“We had communication with them this week and they’re trying to finalize their plans,” Ludemann said. “My guess is, based on the conversation, they’ll be open by the time we hit early summer — I would say within the next 45 days or so.”

Ludemann said the mall location faces the challenge of being a second-run theater — a cinema that needs first-run films to expire and trickle down to it — which has become a major obstacle with less films being released. Despite that, he said he thinks the location can see a similar surge to the mall’s other businesses when it does open.

“The mall’s total traffic flow is less than what it was, but we’re operating with reduced hours still,” Ludemann said. “Once [Silver Cinemas] gets that first and second round of trickle-down movies, I think it will ramp up pretty quick.”

Dedicated moviegoers have still made use of the theaters that have opened. Ann Canon, along with her friends, sees a movie at Cinemark every week.

“We come every Tuesday and not many people have been going,” Canon said. “I hate it for them, but we love it.”

Canon said she hopes business will pick up for in-person theaters because they offer an experience greater than just watching a movie.

“I don’t want to watch them at home,” Canon said. “I like the experience of the big screen and getting my popcorn and my Coke.”

Movie Tavern regular Summer Miyatake said she and her husband have only come a few times during the pandemic. Their previous visits, she said, had barely any attendees — but she wanted to support the tavern nonetheless.

“We were initially nervous, but they’ve done everything they can,” Miyatake said. “There’s hardly been anybody here when we’ve come each time. It feels like you rented a private theater.”

Miyatake said she believes it will be difficult for local venues to match their pre-pandemic levels of business, with people becoming more apt to watch movies at home and streaming services becoming even more popular over the past year.

“I hope they can, but I think it’s a new normal for everything,” Miyatake said. “I think it’s going to be hard to compete with them.”