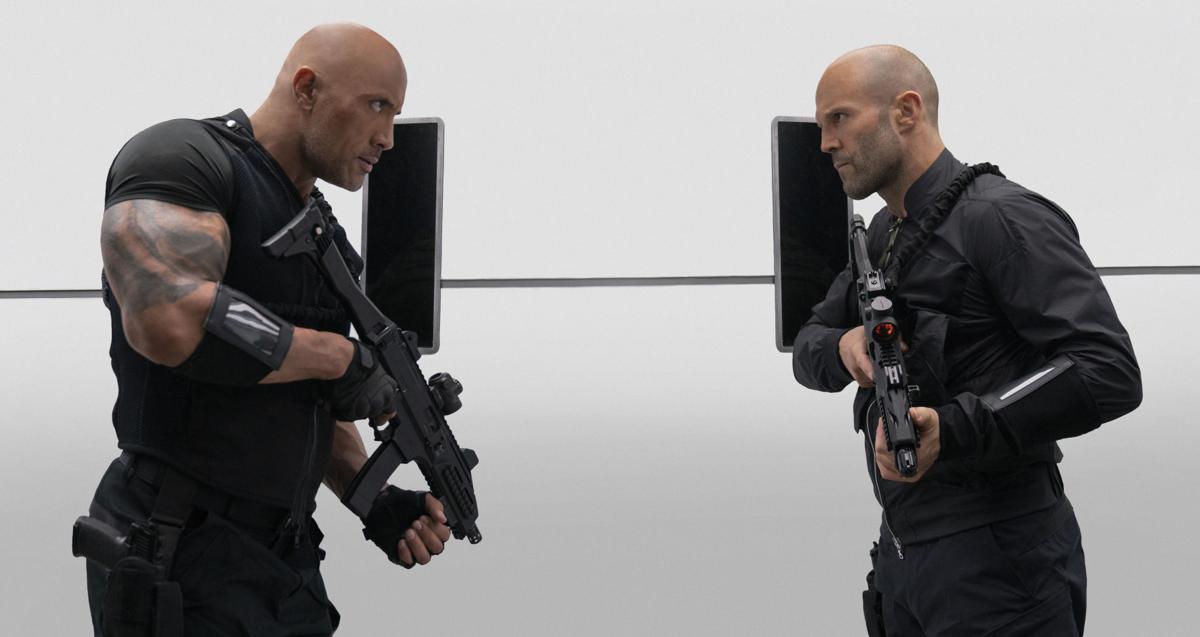 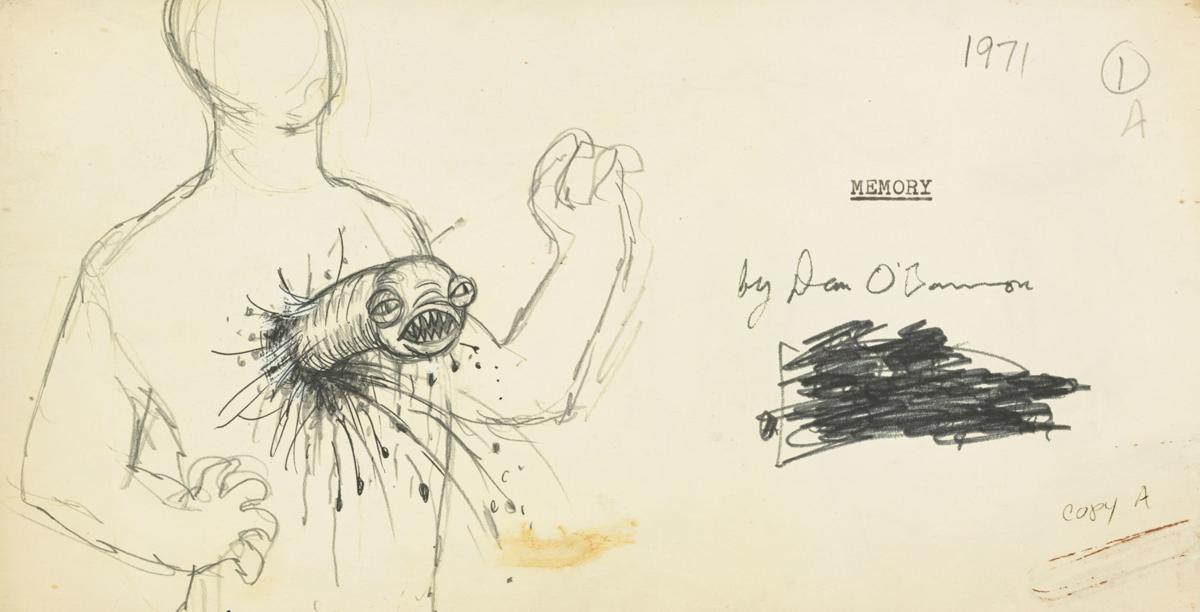 The documentary Memory: The Origins of Alien looks into the origins of the Ridley Scott film Alien and its infamous “chestburster” scene. 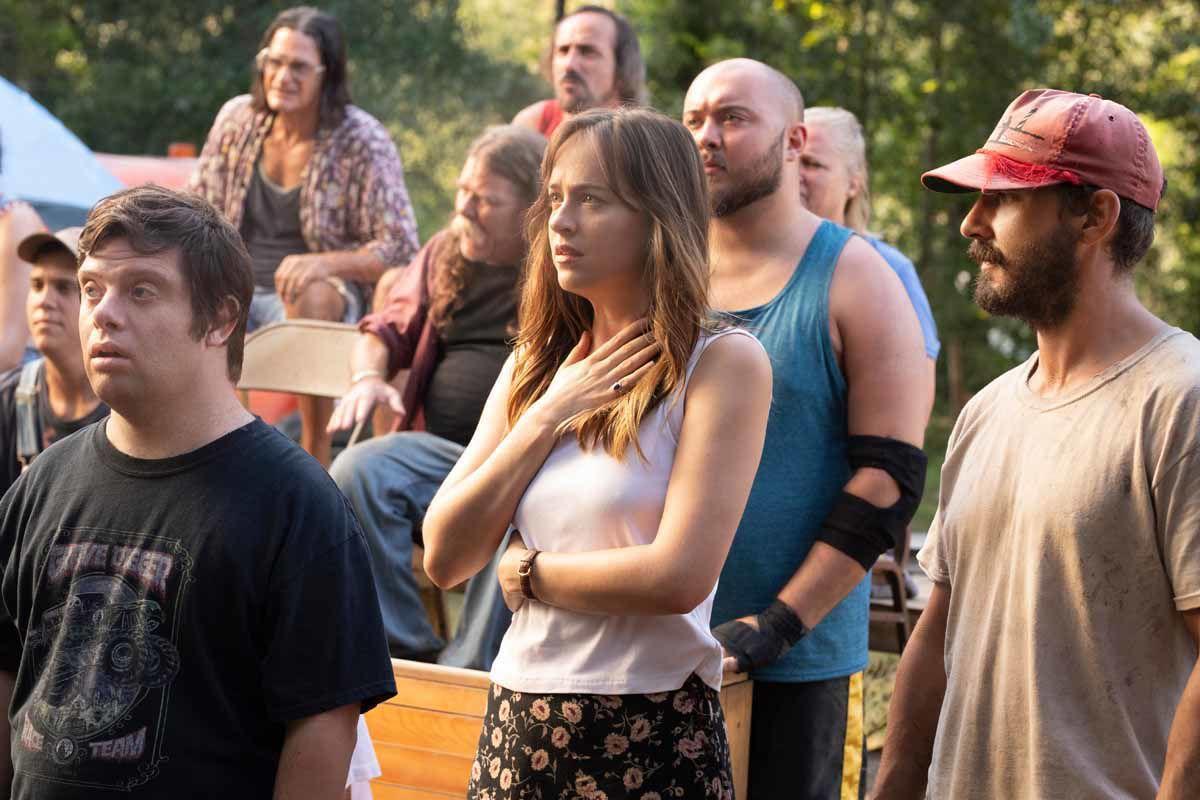 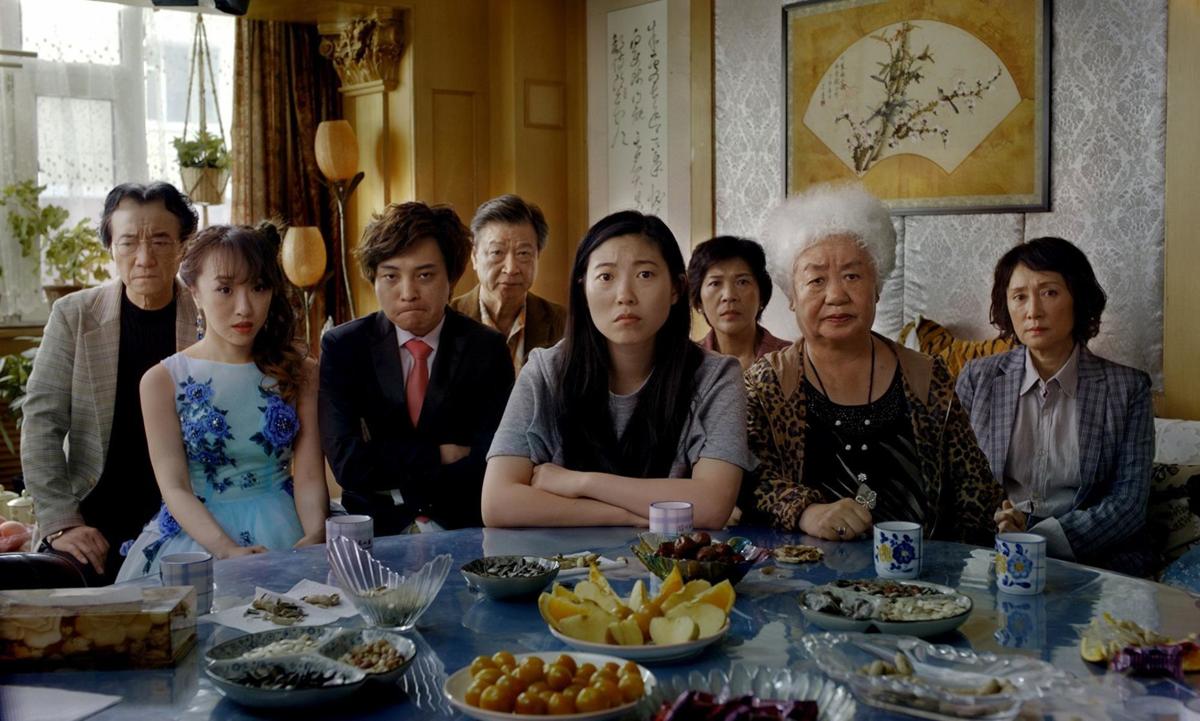 Awkwafina (center) plays Billi, the stand-in for “The Farewell” writer-director Lulu Wang. Gotham Awards reveal of first major nominations of the 2019 film awards season, “The Farewell,” among them.

The documentary Memory: The Origins of Alien looks into the origins of the Ridley Scott film Alien and its infamous “chestburster” scene.

Awkwafina (center) plays Billi, the stand-in for “The Farewell” writer-director Lulu Wang. Gotham Awards reveal of first major nominations of the 2019 film awards season, “The Farewell,” among them.

It’s the time of year when fall movies go for awards in the theater and Blu-rays reheat summer favorites for home consumption. Either way, be prepared to shell out the big bucks.

The first Fast & Furious spin-off, Hobbs & Shaw, is a glorious beefcake showdown that presses the button on stupidity and revs the entertainment engine to mad levels. It takes two of the most effortlessly delightful characters from the series and unleashes them, so they can beat goons with inanimate objects and crack wise.

In this go-round, lawman Luke Hobbs (Dwayne Johnson) and outcast Deckard Shaw (Jason Statham) are contacted by their respective agencies and are tasked with saving the world again. The big bad here is a cyber-genetically enhanced villain named Brixton (Idris Elba). He certainly puts Hobbs and Shaw to the test as the duo anticipates Brixton’s defeat will be a cakewalk — considering this isn’t their first rodeo. But Brixton is smart and has Transformers-like tech that allows him to weasel around and throw a few Hulk punches.

Shaw’s younger sister, Hattie (Vanessa Kirby of Mission: Impossible — Fallout), is caught in the mix, too. At the film’s beginning, she attempts to save the world, but circumstances lead her to inject herself with a manufactured virus that has the power to wipe out humanity. She’s on the run because British intelligence thinks she sabotaged the mission and should be held accountable for her squad’s demise. While she hides in the shadows, Hobbs and Shaw must find her before Brixton extracts the virus and follows through with his world-ending promise.

Right out of the gate, director David Leitch (Deadpool 2, Atomic Blonde) puts his unique signature on this property. It still feels like a proper extension of the Fast & Furious franchise, but it has a slicker aesthetic and more authentic fight sequences. It should come as no surprise as the stuntman-turned-director co-developed John Wick and has spiced up his following films with hand-to-hand combat that looks like the actors are getting bruised up.

Although the editing is more chopped-up than usual, the action still has a visceral appeal that makes this one of the most satisfying entries. I could watch Statham smash in skulls with champagne bottles and Johnson toss baddies through glass windows all day. So, if you’re craving thunderous, dumb action, Hobbs & Shaw has got you covered. I mean, when your movie concludes with a Samoan war with wooden clubs and multiple cars hog-tying a helicopter, you know you’re in for a treat.

Extras: The Universal Pictures Home release includes over 80 minutes of special features. This includes an alternate opening, deleted/extended/alternate scenes, roughly 13 featurettes (detailing the working relationship among cast and crew, character profiles, and the stunts and action) and a feature commentary with Leitch.

Memory: The Origins of Alien (3 and a half stars) — Two years ago, Swiss filmmaker Alexandre O. Philippe pulled back the curtain on Alfred Hitchcock’s iconic shower sequence in 1960’s Psycho with his staggering feature-length analysis 78/52. What most filmmakers would turn into a monotonous series of self-congratulatory interviews, Philippe takes the information we may know about celebrated films and presents them through a unique lens. That is most certainly the case with his latest film, Memory: The Origins of Alien.

The visual essay lives up to its title’s promise of being a story that explores every brick that was laid down in the creation of Ridley Scott’s 1979 sci-fi horror film Alien. Philippe begins by offering a soothing preface that sets up what’s to follow. That’s after he opens the film with a scene designed to evoke the feelings of Alien and causes you to question if you’re watching the right feature. It almost feels like you’re stepping into a Tool music video, but then Philippe examines the foundation of a film that shifted the cinematic paradigm.

Memory covers the many treatments Alien went through, one of which is a 29-page unfinished script titled “Memory” that late screenwriter Dan O’Bannon penned. Philippe fashions a warm tribute of the nearly-forgotten genre legend (who also gave us Return of the Living Dead and Total Recall). We learn where O’Bannon took inspiration from, how he was ahead of his time (much like author Philip K. Dick), and the many collaborators he met along the way. Production designers and concept artists (like H.R. Giger) are among the most compelling filmmakers who helped shape the beast.

A significant portion of Memory is dedicated to the famous chestburster scene. When we spoke with Philippe by phone, he said the film initially was going to operate similarly to 78/52 by focusing on one key sequence. While it taps into why the scene is now sewn into the fabric of sci-fi filmmaking, Memory moves about in many directions without being lost in space. It’s an all-encompassing doc that’s wholly satisfying for those who value lessons about the deeper meanings behind grand pieces of art.

The Peanut Butter Falcon (four stars) — How strange it probably is to learn that the oddly titled film The Peanut Butter Falcon is one of the most endearing movies of the year, if not the most. It’s a story that contains a prison break (of sorts), a chase across the southeast coast of the U.S., various troubles and confrontations and wrestling. The film is about all those things, but it’s also more profound and compelling than that. Underneath it’s feel-good odyssey is an exploration of true human nature and the reality of the world we occupy.

The quirky adventure brings together an unlikely pair who form a bond deeper than blood. As these two strangers become friends, we follow suit and welcome these characters into our own lives like people we’d happily give the shirt off our backs. The duo at the center is Zak (Zack Gottsagen) and Tyler (Shia LaBeouf). Zak is a young man with Down syndrome who is running away from a nursing home to pursue his dream of meeting his wrestling hero (Thomas Haden Church). Tyler is small-time outlaw running from some crab fishermen (including John Hawkes and Yelawolf) with whom he’s got some bad blood.

The Peanut Butter Falcon is a movie that surprises and delights you. The setup is such familiar material, like a classic Mark Twain book, that you think its narrative is going to spin flat and fast. However, the screenplay by Tyler Nilson and Michael Schwartz (also the directors), cuts deep. Between the fun interactions of its characters are quiet nuggets of wisdom and truth.

Extras: Lionsgate isn’t releasing The Peanut Butter Falcon on Blu-ray and DVD until Nov. 12, but it will be available Tuesday on Digital HD. The upcoming disc release will include only two features: a heartwarming making-of featurette and a photo gallery.

The Farewell (four stars) — Lulu Wang’s The Farewell is one of those dramatic works that manages to hit from all angles. It doesn’t just provide a singular experience but rather a multilayered story that has the power to heal and open one’s eyes to a much larger world. The bittersweet story has a universal appeal through Wang’s subtle storytelling abilities.

Based on Wang’s own life experience, The Farewell stars Awkwafina (Crazy Rich Asians, Ocean’s 8) as Billi, a young woman caught between countries. She doesn’t know how to identify with American culture as a 20-something living in New York. But she also doesn’t agree with some Chinese customs, specifically when a family decides to protect their relatives from realizing they are terminally ill.

When Billi’s grandmother, Nai Nai (an Oscar-worthy Shuzhen Zhao), is diagnosed with Stage 4 lung cancer, the family decides to withhold the truth. The belief is that “it’s fear that kills, not cancer.” To shift the attention away from the reality of the situation (but not miss out on the opportunity to spend time with Nai Nai in her final three months), the family puts on a fake wedding for one of Billi’s cousins.

Don’t let The Farewell‘s subject matter fool you. It’s a rewarding film for the ages. It has its tears, undoubtedly; but it also has many laughs and uplifting moments to carry you through your own obstacles. Allow its wonder and magic to bandage your life wounds. It can nurture and spread the love.

Extras: Lionsgate isn’t releasing The Farewell on Blu-ray and DVD until Nov. 12, but it’s now available to watch on Digital HD. The upcoming disc release will include a highly-engaging audio commentary with writer-director Lulu Wang and cinematographer Anna Franquesa-Solano, two featurettes (“Nothing but the Truth: Confession of a Writer-Director” and “Going Home: A Conversation with Awkwafina”) and deleted scenes.