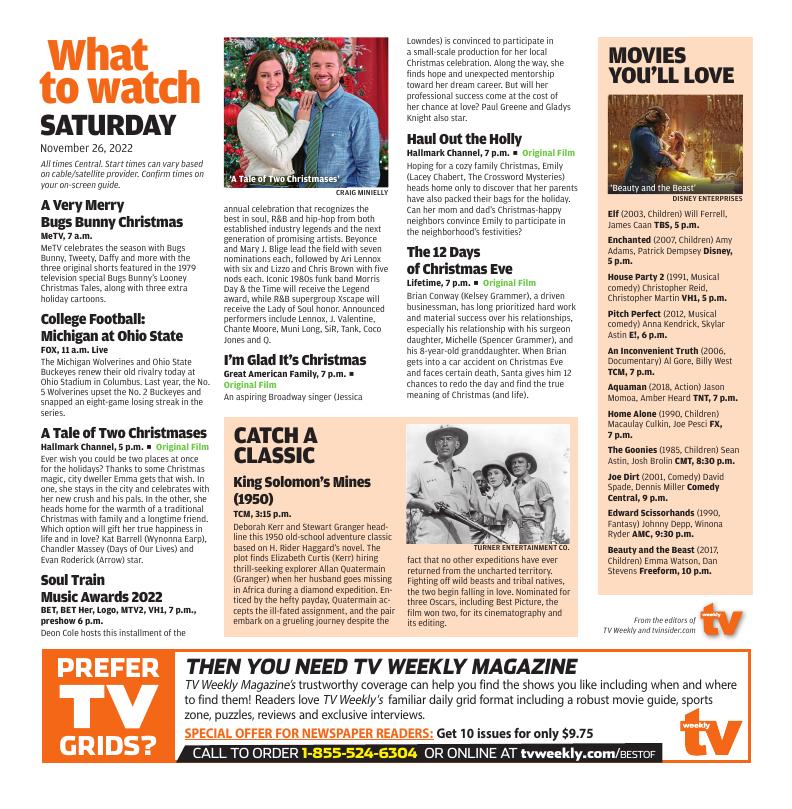 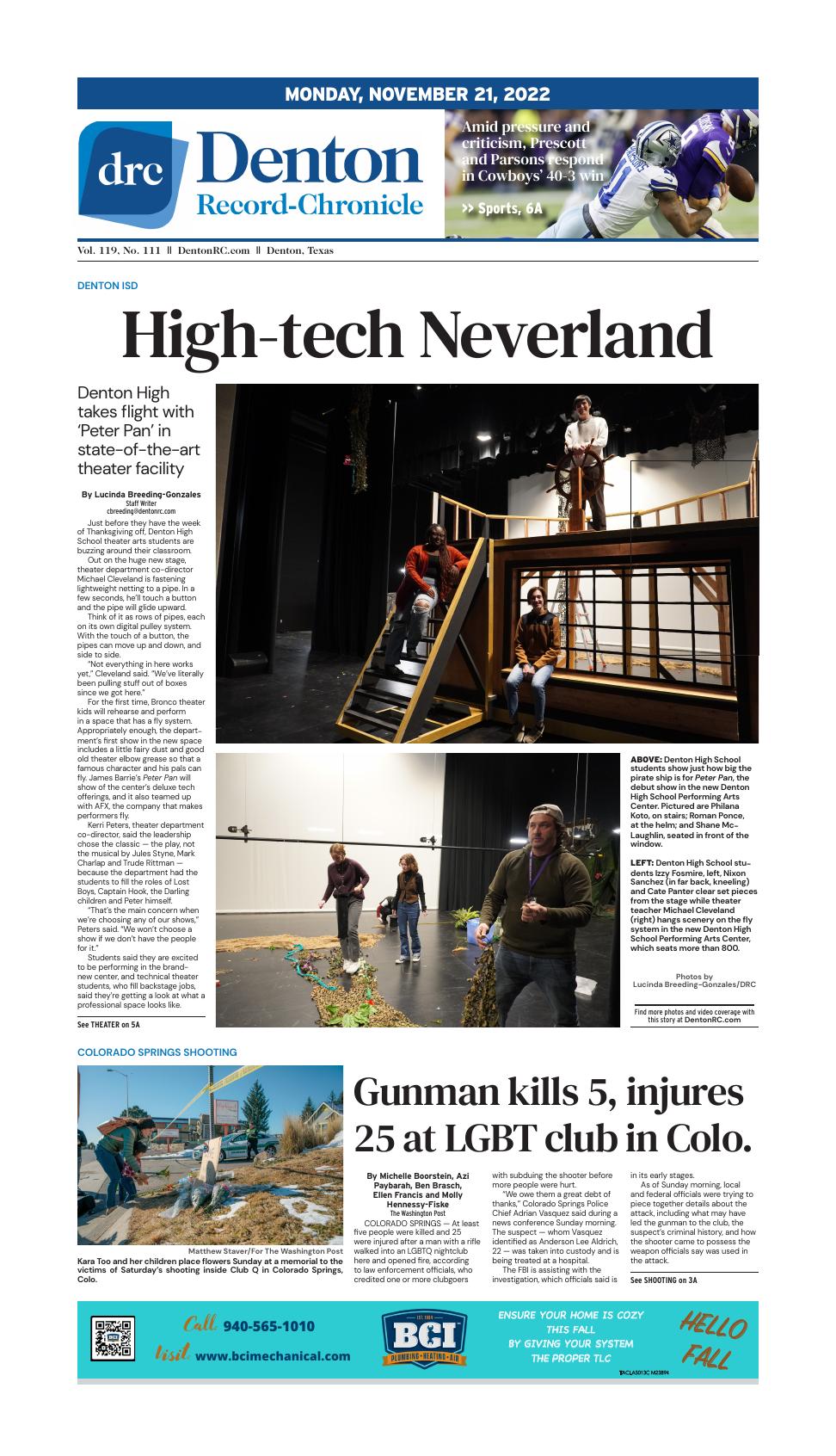 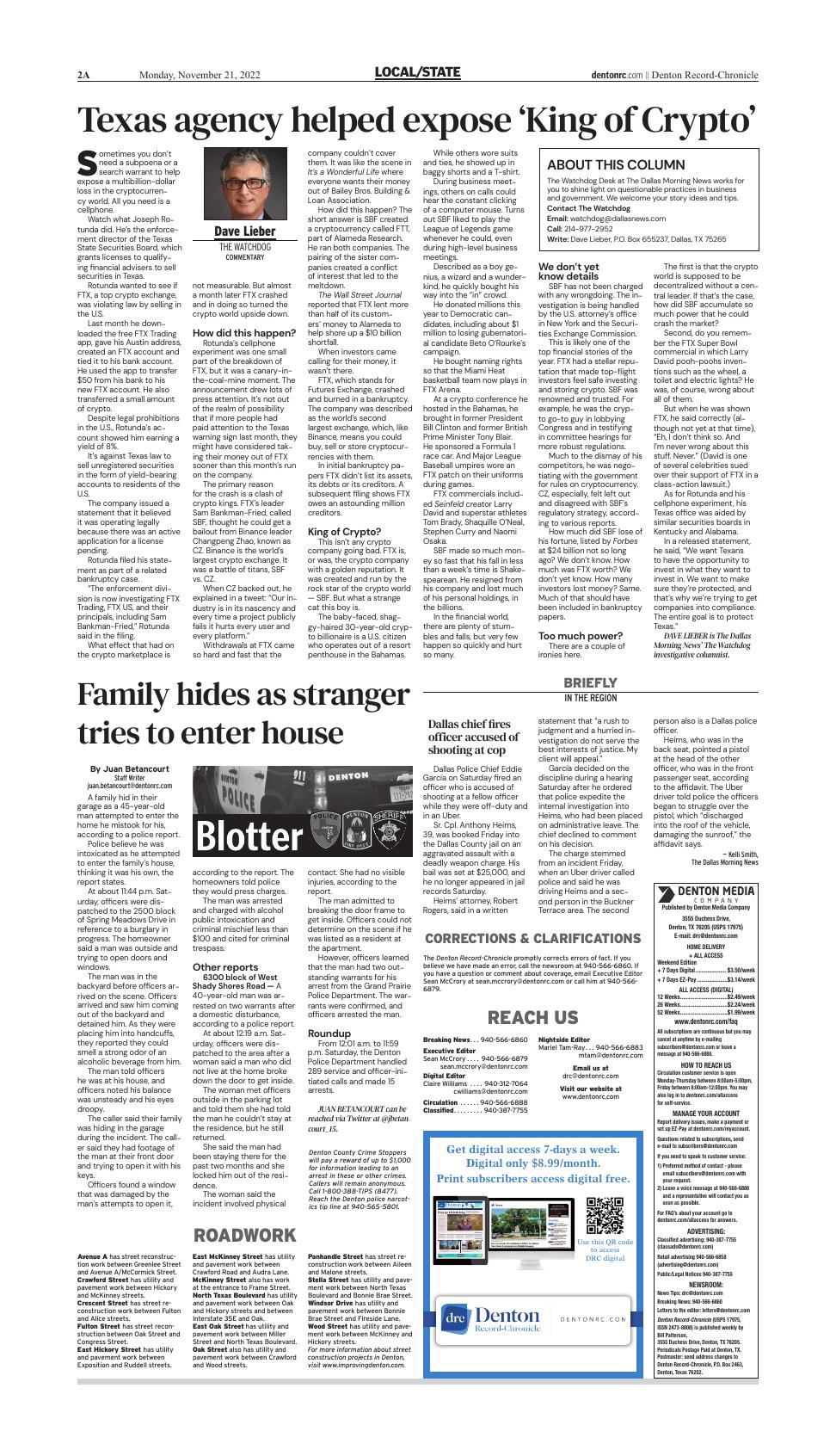 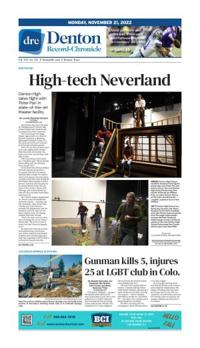 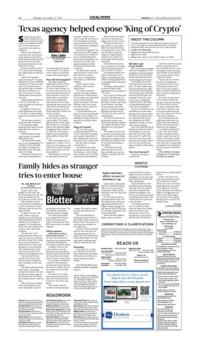 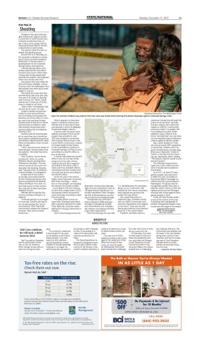 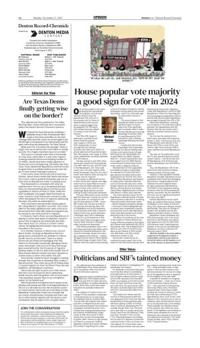 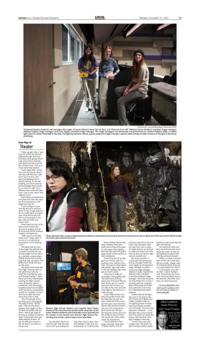 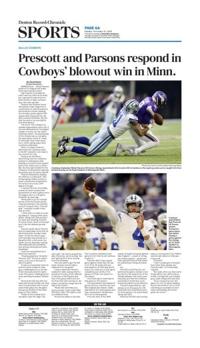 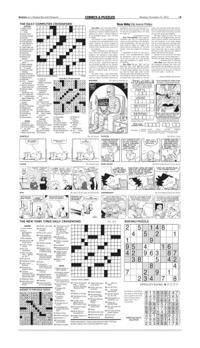 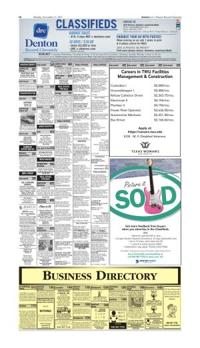 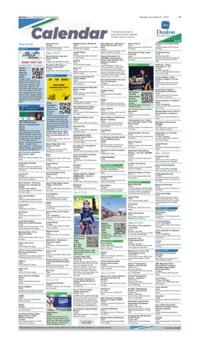 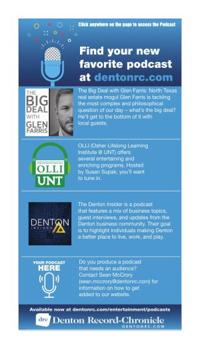 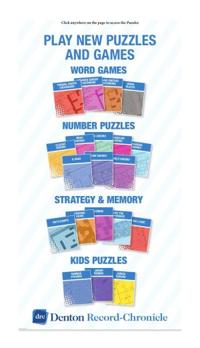 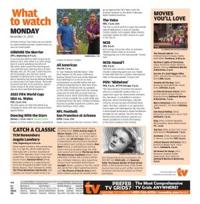 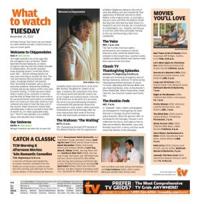 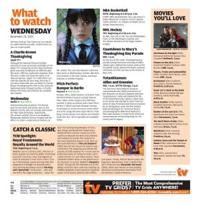 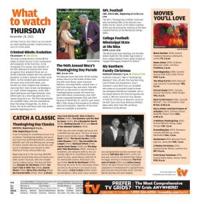 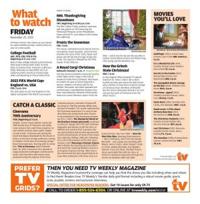 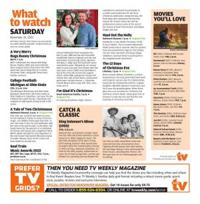 How to move a pirate ship on land