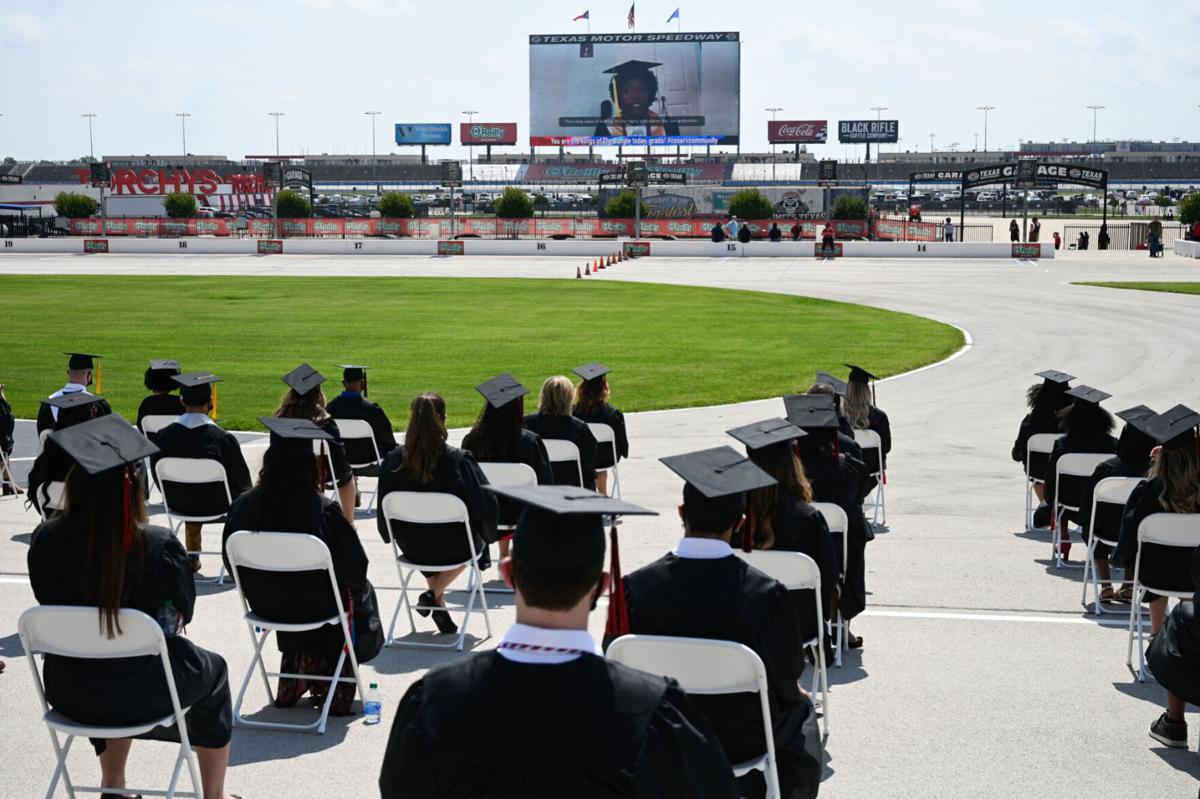 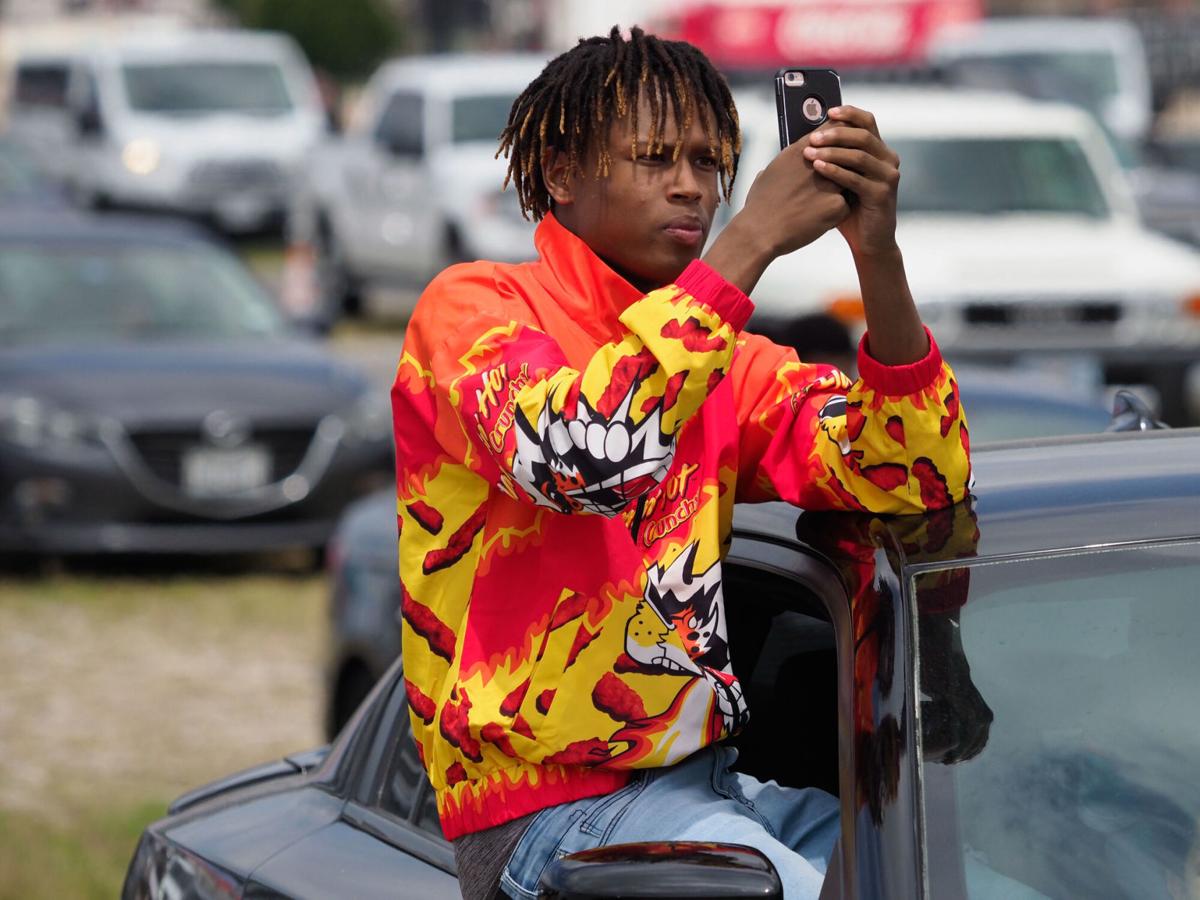 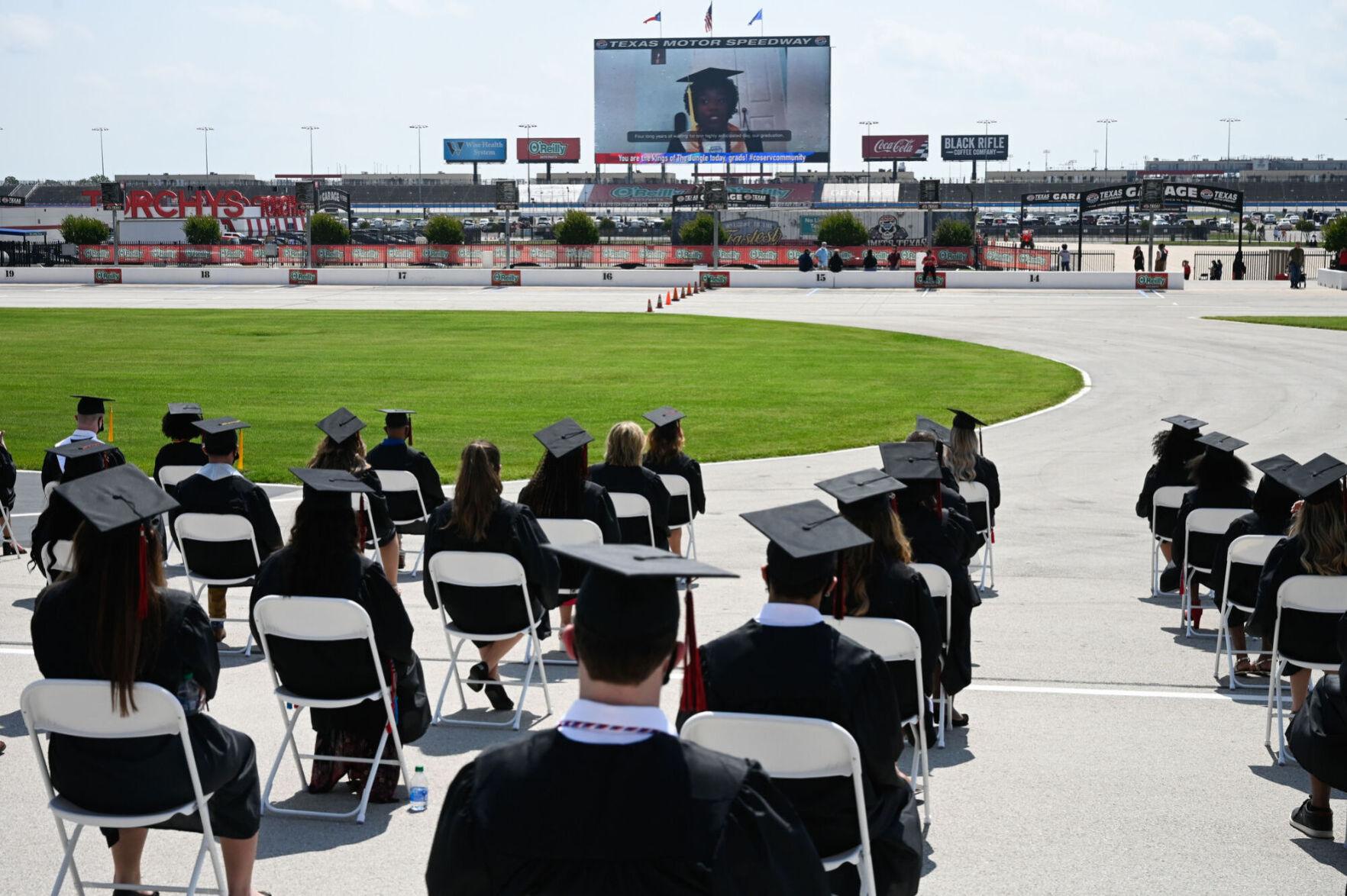 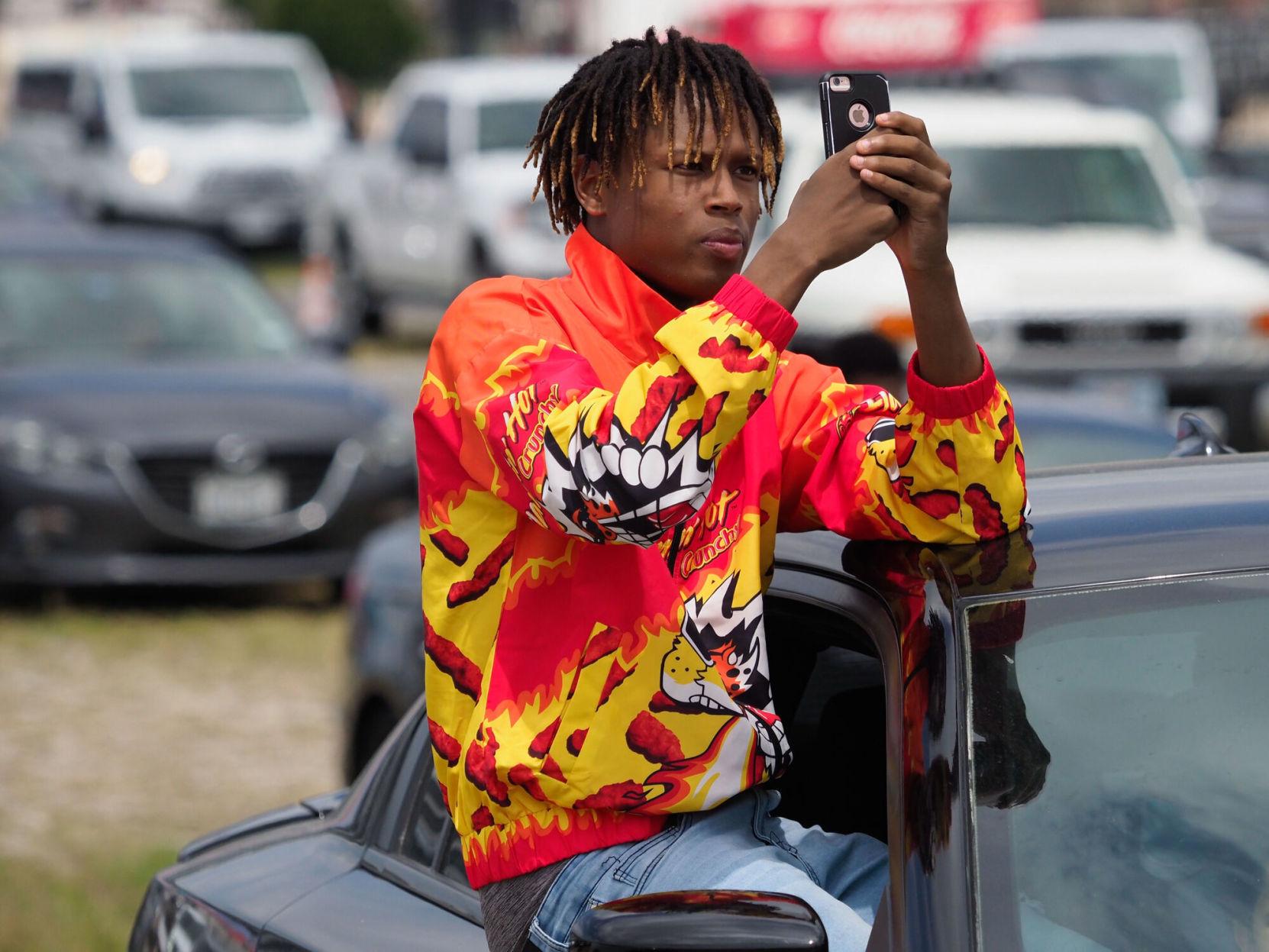 Texas Motor Speedway has served as the site of many life-changing experiences over the past year as it increasingly became a part of everyday conversation and life for locals who might not have visited it otherwise.

Nearly every high school in the county chose to have its graduation ceremony at the speedway to cap off the 2019-20 school year.

In an effort to determine how much those cost, the Denton Record-Chronicle sent a series of requests under the Texas Public Information Act seeking "any and all contracts, memorandums of understanding and/or other agreements approved" between the Texas Motor Speedway and various government entities. It became clear through records subsequently received that each graduation ceremony cost the schools more than $14,000.

For example, Krum and Sanger ISDs paid $14,664 and $14,704, respectively, for their speedway reservations with the only price difference being the number of chairs required.

In an email sent alongside his district’s contract with the speedway, Sanger ISD Superintendent Tommy Hunter said every school in the county was relieved to be offered the use of the speedway’s facilities for graduation ceremonies last year.

"Without their efforts, many of Denton County’s graduating seniors from 2020 would not have had the chance at any in-person graduation," he wrote. "The experience we were able to offer the students is one they will remember [for] a lifetime."

Argyle ISD similarly paid more than $14,000 for its commencement, as well as an additional $1,006 for water and snacks catered by the speedway. The district also approved a contract in late July 2020 with TMS at the cost of $2,000 to rent out the Grand Ballroom at the speedway to hold its in-person prom on April 10.

Rick Herrin, an AISD spokesperson, confirmed via email Friday night that Argyle High's prom was rescheduled to May 15 at the Gaylord Hotel.

"We were originally having the event at TMS for an earlier date but they were unable to host," Herrin wrote.

The largest charges to each campus came from hourly access to the racetrack, lighting, parking, the massive video screen — known as Big Hoss — and security.

A similar request, also filed under the Texas Public Information Act, sent to Texas Woman’s University seeking agreements with the TMS over the past year was delayed after the university appealed the request to the Texas Attorney General Ken Paxton’s office.

Weeks later, TWU formally withdrew its claim that some information requested might be confidential, but said TMS still has a right to argue to the state that some records between it and TWU, a public university, should not be publicly released.