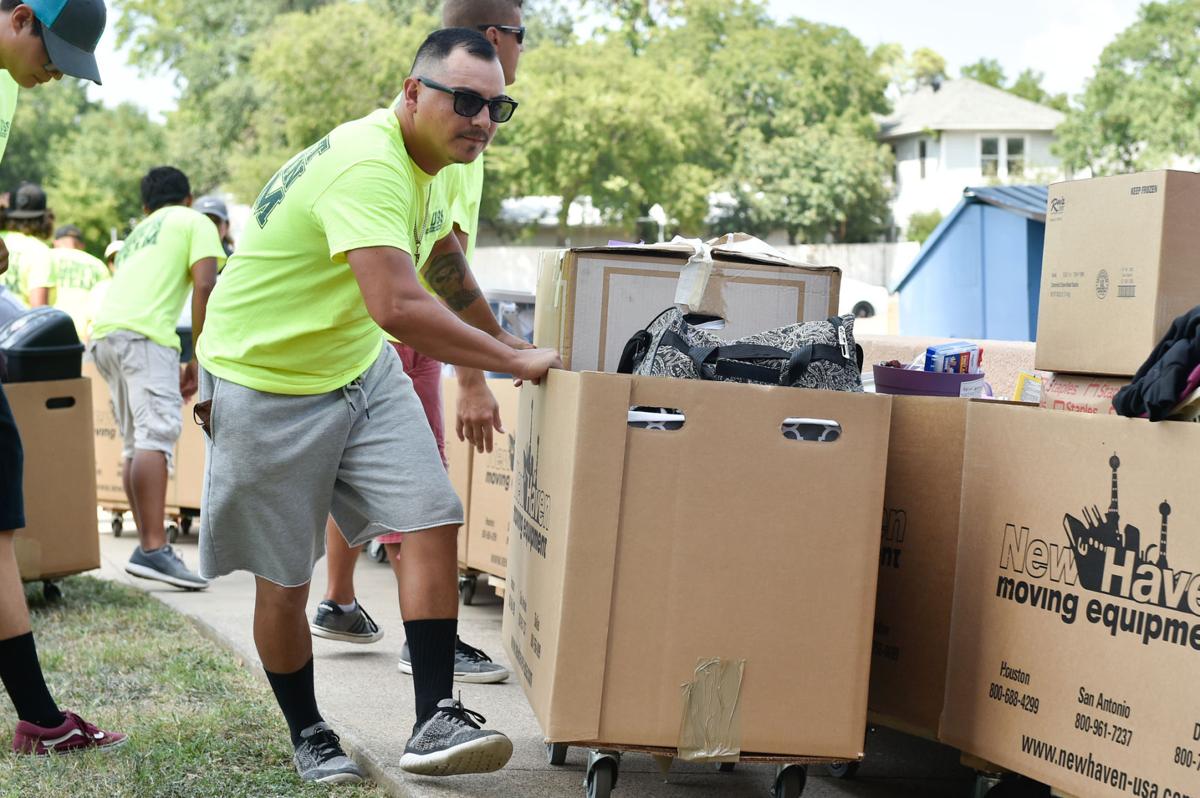 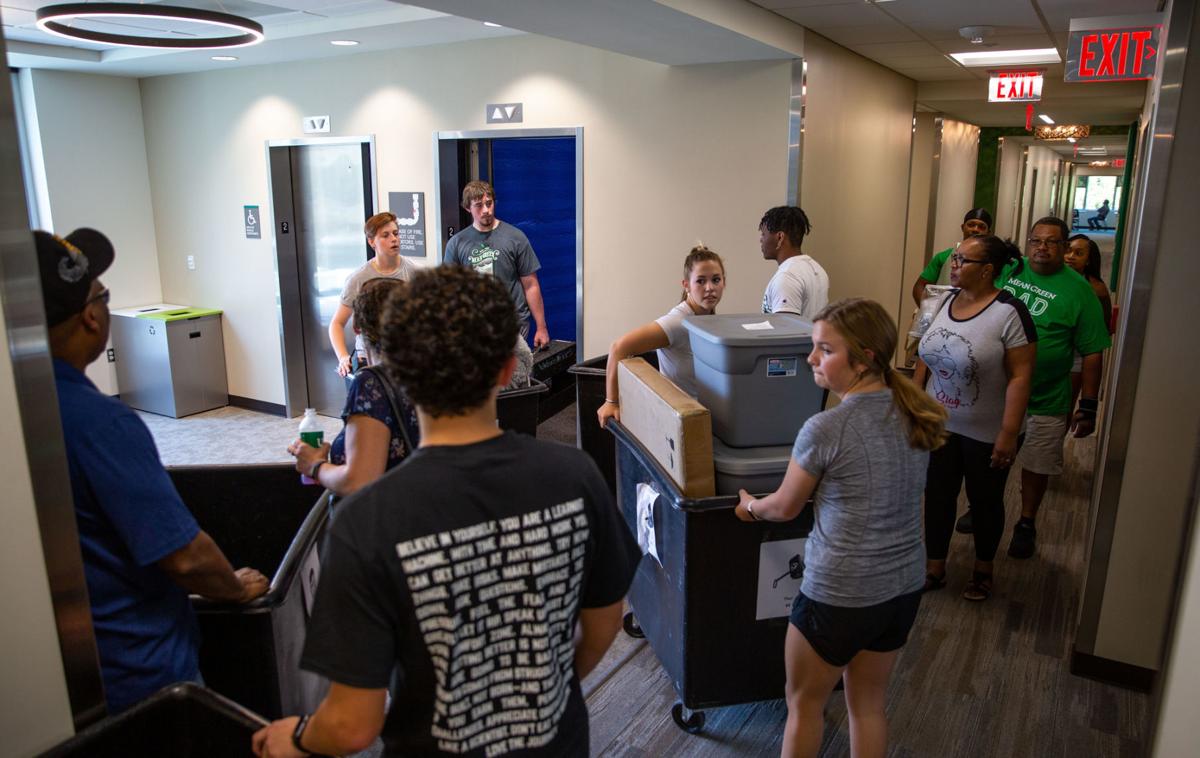 University dorms will be far from empty this school year.

Residence halls at Texas Woman’s University and the University of North Texas will likely see a dip in occupancy compared to previous years, but thousands of students are still on track to move to town in the coming week.

Monica Mendez-Grant, vice president for student life, estimated dorms would be 75% full this year compared to roughly 93% at the start of the 2019-20 school year.

“We have actually recalibrated the occupancy and so we have a larger number of single rooms, and there cannot be more than two students to any room,” Mendez-Grant said.

Some rooms on campus have housed up to three or four students in the past.

She said students have also had the option to drop off some of their belongings to their residence hall early.

Students should expect more virtual events than in years past in an effort to build community during the pandemic, Mendez-Grant said.

“One thing that hasn’t changed is just our excitement to welcome all of our students back,” she said.

That way, Armitage said, “we have no more than 15 students allowed to check into a building every 30 minutes.”

Including family members who help students with the move, he estimated no more than 40 people would be simultaneously at it even at the busiest times during the five-day process.

Both Mendez-Grant and Armitage said there are significant changes for on-campus living the coming semester. They both pointed to more frequent cleaning as a measure to keep communal bathrooms and gathering spaces safe.

Dining halls will space students out more, and more outdoor seating will be available on each campus for those who don’t want to eat inside.

Armitage said the processes won’t be typical but nothing is these days. He said UNT will do everything it can to make sure students can still make friends and enjoy campus life in a meaningful way.

“Students are clamoring to come back and to reengage,” he said. “And they’re willing to do the things that they have to do in order to live in a community and be successful.”