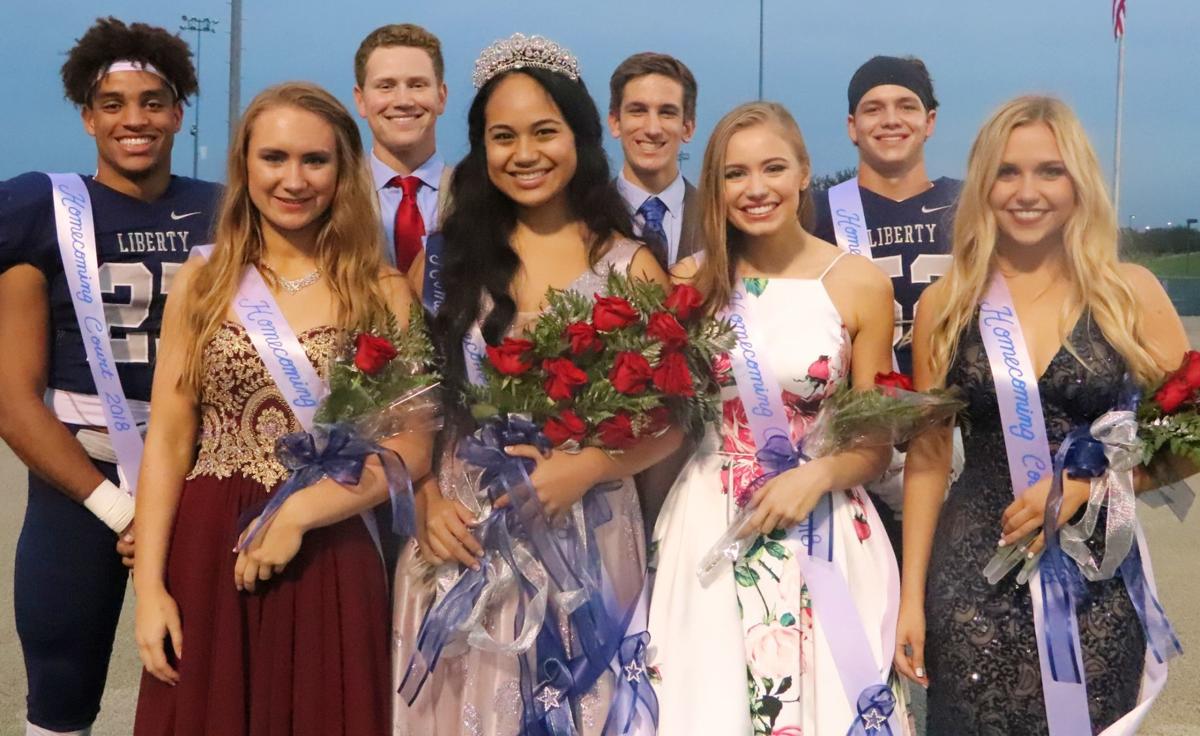 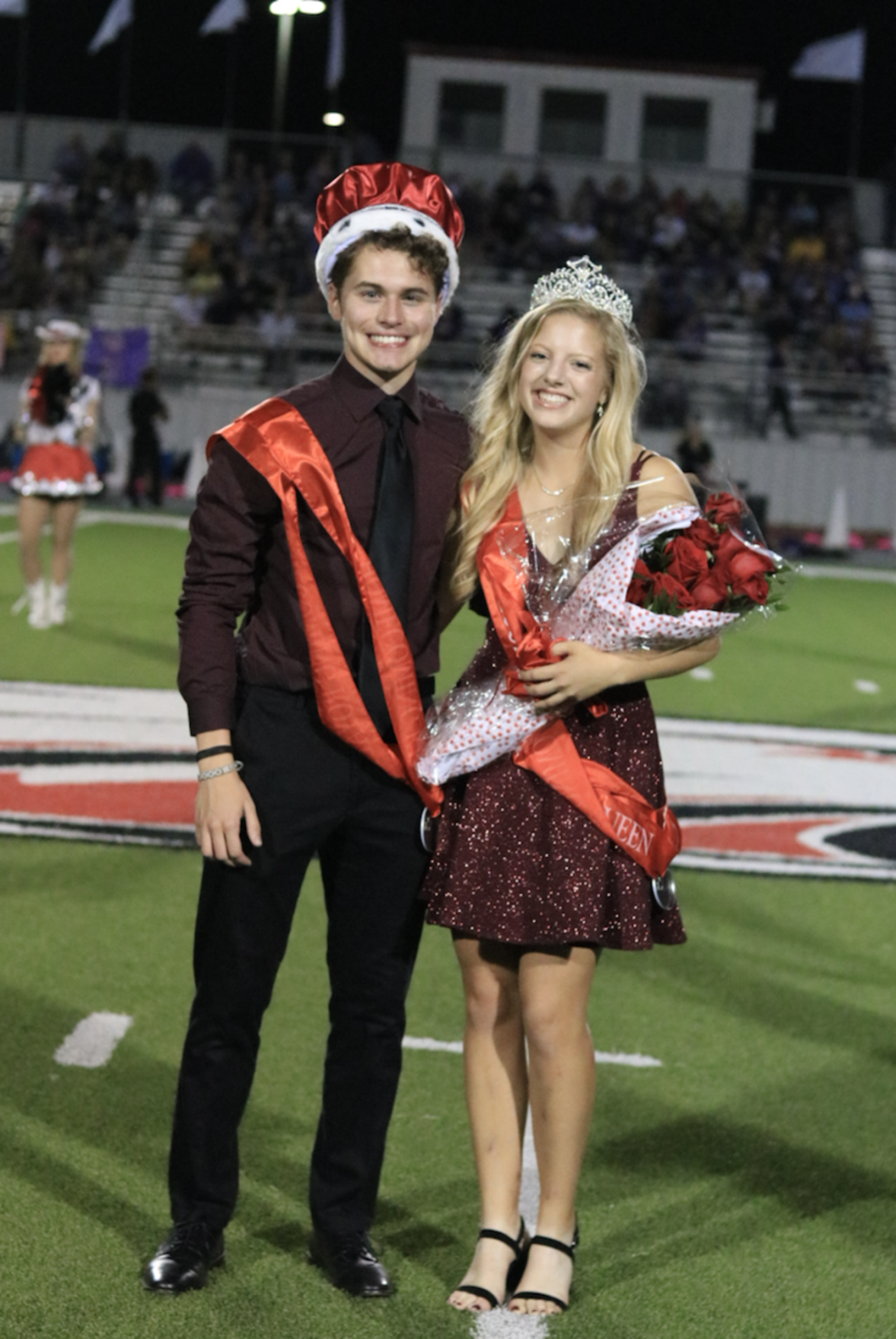 For three years, the district has invited local businesses, community members and elected officials to campus to showcase extracurricular groups and promote public education. This year, the event was held at Argyle Middle School.

During her visit, Nelson touched on leadership, school safety and college and career readiness. She toured classrooms and saw performances from the drill team, choir and theater students.

Nelson represents District 12 in the Texas Senate and previously served on the State Board of Education. A former teacher herself, she spoke about the importance of paying teachers adequately.

“I want to make sure we are paying our teachers what they are worth, and what they can make doing other things, because those are the people I want teaching my grandchildren,” she said, according to the Cross Timbers Gazette.

Students from across the state will compete in additional invitationals as well as UIL district, regional and state academic tournaments next semester.

Students in all three Lake Dallas ISD elementary schools participated in the contest. Second-graders made posters about fire safety while fifth-graders wrote essays. Winners of the essay contest won Google Chromebooks and gift cards. Winners in the poster contest won a class pizza party, gift cards and a ride to school on a fire truck.

Stockton James, a seventh-grader at Denton Calvary Academy, took home a grand champion trophy after winning the public speaking contest at the State Fair of Texas earlier this month.

James won the junior division of the contest and bested more than 30 competitors from across the state. He represented the Denton County 4-H Club and spoke on the topic of livestock show ethics.

Denton residents prepping for the holiday season can order poinsettias from the Denton Christian Preschool, a nonprofit organization that serves at-risk children.