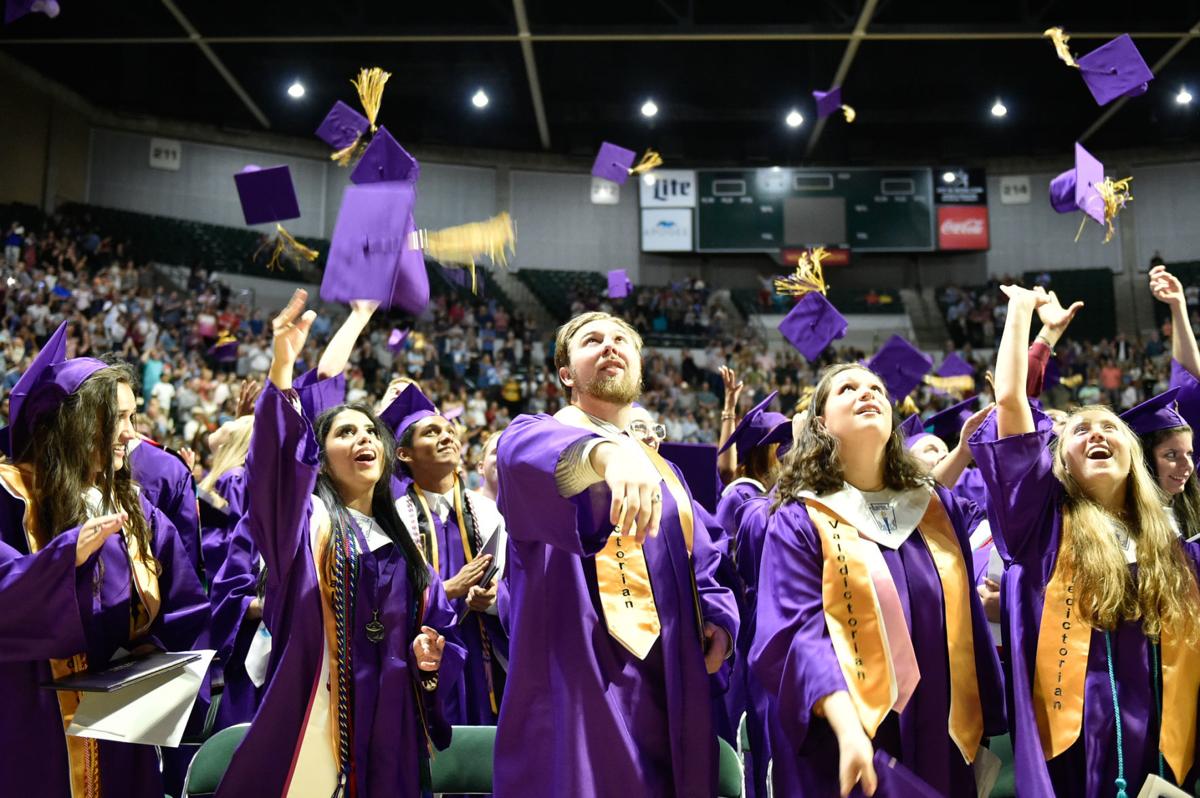 Graduates toss their caps into the air after they turn their tassels during Denton High School's commencement Friday at the University of North Texas Coliseum. 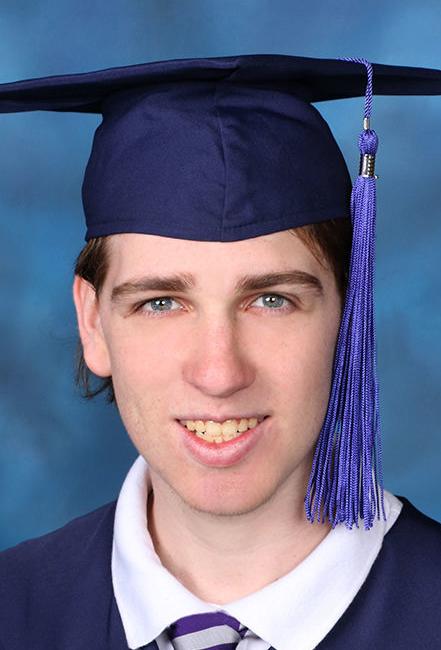 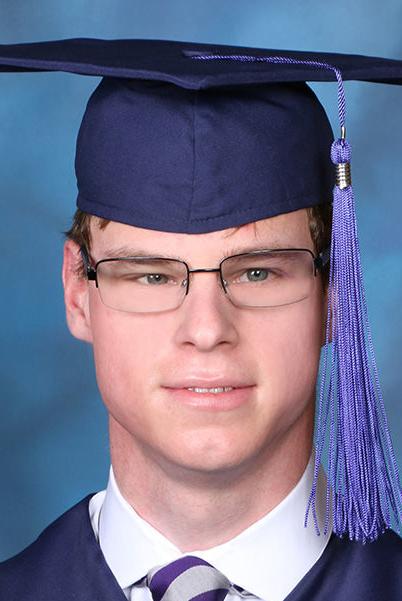 District names grads at the top of their class

During May 22-24, high school seniors across Denton ISD walked across stages to receive their diplomas. Instead of having only one valedictorian and one salutatorian selected for each high school graduating class, Denton ISD administrators allow several students to tie for the titles.