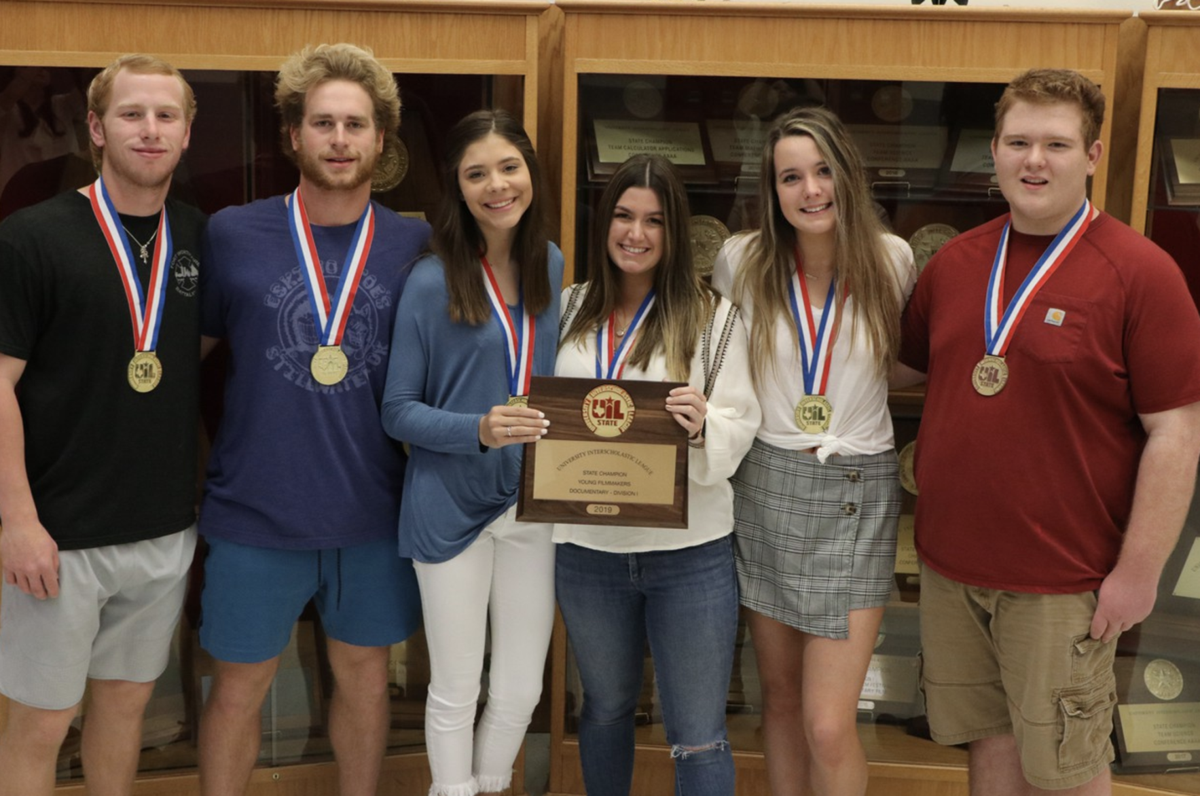 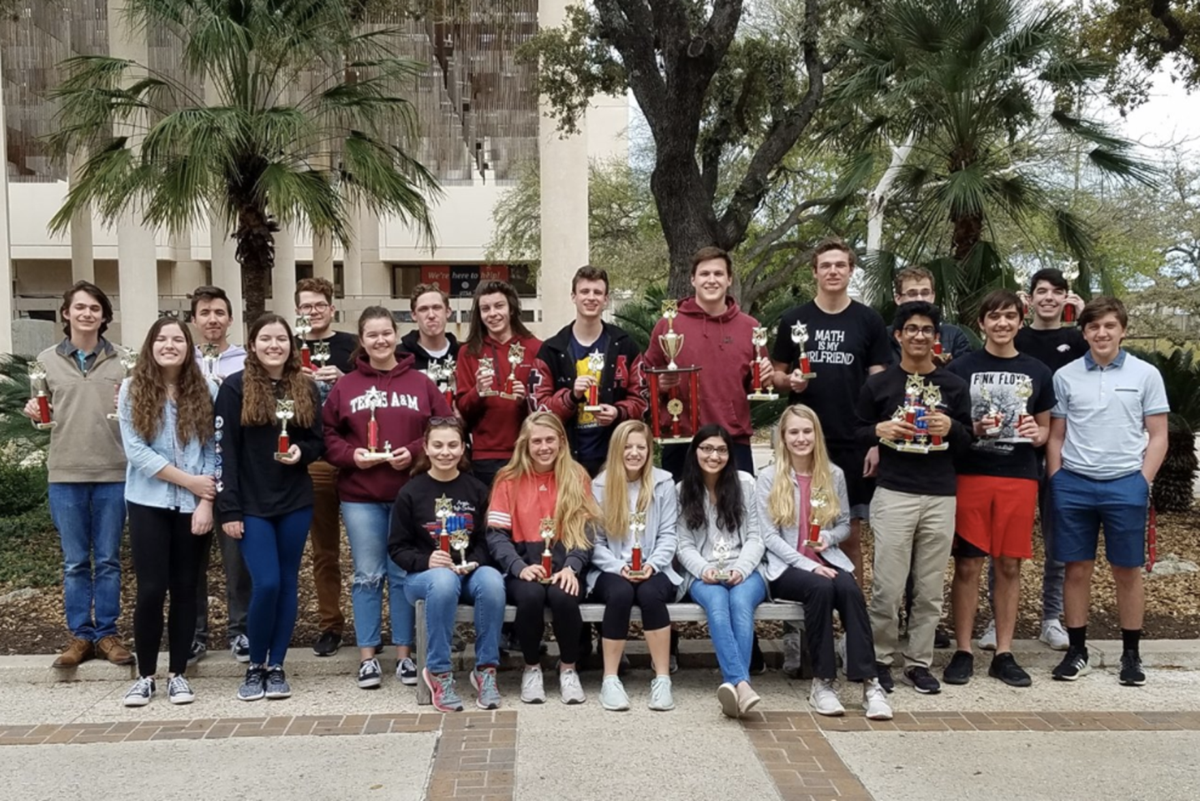 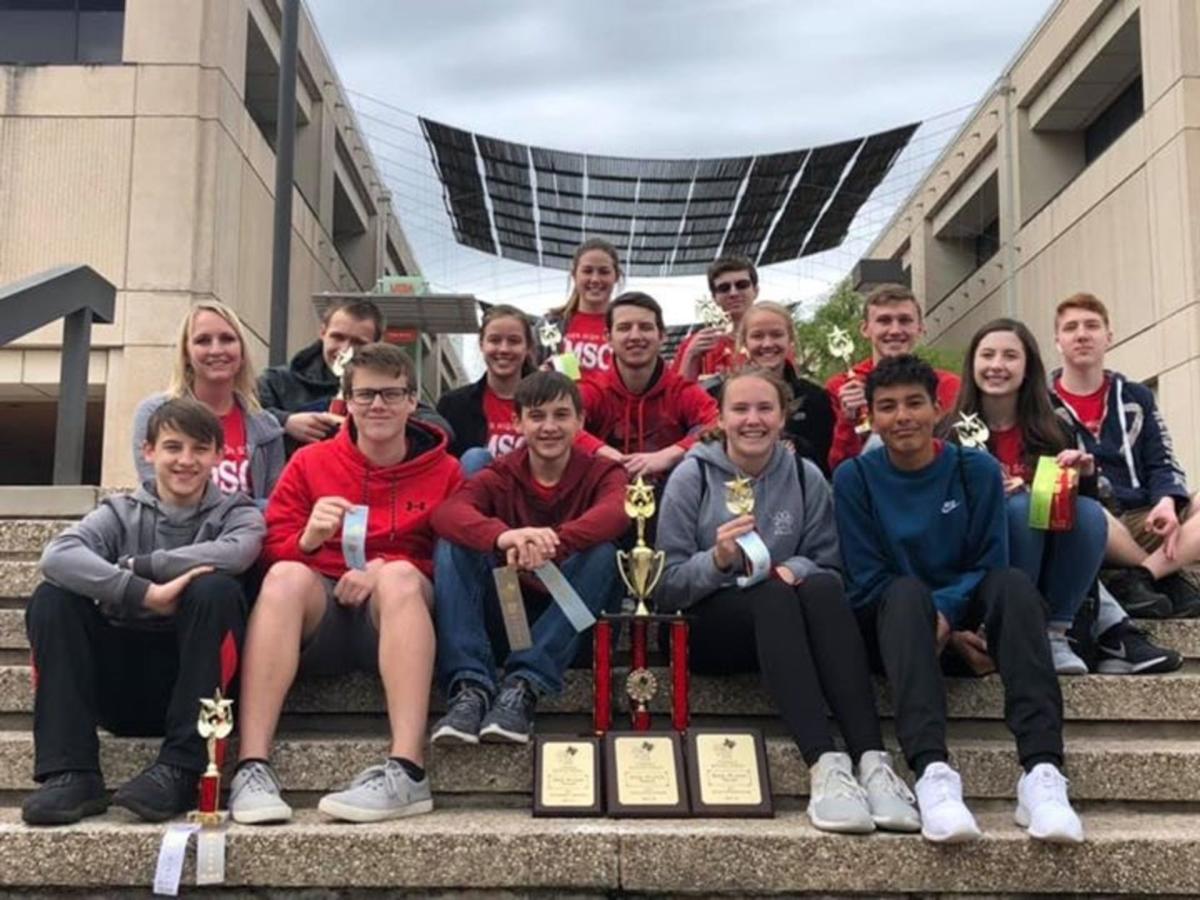 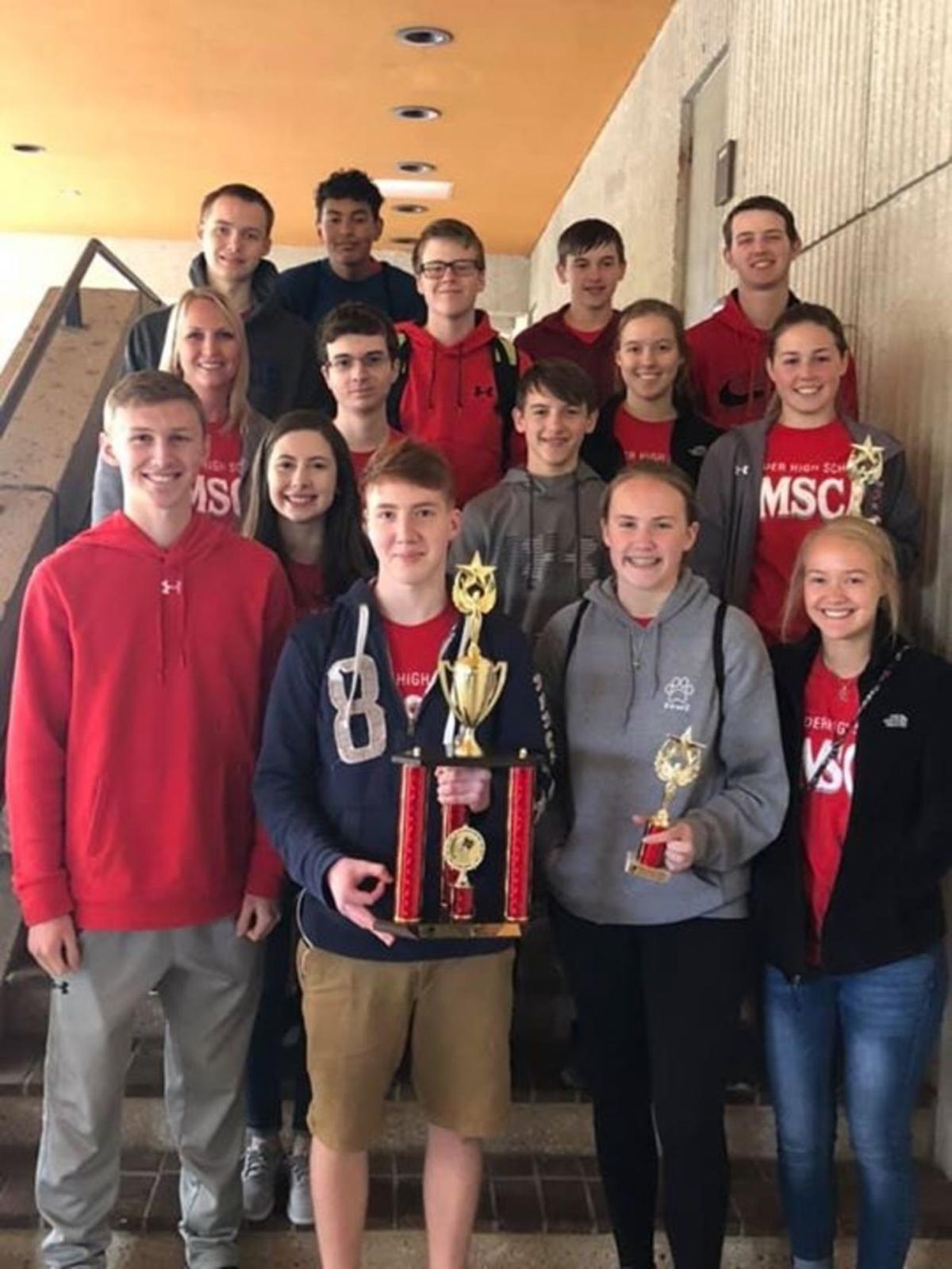 The movie dealt primarily with the interaction between sufferers of post-traumatic stress disorder and therapy animals, with a particular focus on military veterans who have gone through traumatic experiences.

Students competed in the 4A division and took home enough awards to earn them the district’s 17th TMSCA State Sweepstakes championship.

Ponder High School students earned the second-place sweepstakes honor for the 3A division at the 2019 Texas Math and Science Coaches Association State Meet on Saturday.

Sweepstakes wins are given to only the two highest-scoring teams in each division.