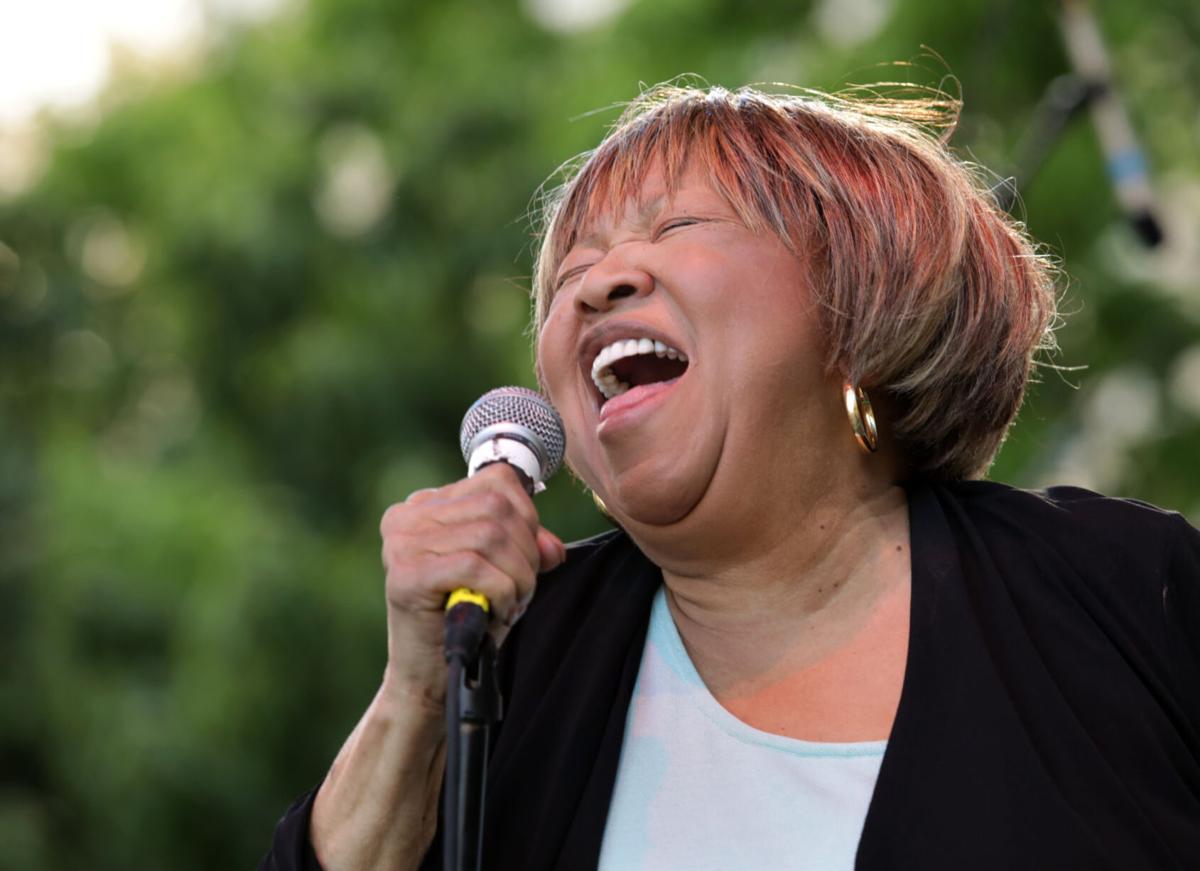 Mavis Staples performs during the Old 97's County Fair at Main Street Garden in Dallas in 2017. 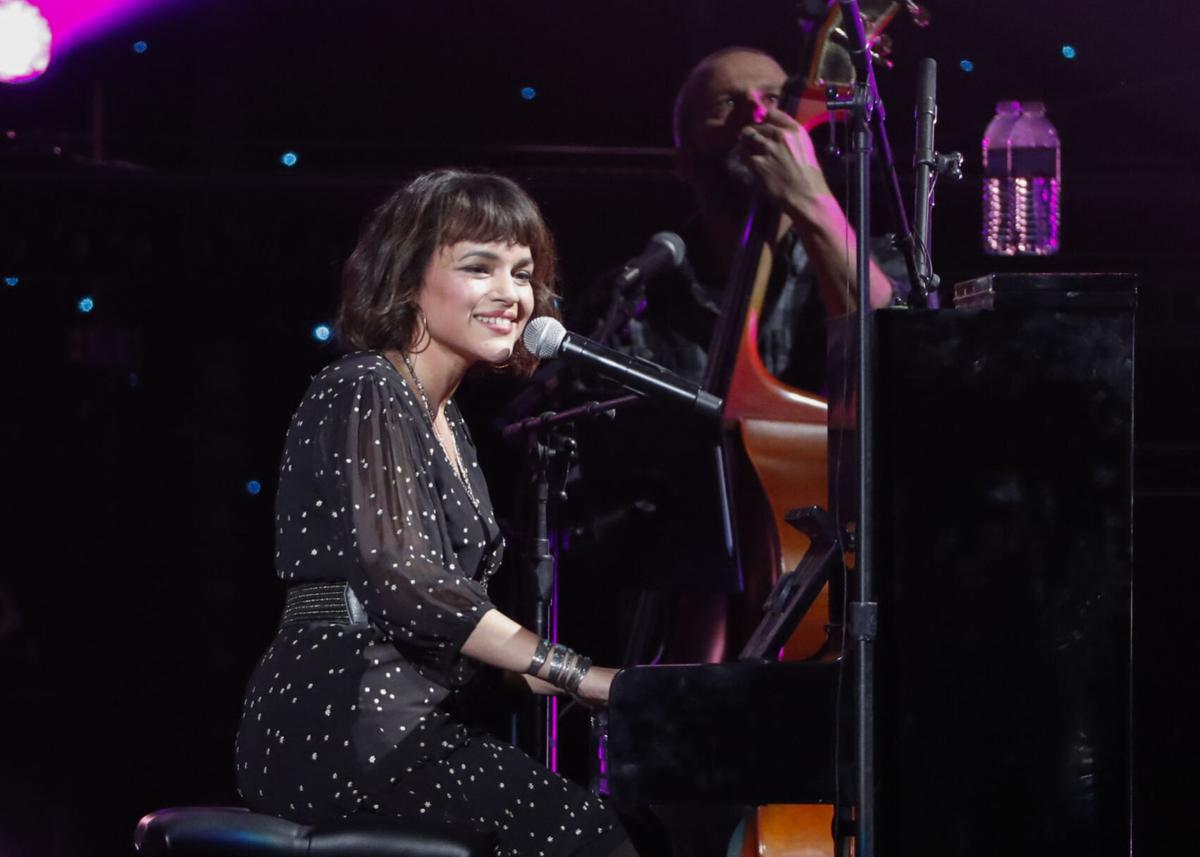 University of North Texas alumna Norah Jones, shown performing in 2019, was nominated for Best American Roots Performance with Mavis Staples for their song “I’ll Be Gone.” 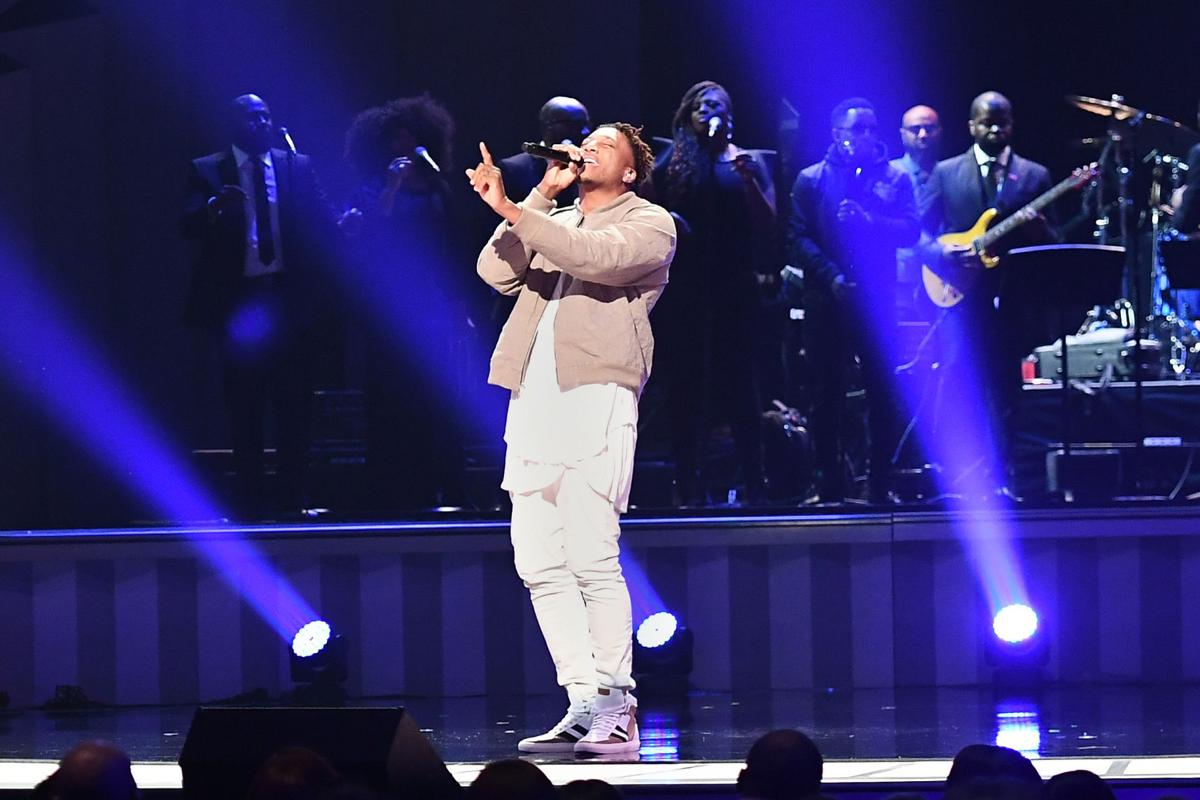 University of North Texas alumni landed all over the nominations for the 63rd annual Grammy Awards. Some didn’t get a degree from the College of Music, but many did — and at least one is on the faculty.

“We’re proud to see that many of our College of Music alumni and faculty members have been nominated for or contributed to Grammy-nominated projects for 2021,” College of Music Dean John W. Richmond said. “Although not the only measurement of success, being nominated for a Grammy is an extraordinary accomplishment, and we send a heartfelt congratulations to all who were recognized.”

Best Arrangement, Instrumental or A Cappella

Winners will be named in the 63rd Grammy Awards airing Jan. 31 on CBS. The Music Educator Award recipient will be recognized during Grammy Week in January.