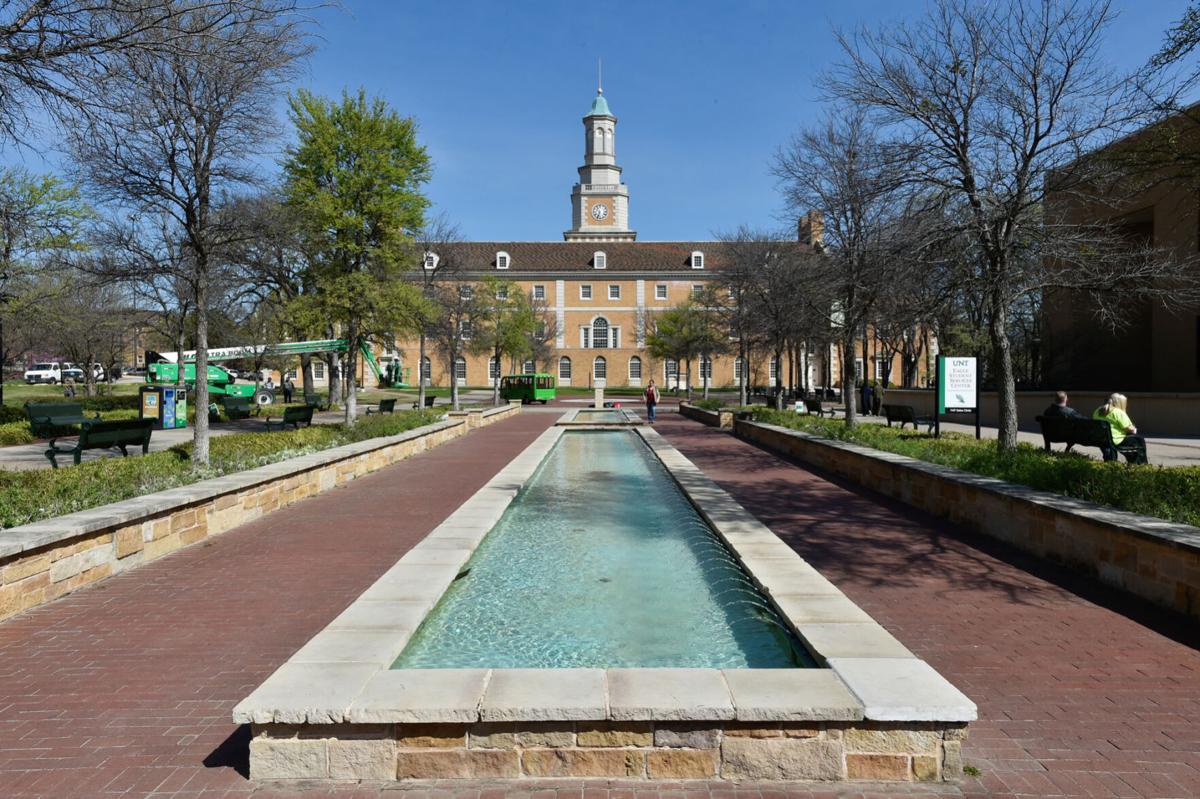 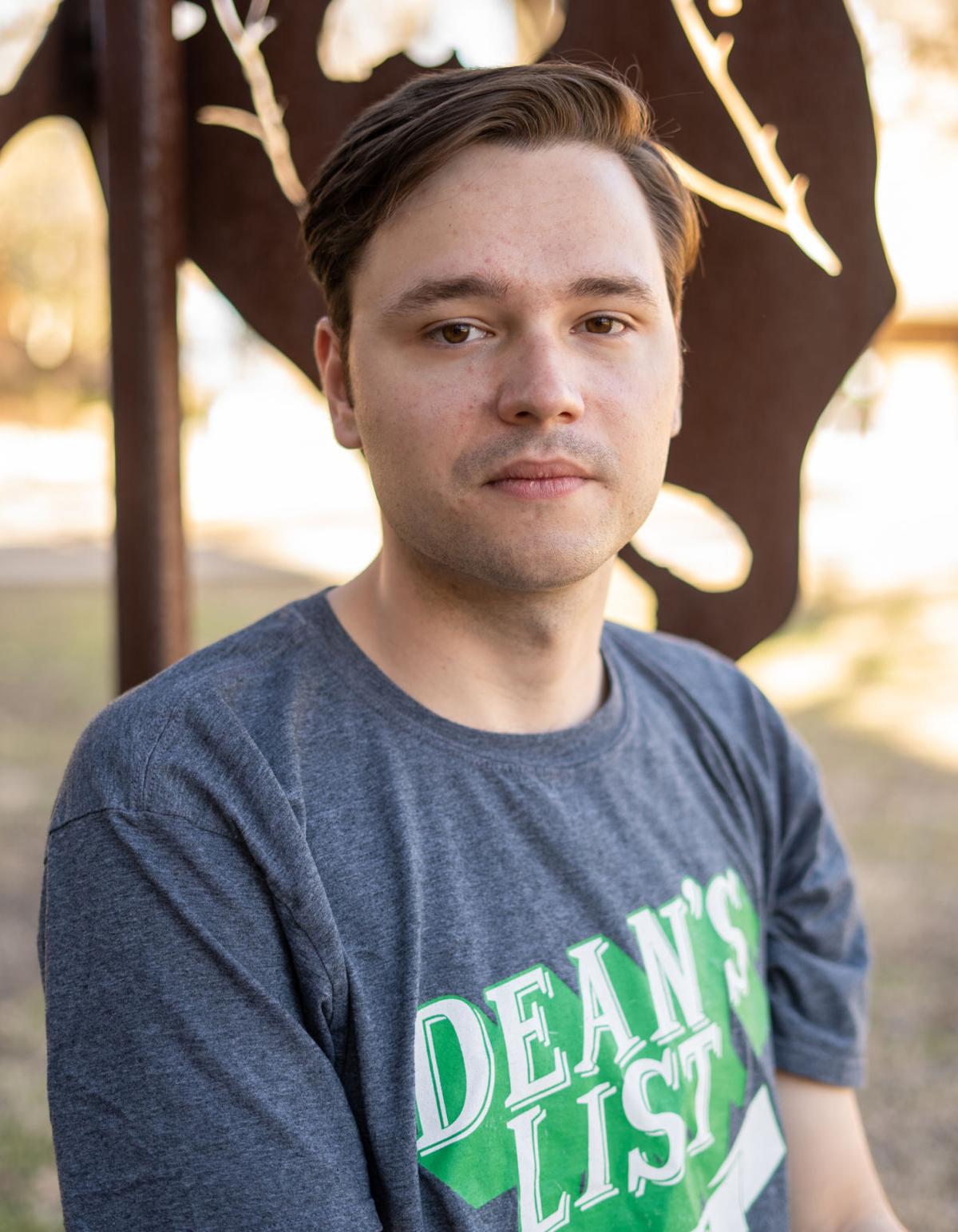 University of North Texas student Brett Davis started an online petition to get UNT to pay hourly workers who couldn't make their scheduled hours last week due to inclement weather.

University of North Texas student Brett Davis started an online petition to get UNT to pay hourly workers who couldn't make their scheduled hours last week due to inclement weather.

Alexis Hawkins was taken aback this past Friday when she learned she wouldn't be paid for scheduled work she'd had to miss due to extreme winter weather.

Like all other hourly workers at the University of North Texas, she was out a week's pay due to no fault of her own.

She said she checked her email Friday as she typically does right after waking up. Waiting for her was an email addressed to all faculty and staff members working in the UNT system.

The letter explained that "hourly employees will only be paid for time physically worked."

Hawkins, a second-year student, said she usually can count on 15-20 hours each week doing work similar to a receptionist at the university. She said that amounts to roughly $150 a week she had to miss out on when iced roads and rolling blackouts kept workers at home.

Even then, she said she wasn't in as bad a position as some other student-workers because she had the option to fall back on her parents for financial support — but "I'm an adult, and I don't want to ask my parents for money," she said.

One of her friends, whom she declined to name, was already struggling financially before losing those hours.

"She can't even apply for food stamps because she doesn't work enough hours," Hawkins said

Brett Davis, a UNT senior, saw people talking about the problem for hourly workers over the weekend, so he decided to start an online petition to get those workers paid for hours they missed due to no fault of their own.

The petition had gained nearly 900 signatures by Tuesday afternoon.

Davis said he doesn't work for the university, but he knows plenty of others who do. UNT's decision to not pay hourly workers who couldn't work felt fundamentally wrong to him, he explained.

"I felt like people shouldn't have money taken out of their pockets for something out of their control," he said Tuesday.

Davis explained some workers' groceries spoiled while power was out this past week, so UNT further compounded their financial problems by not paying them for scheduled work.

He said a UNT official reached out to him after the petition went live to explain hourly workers would be given the option to work additional hours over the next few weeks to make up for lost wages.

Davis said that wasn't a reasonable offer for students who are also playing catch-up with assignments after a week of canceled classes.

Reached for comment late Tuesday morning, Davis said he'd heard from the university and was expecting a call from President Neal Smatresk at any moment.

While impressed, he said he didn't expect any large changes to be made after the phone call.

"It's more impressive that almost 900 people have come together to stand up for hourly employees at our school," he said.

When asked for an interview about the university's response, a UNT spokesperson responded by email to say the university was following an existing policy it had used in previous "weather-related events."

Across town, Texas Woman's University had committed itself to paying hourly workers for hours they were scheduled over the past week, but that deal didn't extend to non-student hourly workers.

Matt Flores, a TWU spokesperson, said the vast majority of the university's hourly workers were students.

"Although many students were unable to work last week, the University is ensuring that students are NOT penalized for the time the university was closed and will be paid for hours they would have worked from February 15 through February 19," he wrote via email Monday afternoon.

Hawkins said she hadn't heard from supervisors about how missed hours would be handled before the Feb. 19 email came through, but she didn't blame her supervisor. After all, the decision came down from the UNT system.

She and Davis both said they knew UNT was struck with unexpected costs this past week due to winter weather damage, but they weren't swayed by arguments that damage meant hourly workers shouldn't be paid.

They both explained the university had already budgeted to pay students for those hours, so it shouldn't have been an undue burden to pay them.

"I get you want to save money or whatever, but that's still ridiculous," Hawkins said.