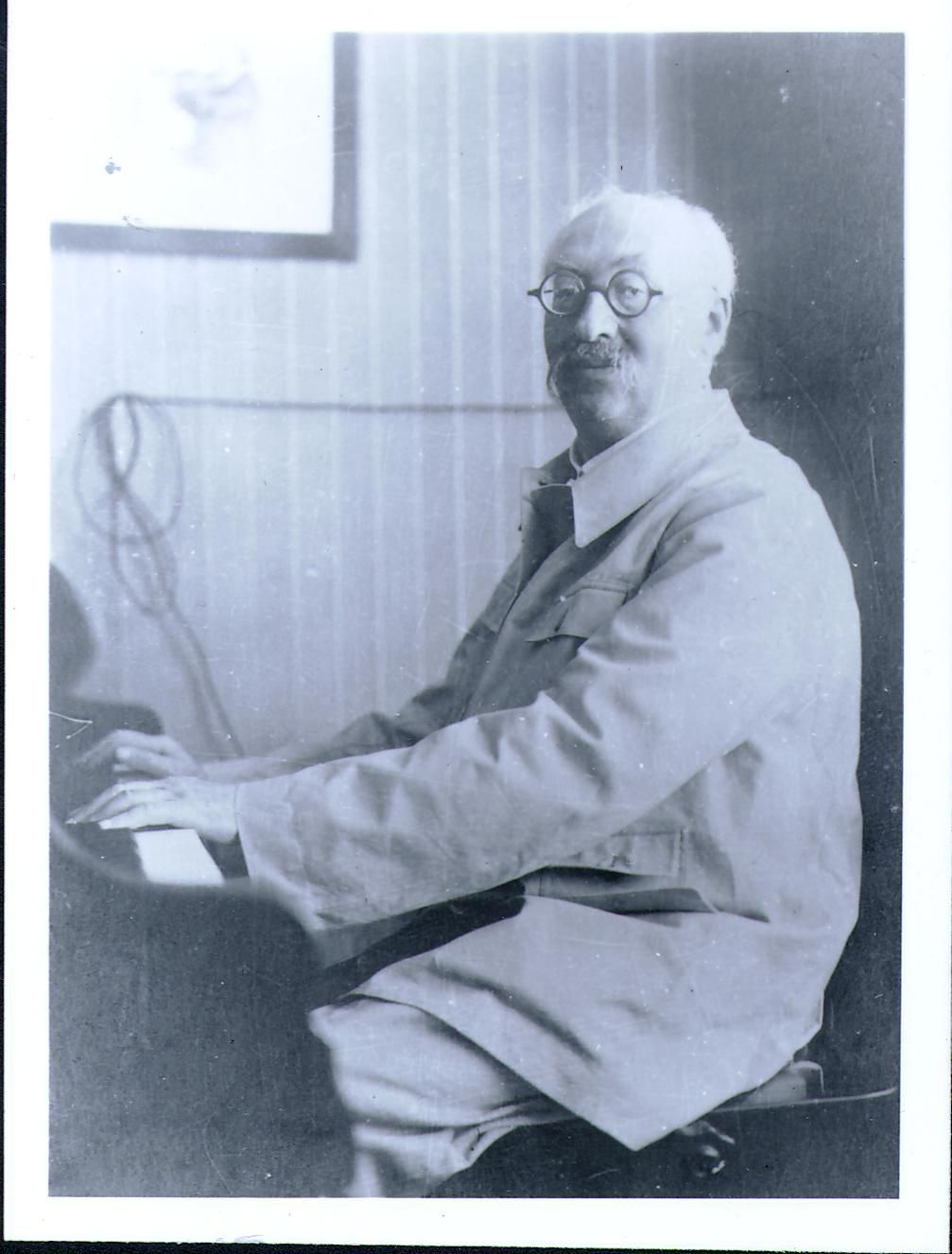 Composer Heinrich Schenker at his piano. 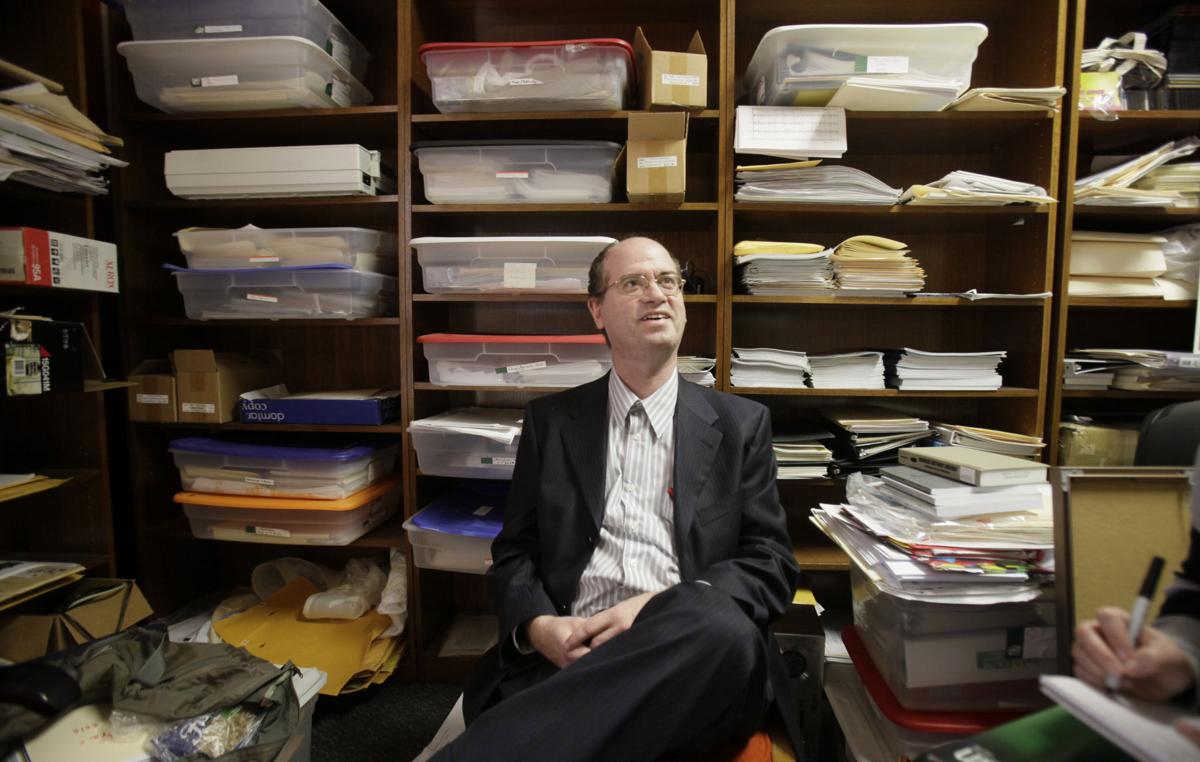 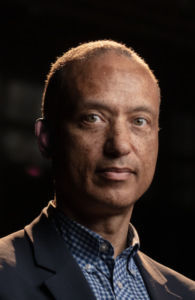 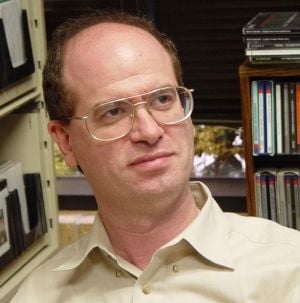 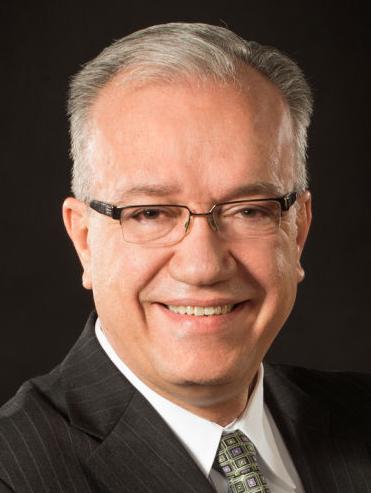 Composer Heinrich Schenker at his piano.

A raft of rebuttals — some of them stinging — recently took aim at a Black music theorist, Philip A. Ewell, through an obscure University of North Texas publication.

It might have come and gone without much notice.

But then a group of UNT graduate students — most of them seeking degrees in the College of Music’s Division of Music History, Theory and Ethnomusicology — denounced the Journal of Schenkerian Studies on Twitter, calling officials to investigate and potentially fire the director of the UNT Center for Schenkerian Studies, Timothy Jackson.

John Richmond, dean of the College of Music, didn’t respond to a request for an interview through the university’s public information office. But the college posted a statement online signed by Richmond and Benjamin Brand, professor and chair of the music history and theory division.

“The University of North Texas College of Music has begun a formal investigation into the conception and production of the twelfth volume of the Journal of Schenkerian Studies, which is published by the Center for Schenkerian Studies and UNT Press,” the statement says. “The University, the College of Music, and the Division of Music History, Theory, and Ethnomusicology reaffirm our dedication to combatting racism on campus and across all academic disciplines. We likewise remain deeply committed to the highest standards of music scholarship, professional ethics, academic freedom, and academic responsibility.”

Jackson, who shares publishing duties of the journal with professor Stephen Slottow, didn’t respond to an email requesting an interview.

In his talk — which he turned into a paper published in the society’s journal — Ewell said the famous German composer and theorist’s political views reinforce “a white racial frame” of music theory.

“In its most abstract form, music theory is not racist,” Ewell said. “It’s talking about music in a analytical way. But I look at this question from the angle of the United States and its history. It takes something as a simple Google search of the country’s Naturalization Act of 1790, which is the very first citizenship act in the country. I can sum it up: The Naturalization Act of 1790 said in order to be a citizen of these United States, you’ve got to be white. Have a nice day.

“If you think about it from that angle, if you think of American music theory, then it has to be part of that white racial frame,” Ewell said. “Quite literally, the people in the U.S. at that time, the people of color, they weren’t important because they weren’t white. We shouldn’t be fooling ourselves that music theory can’t be part of that history. That’s as structural and institutional as it gets.”

Schenker — a musician, theorist, composer and critic whose life bridged the 19th and 20th centuries — had grudges against Black people, and aired anti-French, anti-British and anti-American views before his death in 1935.

What does a 20th century Viennese composer have to do with American music students? More than most can appreciate, Ewell said.

“It’s hard to pick any one figure who has had more influence in music theory than Schenker,” Ewell said. “When you confront his racism to the Schenkerians and to music theorists, their primary line of argument is ‘Yes, he said some awful things, he wrote a letter to Hitler, but everyone was like that at that time.’ It’s true, there were a lot of people at that time who agreed with him.”

Ewell disagrees that Schenkerian analysis can be so easily separated from his racism, and his presentation and publication connected Schenker’s racism to his theory.

More broadly, Ewell said the white racial frame of music theory makes it harder for Black, indigenous and people of color to gain admission to music programs and become theorists themselves. Jackson raised the ire of his critics online when his rebuttal said the dearth of Black men and women in music theory is because few Black children grow up in homes where classical music is “profoundly valued.”

UNT doctoral student and teaching fellow Rachel Gain posted a statement on Twitter on Monday that represented “a cross-section of graduate students” in the music theory division. The tweets allege that Issue 12 of the Journal of Schenkerian Studies gave UNT faculty a platform to express “racist sentiments.”

The tweets clarified that although the journal is presented “as graduate student-run in some contexts,” the students aren’t involved beyond proofreading.

Gain, who declined to be interviewed for this story, laid out the graduate students’ demands in the tweets. The students ask the college to condemn the publication, make the edition available online and dissolve the journal.

“The publication of this issue demonstrates that the JSS, through its subversion of academic processes, is not in fact peer-reviewed and lacks rigor,” Gain’s tweets said. “The basis of academic discourse is trust and authenticity, and the JSS has violated that trust. Without accountability and responsible scholarship, there is no reason for it to exist.”

The statement also asks the university to hold every person responsible for the direction of the journal accountable, and to discipline or fire Jackson for promoting racism in it. The statement accused Jackson of racist behavior in the past and present.

The statement said graduate students in the music theory program intend to make changes in the College of Music’s culture, which they said has a reputation for racism and sexism.

Also on Monday, the Society for Music Theory’s executive board released a statement condemning the journal’s rebuttals.

“The Executive Board ... condemns the anti-Black statements and personal ad hominem attacks on Philip Ewell perpetuated in several essays included in the ‘Symposium on Philip Ewell’s 2019 SMT Plenary Paper’ published by the Journal of Schenkerian Studies,” the statement said. “The conception and execution of this symposium failed to meet the ethical, professional, and scholarly standards of our discipline. Some contributions violate our Society’s policies on harassment and ethics.”

Music theorist Patricia Hall, the president of the executive board, declined to be interviewed for this story.

The society board members said the UNT advisory board didn’t subject the submissions to peer review, and Ewell said he wasn’t notified that the journal was publishing rebuttals to his paper.

“Two colleagues — Chris Segall and Richard Beaudoin — before they submitted their essays for publication, they sent me their work. I appreciated that,” Ewell said. “But for a scholarly journal, this hasn’t happened. It was irregular. I wasn’t given the opportunity to respond.”

Some of the rebuttals agreed with Ewell that music theory works through a white point of view, and that historical thinkers shouldn’t be excused for repugnant views.

The Society for Music Theory said the UNT journal’s advisory board silenced Ewell by excluding him, and called the editorial decisions “examples of professional misconduct, which in this case enables overtly racist behavior.”

On Thursday, UNT ethnomusicology professor Vivek Virani tweeted a statement from select music faculty in solidarity with the graduate students and Ewell.

Ewell said he had seen some of the tweets about the journal before he “unplugged.” He hasn’t read the rebuttals and doesn’t plan to, he said.

Ewell said he senses a shift in American culture. More people are acknowledging the country’s history of racism, and are seeing that its institutions privilege the interests of white men above those of everyone else.

Ewell said he was prepared for backlash at the 2019 meeting.

“I told some friends and colleagues that I knew I was going to lose friends, lose people, over this,” Ewell said. “For every one friend I’ve lost, I’ve had 100 people contact me saying, ‘Yes, this is true. Thank you for saying it.’ I’ve gotten emails from all over the world, from musicians, thanking me for saying this. And I have to say how much I appreciate the solidarity and support of the graduate students at the University of North Texas. That has meant a great deal to me.”