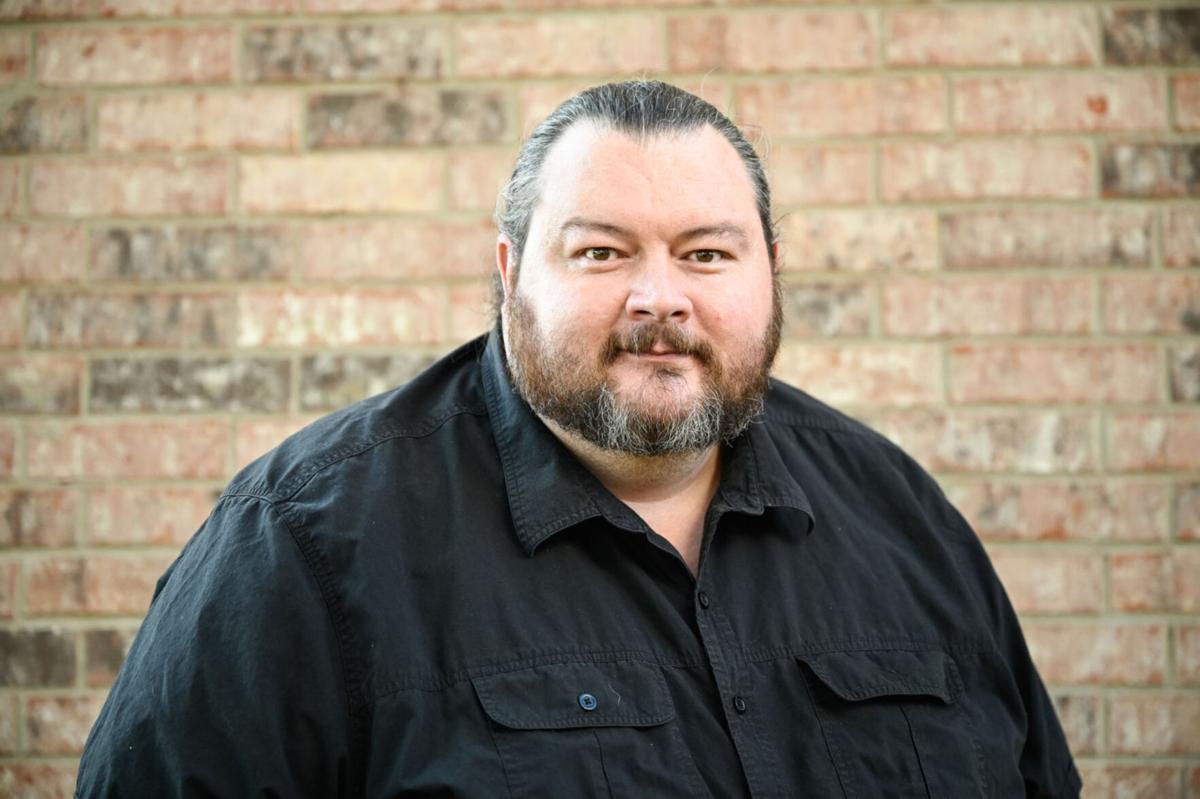 Charles Crawford is a Denton ISD parent who says it’s irresponsible for the school district to be bringing so many additional students into classes each day. 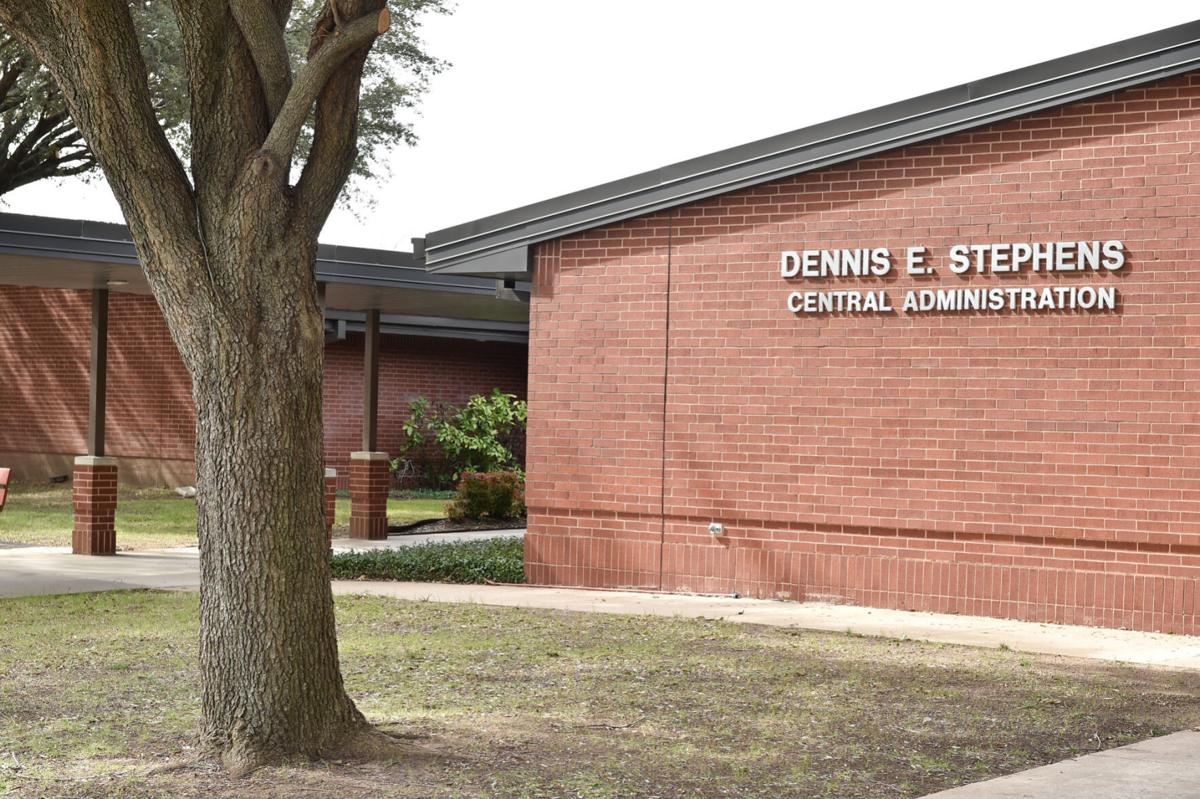 Charles Crawford is a Denton ISD parent who says it’s irresponsible for the school district to be bringing so many additional students into classes each day.

In-person high school classrooms in Denton ISD could have double the students come Monday when the district scraps its hybrid learning model completely.

Students who want face-to-face instruction have been attending classes on a rotating schedule during the first grading period, much like middle schoolers did before the districts did away with that iteration of the hybrid model in September.

Just below a third of DISD students were enrolled in remote learning as of Wednesday, which is significantly lower than the number who originally enrolled at the beginning of the school year. Reached by phone Wednesday, district spokesperson Derrick Jackson said online class enrollment numbers hadn’t yet been finalized for the coming Monday.

DISD school board members discussed ending the hybrid program at high schools at their Oct. 13 board meeting but didn’t make a formal decision.

Superintendent Jamie Wilson made the announcement on Oct. 15 that in-person classes would resume full time. In an email, Wilson told parents they would have until Oct. 20 to opt their children into face-to-face learning for the second grading period, which begins Oct. 26.

Families are able to switch to online learning at any time.

Reactions to the cessation of hybrid learning varied among parents.

Jennifer Dautrich said her daughter, a Braswell High junior, is at the top of her class, and she’s excited to get back into the classroom full time to help ensure she can make it into one of her dream schools — Vanderbilt or Duke universities.

Dautrich said her daughter is a straight-A student, even though her husband and she joke that it’s OK to make a B every once in a while. She said she expected junior year to be more challenging, but the hybrid system has made it that much harder for everybody, teachers included.

“The teachers are swamped, and the kids are suffering for it,” she said.

She said students are still staring at their laptops all day, even if they’re physically in a classroom, because teachers need to keep remote students engaged, as well.

“It was kind of set up to fail from the start, in my opinion,” Dautrich said of the hybrid model.

While her daughter is excited to get back to more face-to-face instruction, Dautrich said they’re still worried about the virus. Dautrich is in a high-risk category, so an infection could be particularly dangerous for her.

Charles Crawford, on the other hand, said it’s irresponsible for DISD to be bringing so many additional students into classes each day, “and I question the motivation.”

He has one sophomore and one junior daughter at Braswell, as well as second- and fifth-grade boys at Cross Oaks Elementary.

His children are attending classes from home and will continue to do so into the coming grading period.

“We can’t risk our children’s lives by sending them back to the classroom right now,” he said.

Crawford said he’s fortunate enough to have a job that lets him work from home with fairly flexible hours, and he won’t be comfortable sending his kids back to in-person classes until there is a reliable vaccine out and his family has gotten it.

Denton ISD’s rationale in bringing students back to campus full time rests on the idea that students learn better in person, and many students are at risk of having to repeat courses or even an entire school year if their grades don’t pick up.

Additionally, Wilson has been vocal recently about the undue burden placed on teachers while they teach high numbers of both in-person and online students.

Crawford said he disagrees with the district’s arguments, calling them absurd.

Campuses across the county initially announced schools would close in mid-March of this year, just a few days before the first county residents tested positive for the virus that causes COVID-19.

As of Tuesday, at least 15,429 people had tested positive for the virus in Denton County, at least several hundred of whom are public school students or employees.

“All the parents that I have communication with, they’re all the same as me,” Crawford said. “They’re just not going to send their children back into the classroom.”

Dautrich said she’s hearing more mixed reactions from parents. Some say their children need the mental health boost they expect from more frequent in-person classes, while others are too worried about the virus to feel comfortable with being around larger groups for extended periods of time.

Neither parent was happy with the situation they’ve found themselves in, and neither was fully satisfied with the options they have to help their kids learn.

Dautrich talked about the quality of education her daughter was gaining in exchange for a riskier school year. Crawford spoke to the isolation that comes along with a safer environment.

Both just want what’s best for their families.