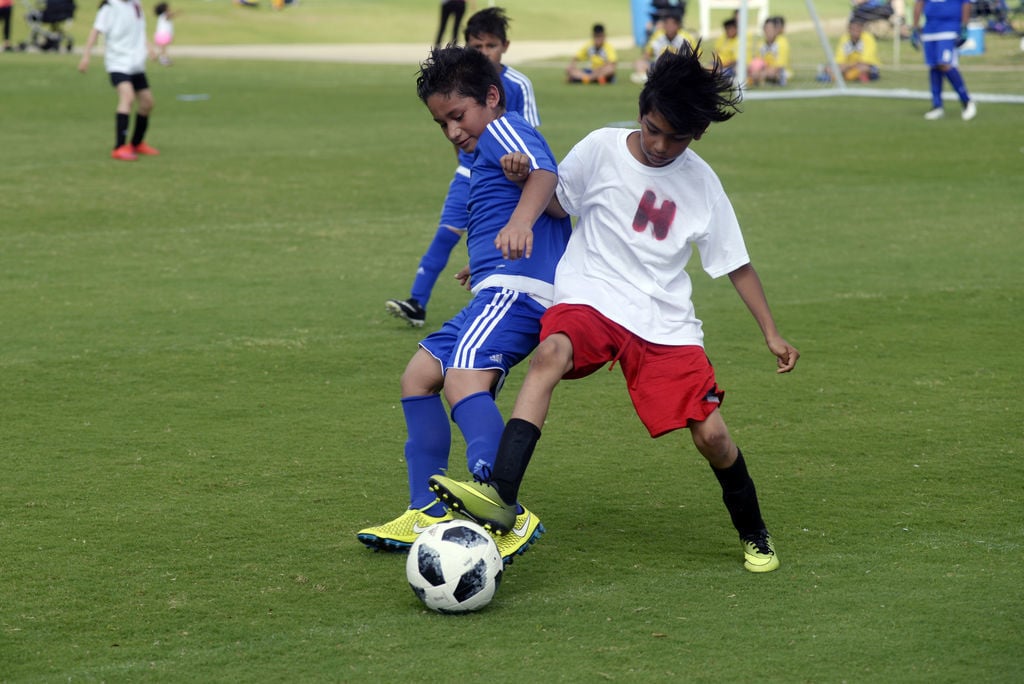 Joshua Mendez, left, battles a player from Hodge Elementary School for the ball. Guys/Girls Operating As Leaders (GOAL) hosted its sixth annual season-ending soccer tournament on Saturday at Ryan High School in Denton. The student enrichment program in Denton ISD helps kids gain leadership skills through academics and sports. The GOAL Cup soccer tournament features club teams from six of Denton ISD’s middle schools and six elementary schools. The winning schools will get to keep the GOAL cup on their campus for the next school year. 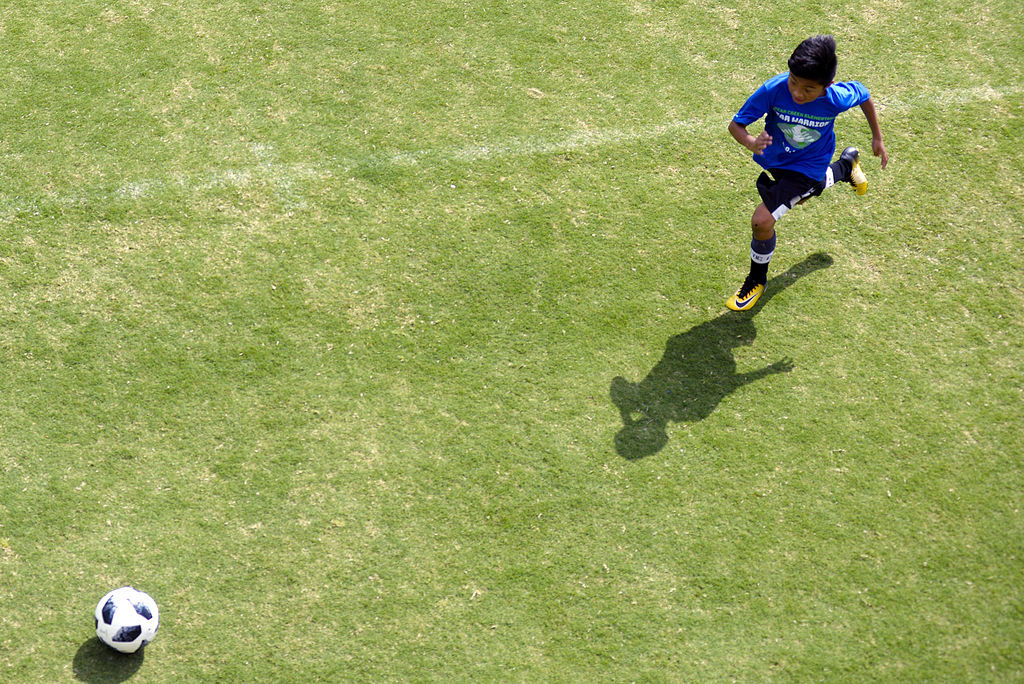 LEFT: A player from Pecan Creek Elementary School chases after the ball during a game on Saturday. 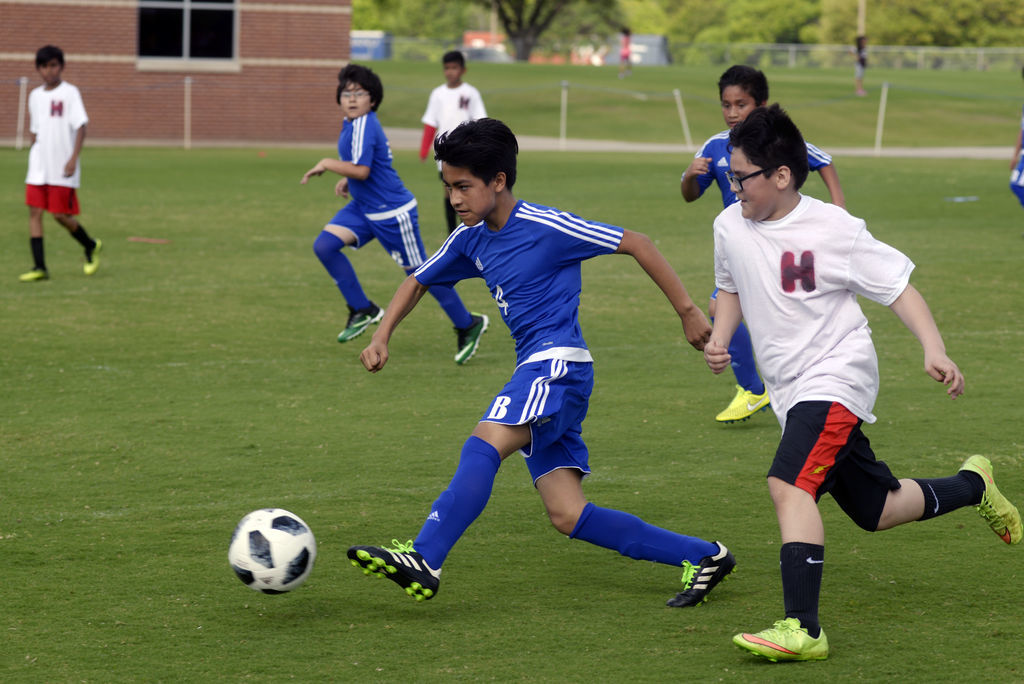 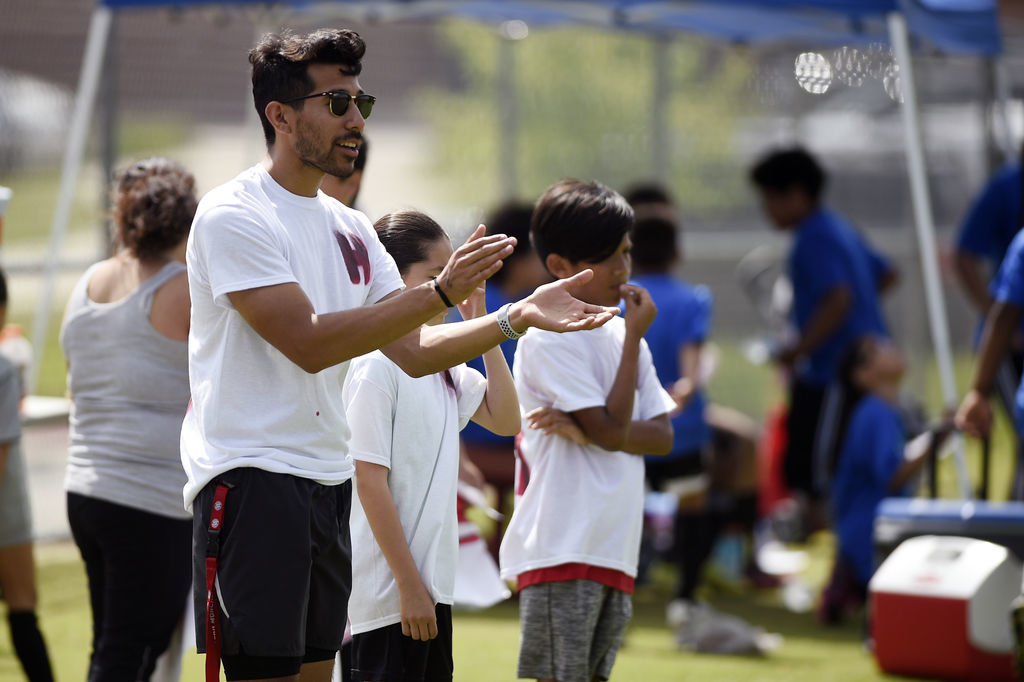 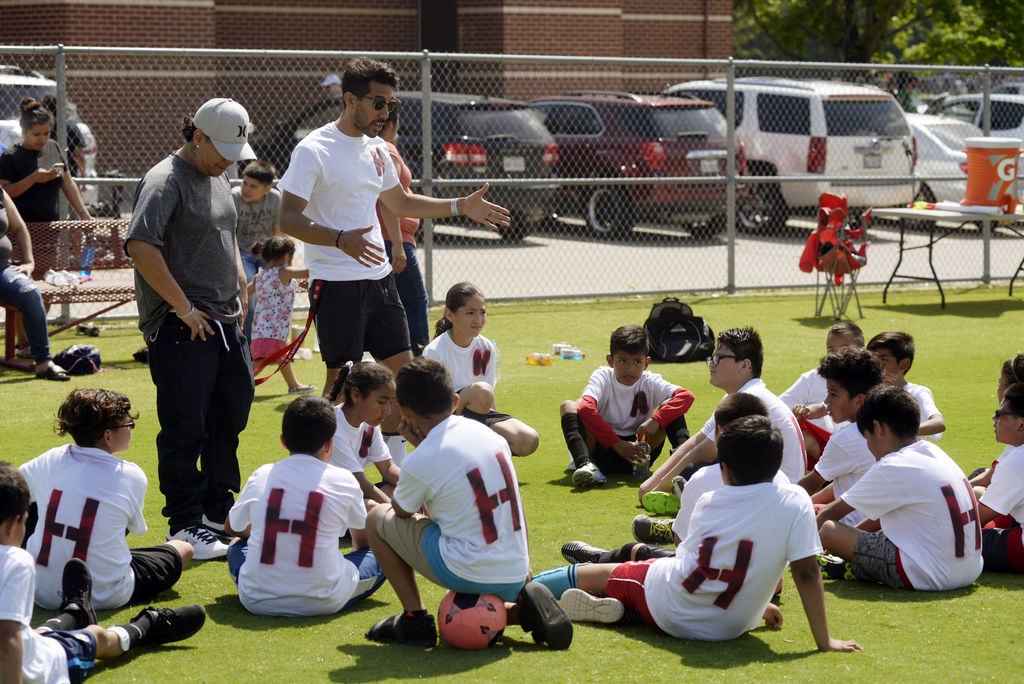 LEFT: A player from Pecan Creek Elementary School chases after the ball during a game on Saturday.

The program began nine years ago at McMath Middle School and since has expanded to five school districts, including Denton, Lake Dallas, Little Elm, Lewisville and Sanger.

GOAL uses soccer as an incentive to help second-language learners, at-risk and low-income students succeed in the classroom and give back to their communities. The group also has given out $9,000 in scholarships this year to former GOAL participants.

At the tournament, 21 girls and boys teams competed for bragging rights and the coveted GOAL Cup that they get to keep at their campus for the upcoming school year.

Players, coaches and families also held a moment of silence for Ryan High School soccer player Edgar Medrano, a 17-year-old who was part of the GOAL “familia.” Medrano passed away recently after an 11-month battle with cancer.

To learn more about GOAL, go to www.dentongoal.org.