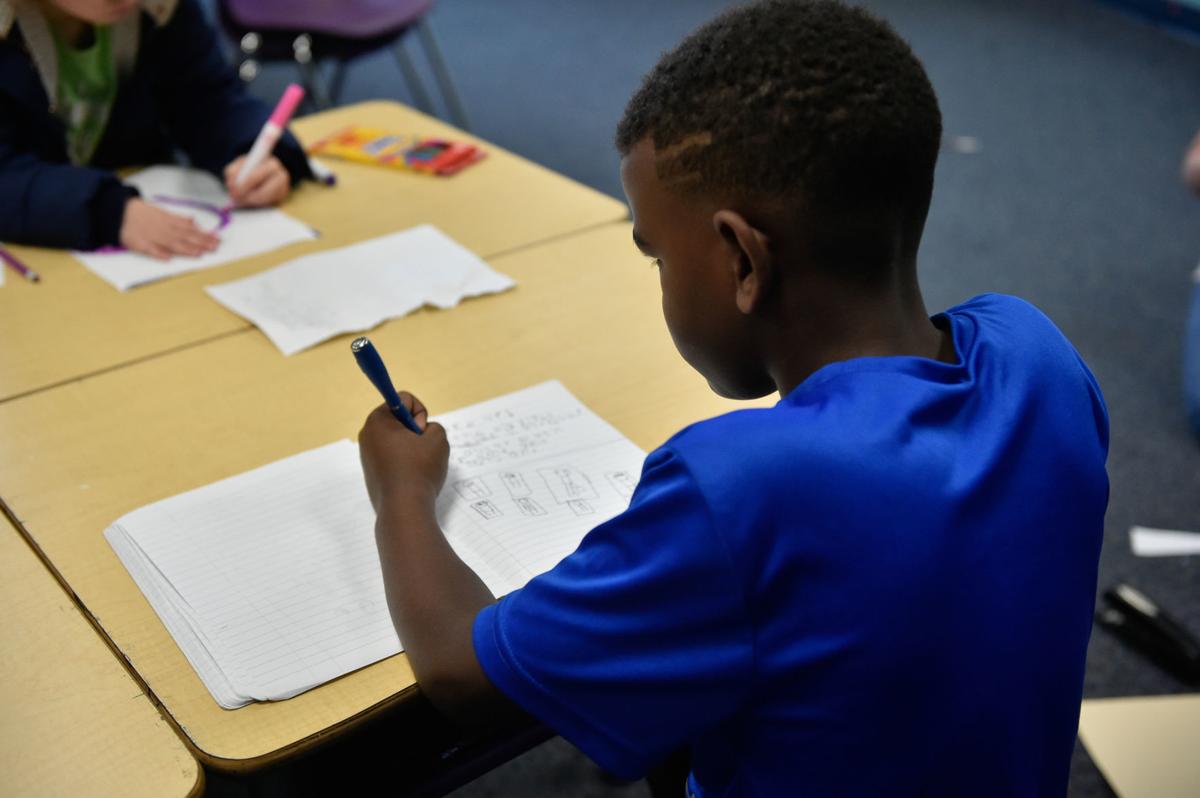 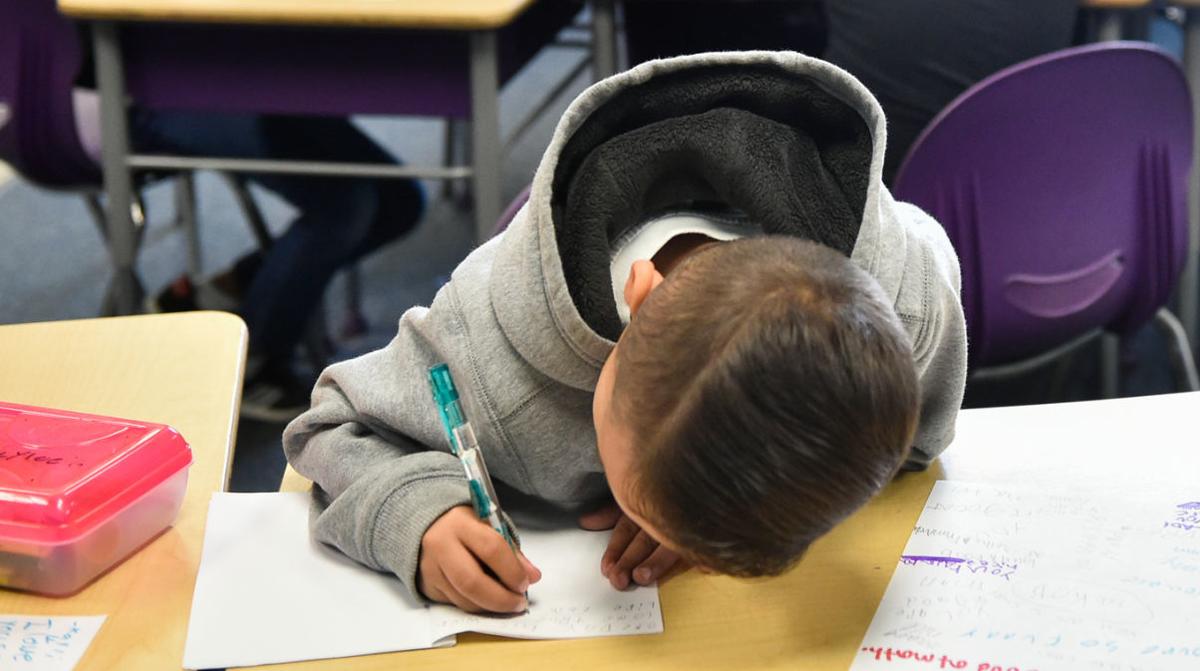 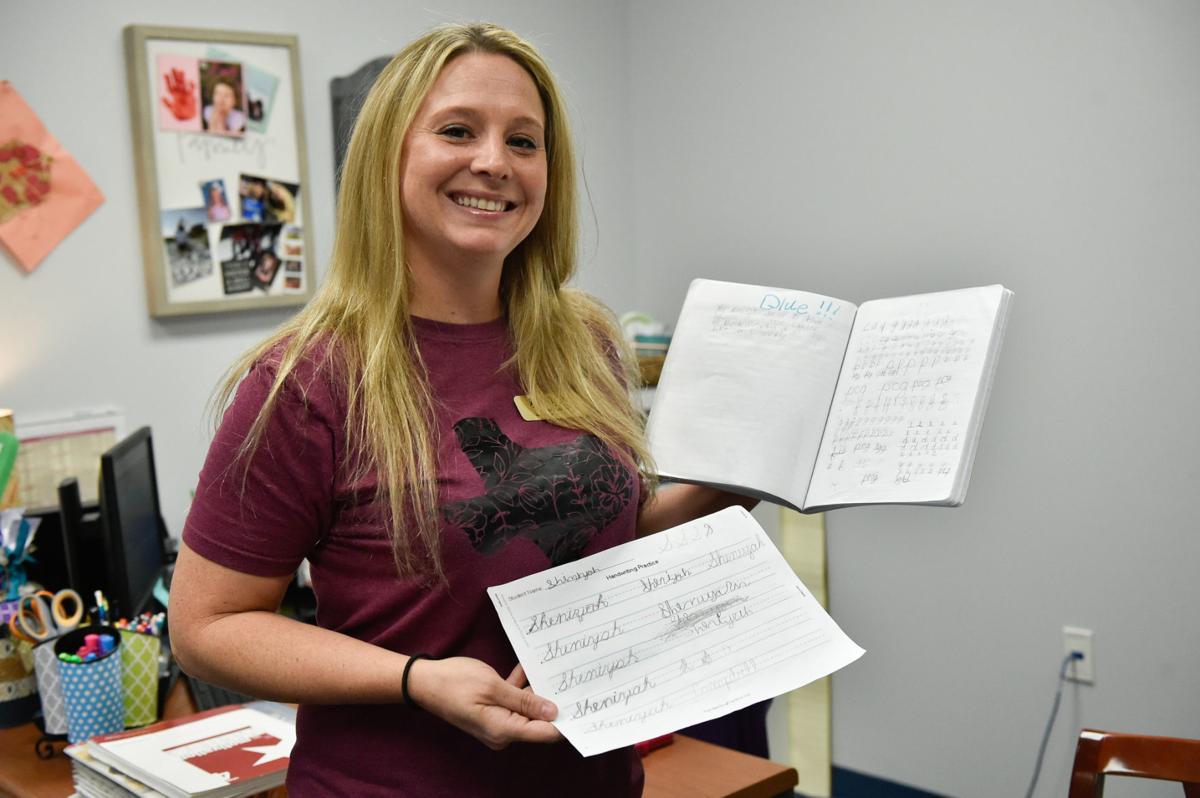 Texas schools will soon return to widespread cursive instruction, and that might prove underwhelming to advocates and opponents alike.

Much like the overhead projectors of classrooms past, cursive has not entirely left public education, but Texas legislators in 2017 decided it was time for the writing style to make a comeback.

Beginning in the 2019-20 school year, second graders across the state will be required to learn to write cursive letters.

Third graders will be expected to write complete words and thoughts in cursive, while fourth and fifth graders must be able to complete assignments in script.

Mike Mattingly, assistant superintendent over curriculum and staff development, said some Denton ISD teachers have continued to teach cursive throughout the years, but it hasn’t been a district priority.

“The primary reason we haven’t been teaching cursive with the focus we had many years ago is just that our curriculum has expanded to such a great deal that cursive has gotten squeezed out,” Mattingly said.

The writing style has similarly been squeezed out of daily life, he said. Textbooks aren’t written in cursive, common typing fonts don’t use cursive, and students spend much of their time online away from any cursive influence.

“How they spend their day is not in cursive, so it just hasn’t been an essential for students to be able to be successful,” Mattingly said. “So teachers have taught it less and less because of those things.”

On a personal note, he couldn’t recall needing to read or write cursive in the past month other than the occasional signature on a check, and even signatures are becoming increasingly digitized.

“That doesn’t mean that cursive doesn’t have value,” Mattingly added. “What we’ve found is that when the letters link to the next letter, students more readily see a word rather than a letter.”

He pointed out that research has indicated cursive handwriting has benefits for those with reading disabilities, such as dyslexia. Additionally, a wealth of research supports the notions that handwriting, whether cursive or manuscript, helps retention and the development of fine motor skills.

Research into cursive handwriting for adults has shown that it recruits additional regions of the brain, but subsequent research into similar effects in children has not always supported that finding.

A 2013 study by Alyssa Kersey and Karin James published in Frontiers in Psychology makes the case that handwriting in general is beneficial for children, with no clear difference between cursive and print.

As it stands in Denton ISD, handwriting is largely taught in kindergarten through the beginning of third grade.

With all that in mind, it seems to follow that an increased emphasis on penmanship through fifth grade might be broadly beneficial, regardless of the exact style pupils use to craft their letters.

What does it mean for Denton ISD?

As is the case whenever another task is added without anything being removed from the curriculum, something must be given less attention.

“There’s only so many minutes in the day,” he said.

Karsten Hatcher, instructional literacy coach at Alexander Elementary School, indicated that nothing specific would be given a lower priority because of the increased handwriting requirements.

“When they bring more of an emphasis into something, we don’t get more time,” Hatcher said.

Instead, she said the problem will become a matter of efficiency in the classroom: “It’s just a matter of being smarter.”

Despite potential drawbacks of teaching a somewhat controversial writing system, Mattingly said it isn’t surprising that some parents are excited cursive is coming back stronger this next year.

“This is something that parents can readily see students’ progress in,” he said.

He pointed out that previous generations have, somewhat falsely, equated neat penmanship with excellence and high quality.

Hatcher, who supports teachers and said she doesn’t often interact with students directly, said many children seem excited to learn a style of writing they associate with grown-ups.

Those who were taught cursive in school tend to be both older and more in favor of mandatory teaching requirements, while the opposite is often true for younger scribes who might been taught to type in lieu of cursive.