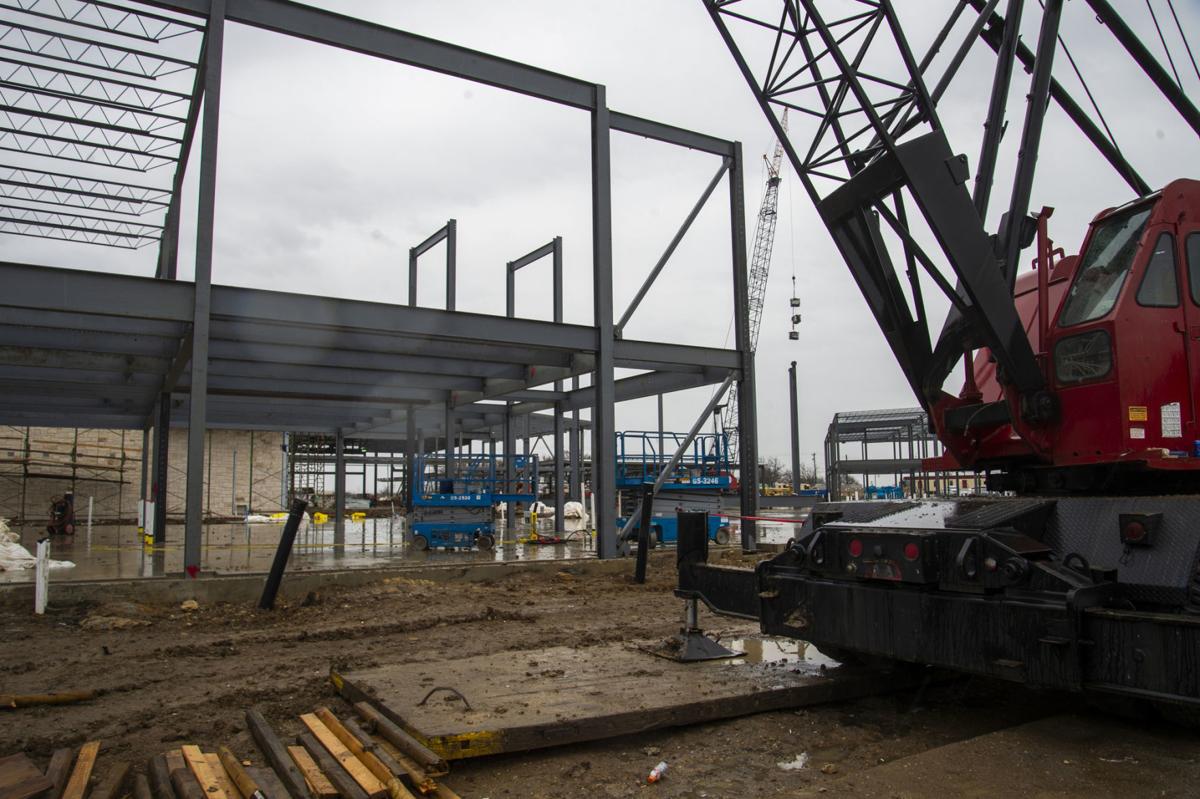 Construction is underway on Argyle ISD’s new elementary school on the corner of Old Justin Road and Harvest Way, in the Harvest development. 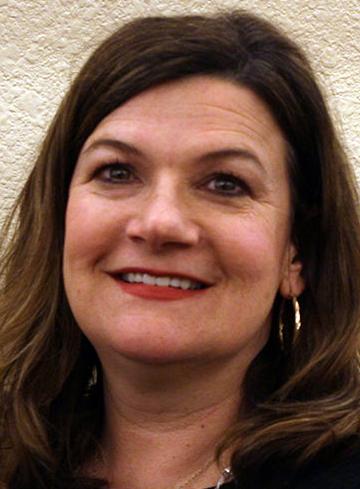 Dawn Jordan was awarded the job following a unanimous vote by school board members.

“It felt good to come back to a smaller town and be part of a smaller district where you know everybody and you’re part of the family, it’s not just a job.”

Since 2017, Jordan has been the principal of Rockbrook Elementary School in Lewisville ISD.

While the decision was made official Monday evening, it seemed that many people in the district had little doubt she would be appointed.

While the board remained in closed session to discuss the hiring of Jordan, Scott Gibson, principal at Argyle Middle School, poked his head in the room to ask, “Who here’s my new principal?” while scanning the room.

After shaking Jordan’s hand, Gibson excused himself to the nearby gymnasium in order to lead fourth-grade basketball practice.

She graduated from the University of Southern Mississippi with a master’s degree in educational leadership. She recently completed her Doctorate in Education from William Carey University.

Jordan worked at several schools in Mississippi before moving back to Texas with her family roughly two years ago.

Superintendent Telena Wright said Jordan rose to the top of the applicant pool because of her breadth of experience, citing as an example “the fact that she has experience as a principal in two different states.”

Argyle Intermediate School’s previous principal, Renee Funderburg, was approved by the school board to be the inaugural principal of the district’s new, and currently unnamed, elementary school in the Harvest development.

Approved by voters in May 2017 and unanimously approved by school board members the following August, the new elementary is set to open in a few short months — if the construction crew can get the job done on time, that is.

If the job isn’t done in time for the next school year, hundreds of students will be displaced.

Wright said teachers at the high school were able to share classrooms and communal areas were temporarily converted because of the unexpected construction delay.

“We were able to do that at the high school,” she said. “We can’t do that here.”

The new elementary, which could hold up to 850 students, is meant to serve students from the Harvest, Canyon Falls and Trailwood developments.

Despite assurances from Lee Lewis representative Jason Smith that all steel structures would be in place by the end of the month and drywall would be installed by the end of May, board members shot a continual barrage of questions toward Smith and project manager Rad Borg.

How many crews can work at once? How many hours can they work? What is the timeline? Can you meet that timeline? What if you can’t? Are all negotiations with subcontractors completed? How often is Smith physically on the site supervising?

At each question, Smith cycled through explanations of his process, apologies for delays and broad assurances of punctual completion.

“Everything I get from the people that I highly trust says, ‘We’re critical right now, you know, we’re on life support,’” said Sam Slaton, school board president.

Smith agreed and immediately mentioned the next milestone of having drywall installed by the end of May.

“This isn’t a department store or an office building, this is a school,” board member Leona McDade said.

If classrooms are completed first, members acknowledged that other rooms could be finished later if necessary, but there is not a clear contingency plan if construction isn’t completed on schedule.

Students will return from summer break on Aug. 19.