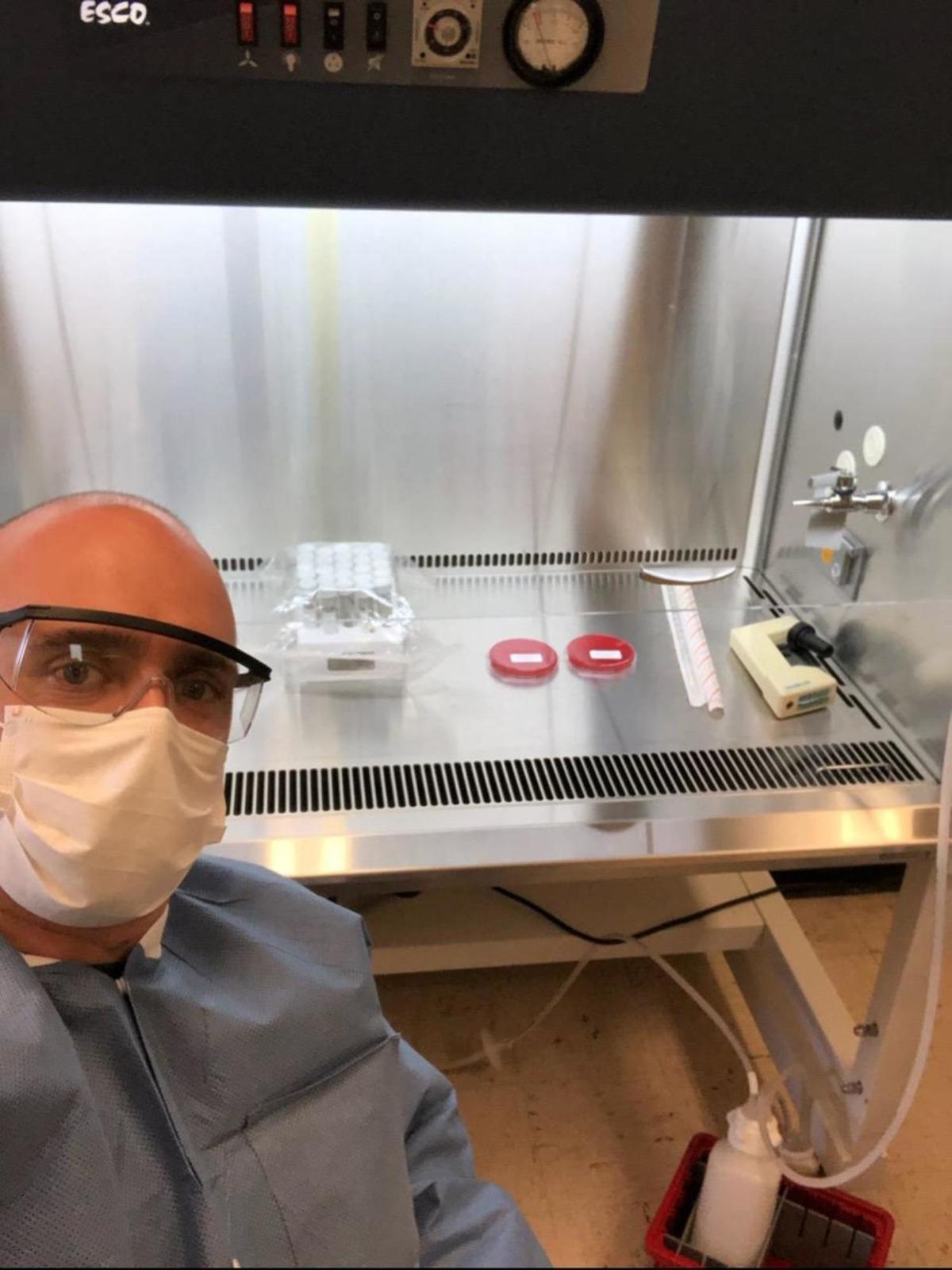 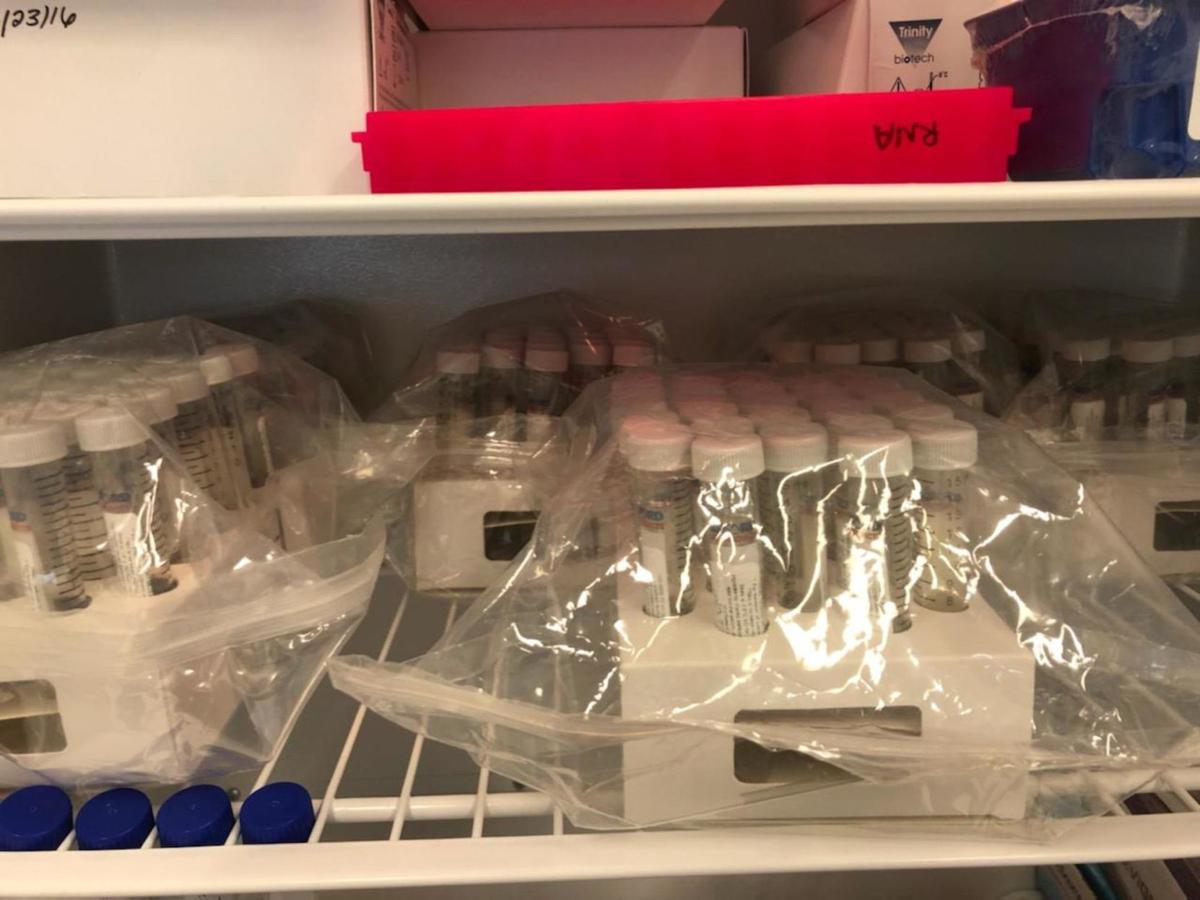 According to a news release sent out Monday, the university’s biology department supplied county workers with 300 tubes, as well as nasal swabs to go along with them.

Juliet Spencer, the department’s chair, said university workers are following a Centers for Disease Control and Prevention recipe to create the transport medium before applying it to the test tubes. After they passed along the first batch, the county requested they make 600 more.

Writing through a university spokeswoman, Spencer said she hopes to have the additional supplies ready next week.

After a potential carrier of COVID-19 has been swabbed, their sample is placed into the medium to be tested later on. Each medium can be used only once.

The county is reimbursing the university’s efforts at-cost because state law prohibits the university from donating materials purchased with tax dollars.

“[The county] also offered to pay for labor, but we are happy to donate our time and help the community in any way possible,” Spencer wrote.