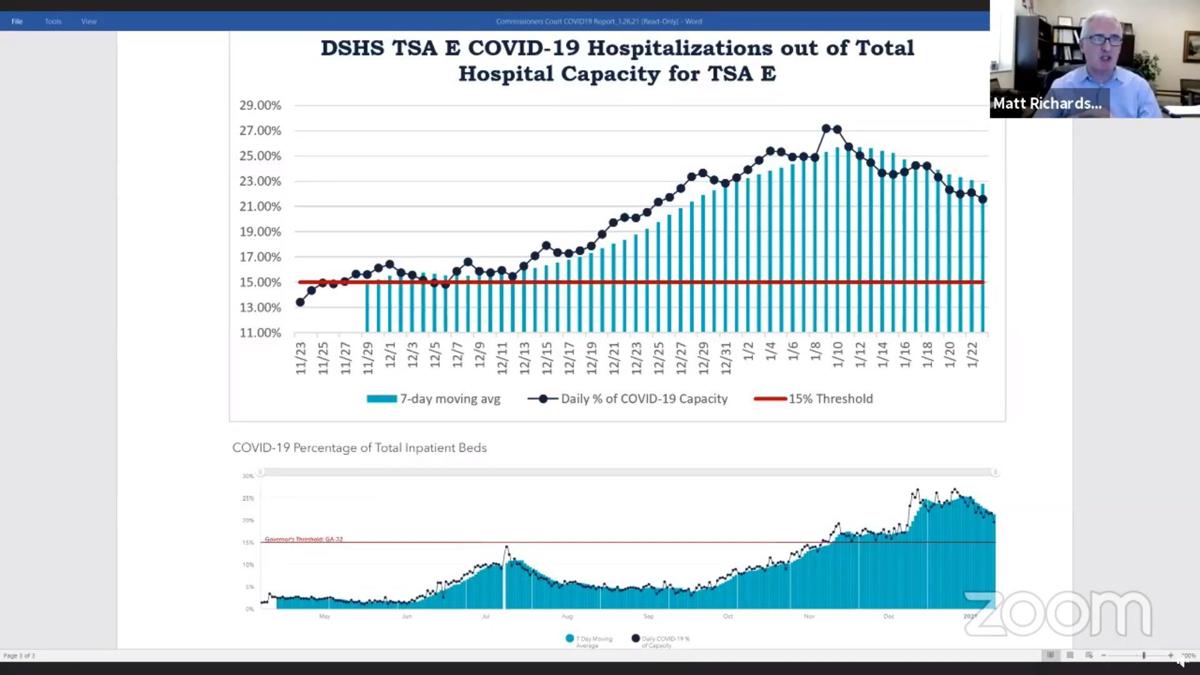 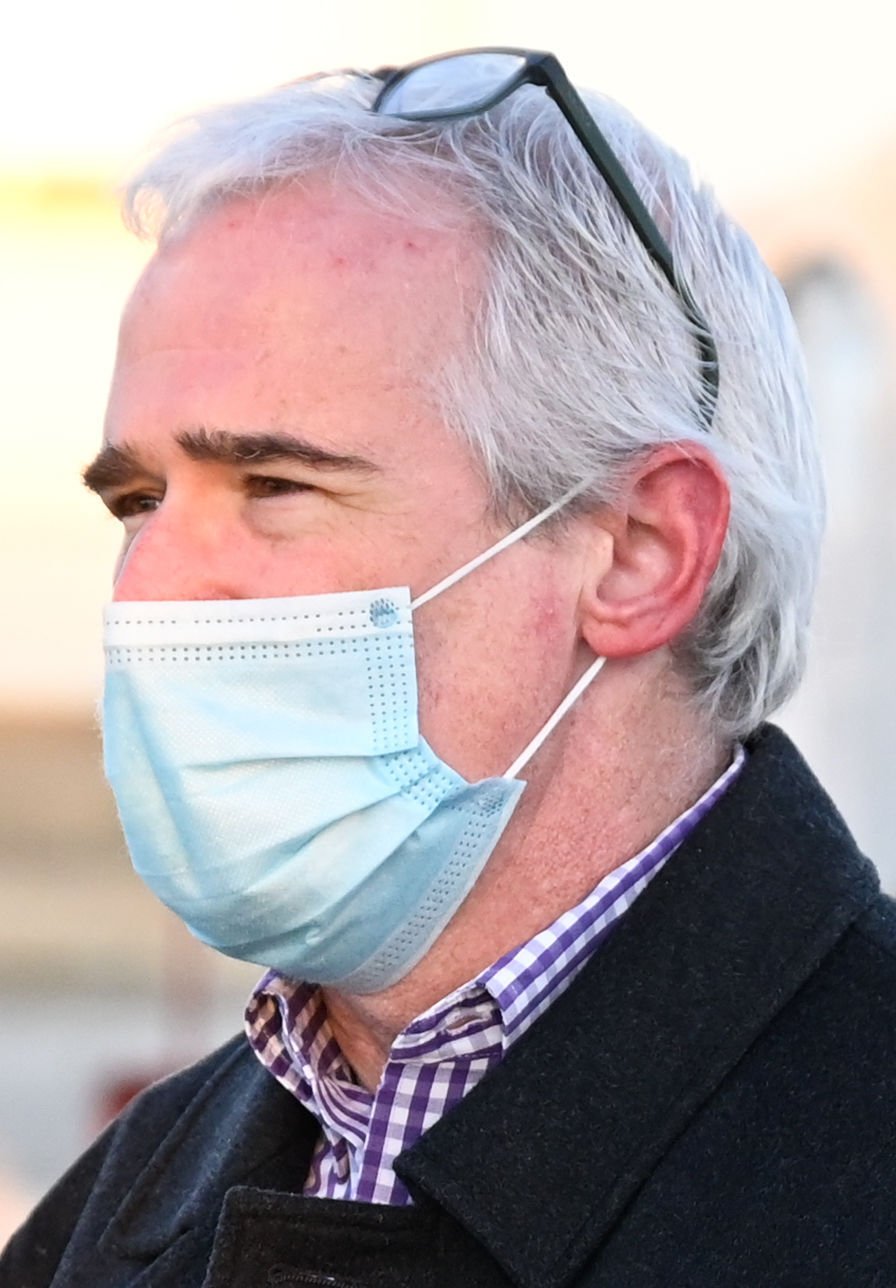 The percentage of hospital beds taken by COVID-19 patients — Gov. Greg Abbott’s reopening metric for bars and nightclubs — has improved over the past two weeks for both Denton County and its designated region, though both are still far above the state’s threshold.

Abbott allowed bars to reopen at 50% capacity in October, eventually settling on the current metric to determine which regions would be eligible. If a trauma service area has more than 15% of total inpatient hospital beds taken by COVID-19 patients for seven days, it no longer will be eligible for bars and nightclubs to be open. That shutdown happened for the county’s region in early December.

Across Trauma Service Area E — which includes Tarrant, Dallas, Denton and other counties — bars not operating as restaurants have been closed for nearly two months, while such businesses as restaurants and retailers have had their capacity reduced from 75% to 50%.

After the region passed the 15% threshold, the metric continued to climb, with its seven-day average exceeding 25% by mid-January.

During Tuesday’s meeting, however, Richardson highlighted that the metric has improved over the past two weeks. Friday, the region’s seven-day average came in at under 23% for the first time since the beginning of January, and Denton County itself reported Monday that 21% of its inpatient hospital beds were occupied by coronavirus patients.

The state applies the closures to regions as a whole rather than to individual counties, and both the county and the region are still well above Abbott’s 15% threshold. Despite that, Richardson said the improvement bodes well for hospitalizations, though he did not offer any insight into why the percentage may be improving.

“We’ve talked about hospital inpatient capacity and hospital infrastructure as a key component of maintaining our response as a community,” Richardson said. “We are not where we want to be, but the good news is it’s getting better.”

Hospital ICU occupancy, however, has remained above 90% in past weeks in spite of those improvements. Tuesday, the county reported only three of 84 staffed adult ICU beds were available.

Richardson also addressed DCPH’s most recent COVID-19 vaccine allocation: a total of 9,950, with 8,000 Moderna doses and 1,950 Pfizer doses. Including this week’s doses, he said the department has now received a total of 21,650 vaccines, though its online waitlist exceeds 130,000 people.

“We’re giving them as fast as we can get them,” Richardson said. “We’re in constant communication with the state and our partners about receiving these.”

DCPH will administer this week’s nearly 10,000 vaccines at C.H. Collins Athletic Complex in Denton. Richardson did not specify how many drive-thru clinics will be held this week and how many vaccine doses will be administered at each, or how the department will approach having vaccines from two different producers.

Via social media, the department revealed it will be hosting clinics Wednesday and Friday and that only the Moderna vaccine will be offered Wednesday. It also revealed that as of Tuesday morning, it had worked through spot No. 15,910 on its waitlist. A department spokesperson could not be reached by Tuesday afternoon for more details on the week’s clinics and DCPH’s vaccination plans moving forward.

As has been the case, DCPH will not allow drive-up appointments at its C.H. Collins immunization clinics; only residents who have registered through its online vaccination portal and have been notified of their appointment date and time will be administered a vaccine.

JUSTIN GRASS can be reached at jgrass@dentonrc.com or on Twitter at @JustinGrass10.