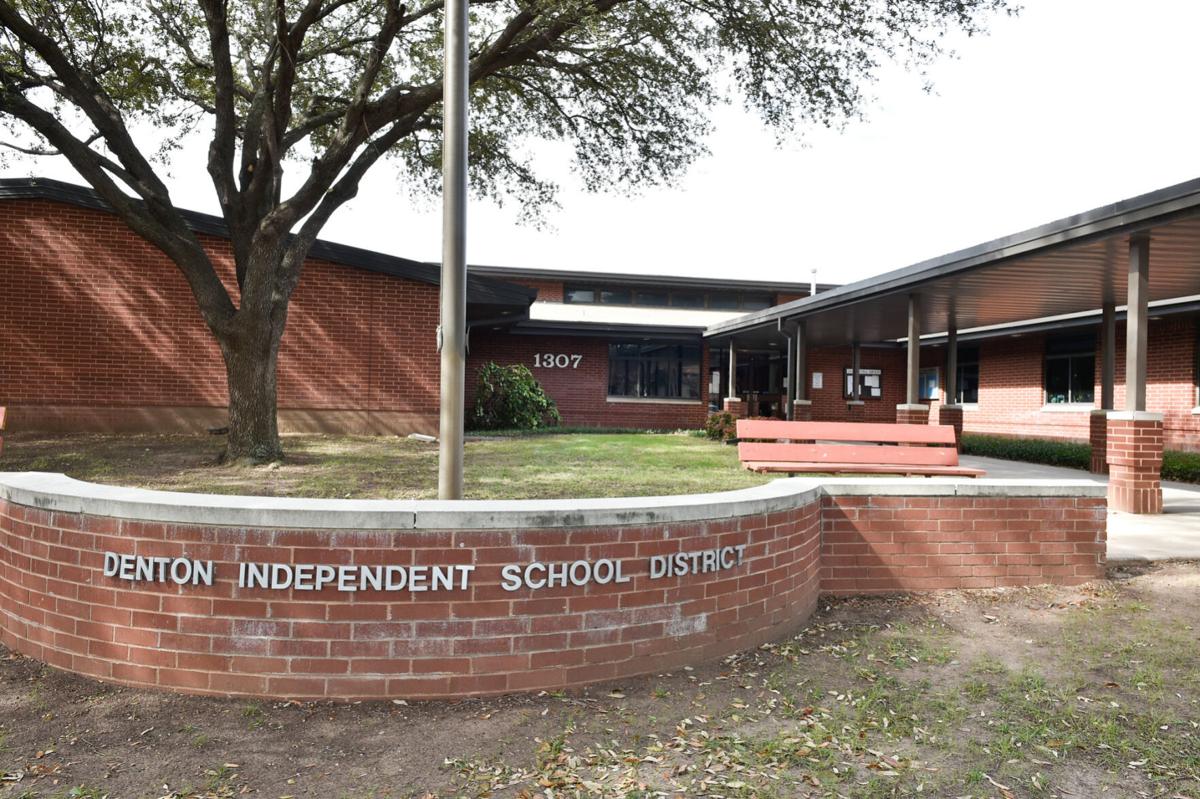 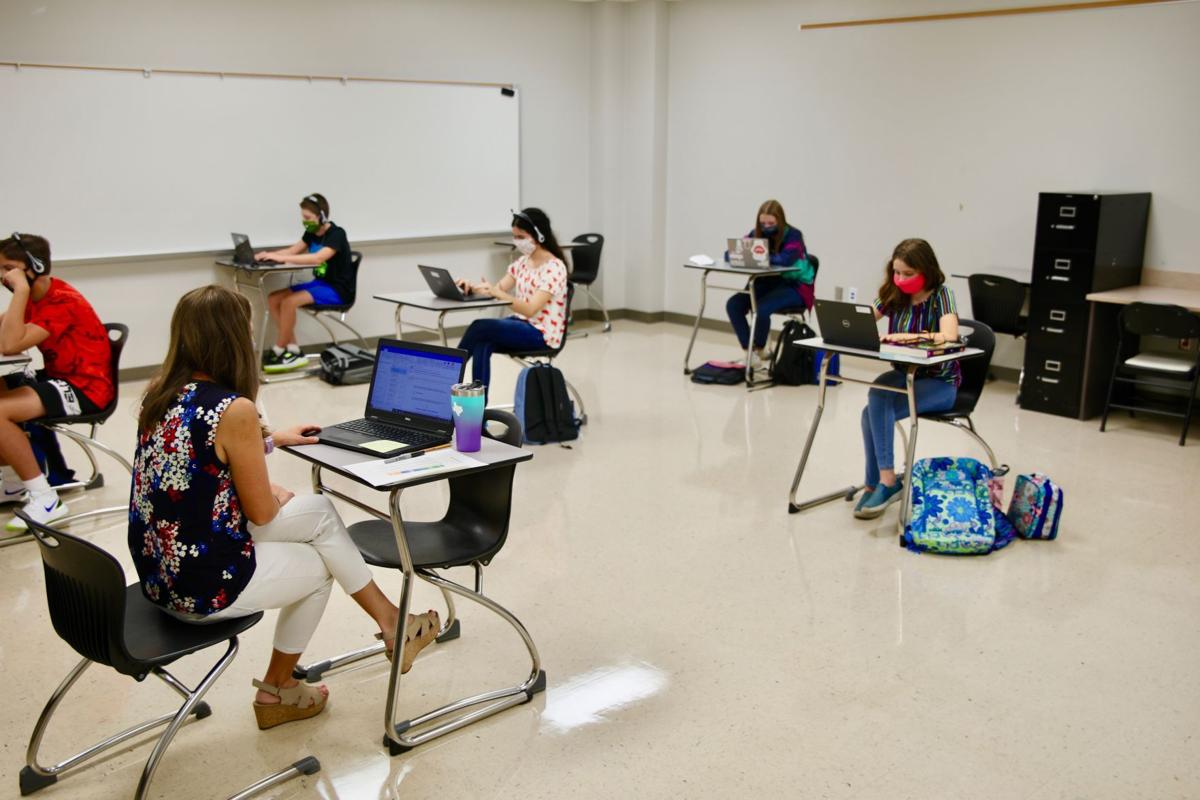 Students sit apart from each other during the first day of classes at Harpool Middle School.

Students sit apart from each other during the first day of classes at Harpool Middle School.

Fewer than 3 out of 10 Denton ISD students were signed up to take classes online at the beginning of the second grading period.

Monday marked the beginning of that period, at which time students learning online could more easily switch to in-person learning.

The district allows students to transition from in-person to online learning at any time.

Monday also marked the elimination of the hybrid learning model, which had students attending classes in person on a rotating schedule, at the district’s high schools.

Denton County residents younger than 20 years old have tested positive for the virus that causes COVID-19 in higher numbers over the past few weeks, as have people of all ages.

The increase comes after Denton County Public Health began to include rapid antigen test results in its official virus updates. People across the county and state have been testing positive for the virus in much higher numbers in recent weeks.

Fred Moore High School, Denton ISD’s alternative high school, had the lowest percentage of students learning in person as of Tuesday morning, with 44% and an average class size of six students.

Fred Moore is the district’s only school with less than half of its students attending classes face to face.

Blanton Elementary School, on the other hand, reported the district’s highest rate, with 93% of students attending classes in person.

Younger students were enrolled in face-to-face classes at higher rates than their older peers, according to a dataset obtained Tuesday afternoon from Denton ISD.

Elementary and pre-K campuses made up nine of the top 10 campuses for in-person enrollment. They also made up 22 of the top 25, with Harpool, Crownover and Rodriguez middle schools being the only outliers.