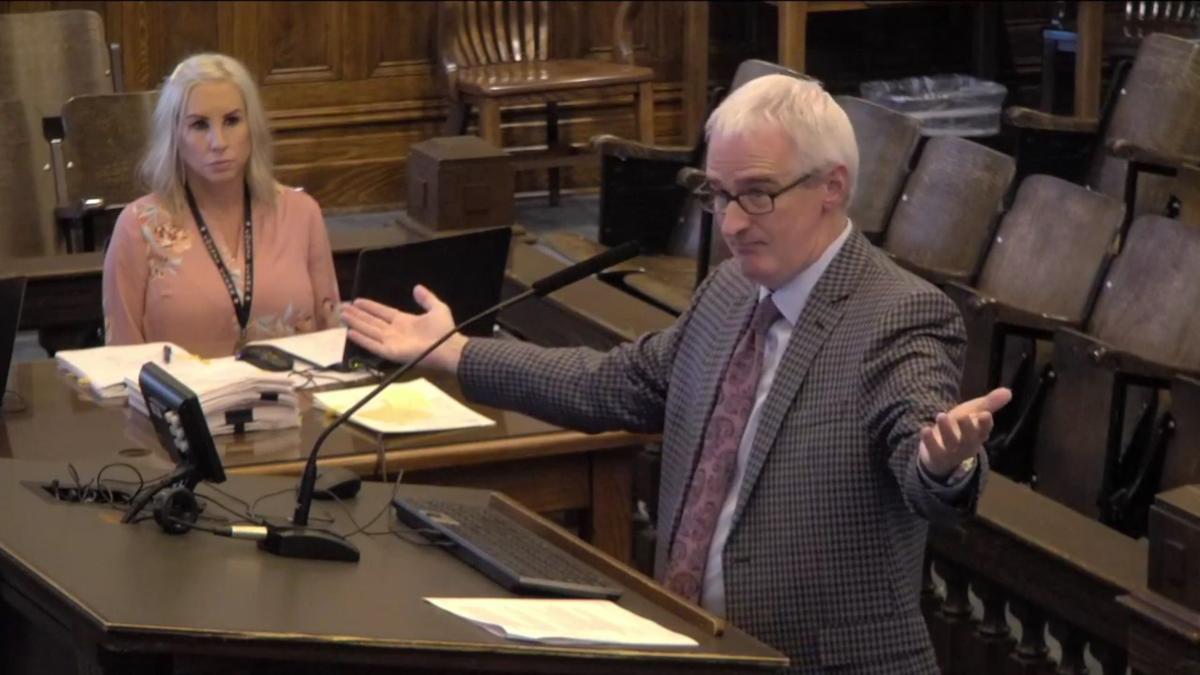 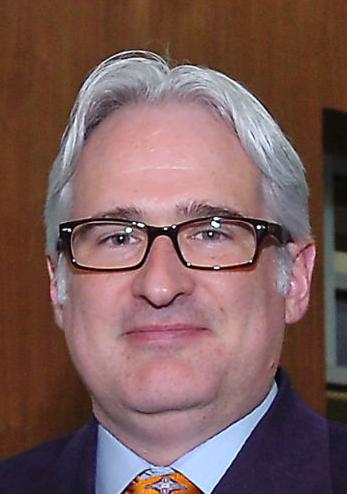 At Tuesday morning’s Denton County Commissioners Court meeting, Richardson outlined the several metrics that have been used to track the virus’s progression over the past year. Both locally and across the state, the numbers bear out substantial improvement: Hospitalizations, test positivity rate and, most important, the total number of cases reported each week remain on the decline.

At the start of April, the county was still reporting over 500 coronavirus cases per week. By mid-May, that number dropped to under 250, and it continues to decline. At 2,319 active virus cases, Richardson maintained that the virus is still being transmitted, although he gave a positive outlook on the months to come.

“We haven’t won the war, but boy, it looks really positive comparatively [to last winter],” Richardson said. “This is where we dreamed of being in March of 2020. This is what we were trying to get to.”

The improving numbers coincide with the county’s vaccination effort, which has now shifted to focusing on specific communities — or pockets, as Richardson calls them. Denton County’s massive vaccination clinics at Texas Motor Speedway came to an end nearly a month ago due to waning demand for COVID-19 vaccines, and since then, the number of shots given each week has been on the decline, with only 2,289 administered across the public health department’s three vaccine clinic sites last week.

According to the Texas Department of State Health Services, 57.6% of people ages 12 and older in Denton County have received at least one vaccine dose, while 48% of that age group is fully vaccinated.

Precinct 4 Commissioner Dianne Edmondson asked Richardson if he would be in favor of mimicking the vaccine incentives seen around the country.

“I think it’s complicated,” Richardson said. “We always want to maximize needles in arms. It becomes an operational question for the [Commissioners] Court. … There’s no question we want to maximize vaccinations.”

On the topic of herd immunity, Richardson referenced recent research by the Centers for Disease Control and Prevention showing that over a 17-week period, one COVID-19 vaccine dose proved 81% effective, while becoming fully vaccinated showed a 91% effectiveness rate in staving off the virus. That efficacy, he said, is the basis of herd immunity.

“In our race to herd immunity, that’s winning,” Richardson said. “I can prove it by our cases every week decreasing. Our number of people who have gotten [COVID-19] and recovered is increasing and the numbers of people who are fully or partially vaccinated are increasing every week. That herd immunity number continues to grow.”

The county’s disaster declaration remained in effect as of Tuesday’s executive session, although County Judge Andy Eads said action could be taken on the order within the next few weeks.