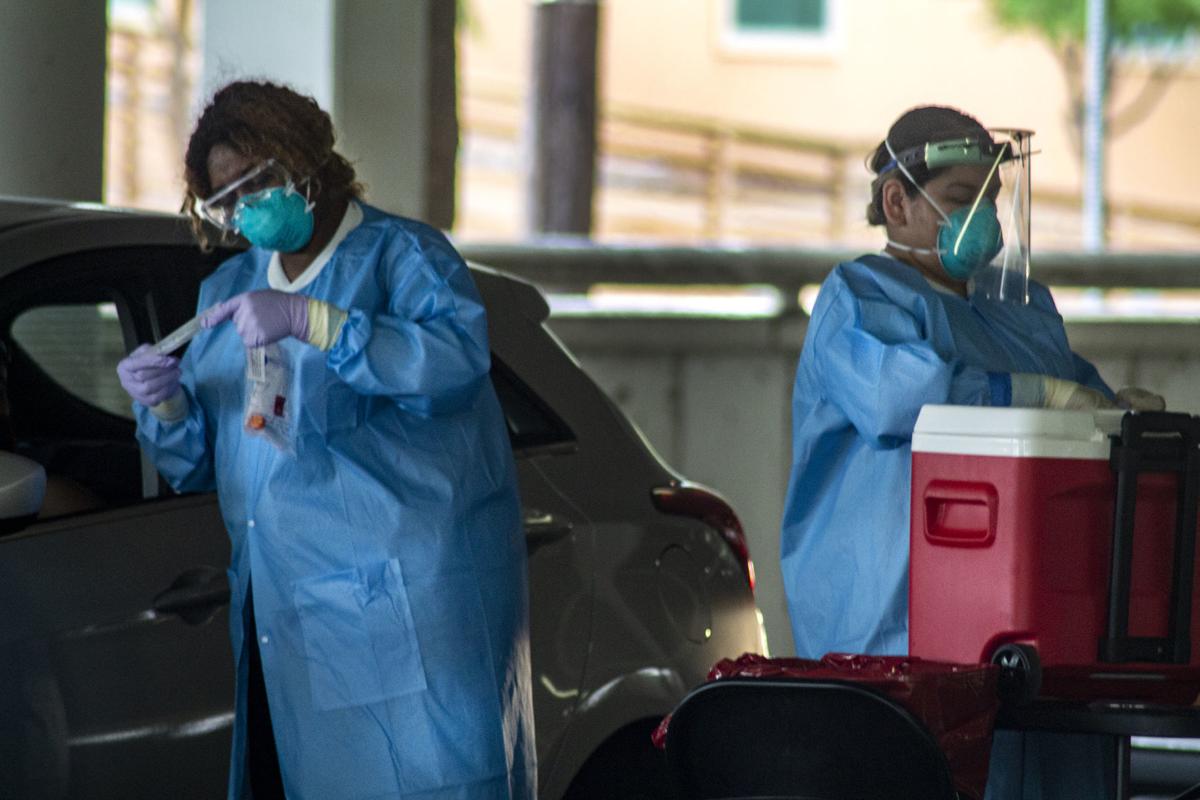 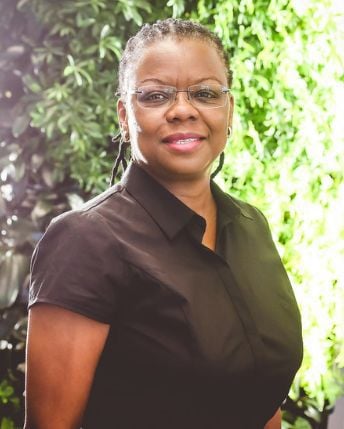 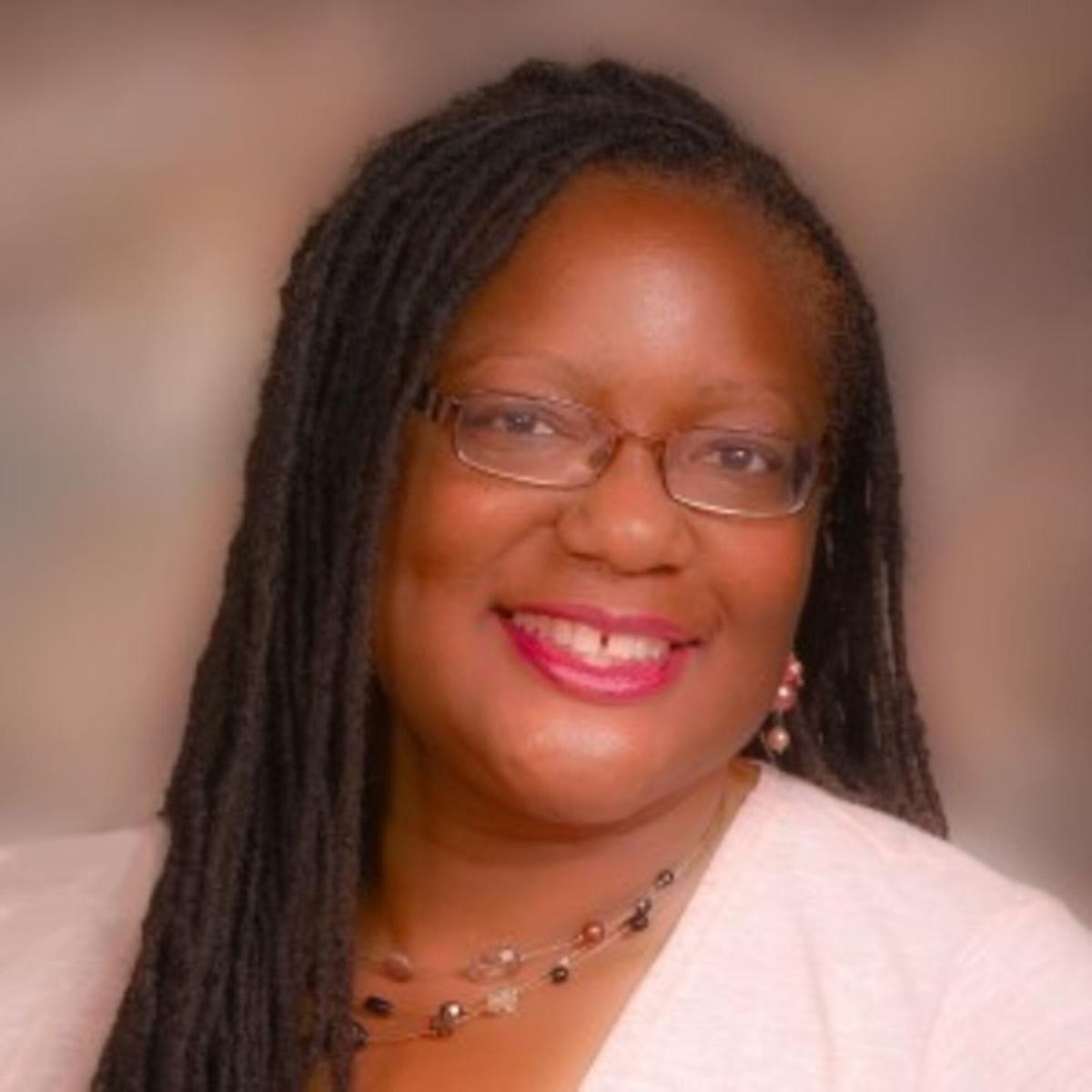 Denton County racial demographics mirror the national trend — with people of color disproportionately affected by COVID-19 in both positive cases and deaths.

The Centers for Disease Control and Prevention says racial and ethnic minorities face a higher risk of getting COVID-19. Black and Latino Denton County residents make up a larger percentage of positive cases compared with their share of the county population.

Ami Moore, a professor at the University of North Texas who has researched health disparities, said this stems from socioeconomic status. People who are considered the majority — which is not always the numerical majority — are the people who have the most valued resources such as wealth, prestige and power. Moore said socioeconomic status tends to fall along racial lines.

“We know that health doesn’t begin when you’re an adult or a certain age — it begins at conception,” Moore said. “The environment you live in, the experiences you have during pregnancy … affects the outcome of your health. … People with fewer valued resources tend to have poor health. It’s not because they don’t know about healthy behaviors necessarily, but social factors push them to have poor health.”

Denton County Public Health first started reporting racial and ethnic demographics with COVID-19 numbers in mid-June. Non-Hispanic white Denton County residents made up 58.2% of the county population in 2018 but account for 33.82% of coronavirus cases and 54.05% of deaths, as of Thursday.

“In terms of COVID more specifically, it’s really just a melting pot of contributing factors when we look at who has to work outside of the home, who lives in multigenerational or multifamily homes, who has the best access to care. … It’s pretty clear the level of susceptibility,” said Texas Woman’s University professor Ratonia Runnels, who has also researched health disparities.

While Black Americans make up about 11% of the country’s population, they account for 20.7% of COVID-19 cases and 22.8% of deaths where race is reported, according to data from the Census Bureau and Centers for Disease Control and Prevention.

The CDC says non-Hispanic Black people in America are hospitalized at a rate five times higher than non-Hispanic white people.

Some of the reasons they list for why people of color are disproportionately affected include living in densely populated areas; Latinos being three times as likely to be uninsured as their white counterparts, and non-Hispanic Black Americans twice as likely; language barriers; and Black Americans experiencing higher rates of chronic conditions at earlier ages and higher death rates than their white counterparts.

“For African Americans, the Tuskegee syphilis experiment is at the forefront when we talk about distrust,” Runnels said. “Another issue for Latinos here in Texas and California is immigration status, a fear of being reported and also possibly the language barrier. Cultural and linguistic competence can be improved ... to ensure people are being prosperity treated.”

The Tuskegee Institute and Public Health Service in 1932 began the “Tuskegee Study of Untreated Syphilis in the Negro Male,” according to the CDC. Of the 600 men, 399 had syphilis and 201 didn’t.

“Researchers told the men they were being treated for ‘bad blood,’ a local term used to describe several ailments, including syphilis, anemia and fatigue. In truth, they did not receive the proper treatment needed to cure their illness,” the CDC states.

Essential services are also a factor in people of color facing higher rates of COVID-19 cases and deaths. The New York Times reported in late June that counties where the population is at least 25% Latino have seen higher rates of coronavirus infections. Latinos made up 34.7% of cases in the U.S. and 18.5% of the U.S. population.

People in racial and ethnic minority groups are more likely to work in conditions where there’s an increased risk, such as in essential services and jobs where they don’t have sick leave, experts say.

“A lot of low-income people, the jobs they have are considered essential services, so they were going to work [during stay-at-home orders],” Moore said. “And some of the places of work, [the work administration] didn’t know what to do. A lot of these stores didn’t start implementing measures until later. At the beginning when you went to grocery stores, you saw people with no masks servicing others. It put a lot of low-income people at risk.”

Progression in the health care industry with cultural and linguistic competence includes providing information in other languages. The Texas Tribune reported in 2015 that Spanish is the top language other than English spoken in Texas households. Almost 7 million out of 24 million Texans speak Spanish.

“At the university, I’m also the director of field education,” Runnels said. “One project that consistently comes around for students [interning for social work] is to develop some type of bilingual or translate literature for clients to Spanish.”

While more people are talking about health disparities now, Moore said this shouldn’t be something people focus on only right now.

“It’s a shame that COVID-19 is the reason people think about health disparities,” Moore said. “They’ve been in the U.S. for the longest. Progress hasn’t been substantial to a point where COVID-19 will not be showing [disparity] gaps. We don’t need to wait for another pandemic to be discussing these issues.”