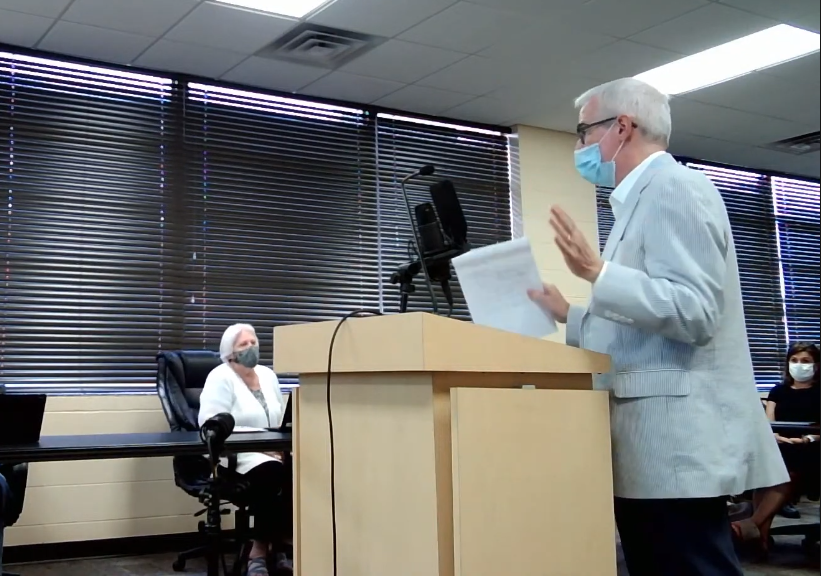 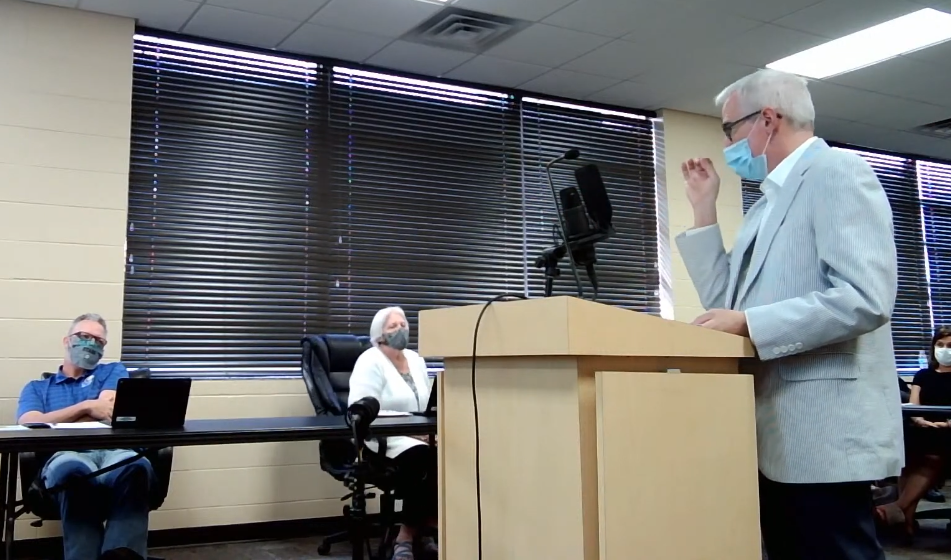 The recommendation came after state officials made clear local health authorities cannot issue a mandate closing schools to prevent the spread of the coronavirus. That power remains with school districts.

Of the districts in northern Denton County, Denton ISD alone seems intent on keeping students out of classrooms until Sept. 8.

Denton school board members discussed what further campus closures would mean for this school year during Tuesday’s board meeting. An email sent to parents Thursday evening confirmed all district students would learn online until Sept. 8.

“To meet this recommendation, most Lake Dallas ISD students will begin the school year virtually, though schools will have learning groups at campuses for families who need in-person support,” district officials wrote. “These groups will be kept as small as possible to implement social distancing.”

Students in those groups will include those without internet access, students whose families lack child care and those with special needs.

Denton and Lake Dallas ISDs, the two local districts shown to most closely adhere to DCPH guidance, also have the latest first days of school planned.

Both districts plan to start the 2020-21 school year on Wednesday, Aug. 26, meaning students would be missing eight in-person days of class to fall in line with DCPH’s recommended start date of Tuesday, Sept. 8.

Argyle and Aubrey ISDs, both of which lean further from county recommendations, are set to start Aug. 17 and 19 respectively. Krum ISD starts back Aug. 12.

Aubrey ISD leaned further away from the advice of local health officials. District families previously had the option to opt into remote learning for the first nine-week grading period instead of attending in-person classes.

Superintendent David Belding announced a third option earlier this week: Families would be able to sign their children up to attend classes virtually until Sept. 8 to fall in line with guidance from Matt Richardson, director of DCPH, and Marty Buchanan, a department division manager.

During school board meetings earlier this week, Argyle and Krum ISDs decided they will continue ahead with a hybrid model that gives families a choice between remote or in-person learning.

Taylor Poston, a Krum ISD spokesperson, said a survey the district sent out in early July showed the families of roughly 72% of students wanted in-person classes.

She said the district sent out another form to parents Wednesday. As of Thursday afternoon, 84.5% of respondents favored in-person classes. However, she said, respondents accounted for only about 25% of the student body.

Sanger ISD hasn’t had a board meeting since the guidance was released and hasn’t released any information about amending plans for the start of school.

Argyle board members made the decision following a lengthy presentation and Q&A session with Richardson during Tuesday’s meeting, as well as a closed session that stretched to nearly two hours long. The vote to continue ahead as planned before the county’s guidance was unanimous. Most board members seemed to agree with Richardson, who holds a master’s and a doctorate in public health, about the state of the pandemic in Denton County.

Board members seemed to depart from him when it came to the virus’s threat level in Argyle, despite Richardson’s insistence that virus hot spots are not as trustworthy of a metric at this stage of the pandemic.

John Bitter, a board member and Argyle veterinarian, questioned Richardson about what he called “the core of the problem” with school closings — there are more factors involved than purely the pandemic.

“It’s a very nebulous thing, and it’s very hard for anybody to ... weigh because sometimes when I hear health officials talk, it’s like they’re only talking about the consequences on the health side,” Bitter said. “Our job is to weigh the other side, as well.”

He told board members and others listening he can’t provide a complete list of pros and cons. Schools boards are in an unenviable position, he said.

Bitter went on to say a school board moving against the guidance of health officials looks to the public as if the board isn’t listening to expert advice.

“But what’s so important that I think this board understands is everything you’re saying is spot on — really good health information,” Bitter said. “It’s not the only issue.”

“Agreed,” Richardson said with a nod.

“And so it can’t be the only person, the only point of view, that we listen to,” Bitter said.

“Yeah, I hope you have other people speak with you today,” Richardson said to a smattering of laughs and sighs.