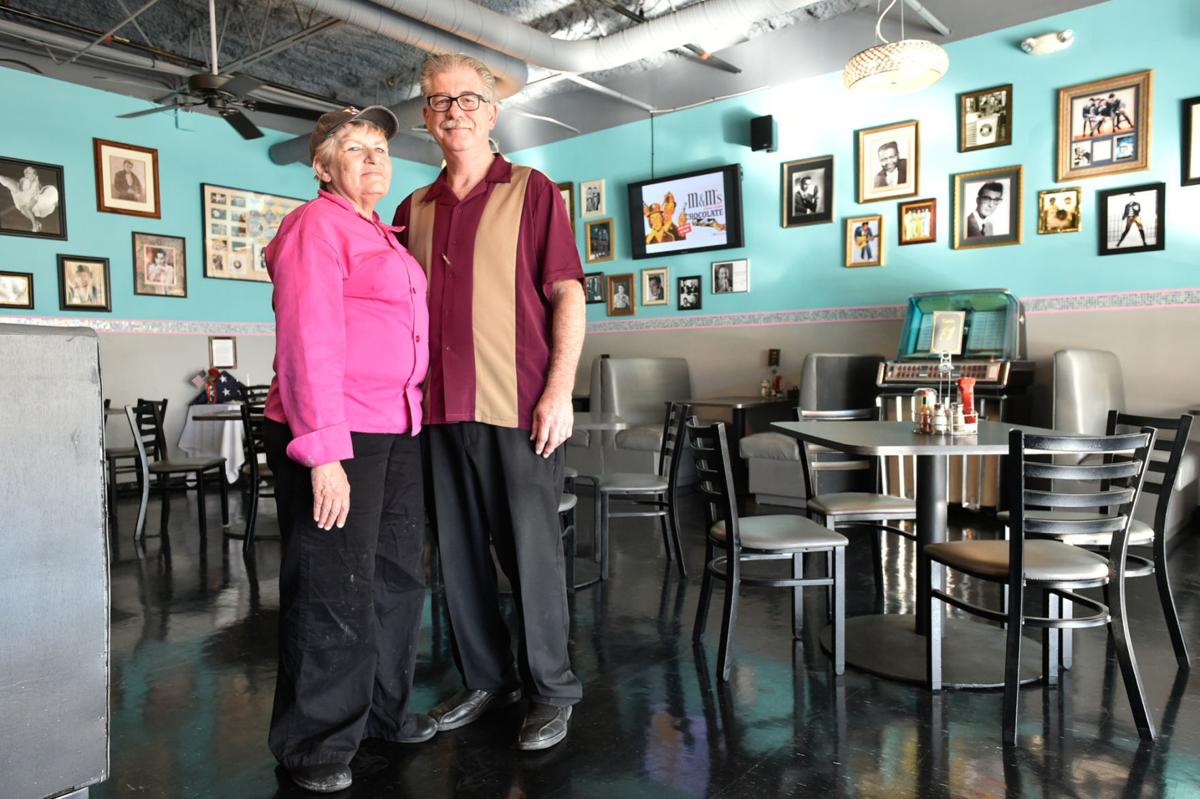 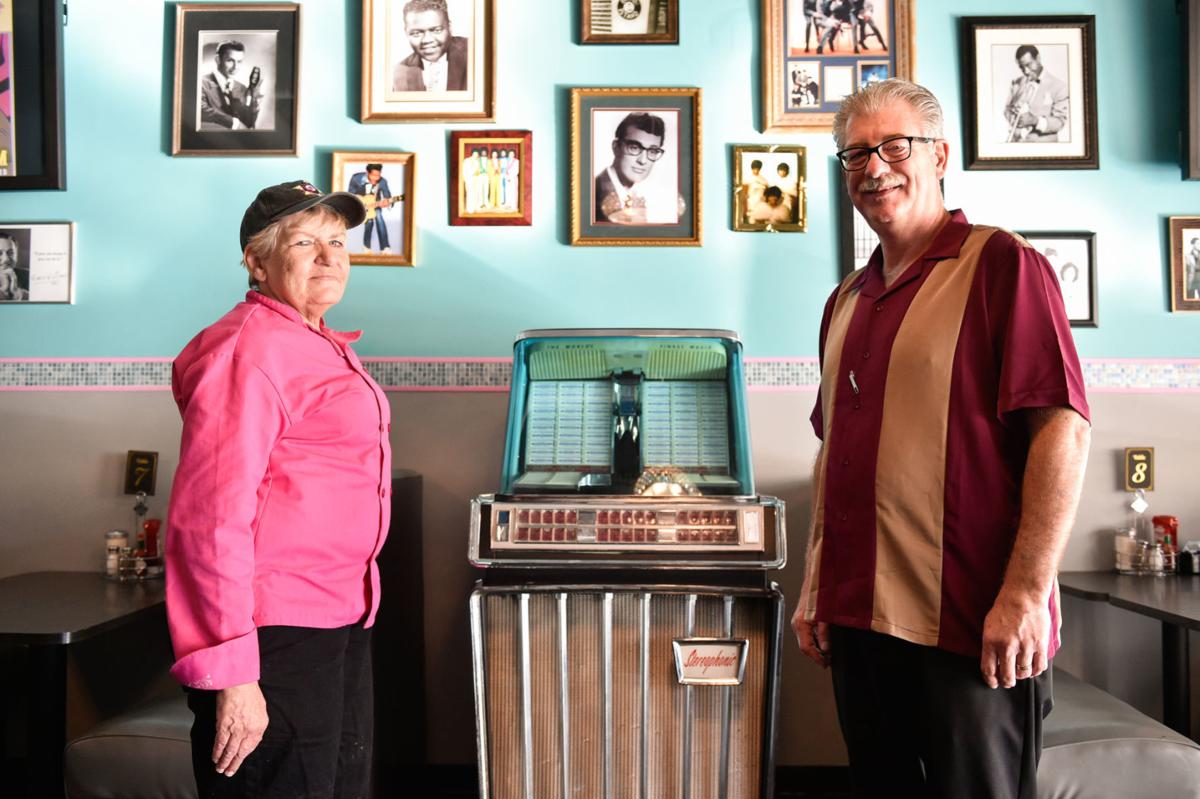 For the past 10 years, Kat LaCombe had been telling her husband, Wayne, that when they retire, they would open a diner.

It took three months after her retirement as an oncology nurse at Medical City of Denton for the couple to open Legends Diner, a 1950s-style diner on South Elm Street blocks from downtown.

Kat and Wayne — both veterans — met while serving in the Air Force, where Kat was a chef. In nearly 39 years of marriage, Wayne says she’s never made him a bad meal.

“When people come and sit down, they say, ‘Man, we needed a place like this,’” Wayne said. “It’s about the comfort food and all recipes are from scratch.”

They both love diner culture and wanted to make a restaurant that went back to the old ways — always being greeted with a smile and water, from-scratch cooking and 1950s music.

“We love diners — if we go to a new town, we try to find a diner,” Kat said of the idea. “We aren’t crazy about chain restaurants.”

The menu has breakfast, lunch items like burgers and sandwiches, and daily blue plate specials like meatloaf and Frito pie. For $9.99, the rotating special features an entree, two sides, dessert and a drink. The blue plate is designed so customers can have one full home cooked meal a day, Kat said.

In addition to the large portions, there’s retro items like an egg cream: a sweet dessert drink with milk, carbonated water and flavored syrup. The retro is in the decor too, with framed photos of old stars like Elvis and TVs playing a loop of 1950s-themed trivia.

“I just miss the old ways,” Kat said. “This is what a diner is supposed to be.”

The couple have been in Denton for the past 38 years, with all three of their kids graduating from Ryan High School. Opening in Denton was a no-brainer: There aren’t any classic-style diners, and the new restaurant is eight minutes from their home.