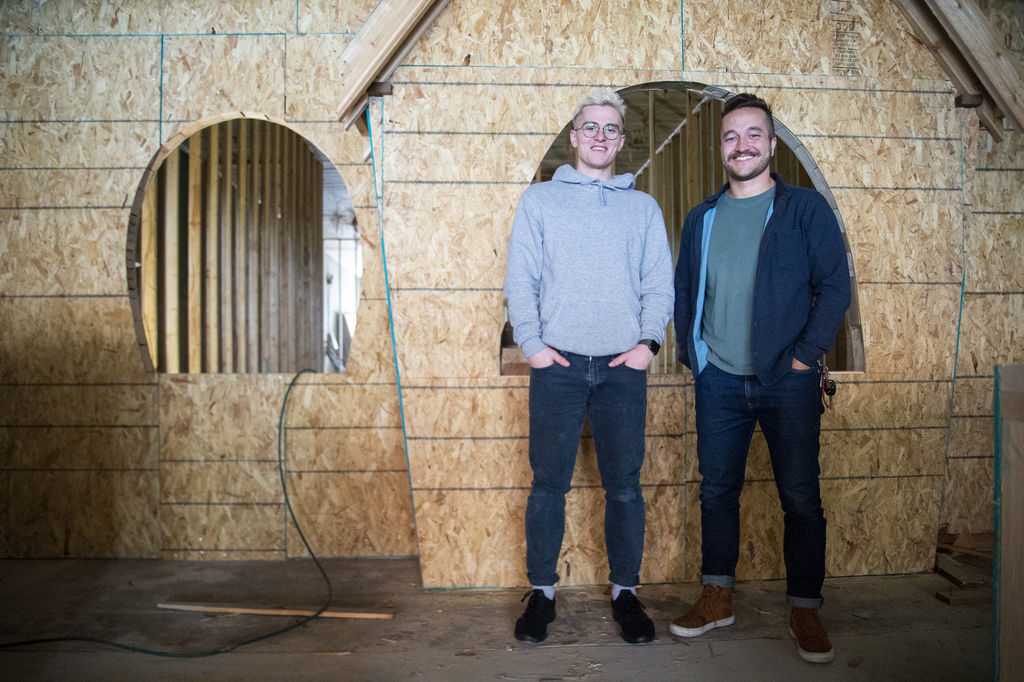 Alex Sparks, left, and Bret Hawkins, shown Thursday, are the owners of Gnome Cones, an Argyle-based snow cone business that is constructing a new site at 208 N. Elm St. in Denton. 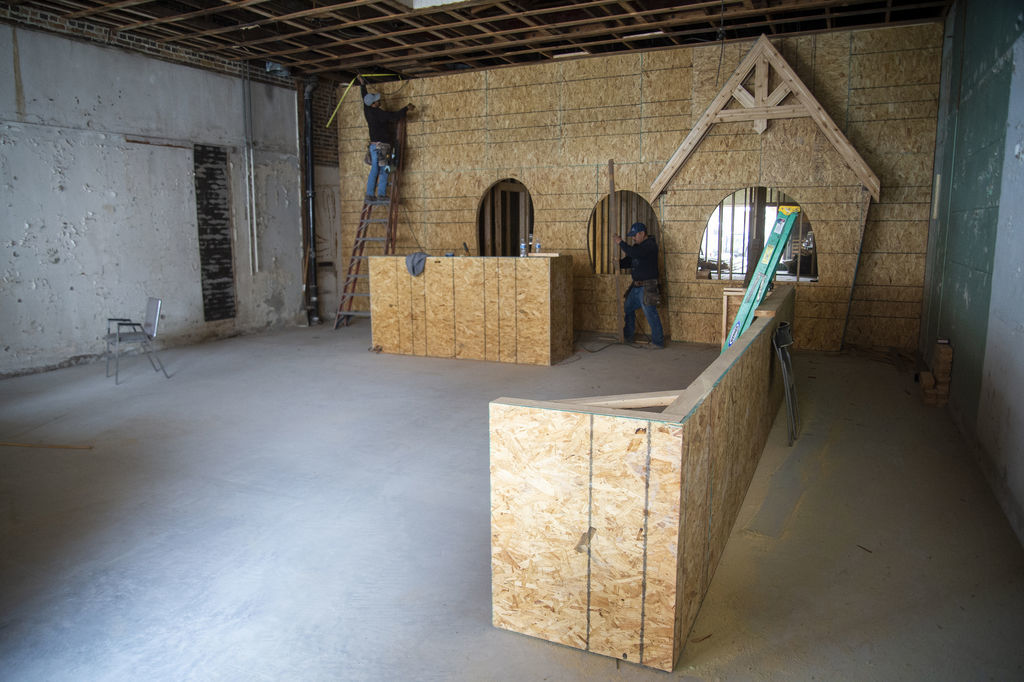 An interior shot of the Gnome Cones location is shown Thursday in downtown Denton. 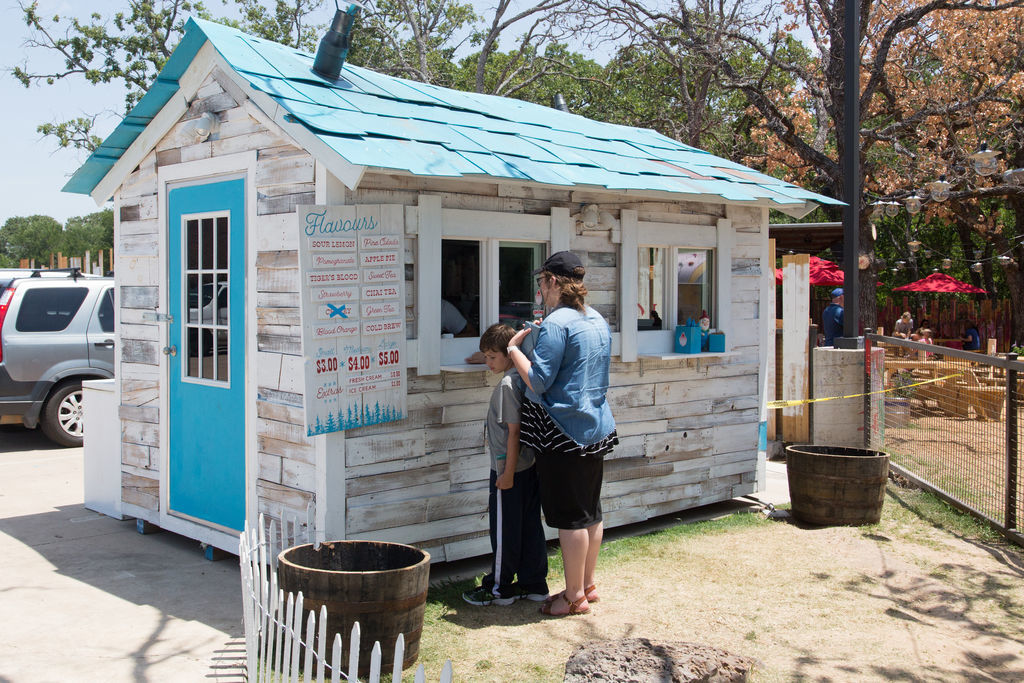 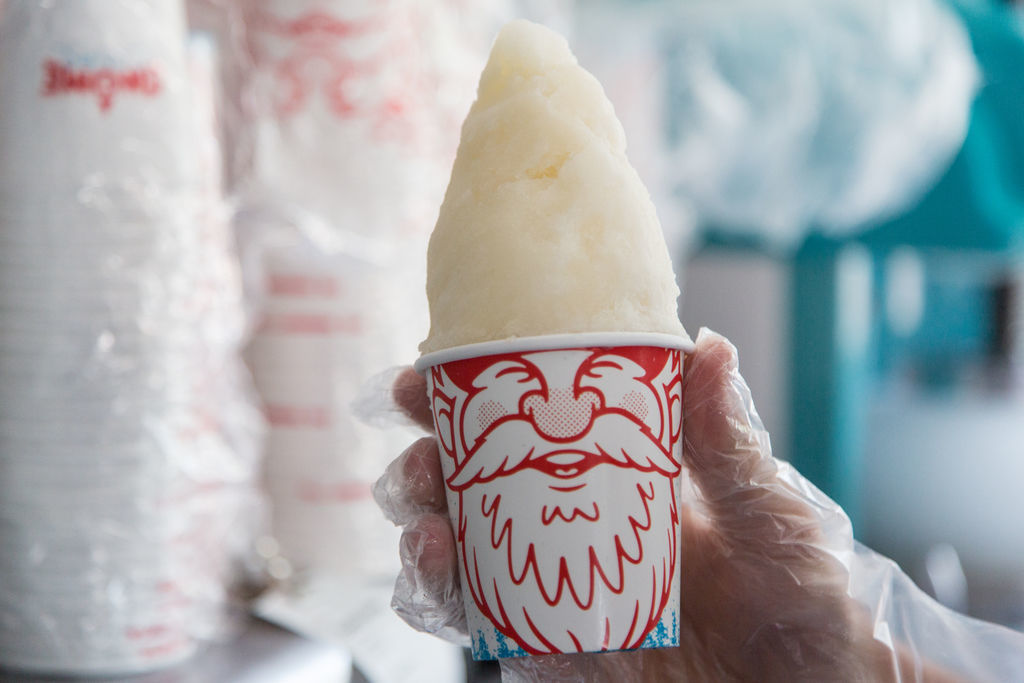 Alex Sparks, left, and Bret Hawkins, shown Thursday, are the owners of Gnome Cones, an Argyle-based snow cone business that is constructing a new site at 208 N. Elm St. in Denton.

An interior shot of the Gnome Cones location is shown Thursday in downtown Denton.

A popular Argyle snow cone stand is working on a second gnome in Denton.

The spot will featured a covered patio with “snow bank” benches and an 8-foot gnome to greet customers to the 1,000-square-foot retail space.

“We live in Denton and want to be a part of Denton,” Hawkins said. “It’s a lot bigger — we’re really excited about that.”

The new space includes 1,000 square feet of kitchen space for all Gnome Cones production of ice pops and other treats. The Denton location will also have an extended menu, featuring homemade soft-serve ice cream, pastries and drinks such as hot chocolate and coffee, Sparks said.

“It will be a bigger, broader menu to help us have offerings throughout the year, since we normally close for winter,” he said. “A lot of the food here will be based off the flavorings of our snow cones.”

Gnome Cones started in the summer of 2017, after a long-running joke about a gnome-themed business. With a branding hook and business plan, the duo got local business owner John “Sparky” Pearson to invest and help them launch the stand in Argyle.

They originally wanted to open in Denton, but at the last minute the proposed location didn’t work out. Since then, it’s always been in the plan to have a presence downtown. Now with a more versatile space, they’re hopeful the business will continue to grow and have a larger clientele because the new shop will have indoor seating.

“[The] Argyle [stand] is so subjective with the weather, whether it’s too cold, or even something we noticed this summer when it was 105 degrees was no one wanted to get out of their cars,” Sparks said. “So it might feel like snow cone weather, but people didn’t want to get a snow cone outside.”

Once the Denton location opens, Sparks and Hawkins hope to open two or three more Gnome Cones stands in the area, starting in 2020.

For now, the Denton location is on track to open in May, Sparks said.