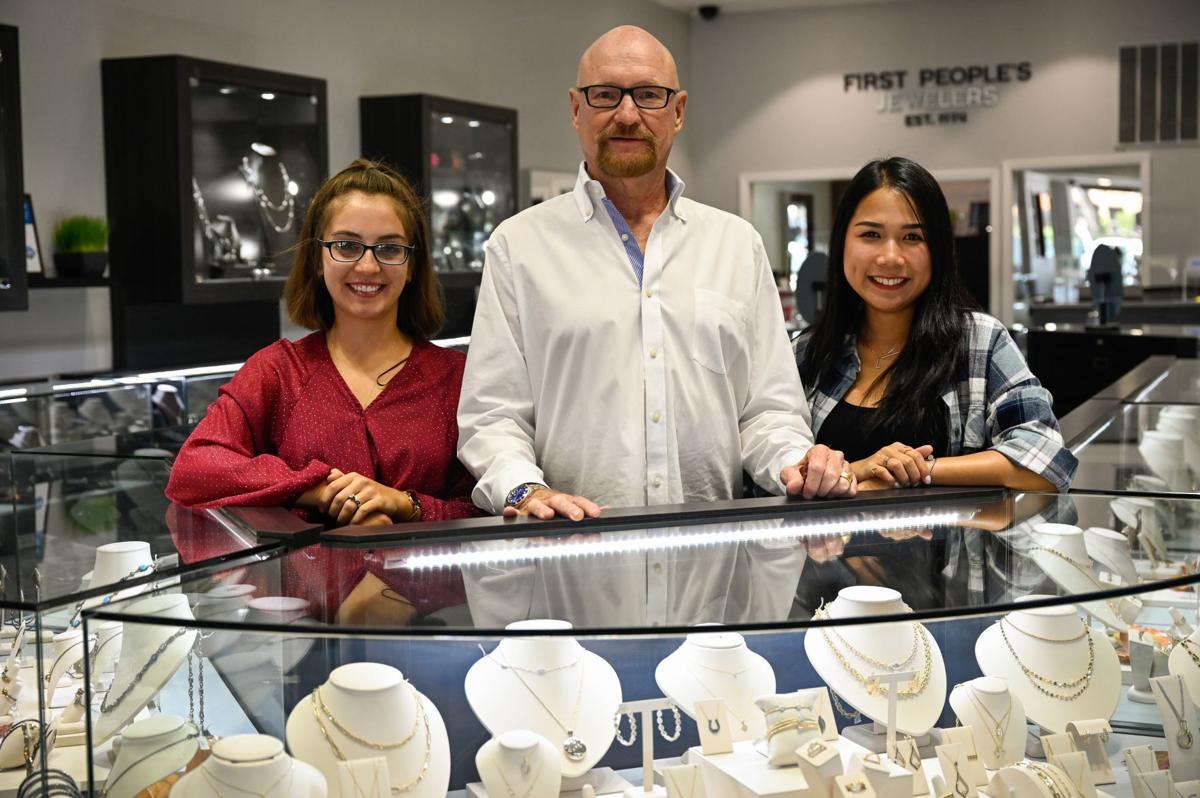 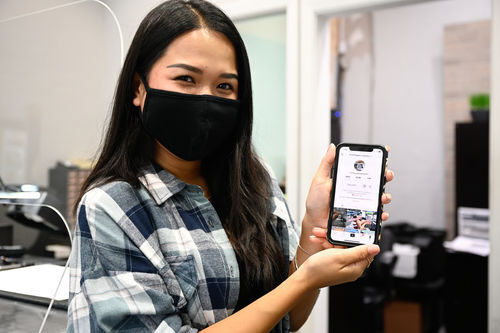 EDITOR'S NOTE: A photo caption with this story has been corrected to reflect Jessica Semrad's job title.

For most, TikTok is a vast catalog of brief video clips, typically meant to be funny or informative on some topics. For some businesses, however, it serves as another tool to connect with customers when engagement is as difficult as ever due to the COVID-19 pandemic.

The Trump administration has taken aim at the Chinese-owned app due to security concerns, originally planning to ban it from app stores Sunday at midnight, but a recent agreement that would see American companies Oracle and Walmart purchase stakes in its U.S. operations has postponed that ban. Should the agreement go through, the app could be cleared long-term.

First People’s Jewelers is an unusual case of near-overnight fame, still garnering a minimum of tens of thousands of views on each of its videos, with at least one new addition uploaded every day. In total, the store has amassed over one million likes on its TikTok account. Its most popular video, uploaded just over a week ago, has over 1.3 million views.

Frank Zangerl runs the store with his daughter, Jessica Semrad, who said First People’s joined the app to reach the next generation of customers and were not expecting the results they got.

“You hear about these overnight viral videos and here we are, reaching different countries,” Semrad said. “It’s pretty surreal.”

Other stores with more modest followings have also made use of the app, such as Voertman’s Bookstore and Gnome Cones, which made its first video last week.

The downtown snow cone shop decided to join TikTok after learning it was featured in a video from Dallas-based user “thefoodromantic.” The video received over 300,000 views and attracted customers from different cities.

Gnome Cones’ debut video included owner Bret Hawkins dancing while dressed as its mascot. While it has received a modest 164 views and 31 likes on the app itself, the video was shared across multiple platforms, and Hawkins said it was some of the business’s best content to date in terms of engagement.

“We’ve been on Instagram since we first started, as well as Facebook. I’m a little bit older so I’m not quite as involved in the TikTok world,” Hawkins said. “Especially with COVID, it’s just kind of like small businesses have to try everything to get attention and make sure people remember that you exist.”

Hawkins said he would like to make more videos because the app appeals to a younger demographic and fits well with his shop’s aesthetic.

“Our whole brand is that we try to make it fun, weird and inviting so silly videos on TikTok are another way to help the business grow.”