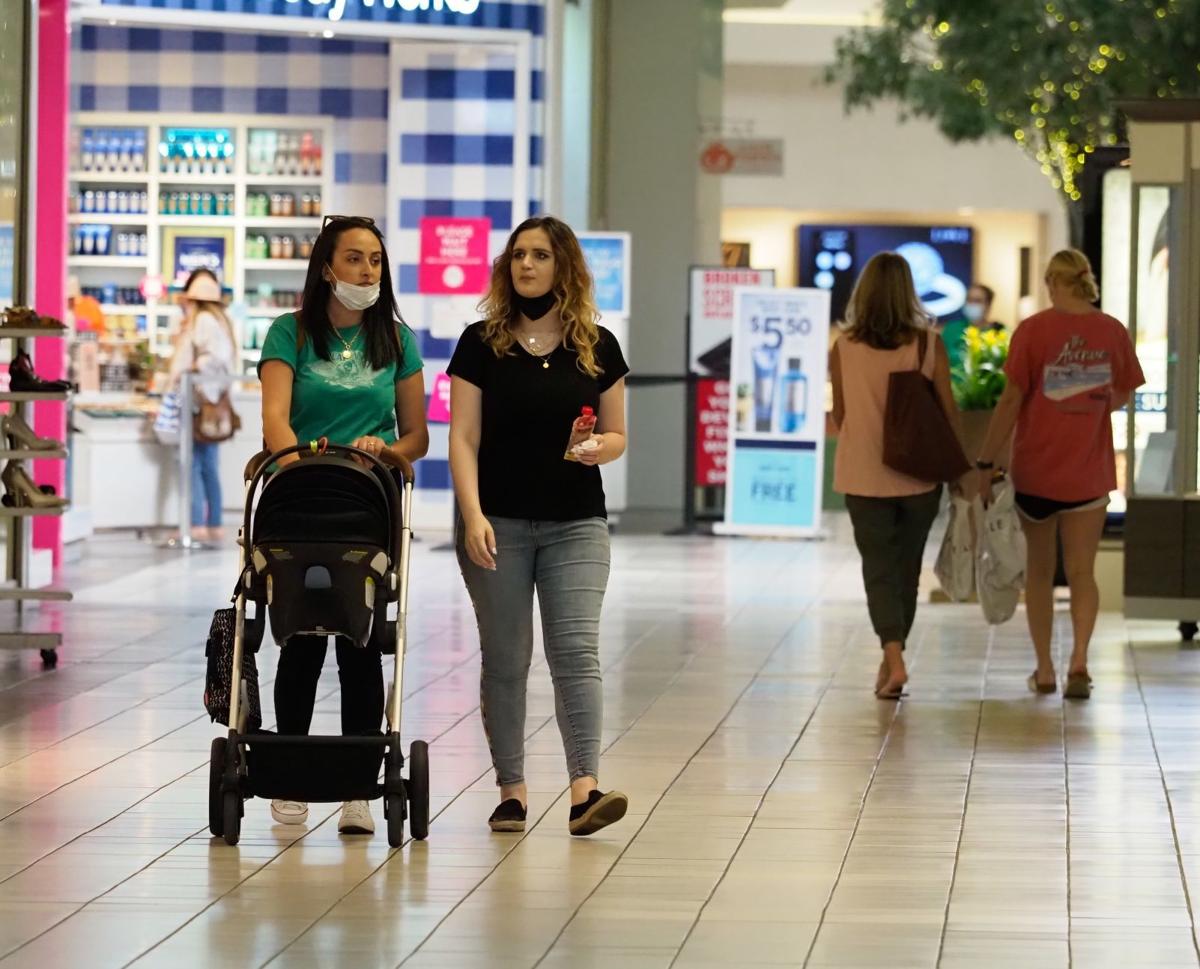 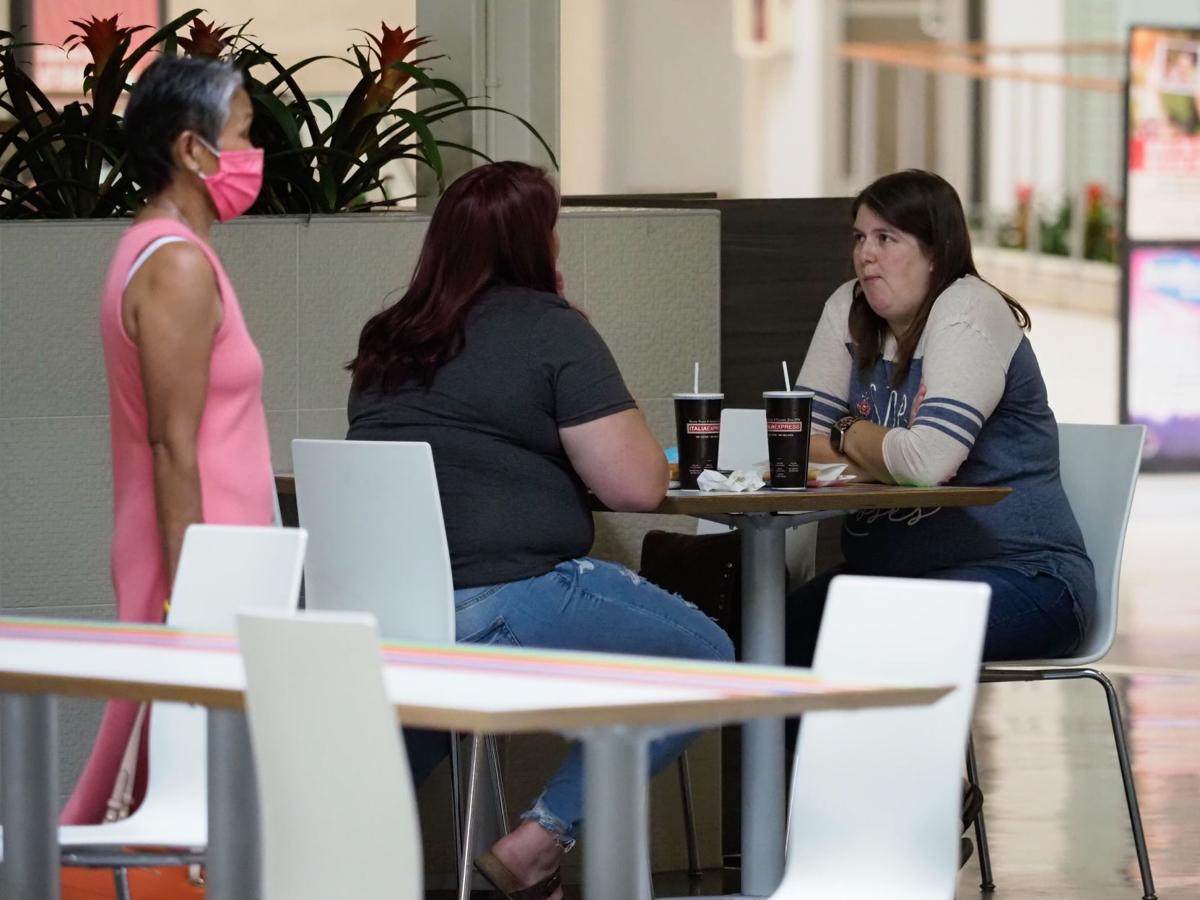 As Gov. Greg Abbott adjusts capacity restrictions for Texas retailers, restaurants and other businesses, the manager of Golden Triangle Mall says he doubts much will change at the stores there.

“Our retailers ... are typically more stringent than the 50% capacity restriction,” Matt Ludemann said. “Typically, we will have lines to get into stores, which is perfectly fine. They are more strict than the 50%.”

On Friday afternoon, stores at the mall were well below 50% capacity.

“But we can get them excellent customer service and then let them move on,” Ludemann said.

Abbott announced Thursday that most Texas retailers and other businesses will be able to loosen some coronavirus restrictions, including allowing many of them to increase capacity to 75% as soon as Monday.

However, for some Denton retailers, the governor’s order won’t affect how they do business — at least not immediately.

“For us, because our space is so small, we would still only be allowed to feed one table,” said Justin Bonard, who runs Ten:One Artisan Cheese off South Locust Street. “So we are not going to take tables until there are zero restrictions on distancing in place.”

Plus, Bonard said, the business “has been a cheese shop more than trying to be a restaurant. We only sat six tables totaling 18 people, but that was crammed in here. We just don’t have the room to spread people out.”

The Texas Tribune reported Thursday that hospitals will be allowed to offer elective procedures again and that nursing homes soon may reopen for visitations “under certain standards.”

Abbott said the state was not ready to reopen bars, saying they are “nationally recognized as COVID-spreading locations,” The Tribune reported.

“I’m glad that the governor is allowing things to open up more fully,” Denton Mayor Chris Watts said Friday. “However, it’s time to trust the bar owners to provide the necessary safety procedures and processes that will allow them to open up. If restaurants, retail, gymnasiums and all those listed in the current order can figure it out, the bars can, too.”

At Golden Triangle Mall, about 75 stores are open.

“They set their own protocol” for capacity, Ludemann said.

The state reported 3,249 hospitalizations Wednesday, a drop from several days in July when the tally was above 10,000 but still higher than springtime numbers that hovered around 2,000 or lower, according to The Texas Tribune.