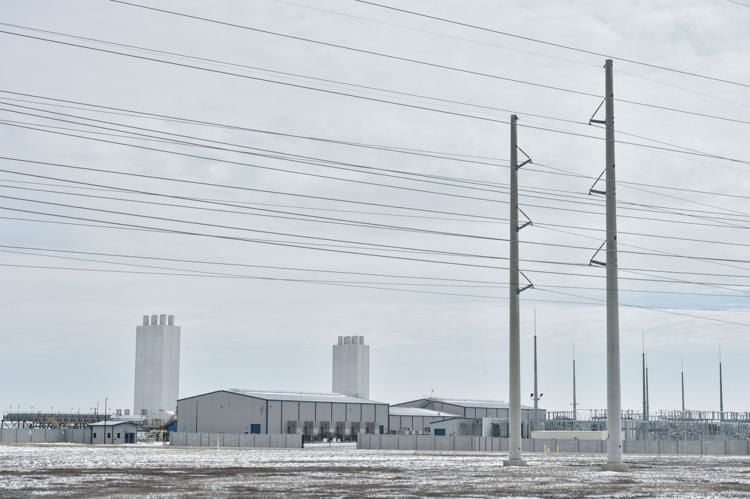 Although the Electric Reliability Council of Texas does not expect demand to exceed supply this summer, a Denton official said residents should still be prepared for that contingency.

ERCOT “is basically projecting that they’ve got adequate resources to meet the demand,” said Terry Naulty, assistant general manager of Denton Municipal Electric. “But under certain conditions, like a low wind output or a high forced outage with generators and ERCOT, there’s a potential for what we call the [Energy Emergency Alert] 3 — like the rotating outages you saw in February.”

When February’s winter storm moved across Texas, ERCOT nearly collapsed because of frozen power plants and record demand for electricity. To prevent that from happening, the agency mandated rotating power outages among its member cities, including Denton, where residents went without electricity anywhere from 30 minutes to over an hour intermittently from Feb. 15-17 under ERCOT’s EEA 3.

But even with the Texas heat expected to reach temperatures in the triple digits in the hottest months of summer, Naulty said the odds aren’t good that ERCOT will issue an EEA 3, sparing residents from rolling brownouts.

“I think the last time that happened might have been the summer of 2011,” he said. “But they say that’s a low probability of occurring. As we all know, projecting weather five or six months into the future … is kind of an art in addition to the science.”

According to a news release, ERCOT expects enough generation will be available during peak demand, allowing the agency to avoid a repeat of conditions that prompted rotating outages in February that led to deaths across the state, lawsuits against the agency (including by the city of Denton), resignations of ERCOT board members and hearings in the Texas Legislature.

“In that [news release] are some caveats,” Naulty said. “If we see high peak demand associated with a prolonged hot spell, that could be as high as 80,000 megawatts. But ERCOT is showing a peak demand of 77,144 megawatts in the summer. Last year, I think, our peak was about 74,000 megawatts.”

The ERCOT news release shows that the grid peak-demand record is 74,820 megawatts on Aug. 12, 2019. One megawatt typically powers bout 200 homes “on a hot summer day.”

“We are positioned very well to meet any condition at a lower level,” Naulty said. “That is 610 megawatts of capacity, and we have to sell that into the market and we buy into the market. Under EEA 3, we’d be required to share across the whole market and make those reductions.”

Meanwhile, ERCOT remains under a temporary restraining order following a lawsuit filed in February by the city of Denton.

“On May 10, the court heard ERCOT testimony to plea to jurisdiction,” said Ryan Adams, Denton’s director of customer service and public affairs. “The temporary restraining order is continued to June 1. And that’s when the hearing on the temporary injunction is scheduled.”

The temporary restraining order prohibits ERCOT from using the uplift mechanism by which it “spreads the cost” of municipalities unable to pay exorbitant energy bills onto other municipalities, including Denton. For example, a city unable to pay part or all of its energy bill to ERCOT because of the sky-high costs imposed during the weather event in February would have its debt pushed onto other cities.