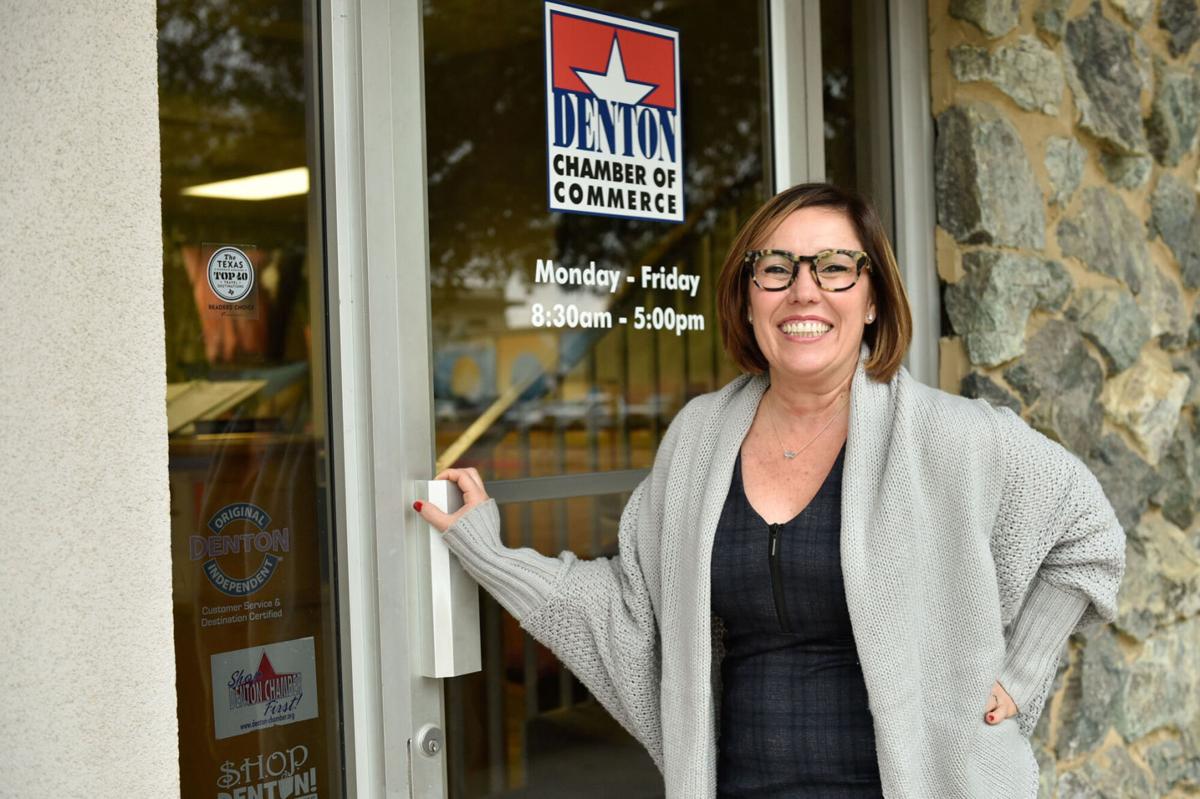 Denton Chamber of Commerce President Erica Pangburn, shown in 2019, is returning to Abilene. Her last day as chamber president is Wednesday. 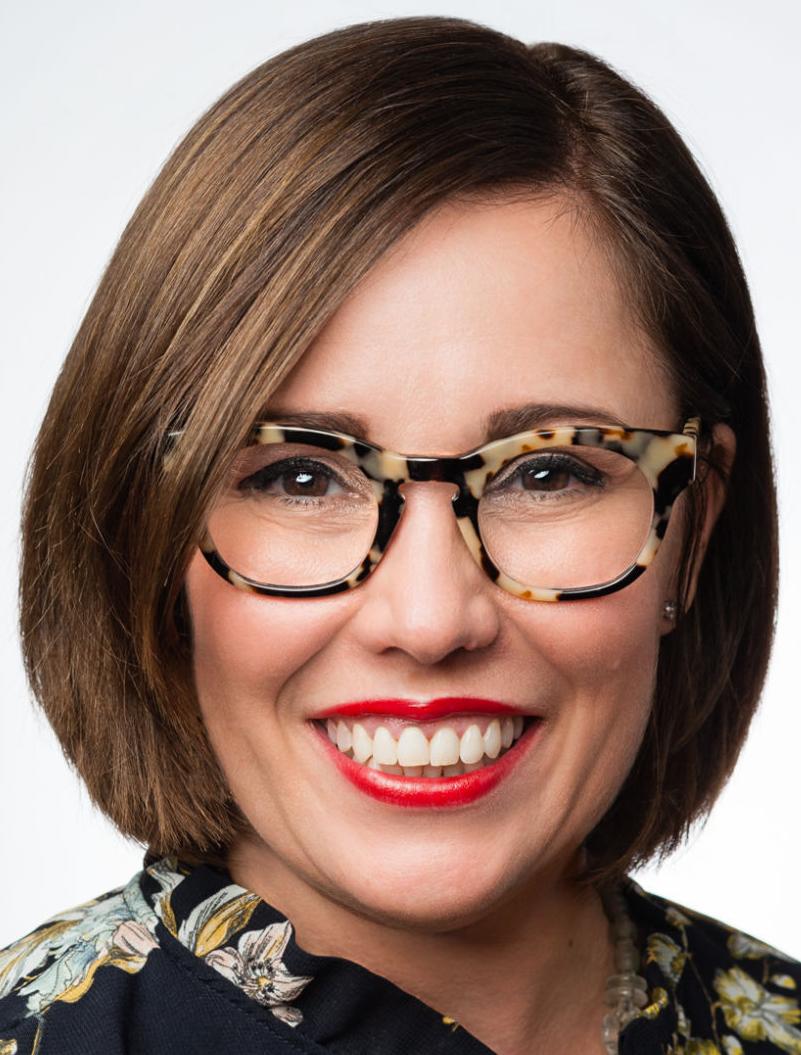 Erica Pangburn is stepping down from her role as Denton Chamber of Commerce president this week ahead of a move to West Texas, she announced Monday.

Pangburn, who started as president in April 2019, said her last day at the Denton chamber will be Wednesday.

She plans to relocate to Abilene this week, where she will serve as executive director of Good Samaritan Resources, a Christian nonprofit focused on humanitarian aid, beginning April 14.

The decision has been in the works for a few months, but Pangburn said she wanted to ensure the chamber was in a strong place to transition to a new president. The executive committee — made up of the chamber board officers and vice chairs — will serve as the selection committee for the next chamber president.

“The business community is starting to reemerge and start the recovery cycle,” Pangburn said. “The chamber has also undergone quite a bit of transition in the last two years, but they’re also in a very stable and steady place right now, so it’s a good time for someone else to take the reins and continue the chamber on its current forward trajectory.”

Jeff Reecer, chair of the board of directors, said Pangburn announced internally that she would be leaving a few weeks ago, and a search committee for a new president has been assembled, but he is not sure how long the selection process might take.

“I really can’t tell you how long we expect it to take, but we’re going to be diligent in our search and take as long as it takes to find the right fit, and I don’t know if that’s two months or five months or what,” Reecer said.

Pangburn’s husband, John Gallagher, works for the Department of Defense in Abilene at Dyess Air Force Base. The two have lived largely apart for the past two years, and reuniting was the primary reason for Pangburn’s decision to relocate, she said.

“Even though we came here before COVID, there weren’t a lot of opportunities within the Department of Defense to transfer to this area,” Pangburn said. “A year after we moved here, he still didn’t have a job here, but then COVID started, which meant support for the small business community was even more important, so we stuck it out, and COVID allowed him to work from home for a little bit. But now that he’s been recalled back to the base, the best thing for our family is for us all to live under the same roof.”

Pangburn said she is proud of everything the chamber was able to accomplish during her time there, including relocating to a new location, which allowed for reduced operating expenses; revamping the chamber’s mission statement and business model; and graduating the largest class in the history of Leadership Denton.

“We’ve done 10 years’ worth of work in two years,” Pangburn said. “When COVID hit, I know that it was a time where a lot of people sort of pulled back, but as an organization that’s charged with supporting small business, COVID for chambers meant it was time to press in harder than we’d ever pressed in before. I’m really proud of the work that was done in that time.”

As for those she has worked with, they say she will be greatly missed.

“I obviously haven’t been here as long as some of the other folks, but I wouldn’t be here without her,” said Cory Lacy, vice president of the Denton Economic Development Partnership. “She always comes to work with a positive attitude and makes it fun to work here. She’s a great person to work with — I consider her a friend, and she’ll be missed here at the chamber for sure.”

Reecer said Pangburn has been an excellent leader following Chuck Carpenter’s 36-year career as chamber president and has been instrumental in many key initiatives for the organization, including a new, customizable membership model that offers businesses more flexibility.

“Erica has done an exceptional job during a very difficult period over the last couple of years, for the obvious reason being the pandemic, and the effect that it’s had on our local economy and small businesses,” Reecer said. “We’re sad to lose her so soon but we certainly understand her reasoning for that. We wish her well, and we’re going to try to keep the momentum up.”

Though Pangburn is leaving the chamber industry, her new role will have some similarities, as she’ll be responsible for maintaining relationships and creating new partnerships. As she once again embraces West Texas, Pangburn said she will continue to root for Denton.

“I see nothing but prosperity and vibrance for the business community going forward — this is the land of opportunity, as far as I’m concerned,” Pangburn said. “I’m so honored to have been allowed to be a part of this community for two years, and for anybody who’s traveling west on I-20, you’ll always have a friend in West Texas.”