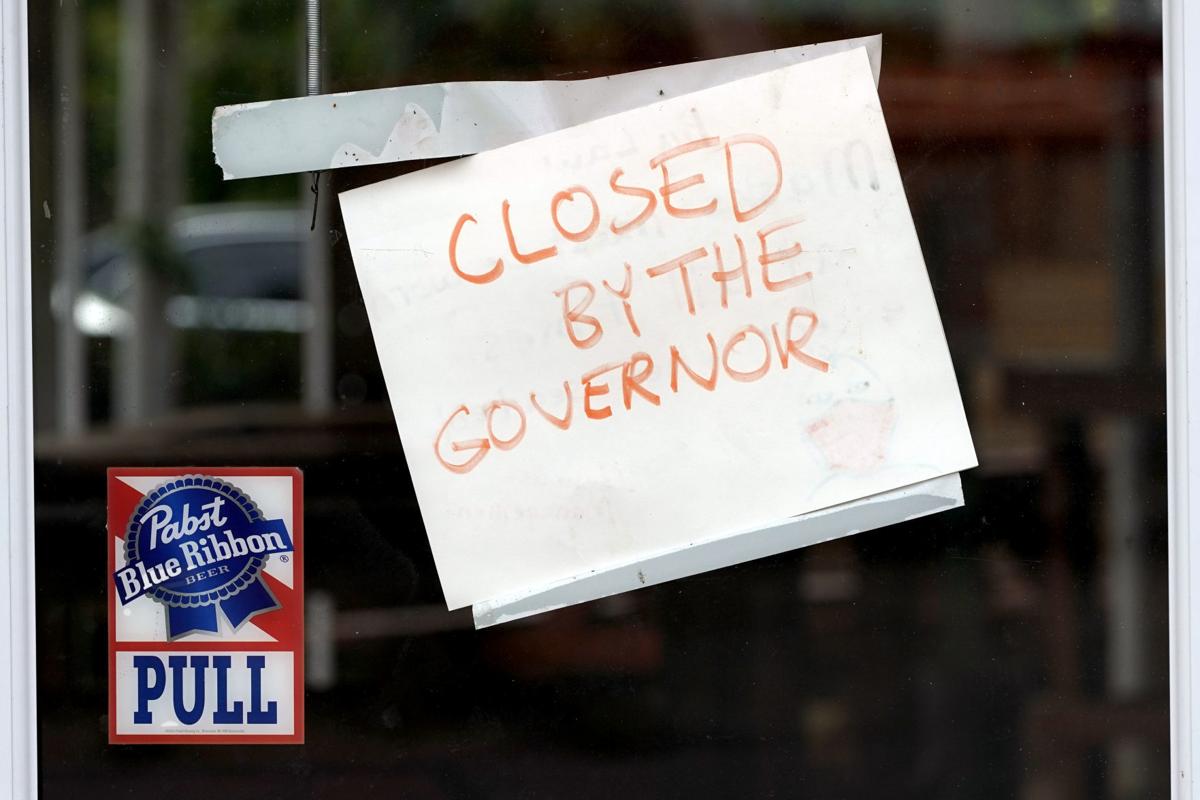 A sign on the door of the West Alabama Icehouse in Houston reads “Closed by the Governor” on Monday. 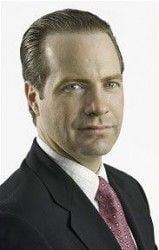 For Adam Duran, owner of Fry Street Tavern and Shots & Crafts, news that his bars were required to shut down Friday caught him by surprise. With further setbacks and financial losses from the pandemic, he said he was left with few options, aside from legal recourse, to shore up his business.

“We just do not feel like we have a whole lot options than to go into the legal route,” Duran said. “If epidemiologists think that the virus is on the uptick, then I support their decision, but the issue I have is that this is not addressed to all businesses.”

On Friday, Gov. Greg Abbott announced that all bars would have to close statewide at noon, while restaurants are limited to 50% of capacity starting this week. In addition, the order also closed river rafting and tubing companies, while outdoor gatherings of more than 100 people are banned without prior approval.

Woodfill said bar owners from around the state have reached out in recent days, inquiring about whether their business can be represented in the lawsuit.

Compared with other since-reopened-businesses such as cosmetology services, barbershops, tattoo or piercing studios, Woodfill said state government officials are sentencing bar owners “to bankruptcy,” while chastising them for transmitting COVID-19.

While an order is anticipated for the case to proceed in the coming days, Woodfill said he expects the case to be appealed to the Texas Supreme Court. The venue for the case will be Travis County, because of where the defendants’ offices are located.

Duran said he wants to be a part of the solution rather than the problem. With installing new air conditioning units and working to mitigate possible coronavirus infection, he said he’s been doing everything he can.

“There’s broad issues that are contributing to this, and if we need to roll back, let’s roll back together as a team and not single us out,” Duran said of closing bars. “We all have rent, we have mortgages, and employees we are trying to take care of.”

Jennifer Gibbs, owner of Dusty’s Bar & Grill, Game Changers and Cletus’s, is also listed in the class-action lawsuit but was not available for comment by Wednesday evening.