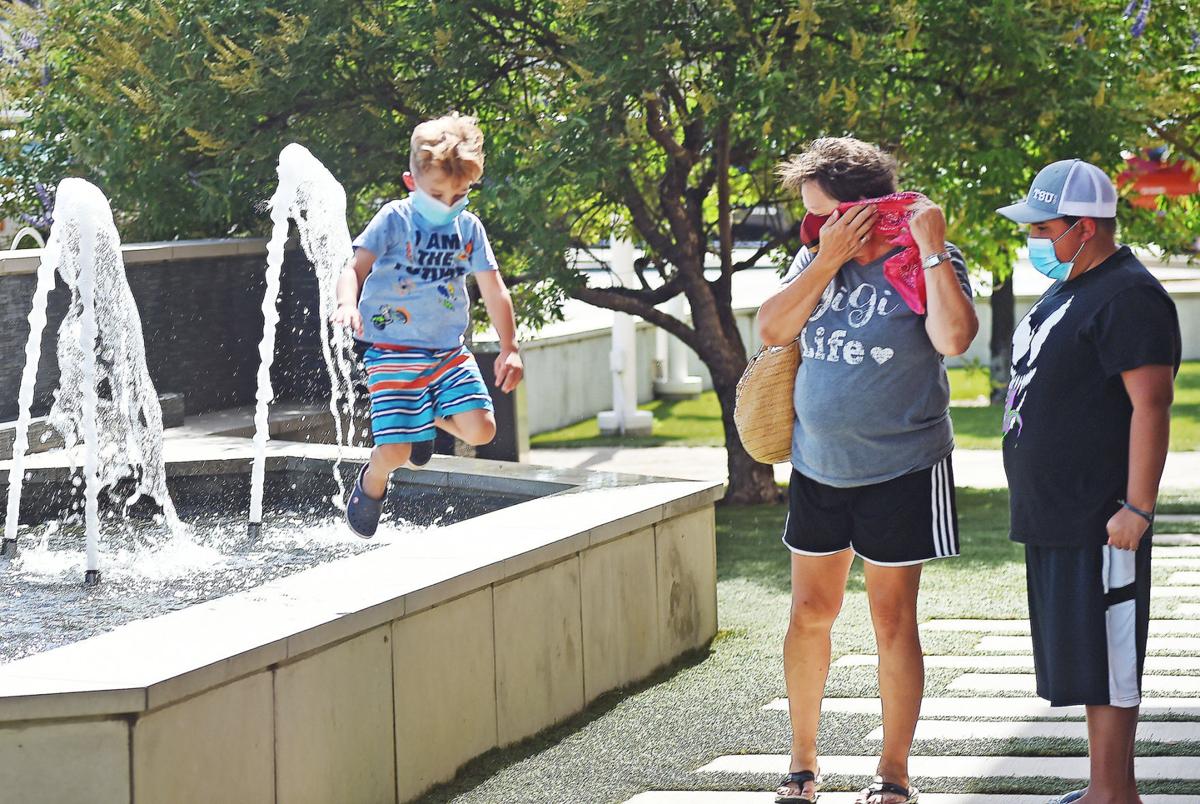 4-year-old Eli Powell was jumping with excitement to go shopping with his grandmother, Rhonda King and his brother Jaylyn Hill, 11, at the Golden Triangle Mall Sunday during the tax-free weekend. 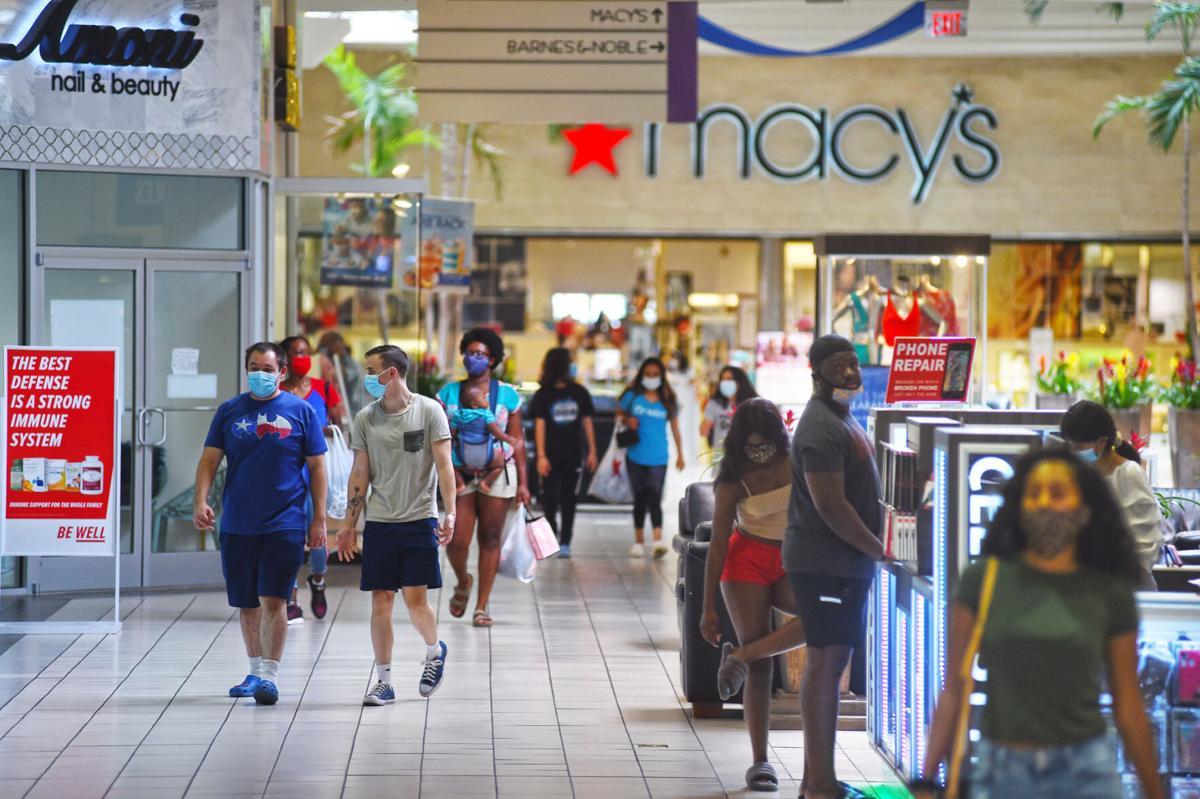 Shoppers wander at the Golden Triangle Mall Sunday during the tax-free weekend.

4-year-old Eli Powell was jumping with excitement to go shopping with his grandmother, Rhonda King and his brother Jaylyn Hill, 11, at the Golden Triangle Mall Sunday during the tax-free weekend.

Shoppers wander at the Golden Triangle Mall Sunday during the tax-free weekend.

Denton businesses saw varying results from the annual sales tax holiday weekend, with some receiving a spike in shoppers and others not noticing an impact.

The tax-free holiday weekend began Friday, Aug. 7, and ran through Sunday, Aug. 9. For the annual Texas event, items including footwear, school supplies and clothing under $100 are sold tax-free to assist in back-to-school shopping. For every $100 spent, approximately $8 is saved.

In the midst of the coronavirus outbreak, this year’s holiday also included cloth and paper face masks as parents who will not opt for online learning prepare their students for face-to-face instruction. For some businesses, the weekend provided a boost by incentivizing shopping.

Golden Triangle Mall manager Matt Ludemann, who has overseen previous tax holidays, said about 60% of the mall’s businesses received some direct benefit from the holiday. The mall includes retailers such as Dillard’s, JCPenny and Hot Topic.

“Friday and Saturday were pretty good based on everything going on,” Ludemann said. “It hasn’t been quite as busy as it would normally be.”

Ludemann said the weekend was mainly a boost for the retail shops rather than food and entertainment ones, which have struggled during the outbreak.

“For the retailers that can perform at the same level and have comparable sales to last year, it’s a huge benefit,” Ludemann said.

Not all retailers noticed an impact from the holiday, however. La Di Da co-owner Sharon Ballard said the women’s boutique didn’t see an uptick over the weekend, most likely because of the apparel it offers.

“We don’t have a bunch of school clothes for kids,” Ballard said. “I wouldn’t say it’s created any extra business for us.”

Not all retailers whose stock matches the holiday’s targeted items noticed a boost, either. Old Navy manager Joanna Garcia said that although nearly everything in the store is under $100 and eligible for the tax exemption, the weekend was fairly normal in terms of traffic. She said the store, however, is doing fine in the face of the virus.

“We haven’t had trouble with anything,” Garcia said. “It’s a little bit less just because people are being more cautious about getting out.”