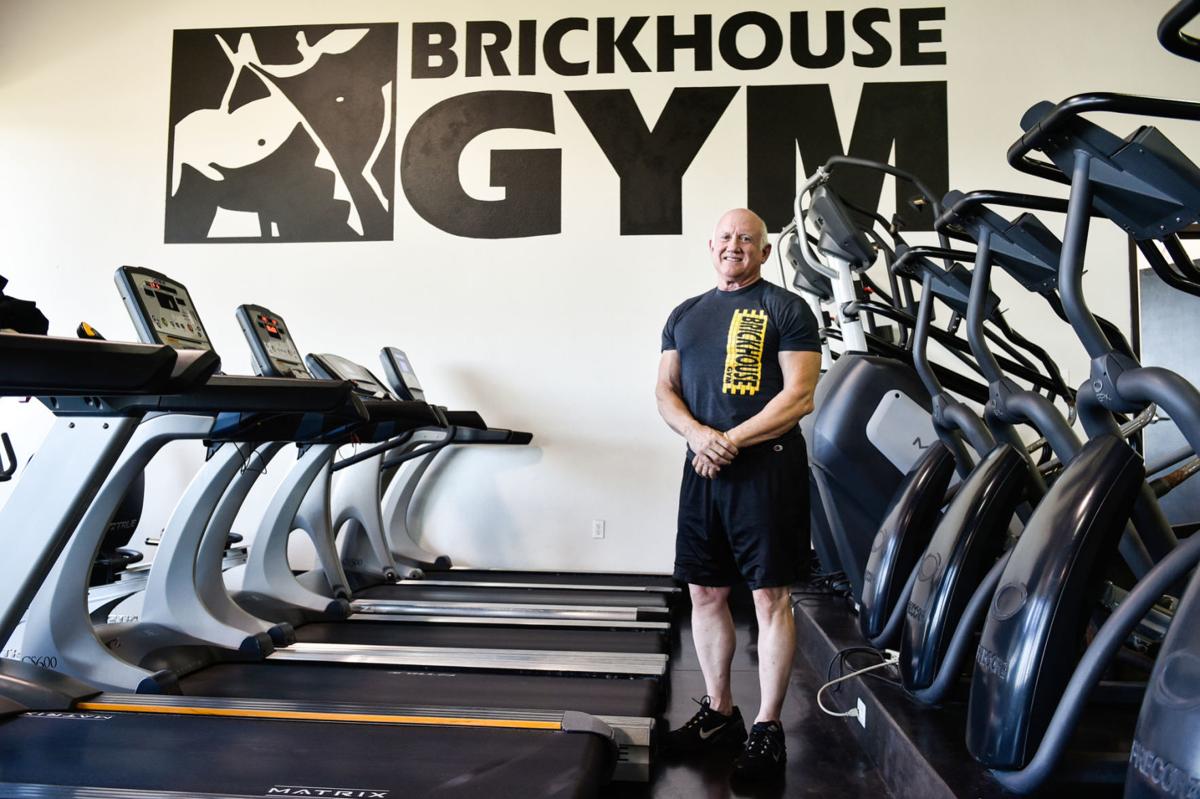 Mike Jones opened Brickhouse Gym at its original location — on Avenue C — in November 1993. The gym moved to its present spot at Unicorn Lake in 2007. 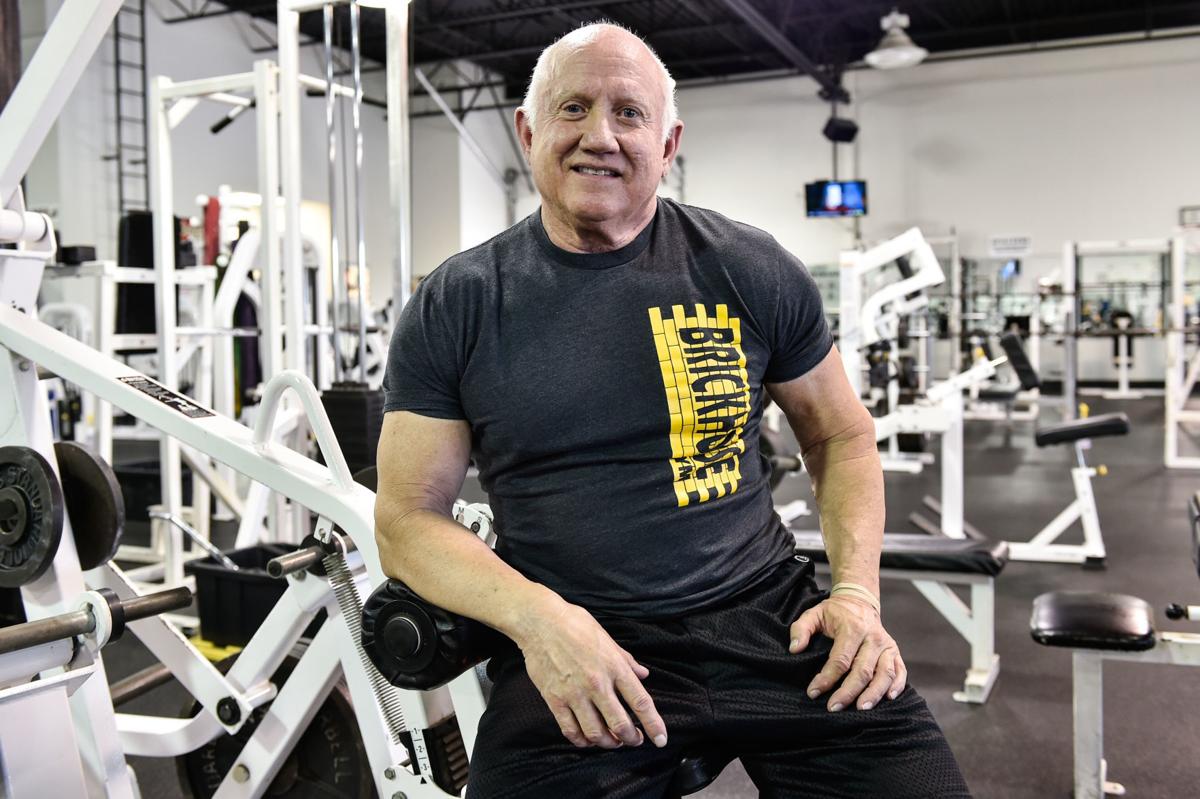 Owner Mike Jones’ confidence in the market was a big reason he elected to build Brickhouse Gym’s present location in 2007. Jeff Woo/DRC 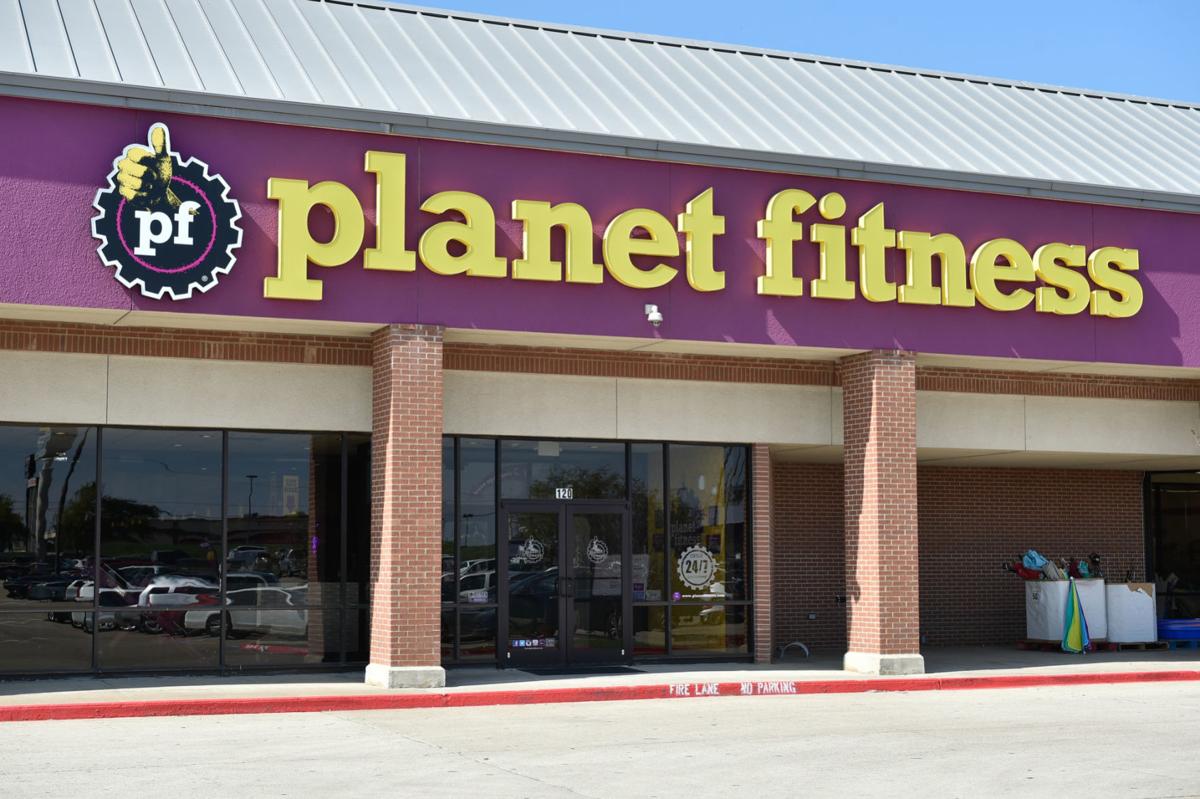 Mike Jones opened Brickhouse Gym at its original location — on Avenue C — in November 1993. The gym moved to its present spot at Unicorn Lake in 2007.

Owner Mike Jones’ confidence in the market was a big reason he elected to build Brickhouse Gym’s present location in 2007. Jeff Woo/DRC

Mike Jones had a simple concept in mind in 1994 when he opened his first gym in Denton and joined a crowded local fitness scene.

The way Jones looked at it, any gym was going to have a pile of weights, treadmills and at least a few stationary bicycles.

His plan to stand out was to be a friendly face in the marketplace.

Tae Bo, a form of cardio kickboxing, and the Shake Weight rose to prominence and faded since then, but Brickhouse Gym is still going strong all these year later. The gym is now in its second location, in the Unicorn Lake development in southeastern Denton.

“The reason for our success is because we are a community gym,” Jones said. “Some members have been with us since I started 24 years ago. We pride ourselves in knowing the names and faces of the people who walk through the door because they are the reason we are in business.”

Those members describe Brickhouse as the Cheers of the local fitness scene. It’s a place where everyone knows your name and doesn’t mind stepping in to spot a friend on the bench.

Those connections are the reason Jones is confident Brickhouse will have staying power in a time of change and expansion in the Denton-area fitness scene.

Planet Fitness has opened two Denton locations since 2014, when the chain’s first spot opened on University Drive. A second location opened on Interstate 35E in 2017.

“Denton has seen tremendous growth over the last couple of years,” said Chris Epper, the director of marketing for Planet Fitness. “In speaking with our members, we knew there was an opportunity to open our second location to provide more options for the community to work out.”

The Denton community has grown by leaps and bounds since Jones opened his first Denton gym. That growth has coincided with the expansion of the fitness industry nationally.

A study published earlier this year by Wellness Creative Co. showed that the number of gyms in the U.S. grew by 2.8% to 39,570 locations in the last year. Those gyms serve 71.5 million customers.

“We have always had gyms in Denton,” Jones said. “It seems like we have more now, but the community is also bigger. It looks to me like there is business to be had.”

Dwayne and Nicole Trower showed that was the case not long after Jones opened his first location on Avenue C in Denton. They joined the gym in 1995 and have been regulars ever since.

They can be found at Brickhouse most nights and were in last week, running through their routine along with more than a dozen others. Some were pouring sweat on the treadmills, while others were hoisting weight on the benches.

More than a few chatted on their way from one piece of equipment to another, often calling each other by their first names.

“It’s a family atmosphere,” Nicole Trower said. “Everyone looks out for each other. That makes it different than most places in town.

“We are not going anywhere else.”

The Brickhouse clientele ranges from couples like the Trowers to the daytime stay-at-home moms to serious powerlifters to a handful of local celebrities.

Josh Lambrecht is a serious power lifter and is just as at home at Brickhouse as the casual daytime cardio crowd.

“I learn a lot from everyone, including the other competitive lifters,” Lambrecht said. “I see what they are doing and try to improve my game.

“I like the atmosphere. I know everyone and say hello. It’s different from places like LA Fitness. This gym is more for people who are serious lifters.”

Jones’ approach and his ability to appeal to a wide variety of people interested in fitness has allowed his business to thrive. His confidence in the future of the market was a big reason he elected to build his new location in 2007.

A lot has changed since then. Gyms have come and gone, but Brickhouse is still holding its own as Denton grows and changes.

Jones and his customers credit the success of the business to its stability and the community it has created among its members.

“We know a lot of people after being here all these years,” Dwayne Trower said.

Jones has seen gyms come and go during what is nearing a quarter of a century in business. He sees the next wave as a good sign for the future of Brickhouse and the fitness community in Denton in general.

“I wouldn’t want to be the only gym in town,” Jones said. “That would mean I am in the wrong town.”

Camila Gonzalez contributed to this report.