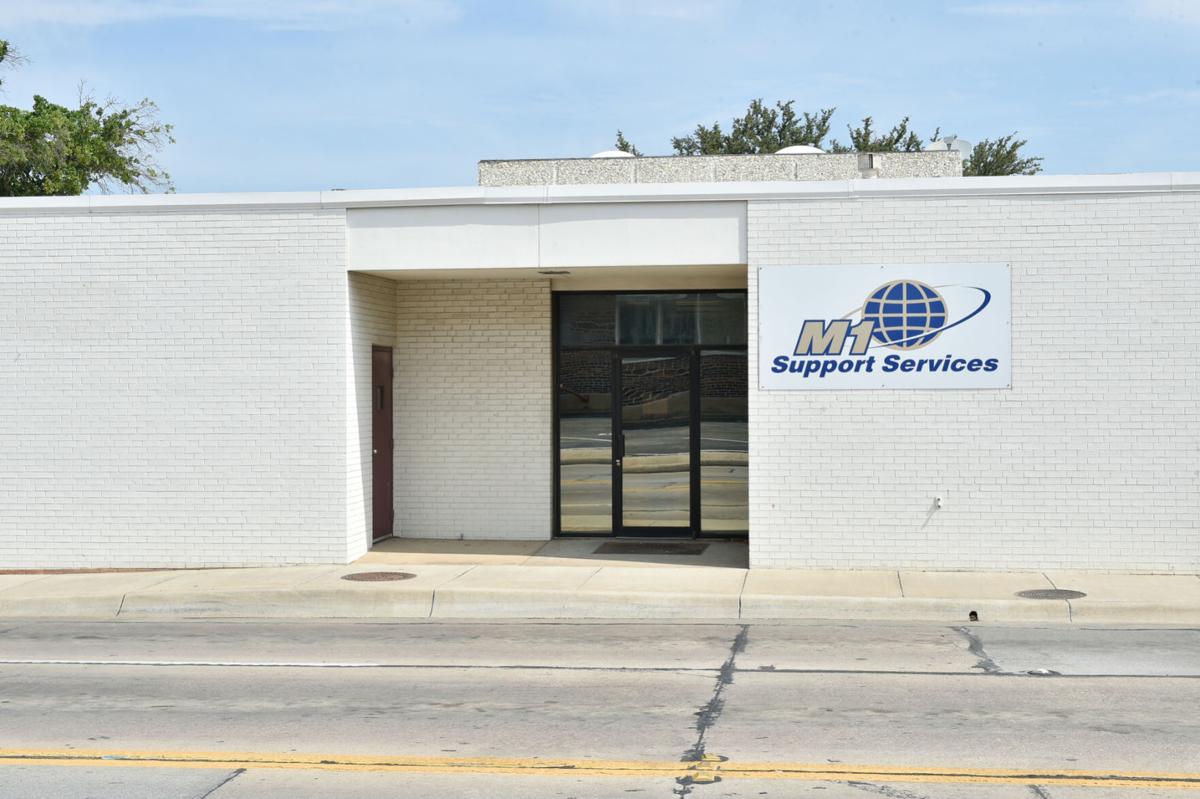 M1 Support Services is a federal contractor that specializes in aviation support and has contracts around the country with federal agencies and the U.S. military. 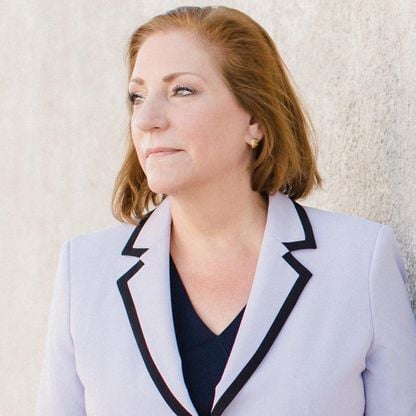 Kathleen Hildreth, the co-owner of Denton's M1 Support Services, was ranked No. 59 on Forbes list of the 100 richest self-made women in the United States, tied with Ellen DeGeneres.

The company is a federal contractor that specializes in aviation support and was founded in 2003.

According to Forbes, the company made $850 million in sales in 2019, all from government contracts. Hildreth, 59, is reportedly worth $370 million and currently lives in Aubrey. She is the company's managing director and principal. She's spent more than 30 years in aerospace engineering, logistics and maintenance.

Other North Texas women made the list as well, just not from Denton County. Robyn Jones, co-founder of Goosehead Insurance, lives in Forth Worth and ranked No. 16 with $1.1 billion, and April Anthony, of Dallas, ranked No. 29 with $700 million net worth thanks to her home healthcare work, tying with Kylie Jenner.